A month and a half long exhibition set to showcase some of the most popular paintings by renowned Italian painter, Leornado Da Vinci who died in 1519 has opened at the Uganda Museum in Kampala.

The opening event held on Monday was graced by Vice President, Edward Kiwanuka Sekandi, Minister of Tourism, Prof Edward Sekandi and a number of dignitaries including diplomats, artists among others.

The exhibition which is organized by the Italian Embassy in Uganda marks the 500th anniversary of the death of Leonardo Da Vinci and an opener to the Italian Cultural and Culinary week from November 18 to 24.

During the opening event, the Italian Ambassador to Uganda, Massimiliano Mazzanti noted that with support from Youma Builders and Equatorial Power, the main hall of the Uganda Museum has been renovated and given to a fresh look.

The Minister of Tourism, Prof Ephraim Kamuntu appreciated the Italian Embassy for the support that has been rendered to the Uganda Museum.

“In the Ministry, we are so grateful with the Italian partnership and for choosing Kampala as one of the only two cities in Sub-saharan Africa to host the Leonardo Opera Omnia Travel Exhibition,” Kamuntu said.

The exhibition of the popular paintings at the Uganda Museum will carry on until January 5, 2020.

Kamuntu noted that uplifting the face of the Uganda Museum by the Embassy is on a welcome note and the Leonardo Da Vinci exhibition will enhance tourism in the country.

Ssekandi noted that the renowned painter is an inspiration to multitudes of people worldwide including Uganda in various areas of humanity and disciplines.

“Leonardo is known as a genius in history for his contribution in science and art and there are a number of lessons that we borrow from him,” Ssekandi said.

The Vice President too appreciated the Italian Embassy for choosing Uganda to host the Leonardo exhibition which is a distinctive occasion for Uganda and will enhance growth of tourism in Uganda and gives Ugandans a rare opportunity to view Leonardo’s art work.

Leonardo di ser Piero da Vinci who died in 1519 was an Italian polymath (a person of wide knowledge or learning) of the Renaissance.

He is widely considered one of the greatest painters of all time, despite perhaps only 15 of his paintings having survived.

The ‘Mona Lisa’ is the most famous of his works and the most popular portrait ever made.

‘The Last Supper’ is the most reproduced religious painting of all time and his ‘Vitruvian Man’ drawing is regarded as a cultural icon as well. 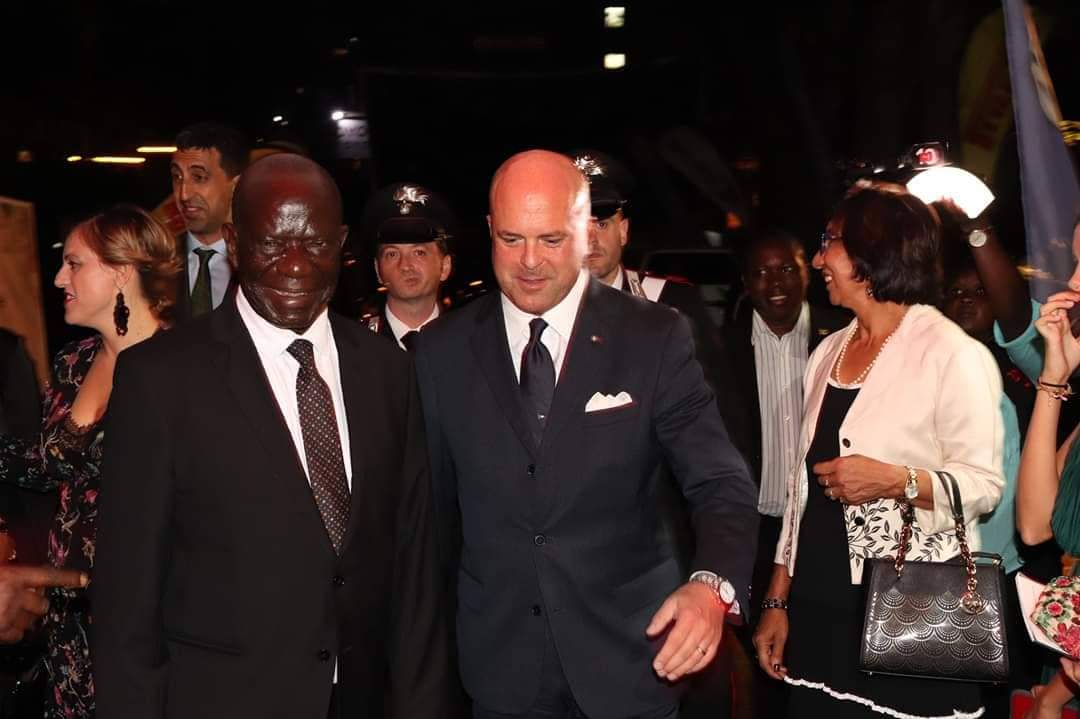 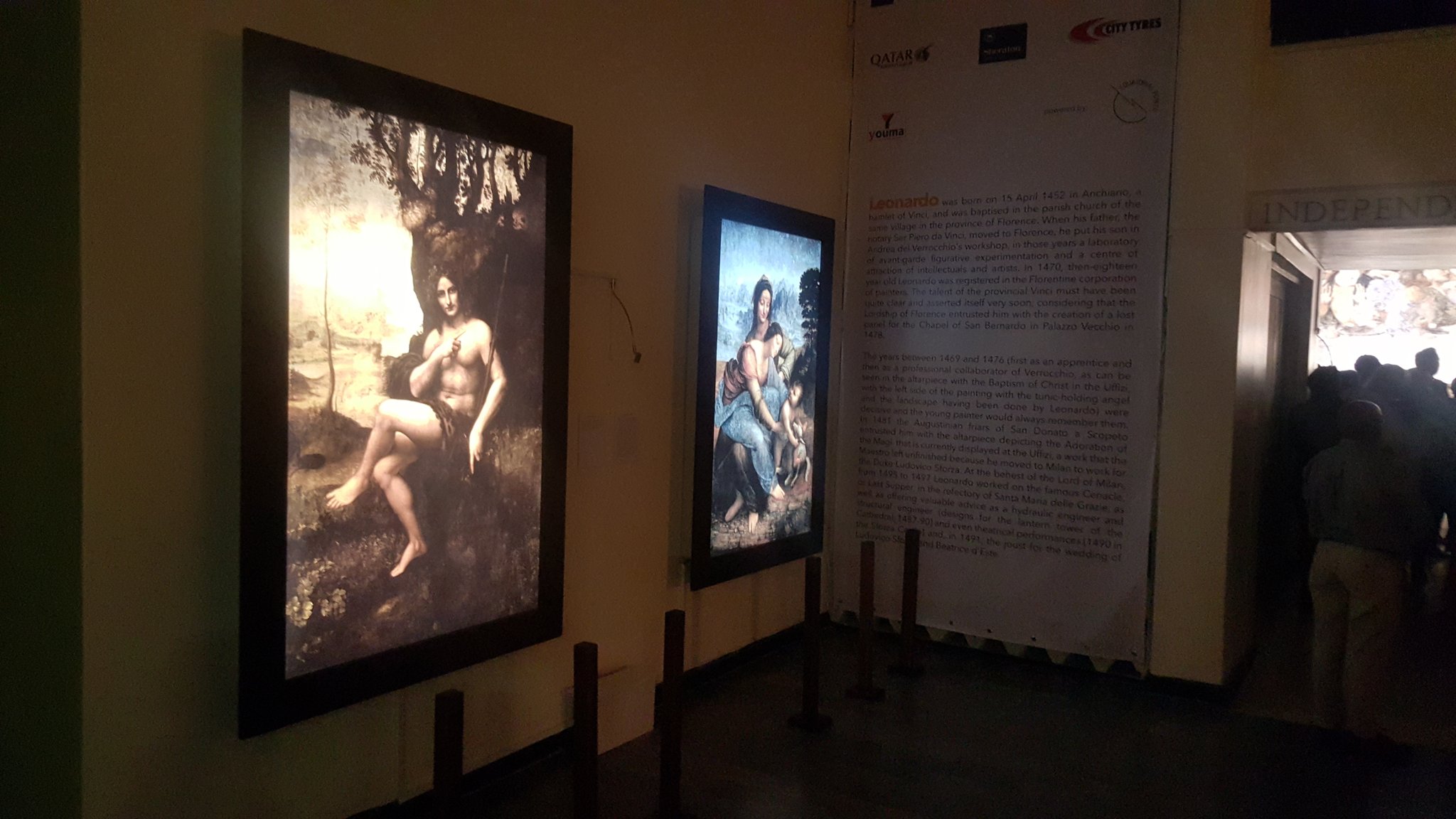 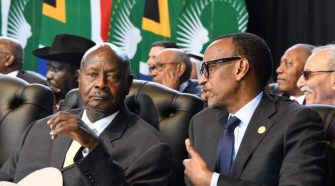