Police in Kisoro district has recovered an abandoned rifle loaded with several rounds of live ammunition.

The AK 47 rifle No. 1961-53475 was discovered on Sunday with 22 rounds of live amunition, hidden under a pile of stones near a grazing area according to Kigezi Regional Police Spokesperson, Elly Matte.

Police was notified by the L.C I Chairperson of Rukolo village, Kyahi subcounty in Kisoro district, a one Munyampitsi, prompting the O.C CID of Kisoro to visit the scene.

The partly rusty rifle was first seen by two people; Ronald Tushimyimana, 17, and Samuel Buchanayandi, 16, both residents of Rukolo village.

The two had been grazing cows on Sunday morning when they sat on a fenced wall made of stones.

Tushimyimana had picked a stone from the fence to hurl it at one of the cows when all of the sudden, he saw a metallic object.

When he called his friend with whom he was grazing, the friend noticed it was a gun. They then quickly notified the L.C I Chairperson.

Matte says that Police has initiated investigations to establish who the owner of the gun is and the for what purpose it was hidden where it was recovered.

He has called on the public to refrain from illegal activities and to report individuals involved in such illegalities.

In the just concluded year, 2017, there was a spike in criminality resulting from illegal possession of guns. There has also been cases where armed police officers have been attacked by criminals and robbed of their guns which are later used to commit serious crimes. 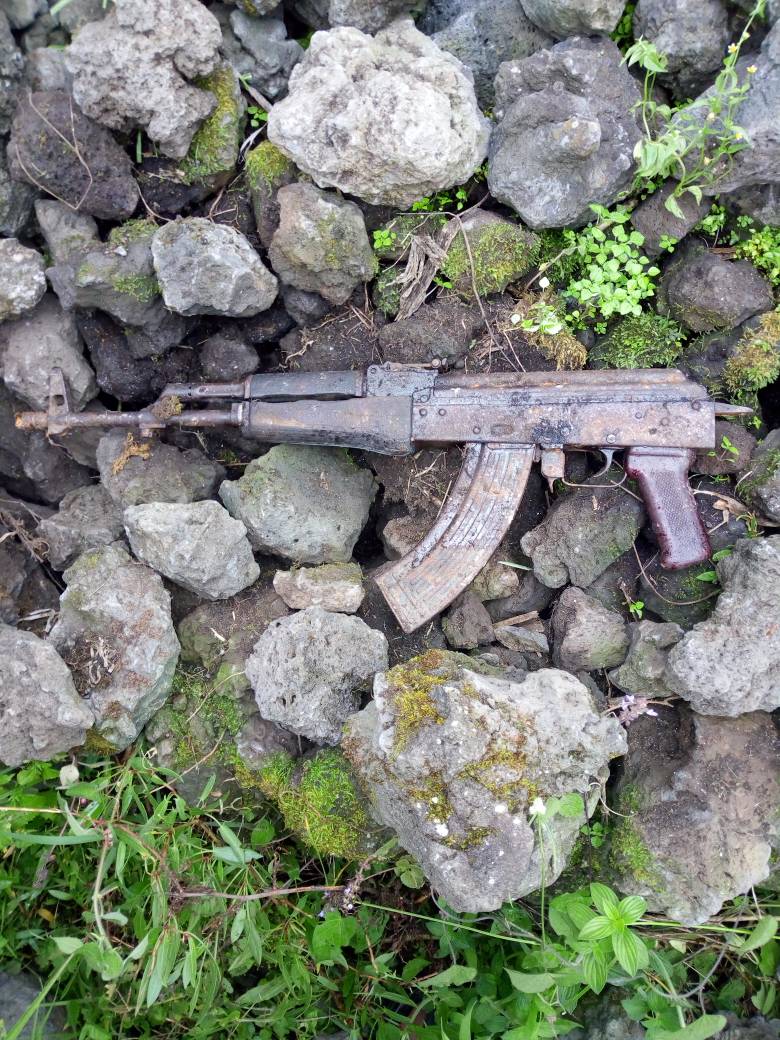 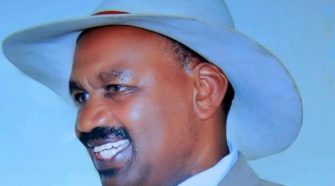