The Permanent Secretary in the Ministry of Local Government, Ben Kumumanya has warned local governments against the tendency of reverting funds allocated to them for recruitment of human resource, to the consolidated fund of the central government.

He says that the practice is a disservice to the people they serve in the districts.

Kumumanya revealed this on Friday while meeting officials from local governments across the Ankole sub-region who included  Chief Administrative Officers (CAOs), district chairpersons, youth leaders and other technocrats.

He as well advised all district leaders to ensure the recruitment of all human resources at the district level is streamlined through the District Service Commission.

“As a principal, every district must have a Human Resource Officer to manage administration. However, sometimes CAOs don’t want to recruit,” he said.

He highlighted the need for positions such as a Chief Finance Officer, Planner and Internal Auditor to be occupied at every district for effective administration and implementation of government programs.

He says the Ministry of Finance usually releases funds for recruiting public servants but districts end up failing to recruit.

“I looked for the data and found out that wage bill is not a problem. Finance gives the money to recruit workers but at end of the year, it is reverted,” said Kumumanya.

He said that at the end of the 2018/19 financial year, local governments returned a total of Shs 86billions to the central purse.

“Central government gave you money to recruit people, to pay pensioners and to pay gratuity but then the funds were returned to the treasury. There is a district that reverted Shs 4billion while two districts returned Shs 3 billion and others Shs 2 billion. That is unacceptable,” he said.

“The money is available but there are people that are blocking the recruitment process. For example in Kisoro, the district claimed they it advertised and failed to get a Chief Finance Officer, but with Uganda’s rates of unemployment, I don’t believe that ”.

On issues relating to legal matters that often derail the delivery of services at district level, Kumumanya advised the district leaders to always report all court cases to the line Ministry (Local Government).

“Because of these legal issues, I am establishing a Legal Unit in the Ministry and I have put in additional five lawyers. So, I have a whole level of machinery in the Ministry. Bring out those issues early enough, we are ready to battle. Don’t tell us when you have already lost a case in the court,” said Kumumanya. 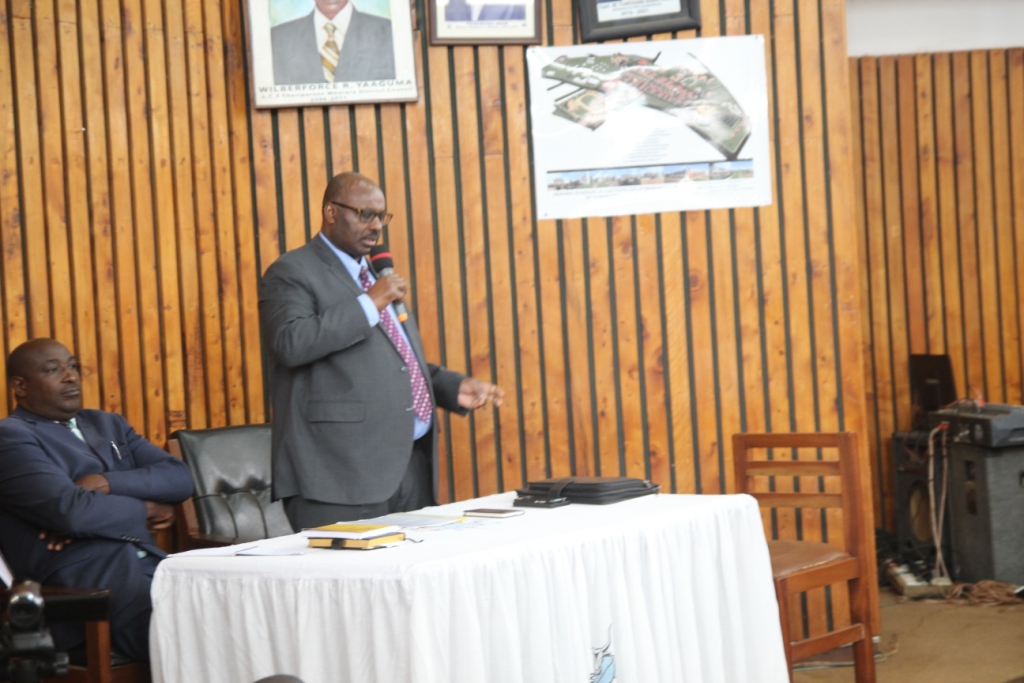 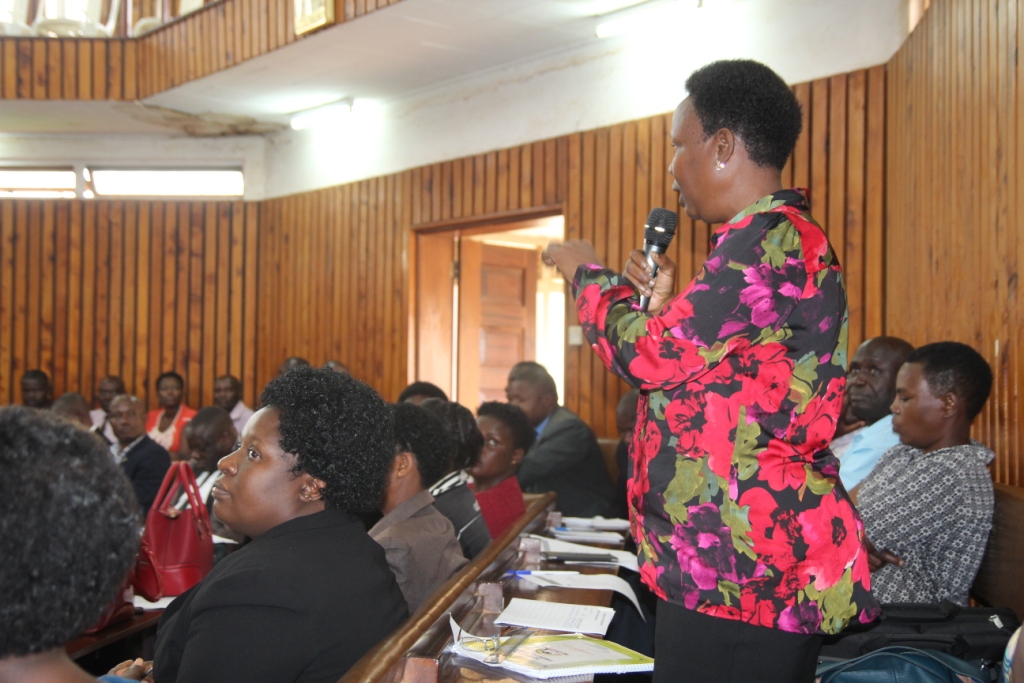 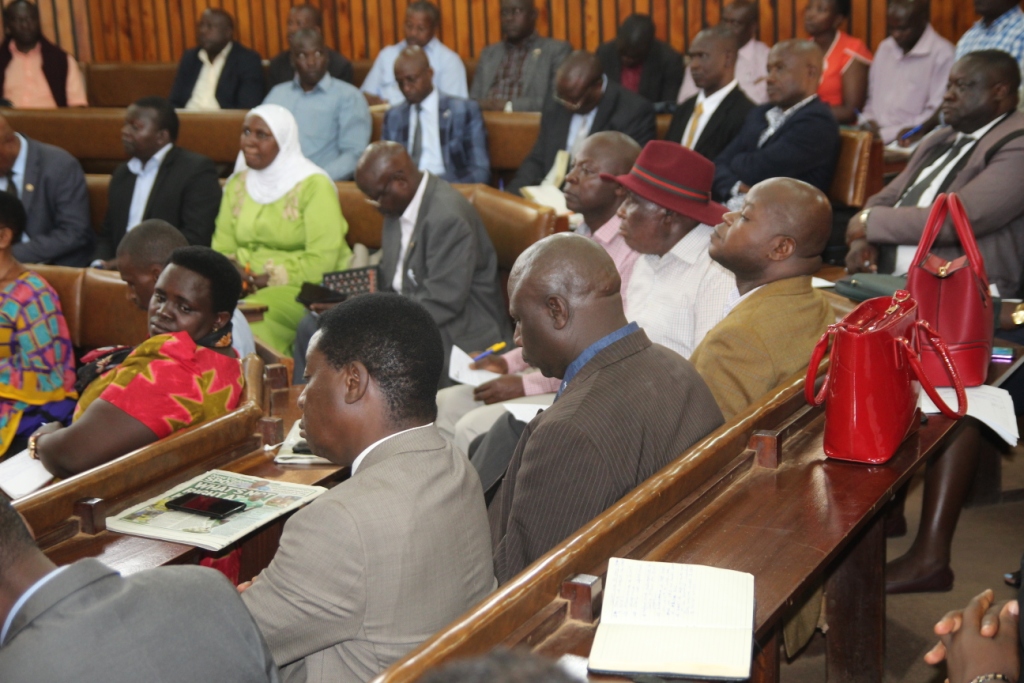 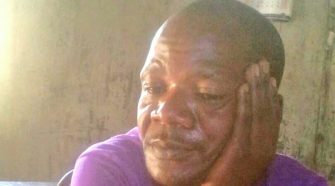