The President of Uganda Football Association (FUFA), Eng Moses Magogo, has urged football referees in the country to uphold football standards and defend the prestigious FIFA badge at all times as a way of developing the game.

He was speaking during a ceremony on which 22 Ugandan referees at the Federation of International Football Association (FIFA) level were receiving their badges on Saturday, January 12 at Jevine Hotel, Rubaga in Kampala.

The FUFA President said that referees are part of the game and have a key role to play in its development.

“FUFA has a vision of becoming the number one football Nation in Africa on and off the field. Our mission is about development, promotion and protection of football in Uganda. Referees have a role to play in development of the game. Defend this badge at all times,” he explained.

On his part, Ali Mwebe revealed that the efforts are underway to improve the performance of referees in the country.

“The FUFA refereeing department is working within all the means to protect the three key pillars; integrity, fitness and performance. Development of referees now falls under the football development department,” said Mwebe.

“There is a development path way for the rise of referees, just like referees. We shall maintain the courses, medical and fitness tests which are mandatory as well starting French lessons for the international referees,” he added. 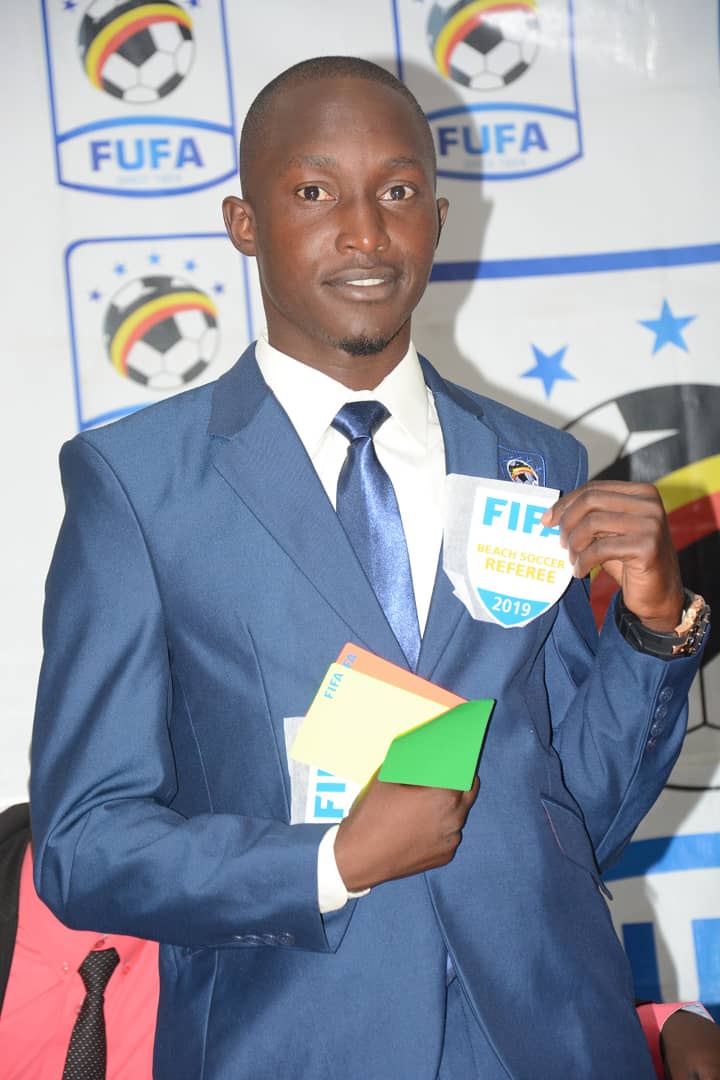 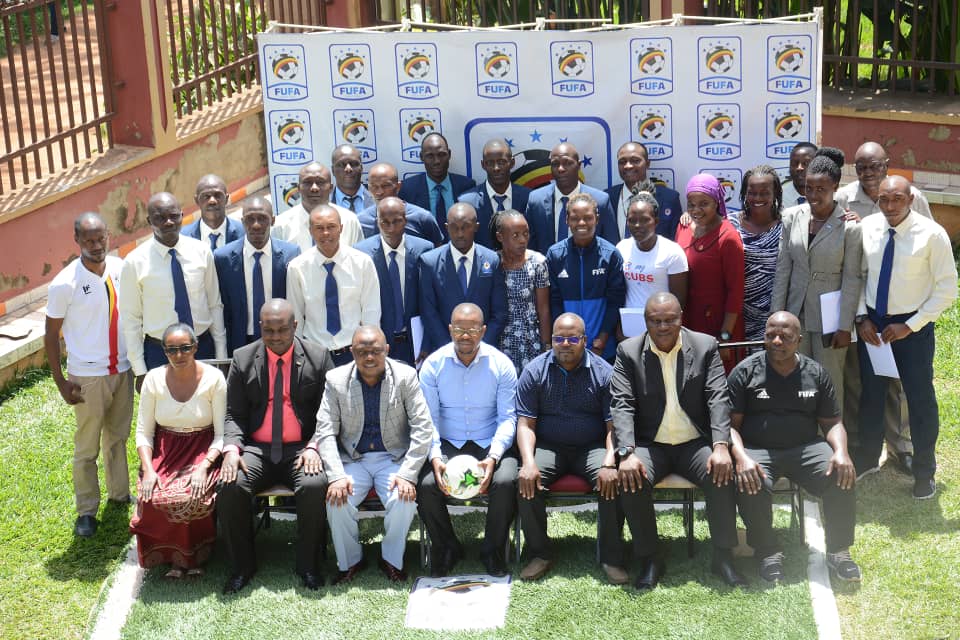 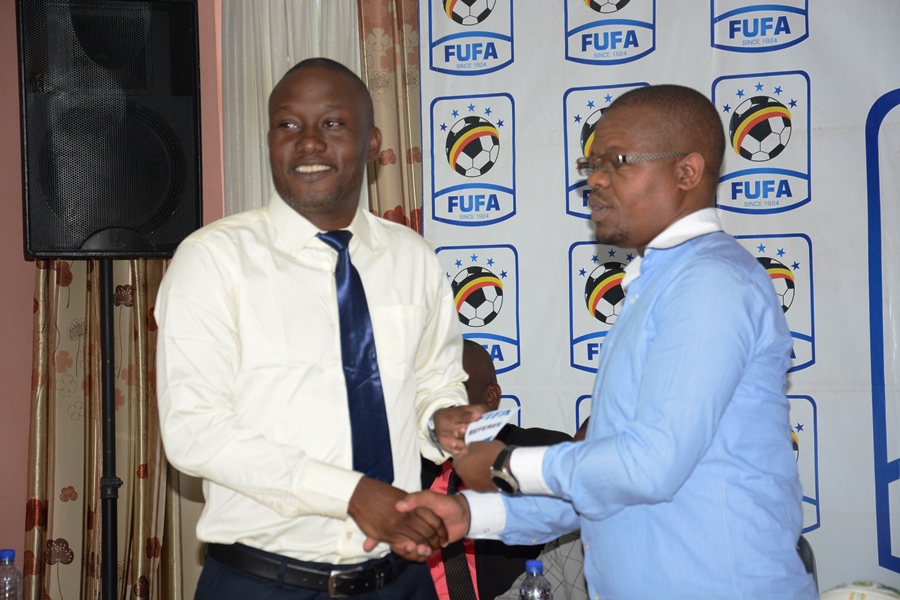 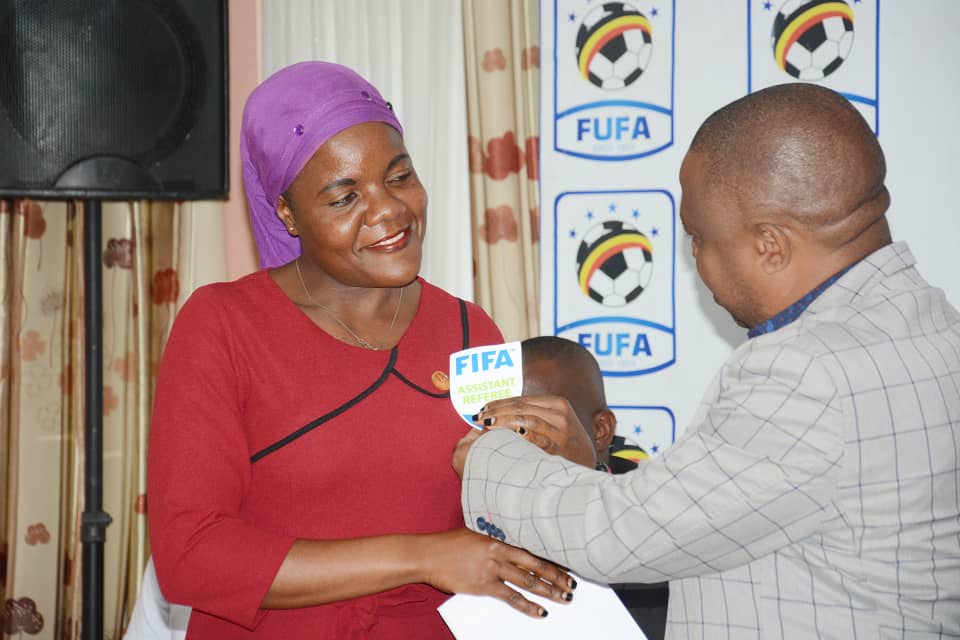 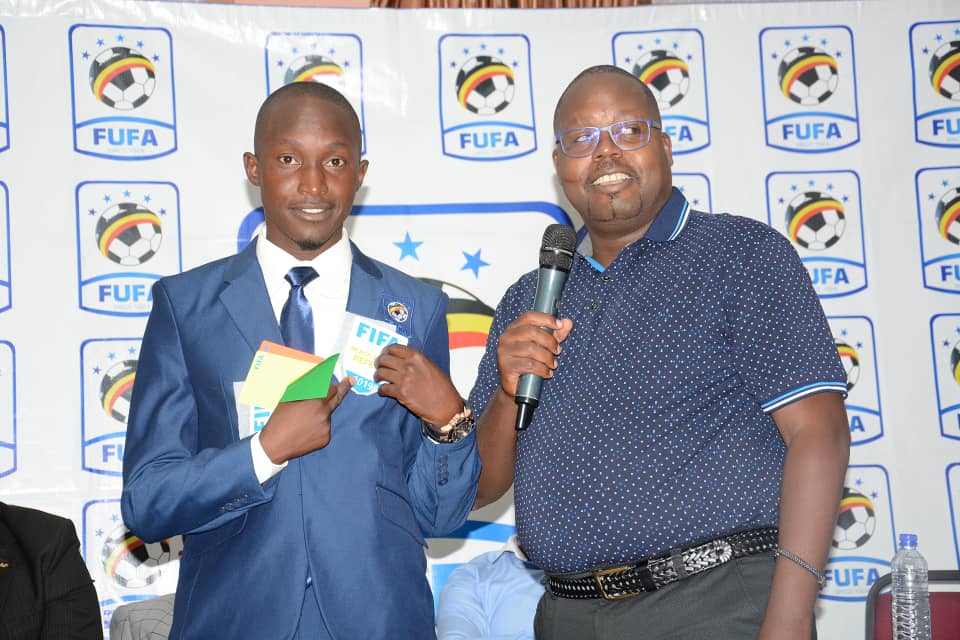