Deputy Commander for Land Forces, Maj Gen Sam Kavuma speaking at the Source of the Nile Hotel in Jinja

A total of (70) participants from 13 countries on the African continent have converged in Jinja at the Source of the Nile Hotel for the final planning of the Command Post Exercise (CPX) “Utulivu Africa IV 2018” due to take place in Uganda in August on a date yet to be fixed.

While officiating at the opening ceremony, the UPDF Deputy Commander Land Forces, Major Gen Sam Kavuma thanked the volunteer states that form the African Capacity for Immediate Response to Crisis (ACIRIC), for having thought it wise to come up with such an initiative in a bid to pacify Africa.

In his remarks Maj General Kavuma called on participants to focus on ending any un necessary wars on the African continent.

“Unnecessary wars that engulf Africa must stop”, he said.

He further informed the experts from volunteer states that Uganda is not only the Pearl of Africa, but also a cradle of peace.

The General welcomed new member states of Benin and the Sudan into the volunteer nations coalition.

Present at the function was the African Union representative, Maj Gen Francis Okello who urged member states to always seek for help, not very far away but just within this greater continent.

ACIRIC is an initiative aimed at finding an African solution to African problems and the final planning exercise will end on Friday July 13. 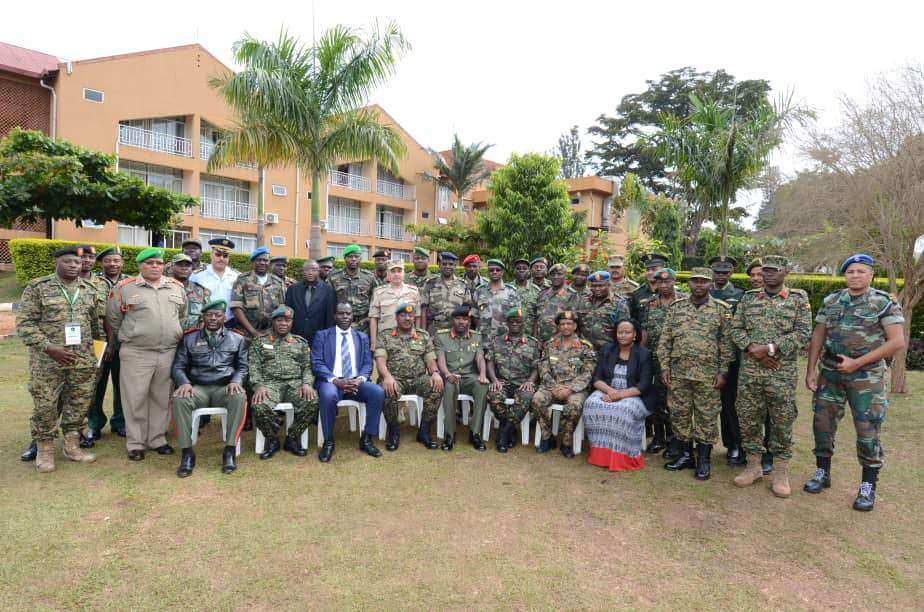 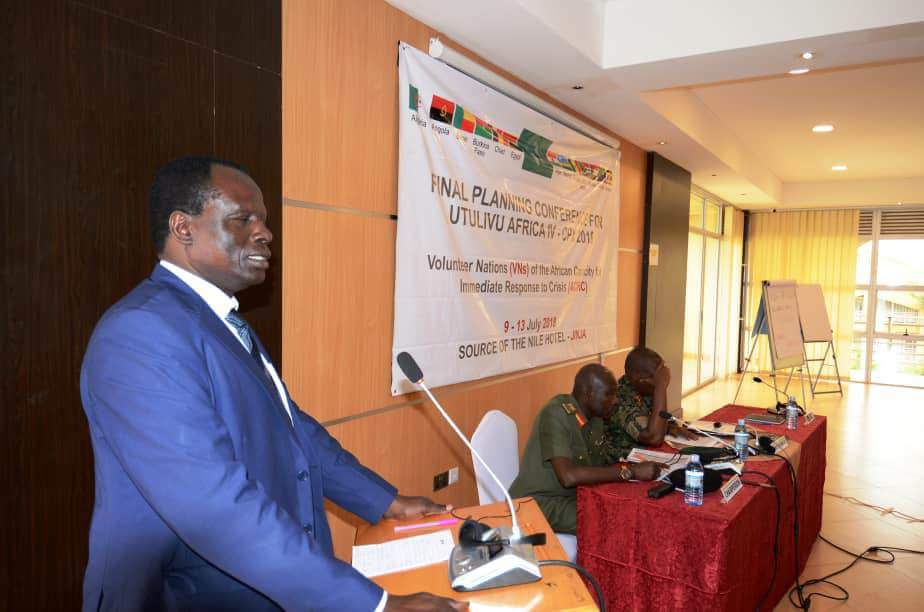