Several legal aid service providers have come together to mark and celebrate 50 years since Makerere University School of Law was established by offering pro bono services.

The School of Law started out as one of the departments under the Faculty of Social Sciences in 1968 but later on in 1970, the department became a fully-fledged faculty initially with 17 students.

The School as well managed to establish the Public Interest Law Clinic (PILAC) in 2012 which was born out of the need to re-engineer the training of Law students to produce law graduates with public interest lawyering skills.

Speaking during the celebrations on Friday, Makerere University Deputy Vice Chancellor, Prof Okello Ogwang appreciated the several organisations that have teamed up with the university to offer free legal services to the people in the community.

“This helps to link the university to the community and exposes our students to the challenges out there which offers them a learning experience,” said Prof Ogwang.

Ogwang noted that as Ugandan pioneer School of Law, it has contributed to human resource in the community and built a think tank both within and outside the region.

He noted that there has been an increased number of graduates at the school from 17 in 1970 to a total of over 1,500 student population as per 2018.

Uganda Law Society President, Simon Kinobe noted that it is always good for all lawyers to give back to the community through offering legal aid services since legal services are expensive and not easily to accessible by the lay man.

“We appreciate the need to give back to the society especially the poor through offering probono services; it is important that whoever needs justice attains it,” Kinobe said.

A number of legal aid stalls were set up in the Freedom Square where lawyers attended to citizens with legal needs. 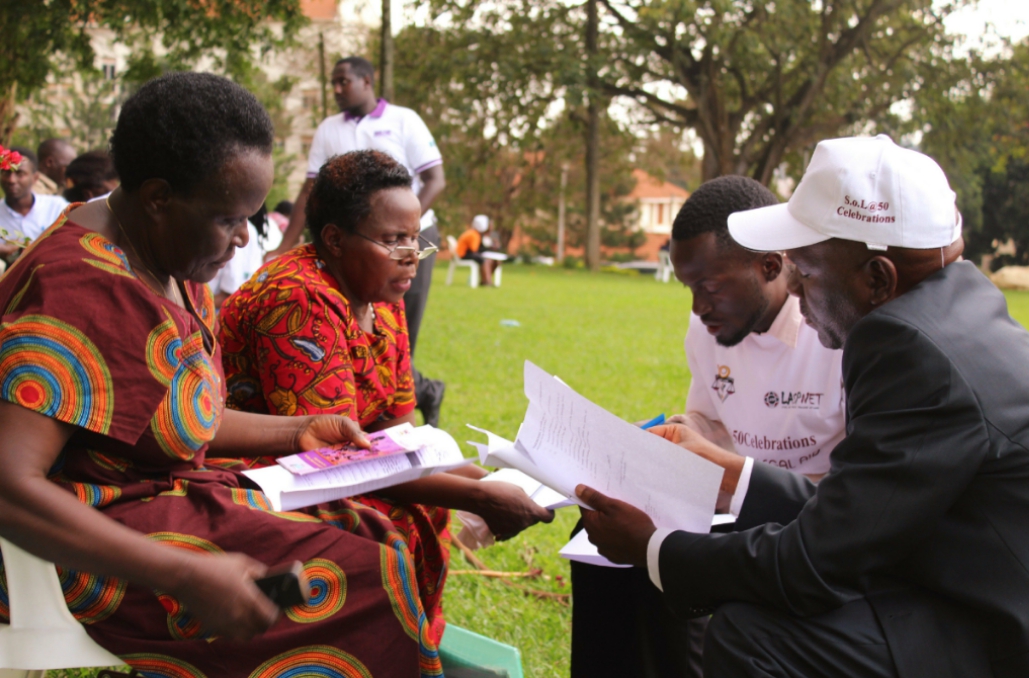 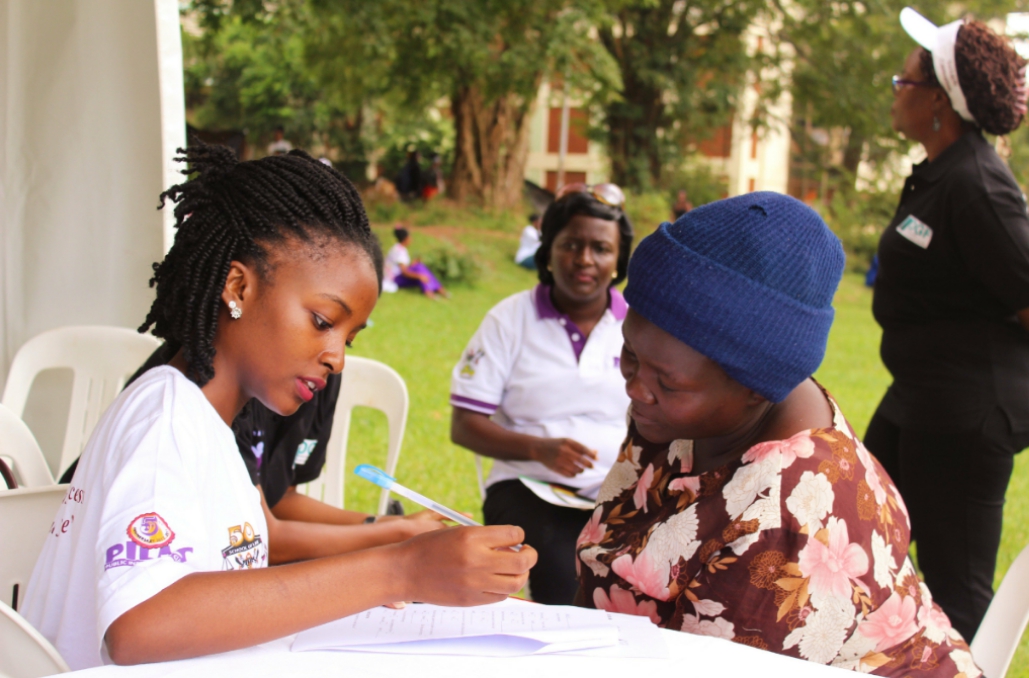