Makerere VC, Prof Barnabas Nawangwe speaking during Monday's General Assembly. Next to him are MUASA leaders.

Staff at Makerere University who have entered their seventeenth day on strike have Monday maintained their industrial action will carry on despite a meeting between the aggrieved Associations and the Vice Chancellor, Prof Barnabas Nawangwe.

The staff declared a strike at the beginning of the Second Semester following the suspension by the Vice Chancellor of the Chairman of Makerere University Academic Staff Association (MUASA), Dr Deus Kamunyu Muhwezi.

He was suspended for persistently engaging in acts of misconduct and incitement with the intent to cause disobedience and strikes.

The staff who are on strike demand the lifting of Kamunyu’s suspension as well as two other leaders (Joseph Kalema and Bennet Magara) of the administrative staff Associations but negotiations between the two sides have not yielded positive results thus far. On Monday, an emergency General Assembly was convened to find a way forward.

Prof Edward Nector Mwavu, the Vice Chairman of MUASA told SoftPower News on phone that the strike is still on but that the staff leadership together with the Management are working to see it (strike) doesn’t stretch into the coming week.

“Strike is still on, we are still working and engaging. But it is still on,” Prof Mwavu said, adding that “we are trying to ensure it doesn’t continue into the next week”.

“We are working around the clock to see thatwe resolve this amicably”.

During the Assembly, the Vice Chancellor said he had held “good” discussions with the Association leaders and that together, they agreed to open a new chapter.

“We have had a very good meeting this afternoon and my last words after the meeting were ‘We’re are stronger together’. We have agreed today that we begin a new chapter of mutual respect,” Prof Nawangwe said amid deafening applause from staff who gathered in the Main Hall.

“Discussions will continue and I would love to thank Dr Kamunyu for accepting to interact with the committee. And I encourage him to be frank and tell the committee exactly where things went wrong so that you all understand why all that happened happened”.

He however appealed to the members of staff to be cognizant of the university’s reputation, underscoring the need to behave act appropriately.

“Everybody is looking at us and questioning how we behave. We need to lead by example. The country looks at us, the continent looks at us and the rest of the world. I affirm that we as management are committed to beginning a new chapter and that a dialogue to create total harmony continues so that our university can rise,” the VC said.

He called of the staff (those on strike) to return to work saying a strike was neither good for the parents nor the students.

“We must return the university normalcy so that we continue this dialogue, we continue soul searching and continue looking for solutions that permanently make our university a premier university. We have a big responsibility to our country. We are committed to learning lessons from what has happened,” he added. 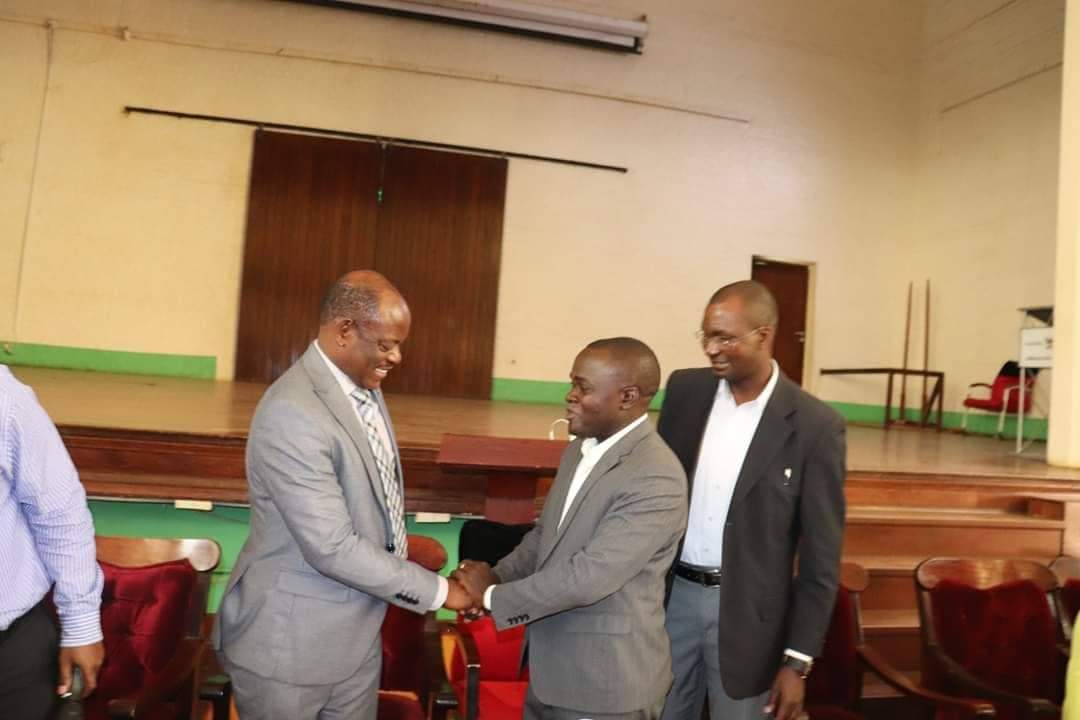 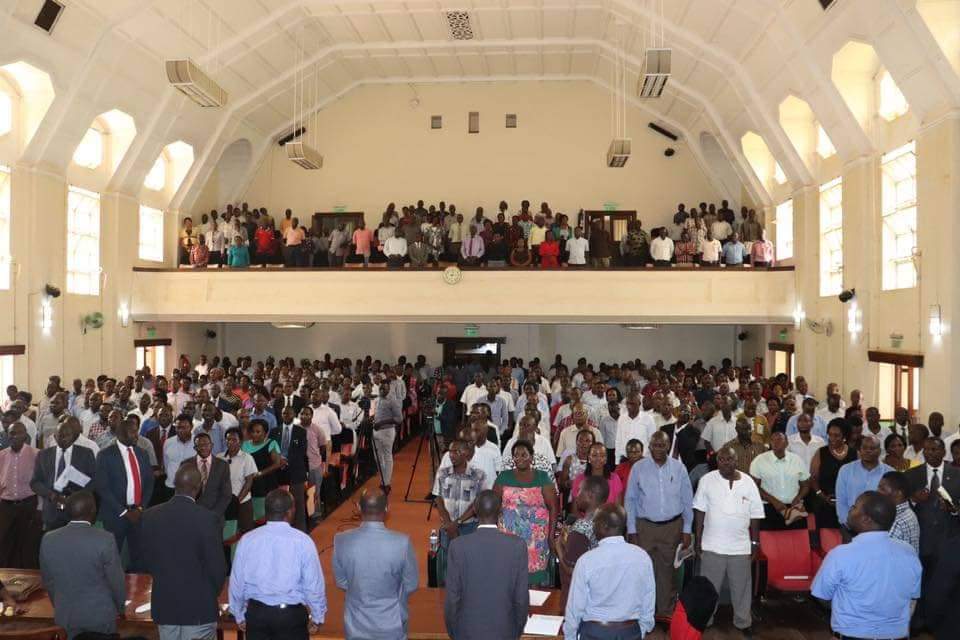 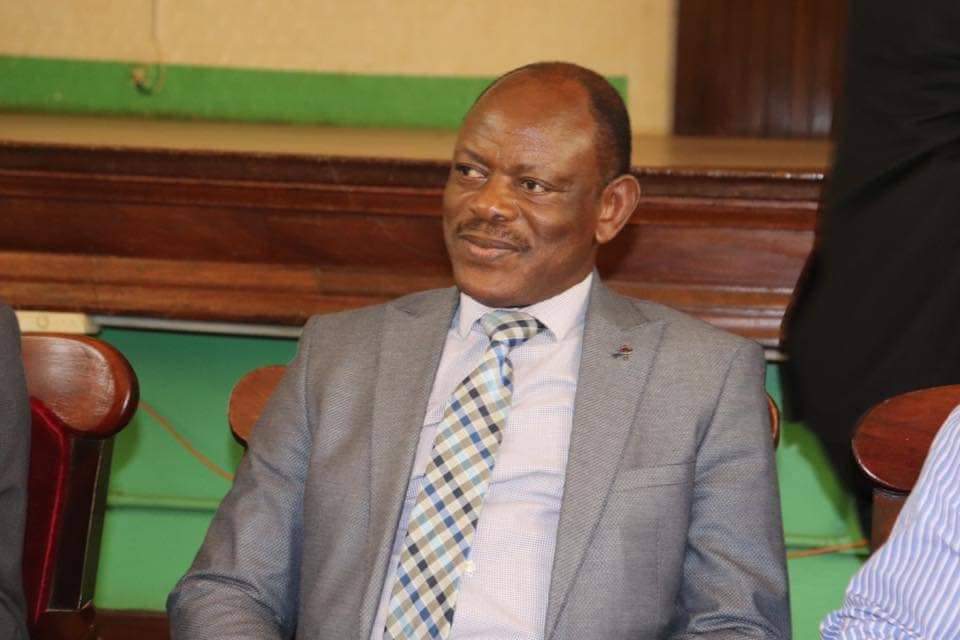 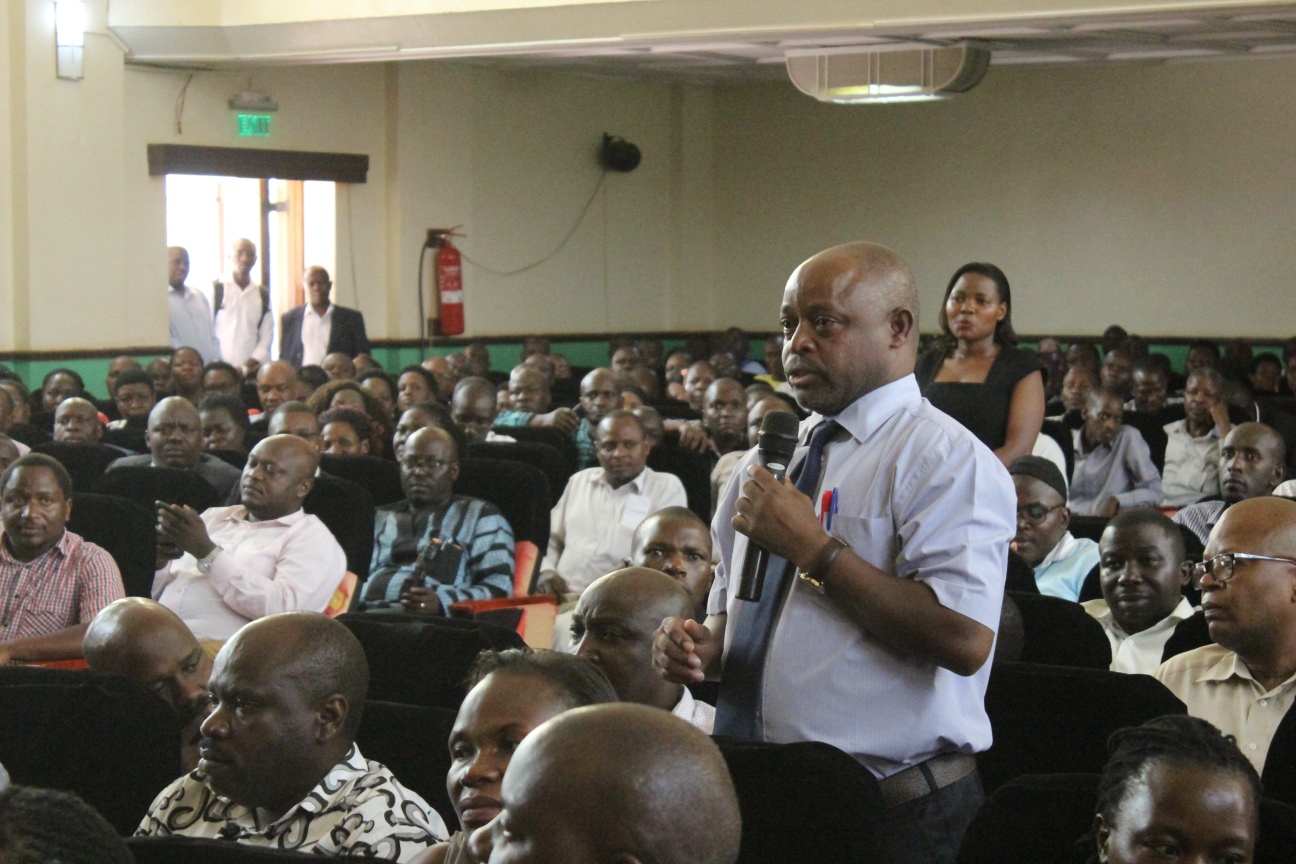 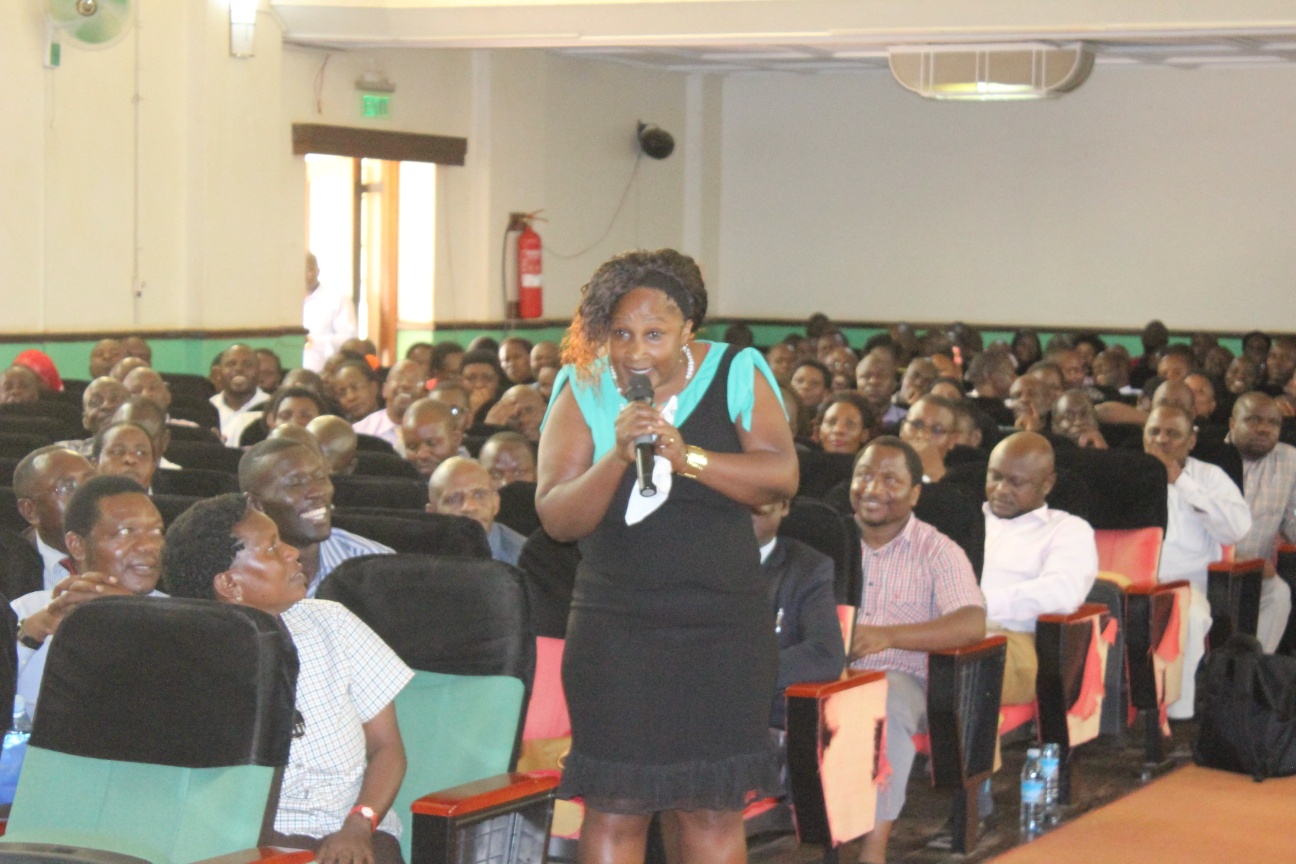