Two commanders attached to the Military Police have been charged with neglect of duty for their conduct during the recent students’ strike at Makerere University.

The two soldiers include a Captain and a Corporal. They were arraigned before the Disciplinary Committee of Military Police Brigade Chaired by Lt Col Richard Ochen Okum at Military Police headquarters in Makindye.

Both commanders were charged with Neglect of Duty contrary to Section 114(1) of the Penal Code Act Cap 120.

The disciplinary committee heard that between October 22 and 24, 2019, while at Makerere University, the accused neglected their duties of controlling persons under their command who ended up beating up Makerere University students during the strike.

The two accused commanders however pleaded not guilty to the offence.

Both the accused applied for bail which was granted with a condition of reporting to the legal officer ounce a week.

Court was adjourned to January 13, 2020 for prosecution hearing.

“The UPDF will not relent in bringing to account any one within its ranks that conducts himself/herself in a manner that breaks the laws and undermines its good image,” army spokesperson, Brig Richard Karemire told Soft Power News on Friday.

Ronald Lubeera was arrested on November 1, days after President Yoweri Museveni ordered the withdraw of the Military Police from the university.

A Board of Inquiry was established to probe what exactly happened during the strike at Uganda’s biggest and oldest institution of higher learning.

Students at Makerere University went on strike last month protesting the 15% increment in tuition fees which they said is unfair. Security personnel (Police and military) had been deployed at the campus to calm the situation.

However, the military conducted several raids on students’ halls of residences, some conducted at night.

There were reports that students were badly assaulted while videos showed armed soldiers flogging half naked students and and forcing them to roll their bodies on the tarmac.

The conduct of the security agencies towards the students has been described by observers as brutal and uncalled for.

The Uganda Human Rights Commission, the U.S embassy in Kampala and the European Union in Uganda are some of the entities that came out to condemn the brutality meted on students. 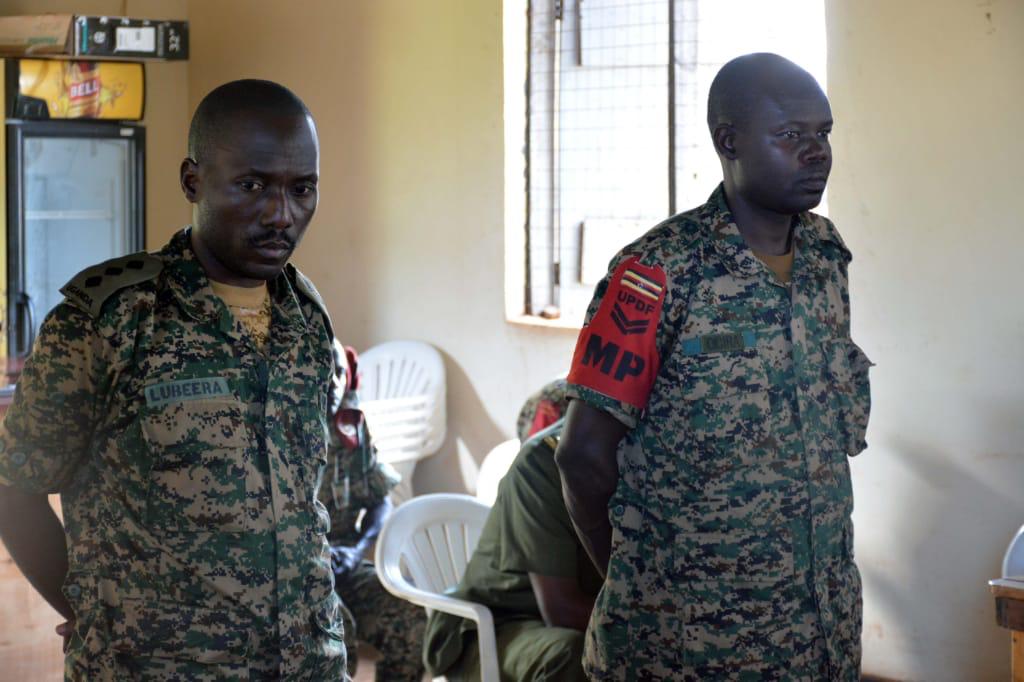 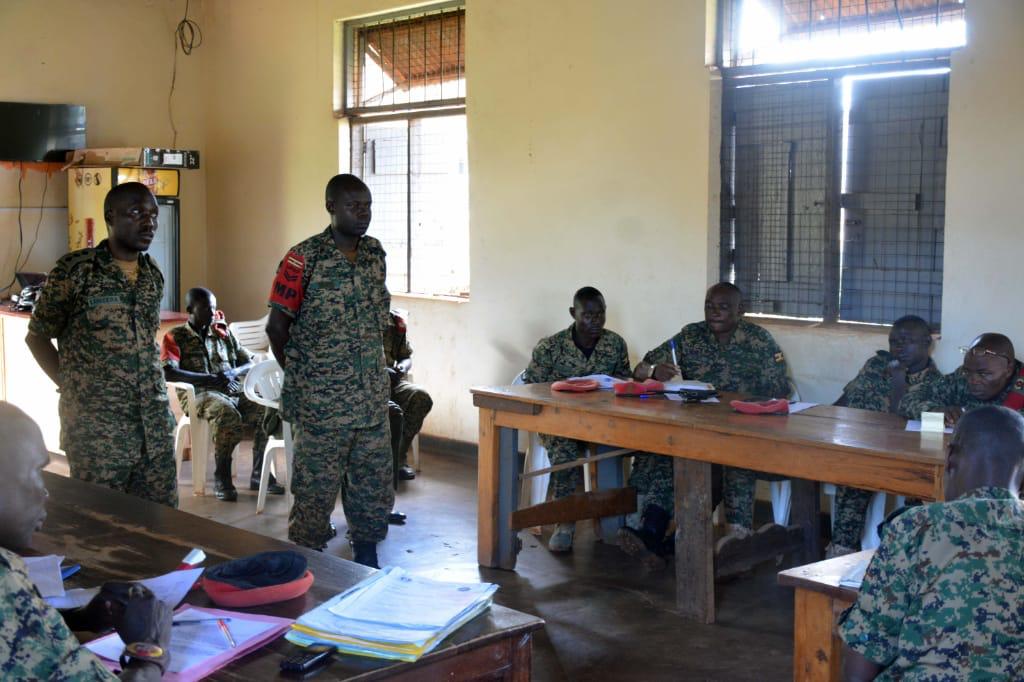 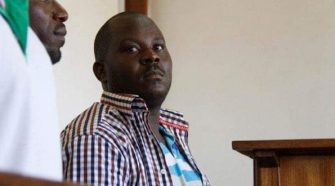