The members that constitute the Makerere University Students Disciplinary Committee were Friday sworn in with a call to ensure the cases brought before them are handled without delay.

The Disciplinary Committee to be led by Precious Ngabirano was appointed by the University Council.

It includes a member of the public at the level of a Judge, two representatives of Academic Staff, a senior member of Administrative Staff; and a member from the public.

The swearing-in was witnessed by the Chairperson of Makerere University Council, Lorna Magara.

“Sometimes delays in handling cases mean injustice to those affected. Handle matters expeditiously but be cautious. I thank you for accepting to serve your University and wish you the best during your term of office. God bless you,” added.

The Committee’s Terms of Reference include handling disciplinary cases directly brought to it as well as those referred to it by the Hall Disciplinary Committee.

It will also handle appeals from parties dissatisfied with the ruling by the Hall Disciplinary Committee and any other functions assigned by Council.

Speaking at the swearing in ceremony, the Acting University Secretary, Yusuf Kiranda said the Committee would help to handle related cases in light of the recent unrests at the main campus.

He thanked the Chairperson and Members of Council, Members of Management and all staff for the engagements with various stakeholders both within and outside the university that helped to restore calm.

The appointed members present were administered the oath by the Director Legal Affairs and Commissioner of Oaths, Henry Mwebe.

Representing the Vice Chancellor Prof. Barnabas Nawangwe at the ceremony, the Deputy Vice Chancellor (Academic Affairs), Dr. Umar Kakumba expressed gratitude on behalf of the University Management at finally having a fully constituted University Council and Students Disciplinary Committee in place. He added that these developments would go a long way in delivering the best of services to both Staff and Students.

“In particular, I congratulate the members of Academic Staff who have been recommended to serve on the Students Disciplinary Committee because this is recognition of additional leadership abilities beyond your teaching obligations” added Dr. Kakumba.

The event occurred in the same week as 9 students were suspended and some 26 others issued warning letters over misconduct.

The students were reprimanded for allegedly destroying University property, injuring fellow students and vandalizing property for businesses operating outside the university, during the ongoing strike against the tuition fees hike.

In the same week, the Makerere University Council gave the Disciplinary Committee a two-week time frame to have concluded on the case of the suspended students. 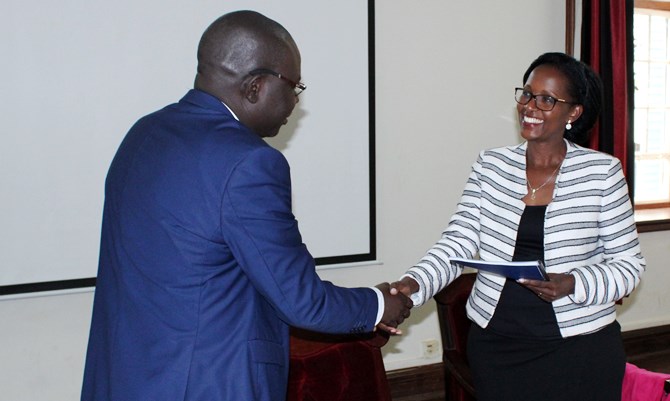 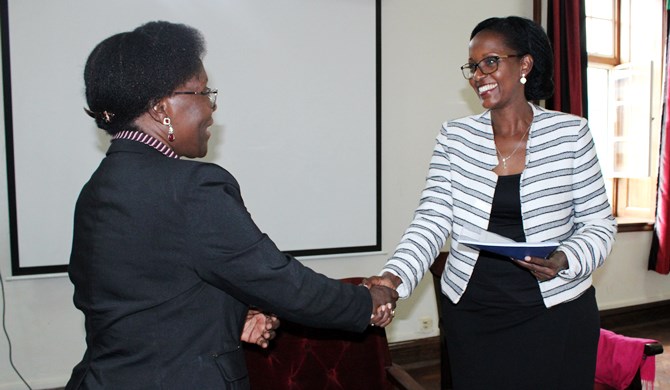 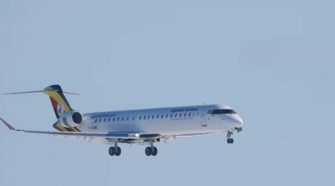