The government of Malaysia has officially opened a Honorary Consulate in Uganda in a bid to facilitate trade with Uganda as well as socio-economic relations.

The Consulate was opened on Tuesday at a ceremony held in Kololo where the Malaysian flag was hoisted by H.E Loh Seck Tiong, High Commissioner of Malaysia to Kenya. H.E Hajj Habib Kagimu is the Consul of Malaysia in Uganda.

A Consulate is usually smaller to an Embassy and handle minor diplomatic issues such as issuing visas, aiding in trade relationships, and taking care of migrants, tourists, and expatriates.

Speaking at the ceremony, Dr Elly Karuhanga who is the Spokesperson of Consuls in Uganda described Hajj Habib Kagimu as a seasoned business and diplomat who has done a lot to strengthen Uganda’s ties with countries such as Libya and Malaysia.

“This Habib is a significant factor and player in Uganda’s business scene. He has employed very many people. The relationship between Uganda and Malaysia could not have been entrusted in better hands than Habib,” Karuhanga told guests who attended the cocktail party.

He expressed confidence that Kagimu will enhance relations, trade, health and social wellbeing between Uganda and Malaysia.

The Honorary Consul said the hoisting of the Malaysian flag is a historic moment as it symbolizing the deepening of the long standing bilateral relations between Uganda and Malaysia.

It will facilitate growth of economic and commercial linkages while providing a quick and timely assistance to consular assistance required by Malaysians living in Uganda as well as those visiting, Kagimu said. The Consulate will also promote cooperation in science and technology, agriculture and in other fields.

“The future of Uganda and Malaysia beacons for the people of the two countries. Let us harken its call. The opening of this Consulate will propel us to a new trajectory for exponential growth and development”.

He appealed to Ugandans and Malaysians to seize the opportunity to further strengthen the bond of cooperation.

“I’m fully aware of the obligations that come with occupying this position. It provides me with an ideal opportunity to realize my vision to further strengthen mutually beneficial trade and cultural cooperation”.

He said his role will involve facilitating grass root interaction and development projects to further people-to-people diplomacy through which awareness on Malaysia will be increased.

Uganda’s Minister for Trade, Amelia Kyambadde too said she was certain that with Hajj Kagimu as Consul, business between Uganda and Malaysia will thrive.

Opening of this Consulate is an indication of the strengthened diplomatic, political, economic and social ties between the two countries.

Trade between Malaysia and Uganda stood at $83.6m in 2018 with a trade deficit of $49.7m on the side of Uganda, Minister Kyambadde said, adding she was confident the figures would improve.

She said there are opportunities to be exploited to expand Uganda’s trade, especially in value addition. Uganda mainly exports agricultural products like cocoa, rubber, coffee, tea and spices but in their raw form. From Malyasia, Uganda imports vegetable oil, textiles, fertilizers, machinery, mechanical appliances and furniture.

She used the ceremony to pitch to the delegation from Malaysia consisting of diplomats and government officials, investment opportunities that Uganda has to offer. She cited tourism, agro-processing, mechanized agriculture, renewable energy, post harvest handling, ICT among others.

The Minister congratulated Hajj Kagimu on his appointment as the Consul of Malaysia before she proposed a toast to healthy relations between the two countries. 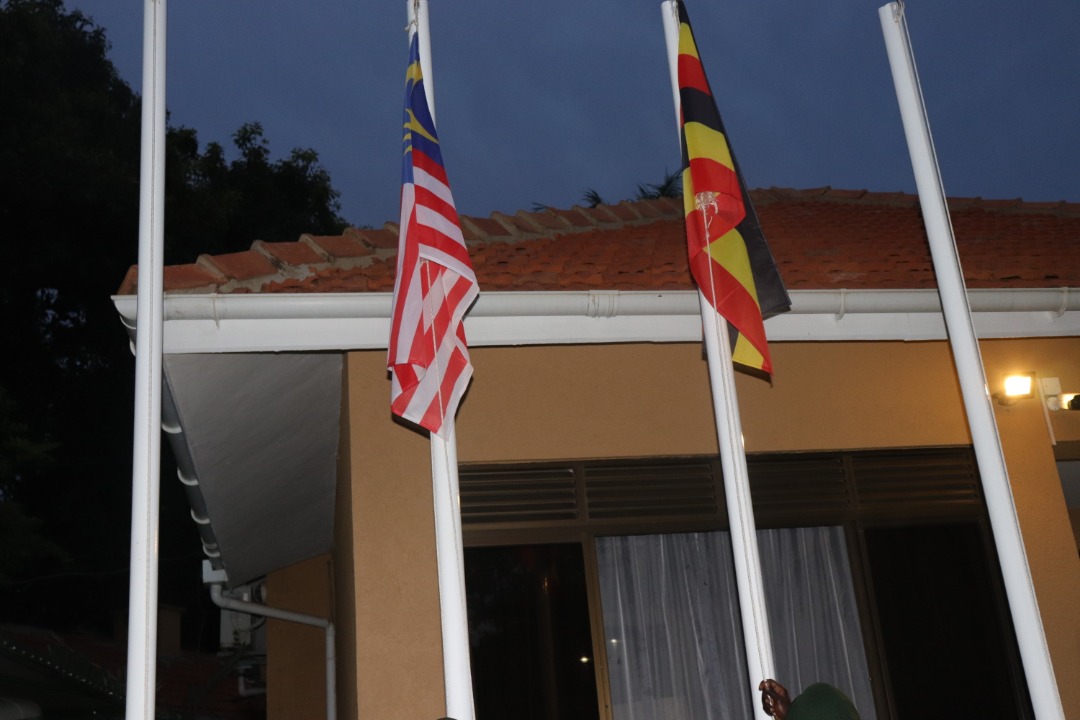 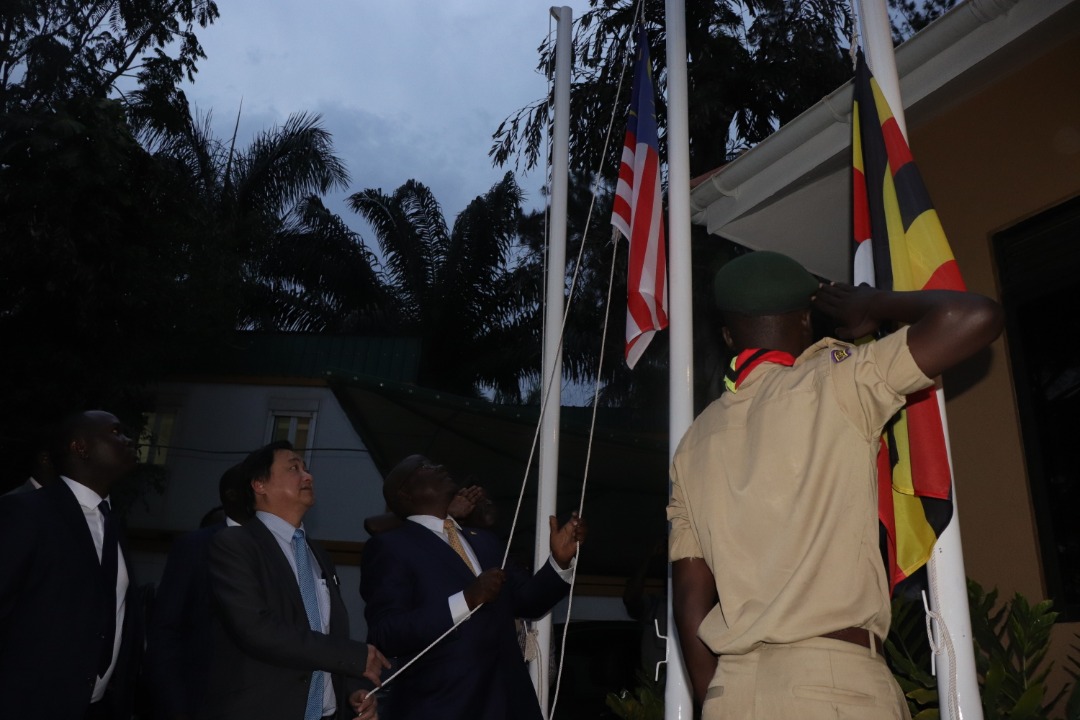 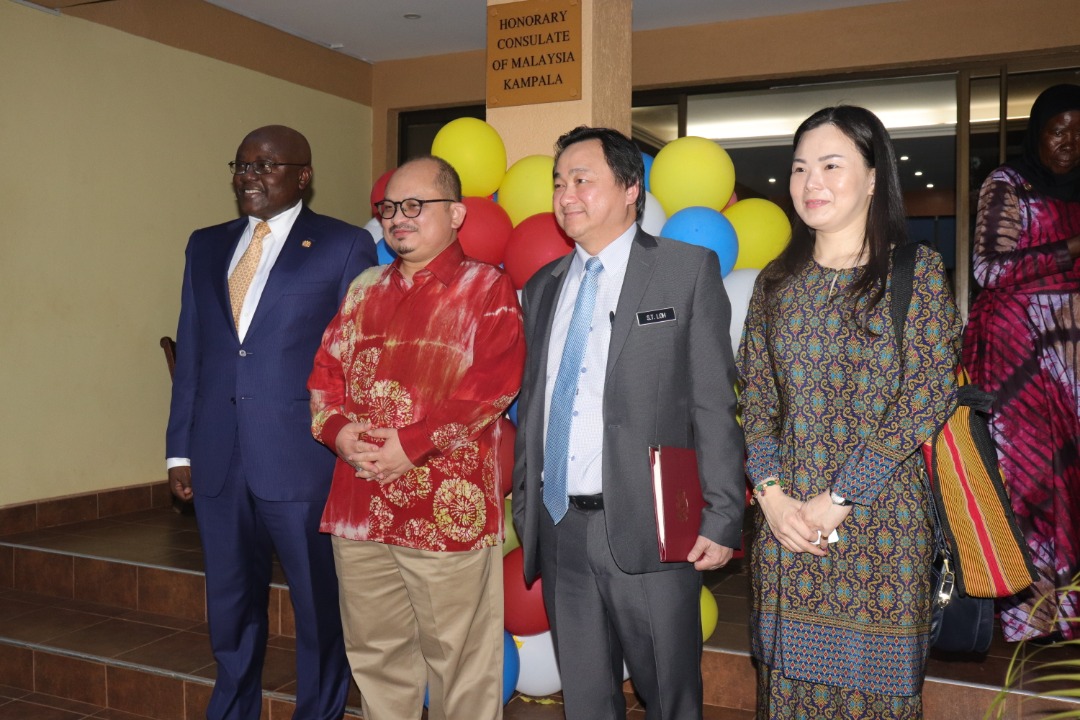 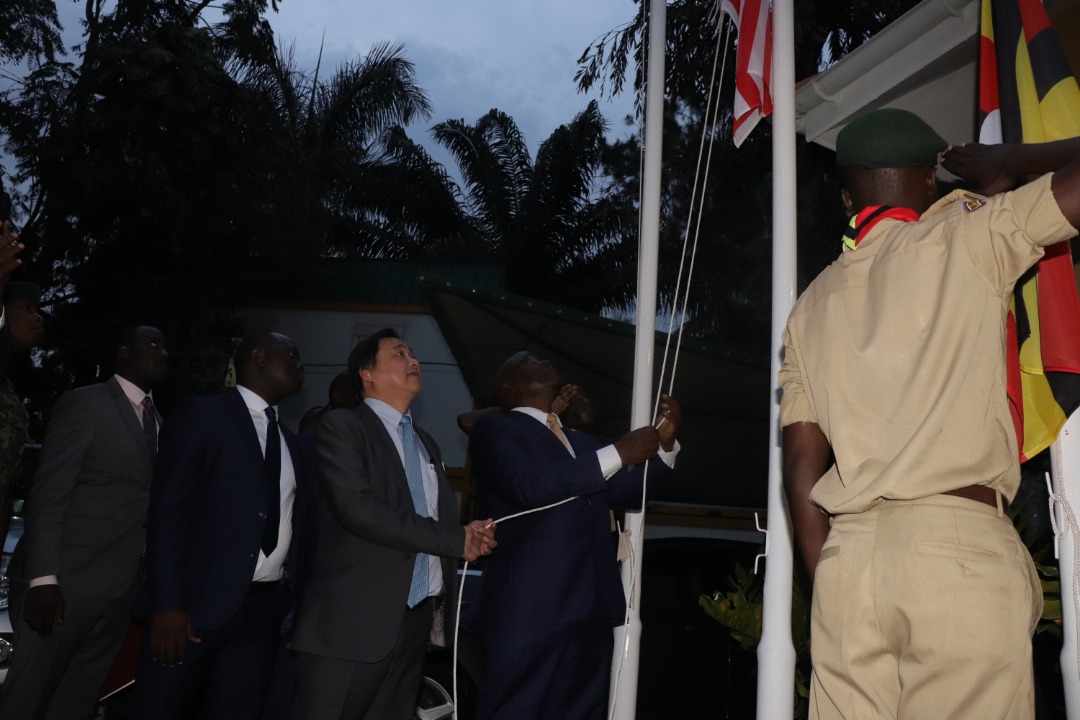 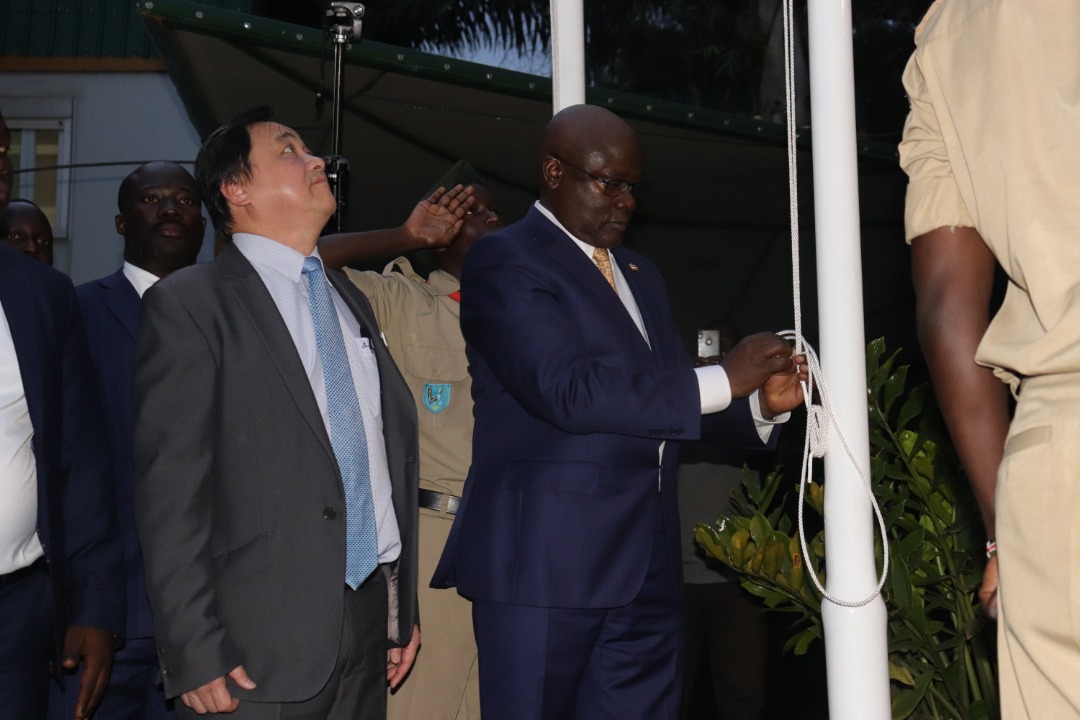 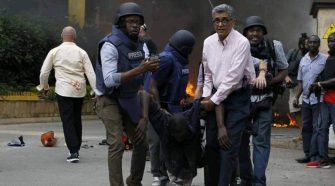