Following heavy rains that transited into floods in Bundibugyo district on Saturday morning, over 20 people have been confirmed dead and dozens reported missing. Humanitarian bodies together with Uganda’s military continue to search for the missing persons.

But, on Saturday, pictures of a man who was earlier reported to be a police officer made rounds on social media as he braved the deadly floods and carried several children and women to save their lives from the floods.

SoftPower News has established that the good samaritan is not a police officer but instead a soldier working as a Conservation Ranger at Semliki National Park under Uganda Wildlife Authority (UWA).

He has been identified as Corporal Agaba Hannington. UWA rangers are trained by the Uganda Peoples’ Defence Forces (UPDF) but operate under UWA’s independent command.

The country’s army has always been involved in rescue missions in such related catastrophic incidents. Last year, UPDF was at the forefront of the rescue mission that followed the Lake Victoria accident in which over 40 people died.

In the different occurrences of mudslides in Bugisu sub-region particularly Bududa district that covered a number of homes, UPDF has actively been part of the rescue teams, reaffirming their values as a professional force which is subodinate to civilian authority and service.

A number of Ugandan commentators, upon learning that Agaba is a soldier, have commended his selfless gesture and said it could be rooted from the UPDF training he was subjected to, that upholds such values of service above self. 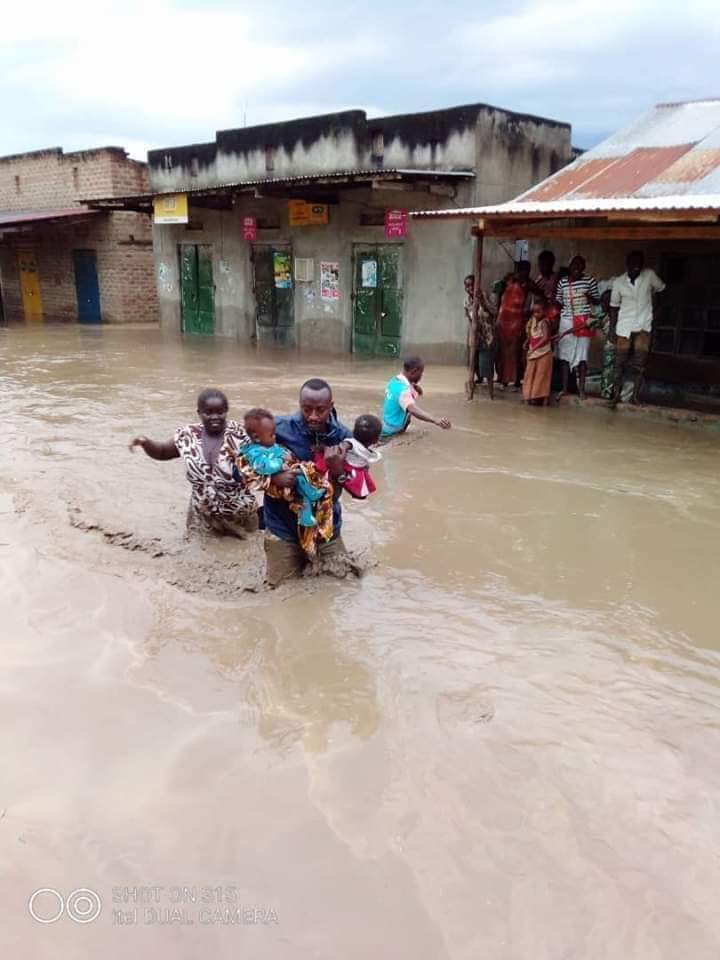 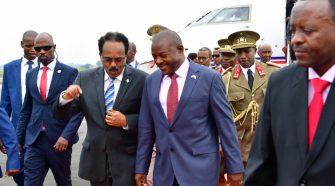