Norbert Mao, the President General of the Democratic Party (DP) has called for reforms within the criminal justice system in Uganda aimed at addressing gun related violence in the country.

He made the call on Saturday while speaking at the inaugural memorial public lecture in honor of the late Akena Kenneth Watmon, under the theme ‘Gun violence and Criminal Justice in Uganda’ which was held at Gulu district council hall.

Mao applauded the members of Akena Foundation for the initiative which he said is a firm stand in trying to resolve the issues of gun violence that has left many families in pain.

“We have to stand up and break silence on violence that is eating up our country and ensure that we clean up the criminal justice system. The mantra of endless death around the use of guns need to be given a stop” Mao said in his remarks.

The DP President noted that some criminal cases involving guns have failed to be concluded due to the lack of trust in the justice system in the country. This trend, he said, has given a green light to perpetrators of violence to continue killing ordinary citizens whom according to Mao are seen as mere servants under the control of a master.

He cited the killing of a one Peter Oloya populary known as Yumbe on September 16, 2002 after military men under the command of Otema Awany raided Gulu prisons and hijacked six prisoners among them Oceng David Penytoo, Otime Alex and Tonny Kitara.

Nobert Mao also pointed out the case of David Richard Oxen who on August 4 2018 was shot by a Corporal named Odaga, in addition to the murders of high profile individuals which have been perpetrated using guns.

“Akena is a symbol of victims of all gun violence in Uganda. I call on all Ugandans not to just be concerned but get involved by taking a stand to fight for sanity in the country,” Mao remarked.

Mao recommended that the relevant authorities, especially those that make up the criminal justice system, adopt a rapid response plan to address gun related crime as well as deal with issues of case backlog by fast tracking investigations. He also called for a solution to the question of the declining ethics among state and defense lawyers

Okin P.P Ojara who represents Chua West county, Kitgum district in Parliament wondered why civilians should be allowed to own guns yet most of them seem not to have genuine reasons to possess these arms.

Alluding to America where 48% of the population is said to possess guns for protection, Ojara said that in Uganda’s case, majority of the private citizens who have guns own them as a mere lifestyle item.

This, trend undermines the risks associated with possession of arms, he said. MP Ojara appealed to authorities, especially the issuing officer (whose mandate is to issue arms licenses) to enforce strict rules and regulations.

On his part, Ojara Martin Mapenduzi, the Gulu district chairman said that the State needs to become committed to deliver timely justice, short of which the public confidence in the judicial system will continue to erode.

Jordan Ochakachon, a brother to the late Akena noted that there is a significant number of people who continue to nurse pain afflicted to them by gun violence. He said that the Akena Foundation seeks to create awareness and promote the rights and well being of children who are victims of gun violence.

The issue of the proliferation of guns and gun trade through porous borders of South Sudan and DRC Congo also came up in the discussion.

A report by Ministry of Internal Affairs that governs the licensing and proper use of firearms in Uganda indicates that there are over 19,000 legal guns in the hands of Ugandan civilians or private security firms.

Between 2,400 and 3,000 guns are in the hands of civilians including politicians and businessmen. Private security firms hold 16,000 guns. 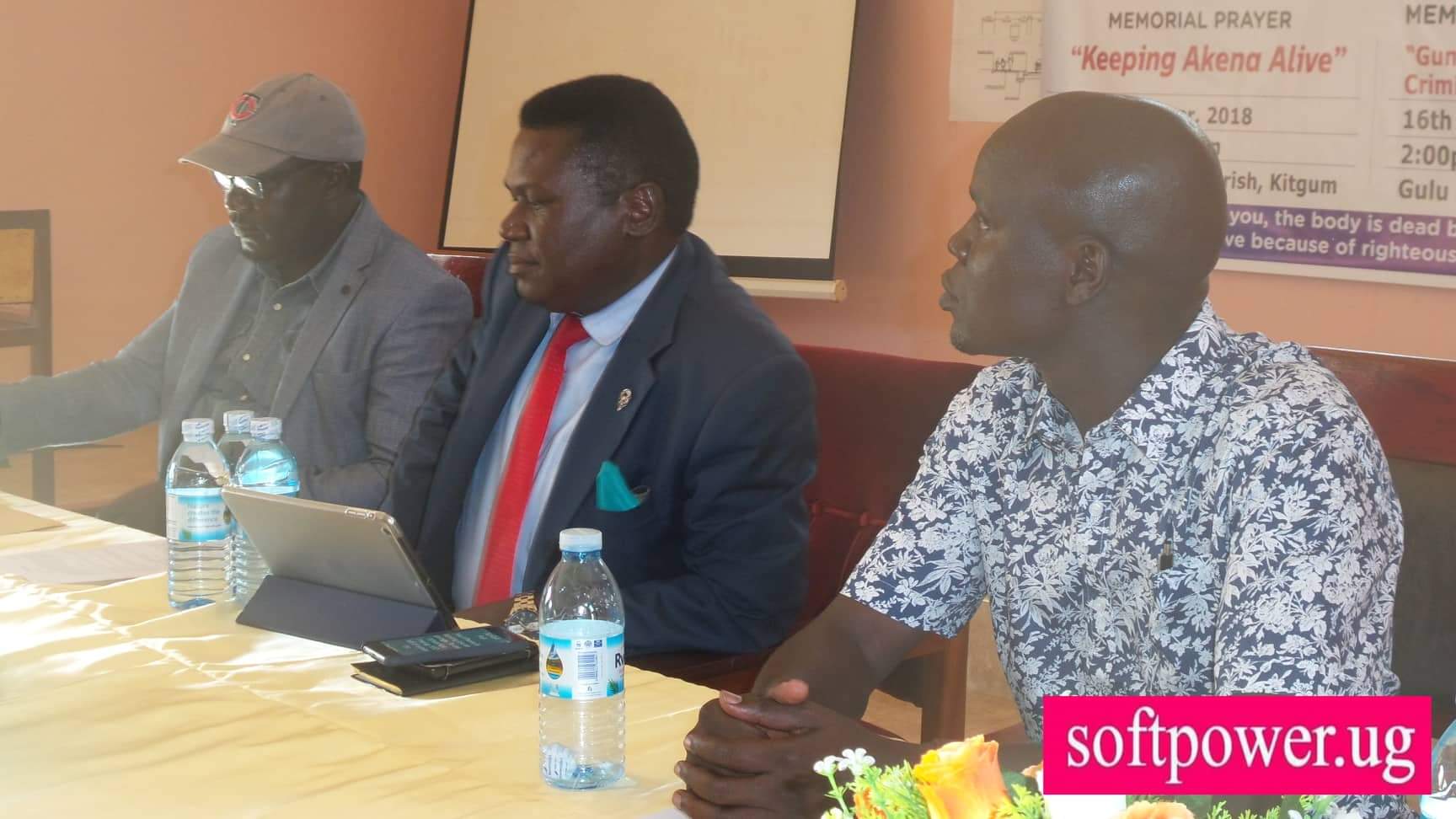 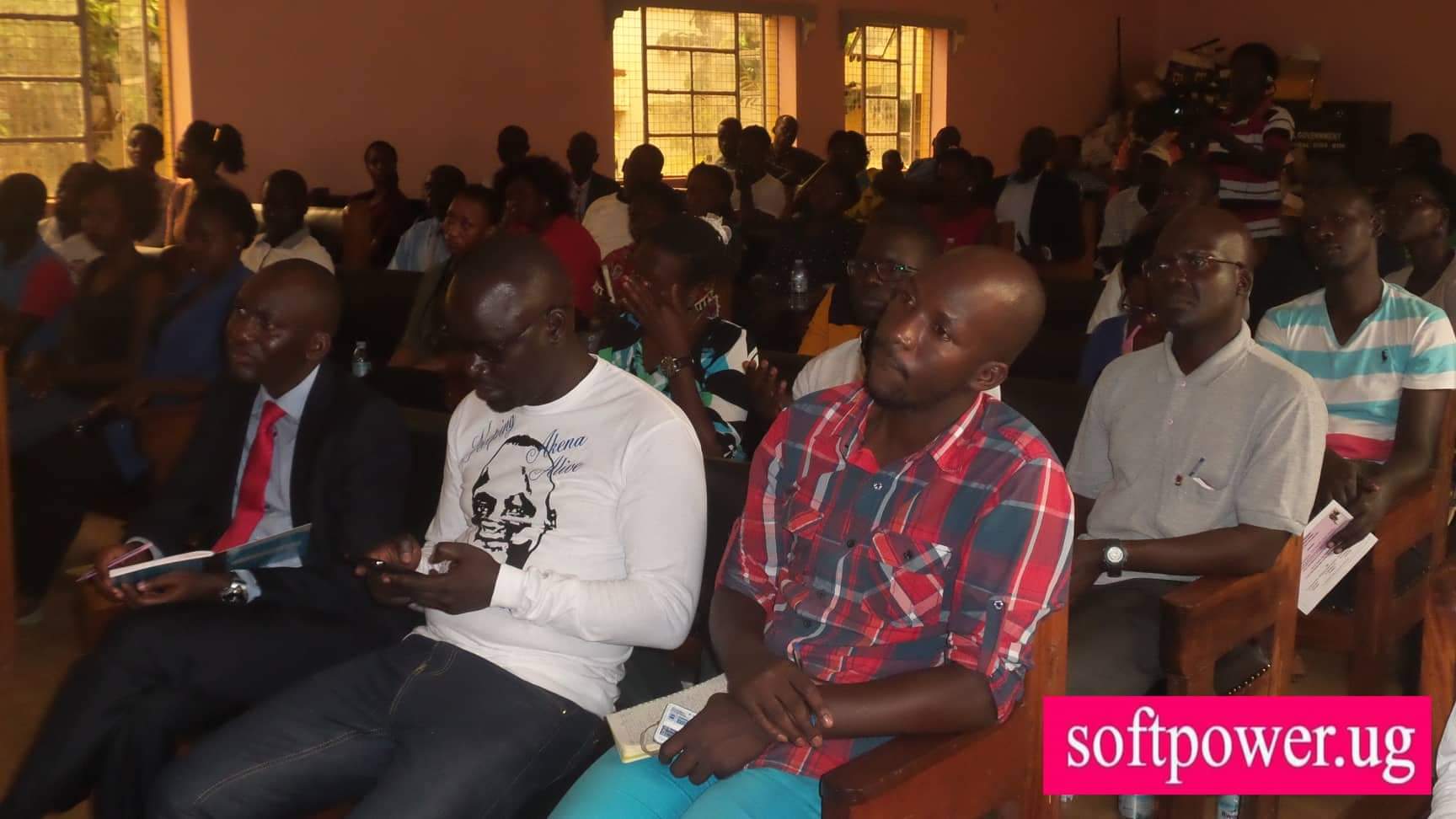