The Masaka Kids Africana is composed of children aged 2 and above many of who are orphans.

According to their website, “they represent all the children of the continent and they demonstrate the potential of African children to become strong leaders for a better future in their land”.

Upon receiving the Award from YouTube the Masaka Kids praised God for the Award and thanked their fans for support.

“Wow!! Look what arrived from @youtube 1,000,000, subscribers @MasakaKidsAfricana UG Thank you and we love y’all our ppl it means a lot to have such amazing award God be all the glory,” wrote the Kids.

Susan Wojcicki the YouTube CEO, congratulated the kids on reaching 1M subscribers and urged them to keep touching the world.

“One Million subscribers, May be you’ve imagined that day for a long time or may be you never thought you’d grow so big, Either way not much can match satisfaction of finding out that your creativity, that your ideas, that your voice speaks to one Million people across the globe,” Susan Wojcicki noted.

YouTube Creator Awards, commonly known as YouTube Play Buttons are a series of gifts from YouTube that aim to recognize its most popular channels basing on a channel’s subscribers count but are offered at the sole discretion of YouTube. 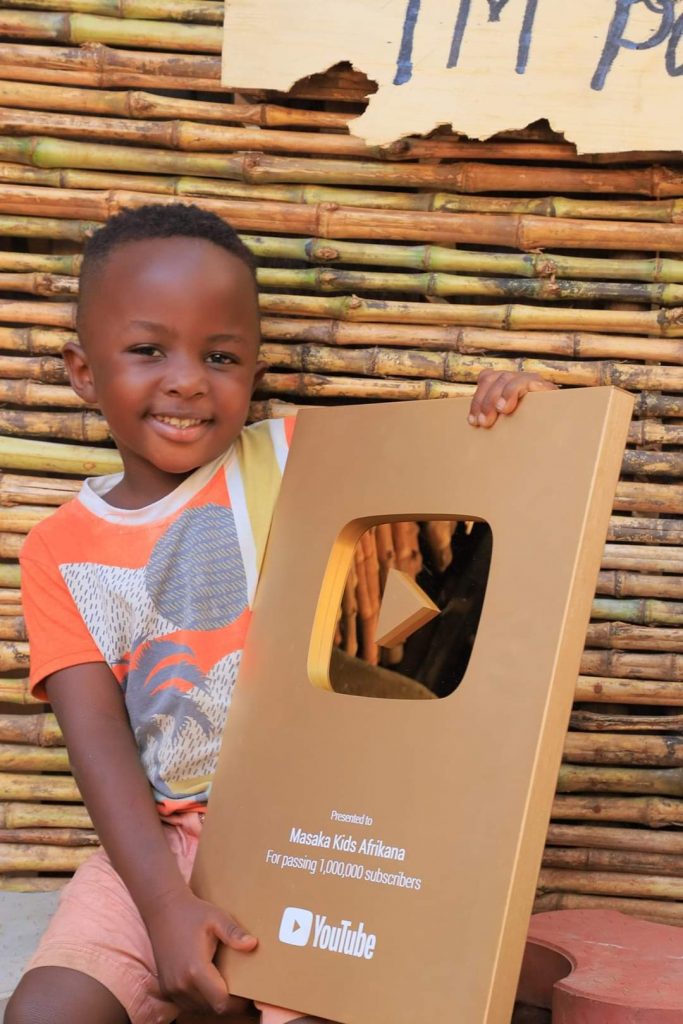 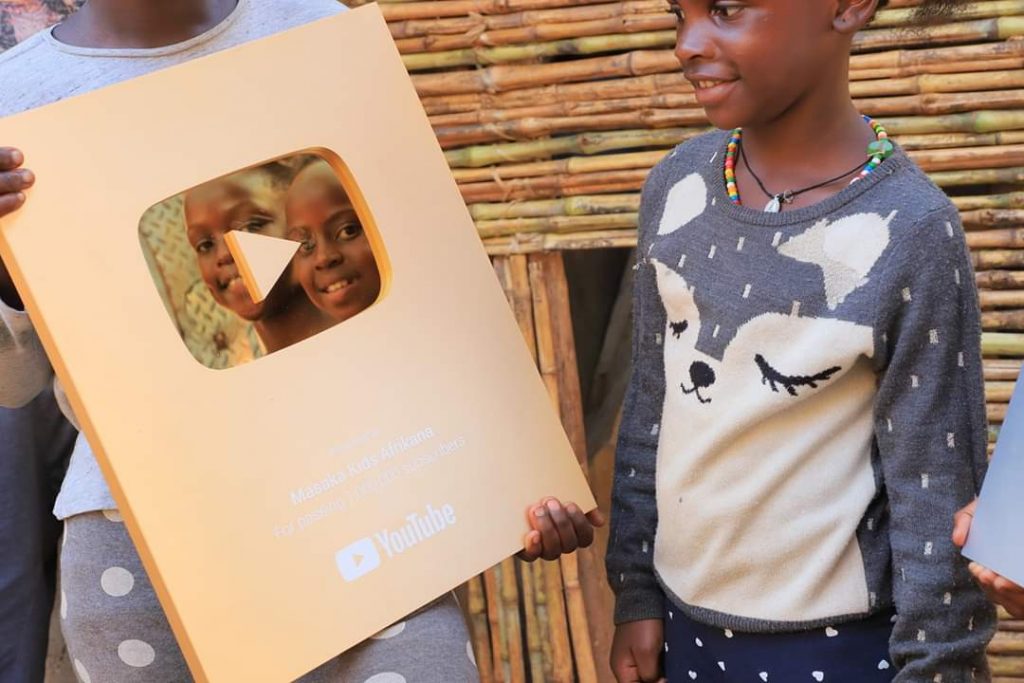 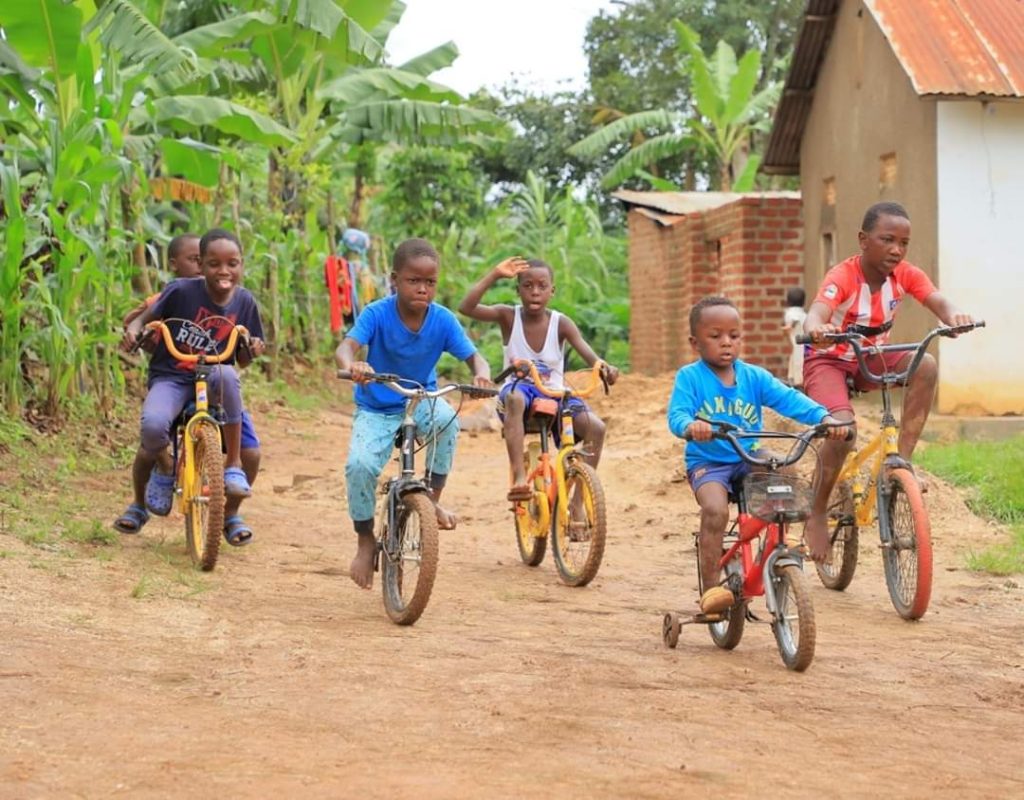 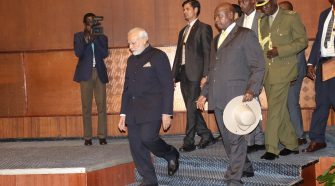