It’s a beehive of activity in the Eastern district of Mbale as preparations at Mutoto Cultural Grounds come to a climax ahead of the customary circumcission popularly known as Imbalu festival today.

Celebrated in the even year after skipping 2017, more youth are told to have been nurtured to come prove their worth a head of the circumcision exercise expected to start any time from now.

It is the ultimate time in life when the boys and young men are elevated to the status of true men in the Bamasaba (Bagisu) society.

The imbalu is a pivotal occasion in Bagisu, an individual will undergo rite of passage to manhood that involves the whole local community and even visitors are allowed from far and wide.

Those that decide to be be circumcised anounce their intention in June or May and spend the following few months preparing for the Imbalu ceremony.

But those who fear the fear circumcision, try to avoid it after becoming may have to endure a rough forced circumcision.

A number of young men encouraged by a whistling, cheering crowd make their way to the circumcision ground carrying the initiates on their shoulders.

The initiates have their faces plastered in ash and they are stripped half naked below the waist on the way to the circumcision ground where they can line up in front of the crowd of family and friends both male and female and the ritual is done in public.

We hadn’t confirmed the exact number of boys that have been lined up for thr Saturday exercise but a significant number are said to be ready for Inyembe, the knife used in circumcision.

Uganda Tourism Board (UTB) has pushed it’s weight behind the event in a bid to promote domestic tourism as hundreds of people flock Mbale to witness the Imbalu event.

With a focus of giving it a national feel as one of the most potential tourists attraction activity, UTB is collaborating with the district leaders to develop a strategy that will add the cultural experience to many of Uganda’s tourism products.

On the list of expected guests is President Yoweri Museveni and his Kenyan counterpart Uhuru Kenyatta. 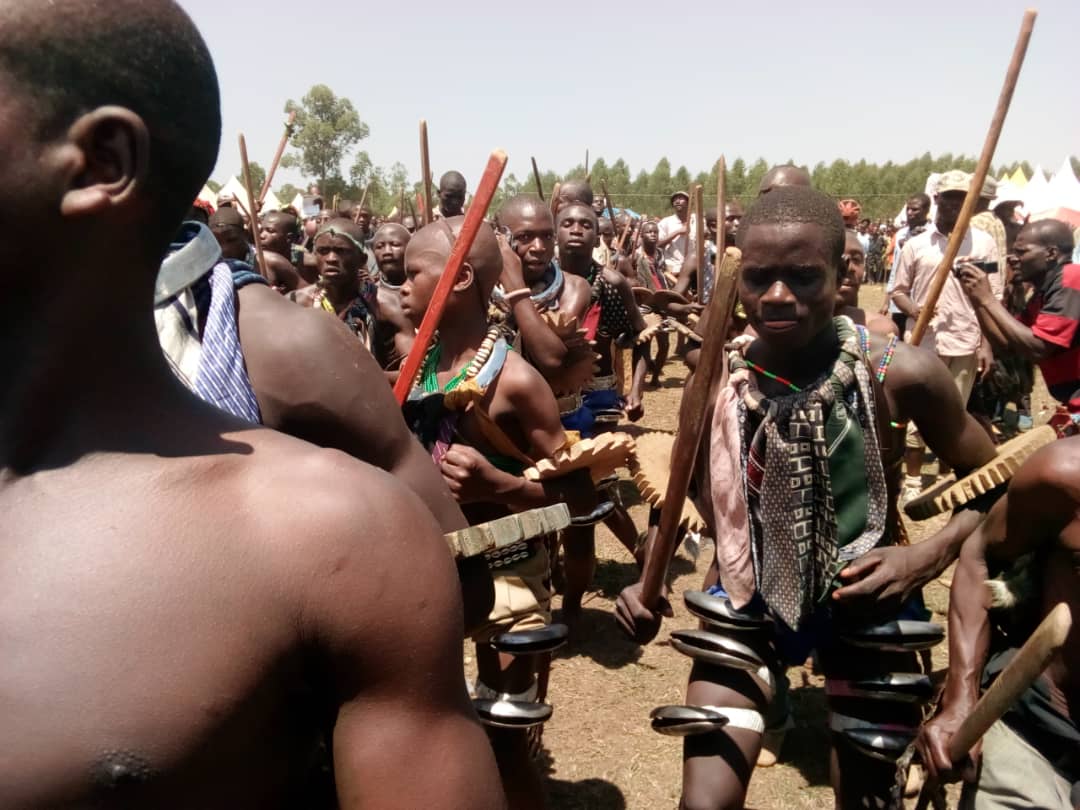 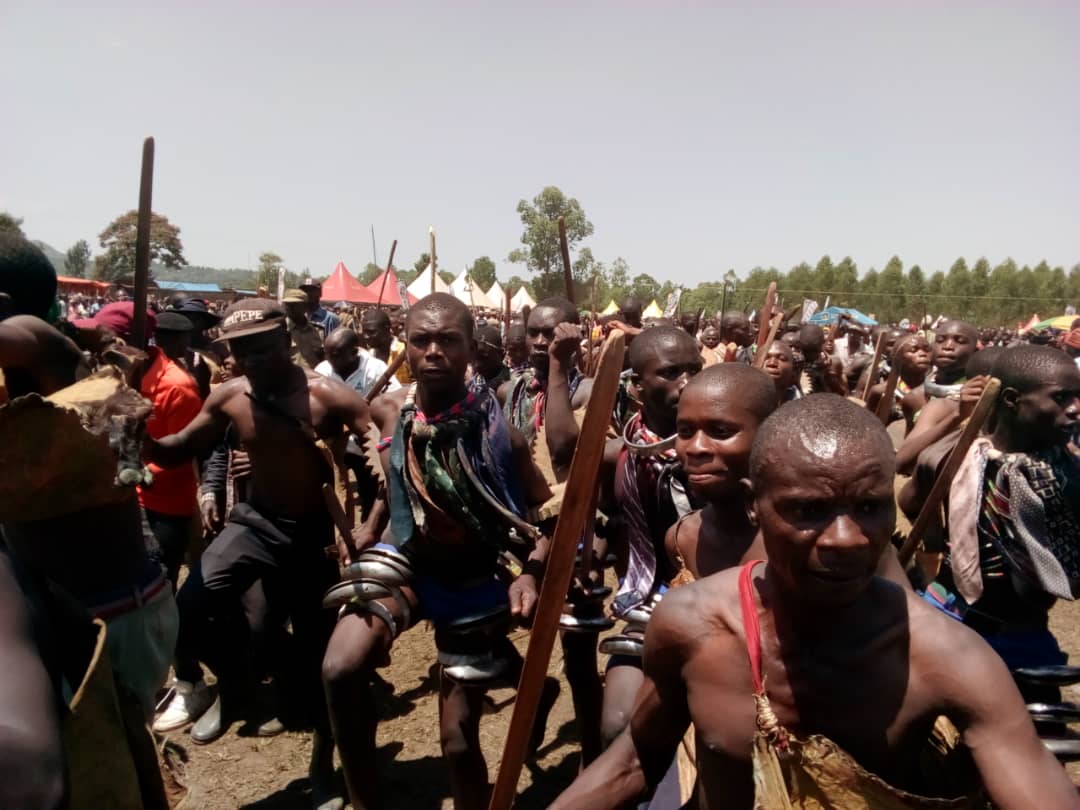 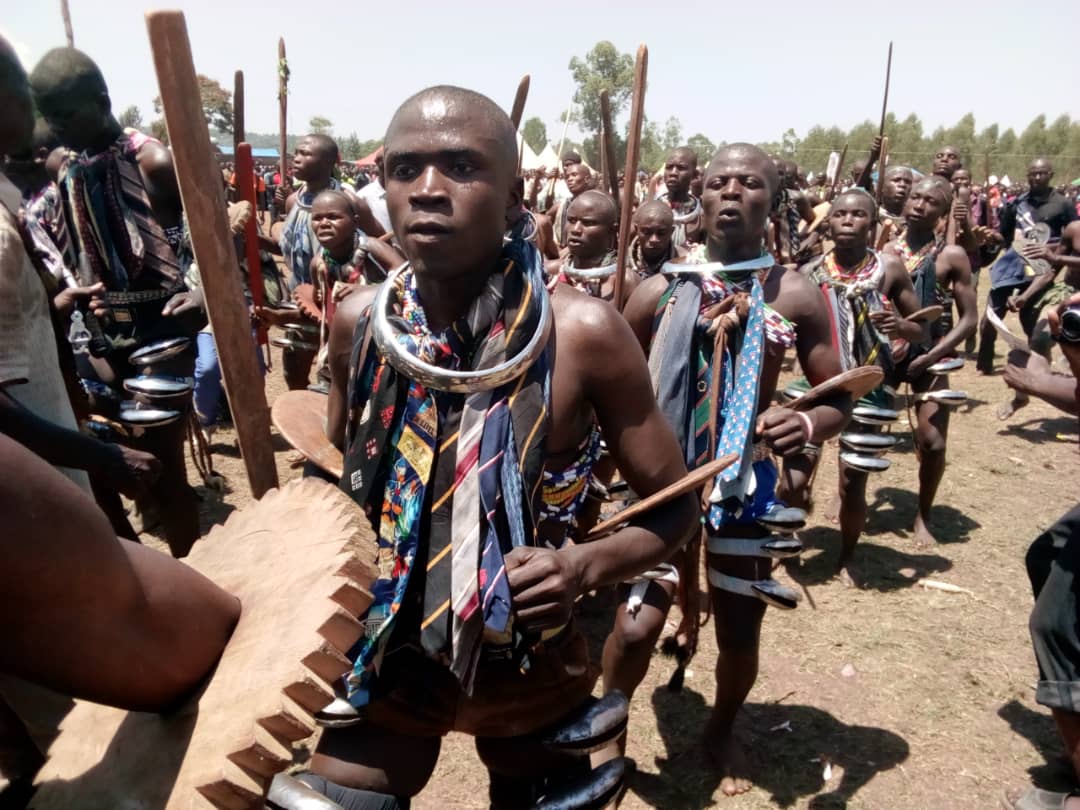 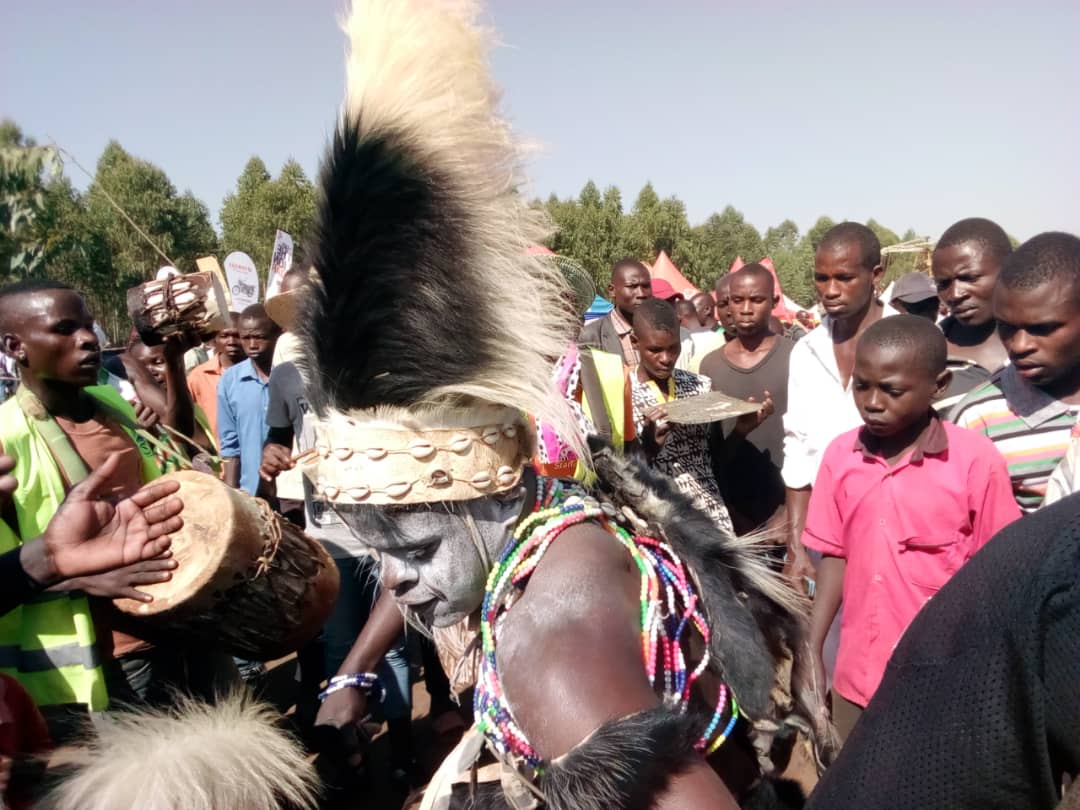 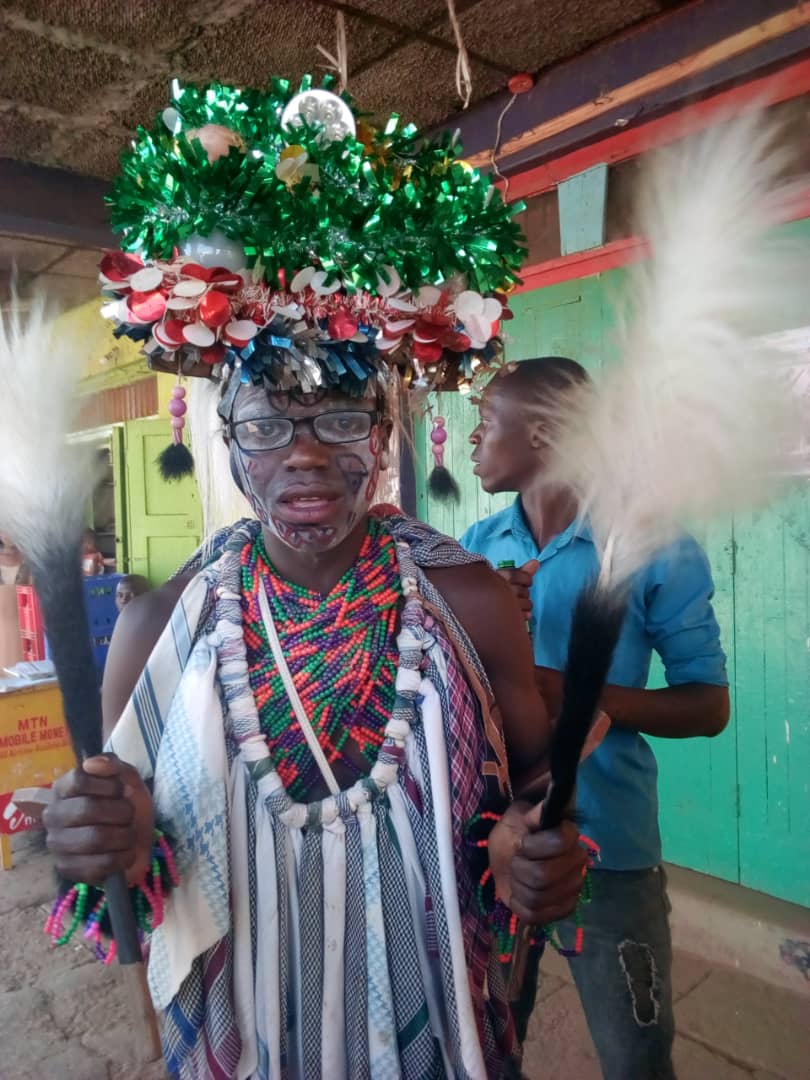 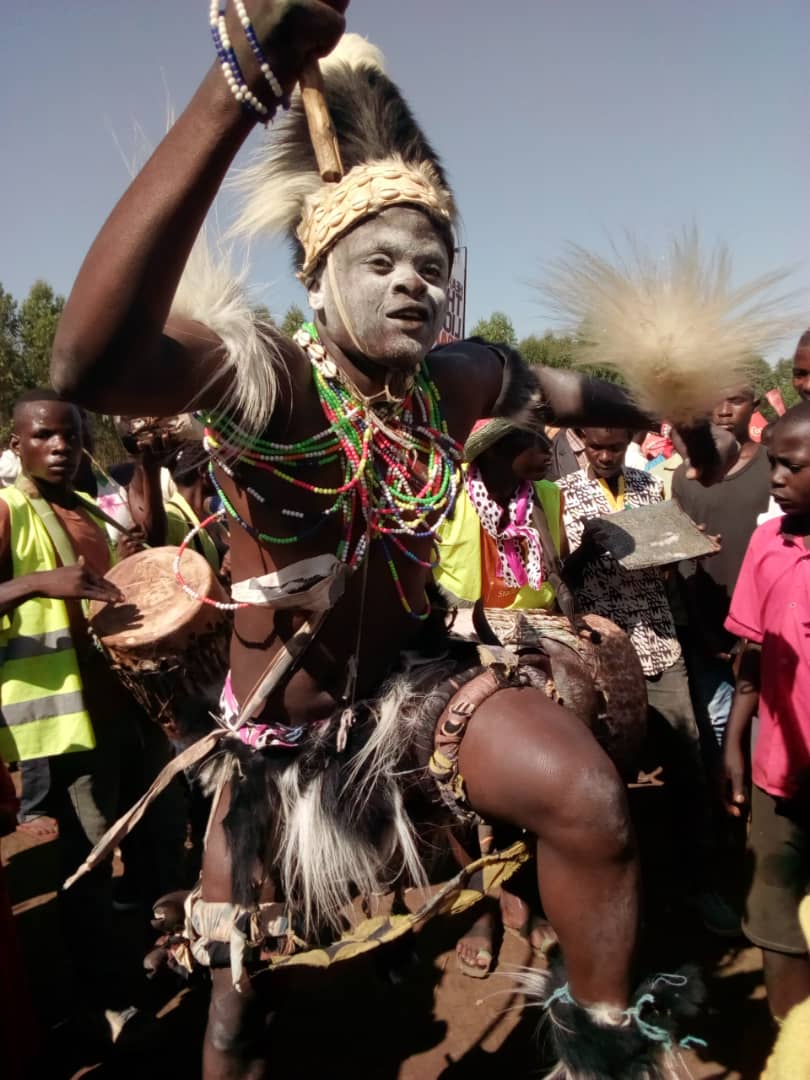 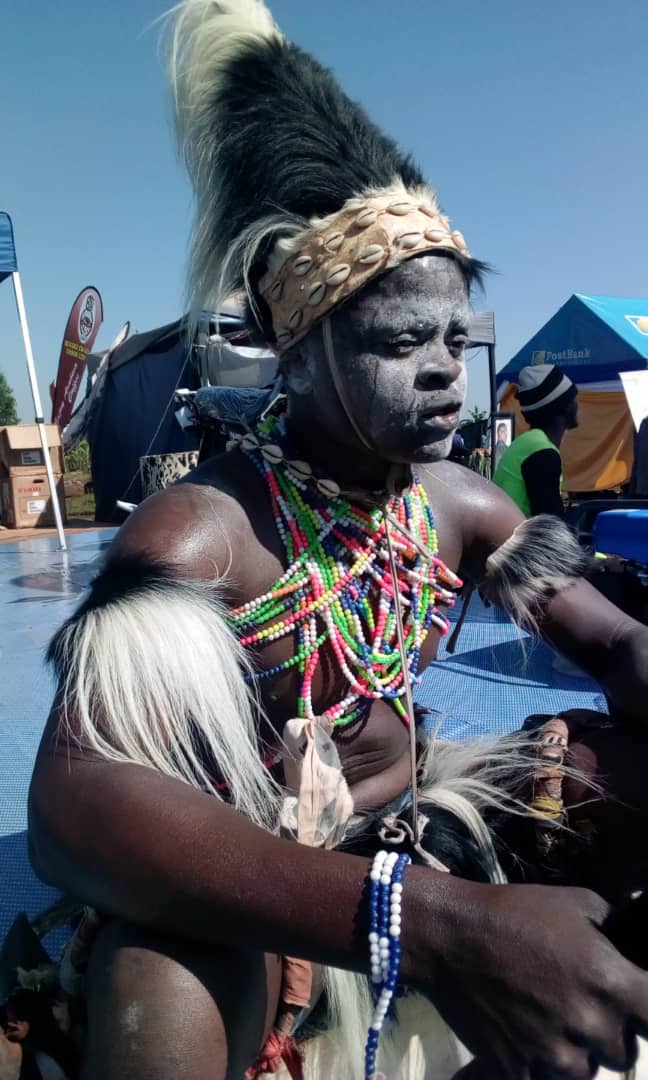