In a match played at Kakyeka stadium, Mucurezi tapped a score from Oriti’s cross passed by Bull’s goal keeper Hannington Ssebwalunyo in the 31st minute.

The first half ended with Mbarara leading with a goal 1. Five minutes into the second half, coach Mbabazi made two changes to contain BUL’s pressure on the scoring line.

Tuesday’s win by ‘Ankole Lions’ is a record breaker as it makes them the first team from Western Uganda to lead the Uganda Super League.

BUL’s coach, Peter Onen believes that the league is still a marathon and has hopes of winning the next games. He however blamed errors to the defense which cost them the game.

“It was just a mistake to the defense but otherwise the game was okay” said Onen. On his part, Paul Mucurezi was happy his team made history.

“To be on top of the league, Mbarara city had never done it so it empowers us to work hard as a team” said the goal scorer. Tuesday’s game was the first match Mbarara FC was playing at their home turf at Kakyeka stadium since it got a nod from FUFA days ago.

Mbarara city now is seated in the 1st position with one point ahead of KCCA, Bright stars and Vipers FC who share 15 points in a row. In their previous encounter, Mbarara City FC beat Paidha Black Angels 2-0. 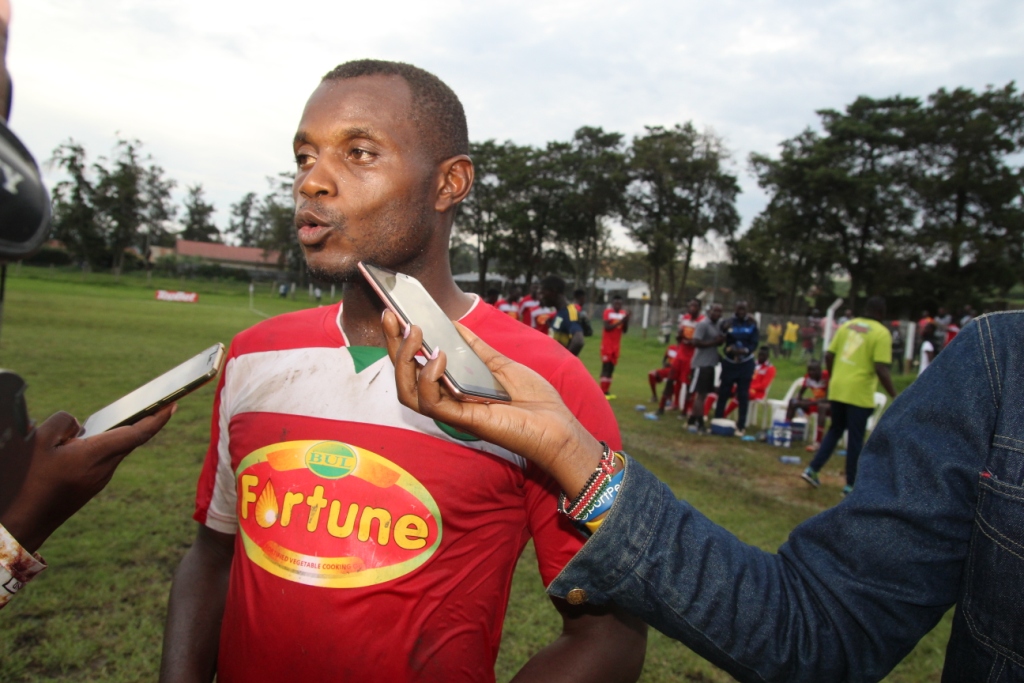 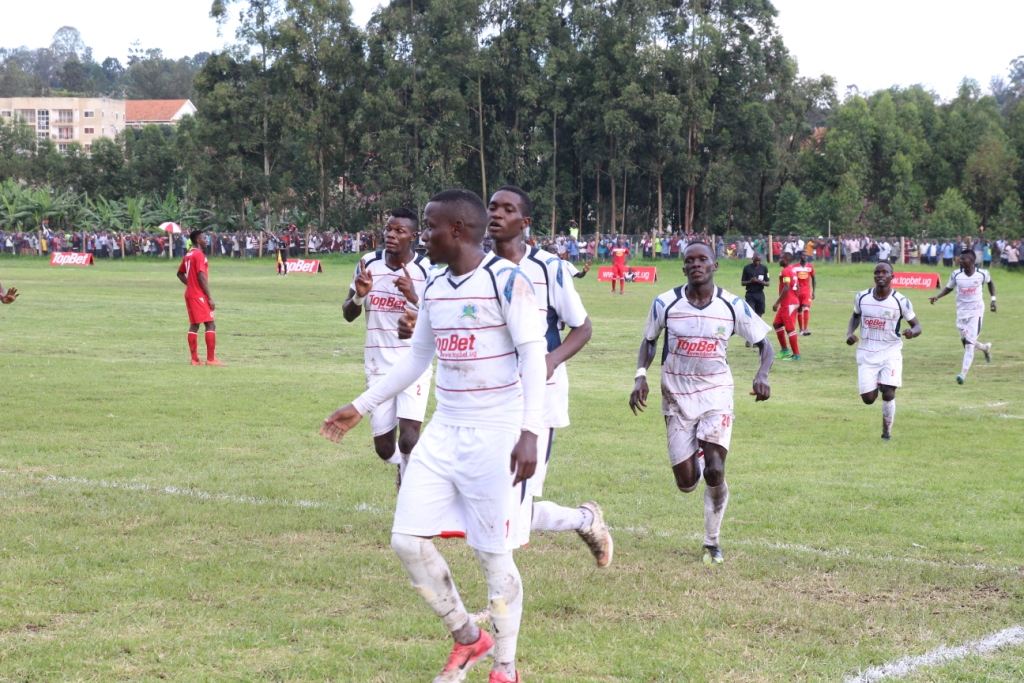 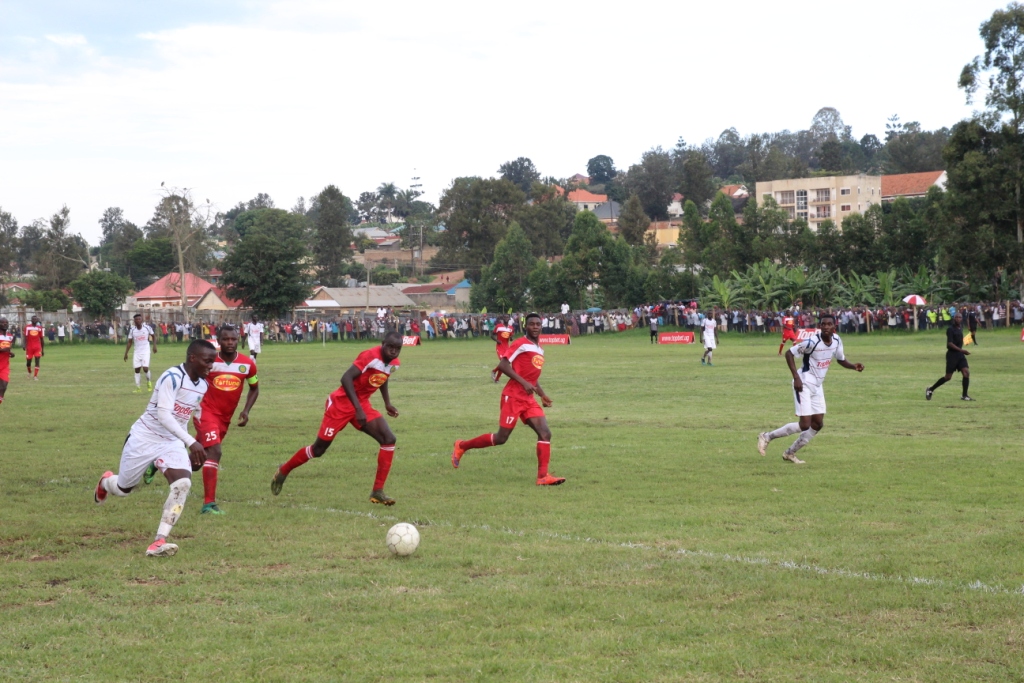 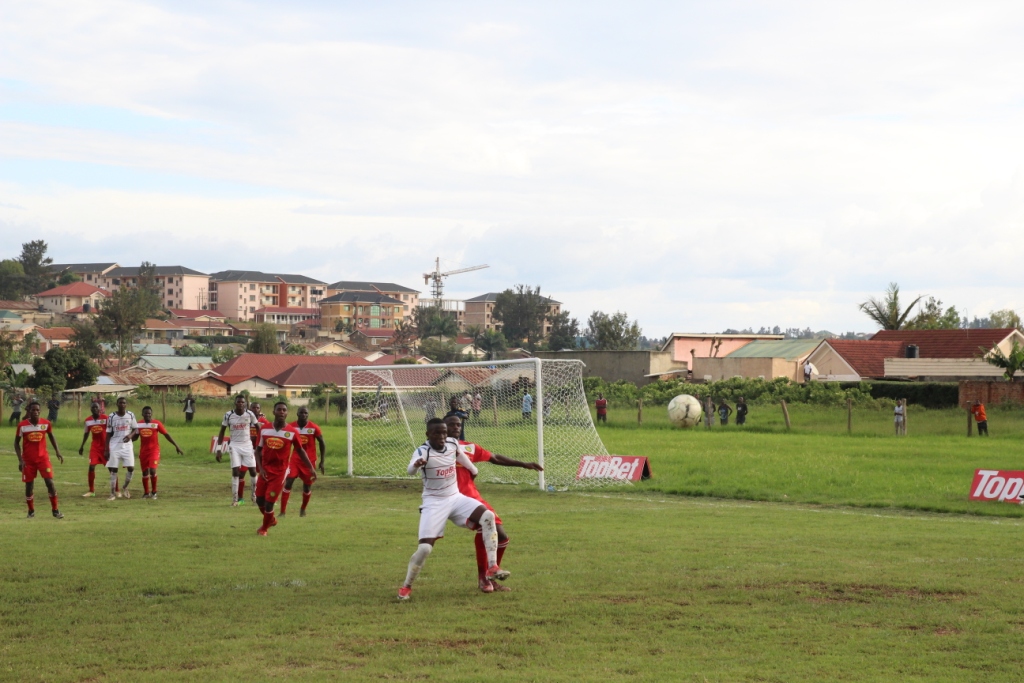 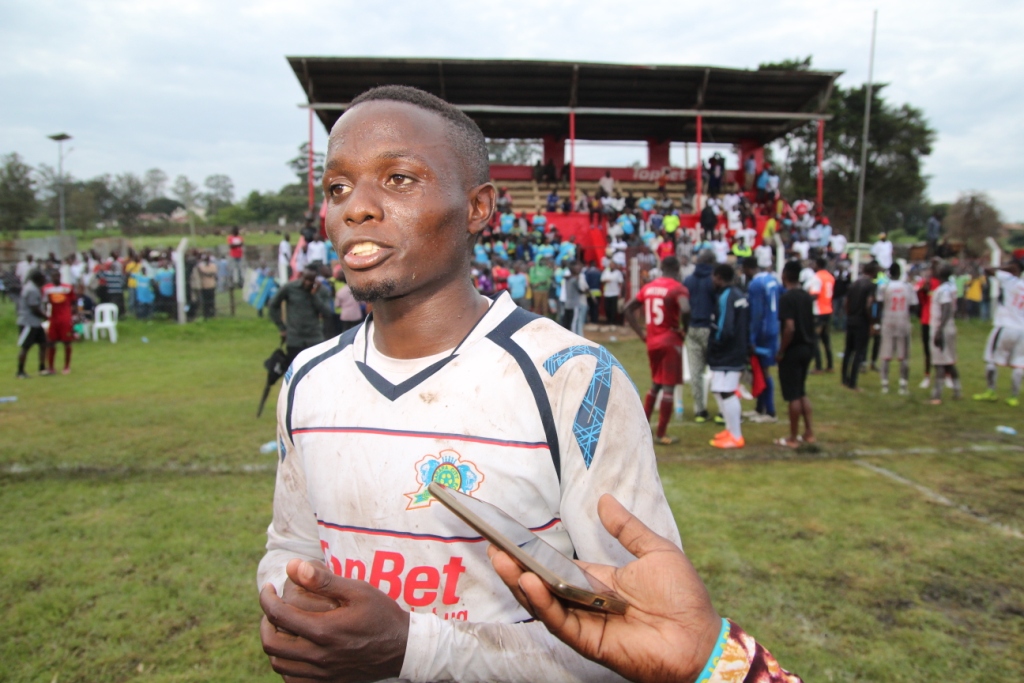