Prosecution alleges that on November 8 while he was on his way home in Nyamityobora B Ward in Kakoba division Mbarara municipality, Katureebe was spilled with acid.

Since then, Katureebe lost most of his sensitive body parts and has been battling with serious injuries at Mengo Hospital in Kampala by surgeons from Kenya.

The incident occurred a day before the councillor was scheduled to testify before the Catherine Bamugemereire land probe in a case in which a disputed piece of land in Mbarara municipality was sold.

Speaker Tashobya was charged together with Don Kizito, CPL. RA/171605, Denis Batalingaya alias Boyd, a brother to Tashobya, Emmanuel Mbiine, and Rwandan national identified as Geofrey Sali who pleaded guilty in February 2018 and was sentenced to twenty years in jail.

The Mbarara Chief Magistrate, Samuel Twakire on Thursday ruled that the defense submissions by have been concluded and adjourned the both the State and defendants’ lawyers to make submissions on January 14, 2018, for court ruling. 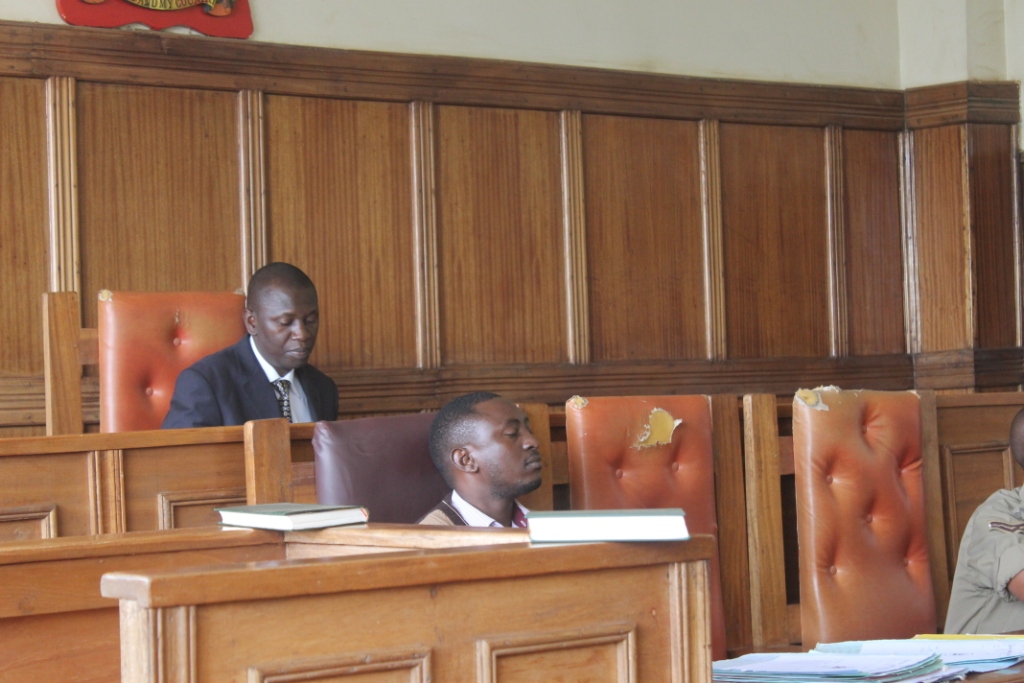