Councillors in Mbarara district are furious over the decision by the Ministry of Education and Sports to block the construction of a seed school in Mbarara municipality.

Mbarara Municipal Council had at a previous sitting passed a resolution to construct a seed school in Rwemigina cell Kakiika division in Mbarara municipality.

“Council resolved that a seed school be built in Kakiika division” read the minute from the Council meeting.

The said project would cost the municipality leadership Shs 253m. According to Speaker of Council, Bonny Tashobya Karusya, the budget and advanced procurement processes were all done in time.

However, during a Council sitting on Tuesday, a document from the Ministry of Education which was presented to the Speaker indicated that it (Ministry) had cancelled financial provision for seed schools in municipalities.

Commenting on the communiqué from the Ministry after Tuesday’s sitting, Tashobya termed it as “harsh” and erroneous.

“There was an error in the Ministry, because they are the people who sent us this grant. On our part, we prepared and we had chosen Kakiika to be the beneficiary. Now, we have received another document from the Ministry of Education informing us that it should be the district to handle not municipalities,” he told journalists.

He said that the decision hampers development and affects the trust among the councillors’ electorate especially in regard to service delivery.

“This has really put our people in a negative mood because we earlier talked to our people and they are expecting a school,” said the Speaker.

Imam Shaffi Kagiko, the area councilor for Katete Ward in Nyamitanga Division, blamed the project blockage on what he called incompetence within the executive leadership in the municipality.

He says the municipal council is a government level whose implementation (of its resolutions) should not be interfered with.

“Council is a corporate body that can sue or be sued. It is a planning unit and an autonomous body which should not be interfered with by other forces to do what we are supposed to do,” said Kagiko.

In another development, an elected council committee was blocked by the Inspector General of Government (IGG) from proceeding with its investigations and findings on government lands within the municipality. Kagiko wondered how the IGG would frustrate the committee from conducting its duties.

Speaker Tashobya advised the Central government to always communicate in time when such changes arise.

“We have asked the Mayor, town clerk and the Executive to go ahead and lobby another replacement in Kakiika. We know money is there so it is our request so that the people of Kakiika should not miss this chance,” Tashobya told reporters. 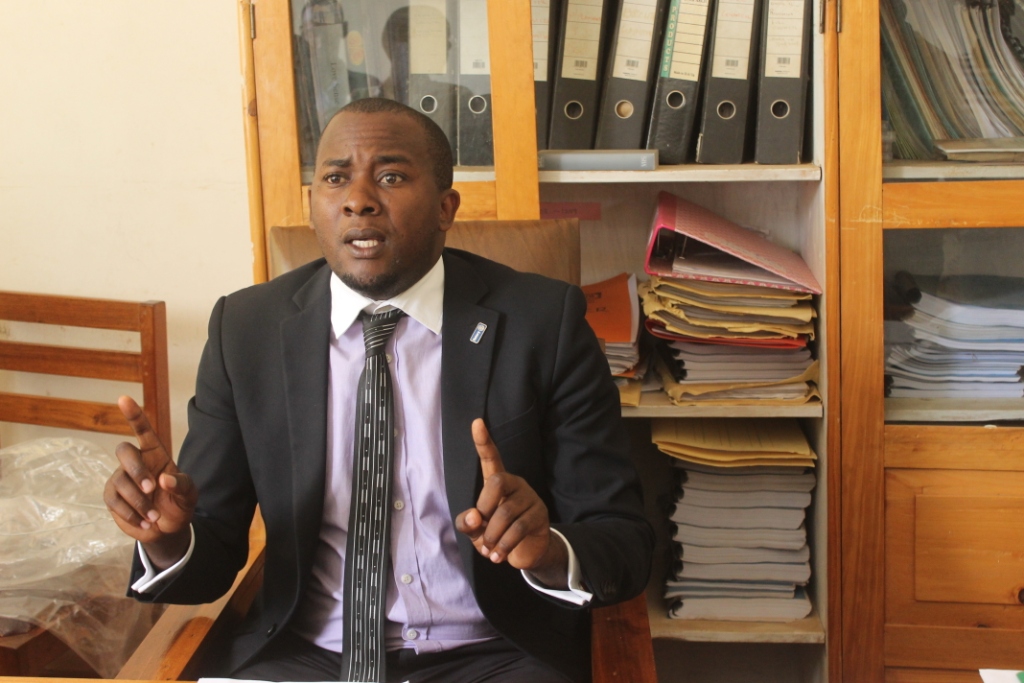