The councilor for Nyamityobora B Ward in Mbarara municipality, Amos Katureebe who was a victim to an acid attack in November of 2017 has vowed to continue his fight against officials intending to steal district land and funds, once his sight has been restored.

He said this Sunday during a thanksgiving ceremony in appreciation to God for sparing his life.

Katureebe suffered an acid attack on the night of November 8, 2017, while he was on his way home in Kirembe cell, in Kakoba division Mbarara municipality.

He was among the witnesses set to testify during the Justice Catherine Bamugemereire’s land commission hearing at Ntare School the following day. As a result, Katureebe completely lost his sight due to the damage caused by acid.

During the thanksgiving service held at Nyamityobora Church of Uganda on Sunday, Katureebe said: “I want to tell you that the moment I regain my sight, I will start from where I stopped. I will not give a chance to all those who are stealing government property. If it means dying, I will fight up to the last minute,” he said.

Rev Can Bobs Mwesigye, who serves at All Saints Archdeaconry asked politicians to focus on  promoting peace in the country.

Quoting Jeremiah 17:5, he appealed the leaders in Uganda to promote peace.

“To you our leaders in this country, I want to implore you to promote things that will bring us peace. For that matter, I call upon all our MPs to receive Jesus Christ,” Can Mwesigye explained.

He asked Christians to only trust Jesus Christ as their personal friend rather than believing in humans.

He further asked them to pray for the institution of marriage saying the devil has gripped families nowadays.

“In the past, we used to study domestic animals but it has now crossed to domestic violence. How can you live with chaos? Instead, we should start calling it wild violence. Those are bush behaviors which should be chased from our homes,” he said

In his speech, Amos Katureebe told Christians during the church service that the assailants who attacked him did so due to  his fight against land grabbing and corruption.

“These enemies attacked me just because I was fighting corruption, that’s why the government is supporting me in all ways”.

“Even if I sold my entire father’s property, we could not have raised the hospital bills at Mengo. But government through the Bamugemereire land commission cleared all the bills,” said Katureebe.

Councilor Byansi Muhammad a close friend to Katureebe said government is in total support to take Katureebe to the U.S. to restore his sight by undergoing a surgical procedure.

Katureebe thanked his wife Polyn Kyarikunda who stood by him the entire time during the illness.

Michael Tusiime, the MP for Mbarara municipality also attended the church service, along with, Rosette Kajungu, Emma Boona, councilors, technocrats, the business community, relatives, friends and the electorate in Nyamityobora B Ward. 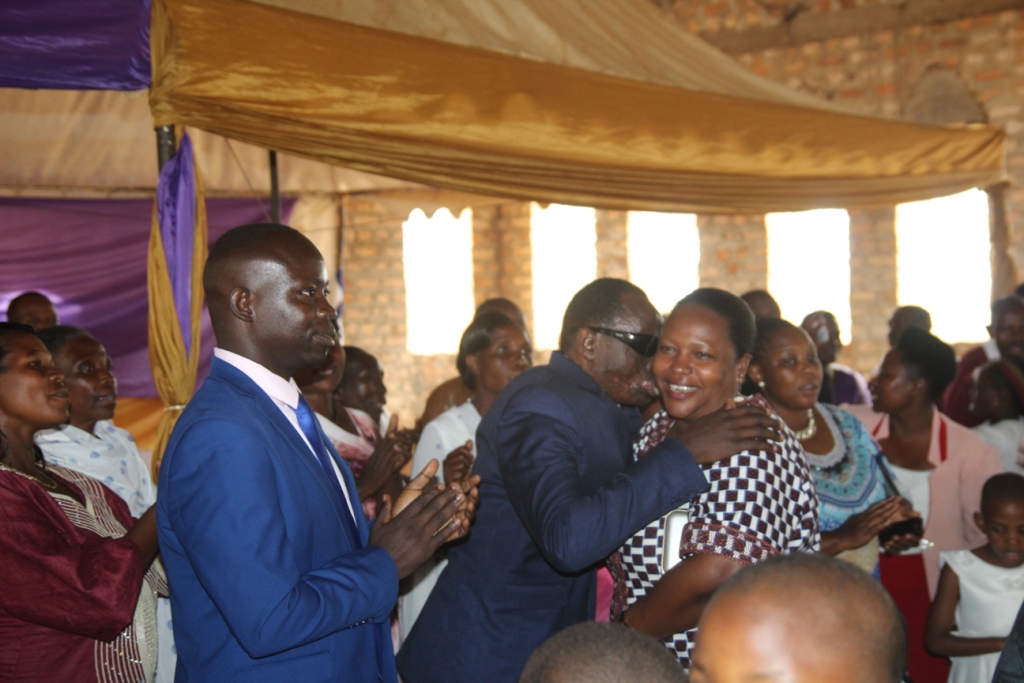 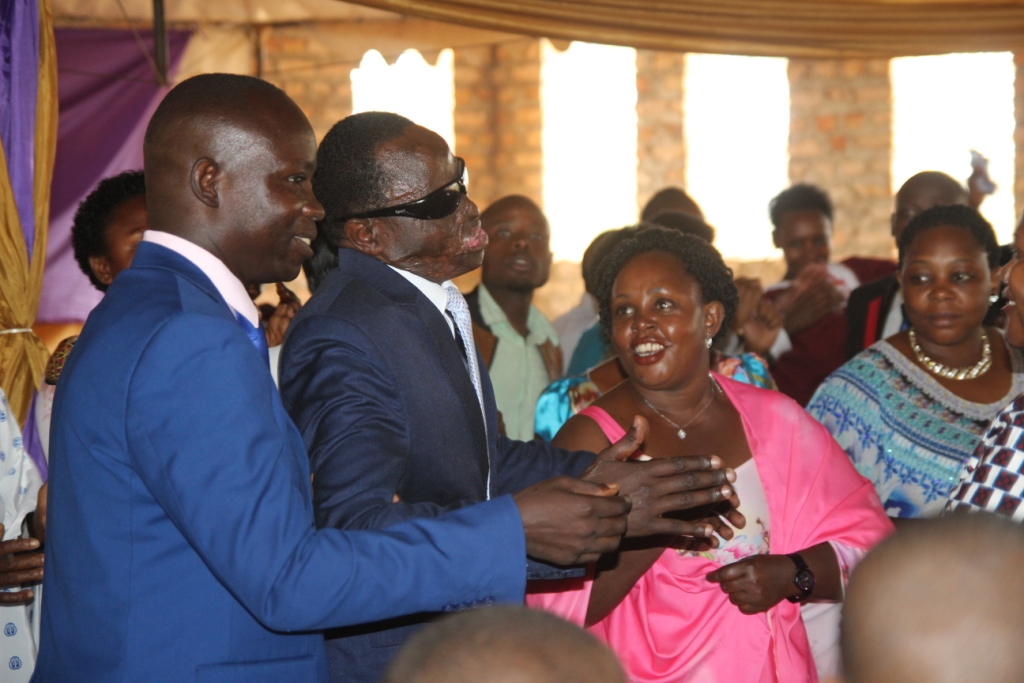 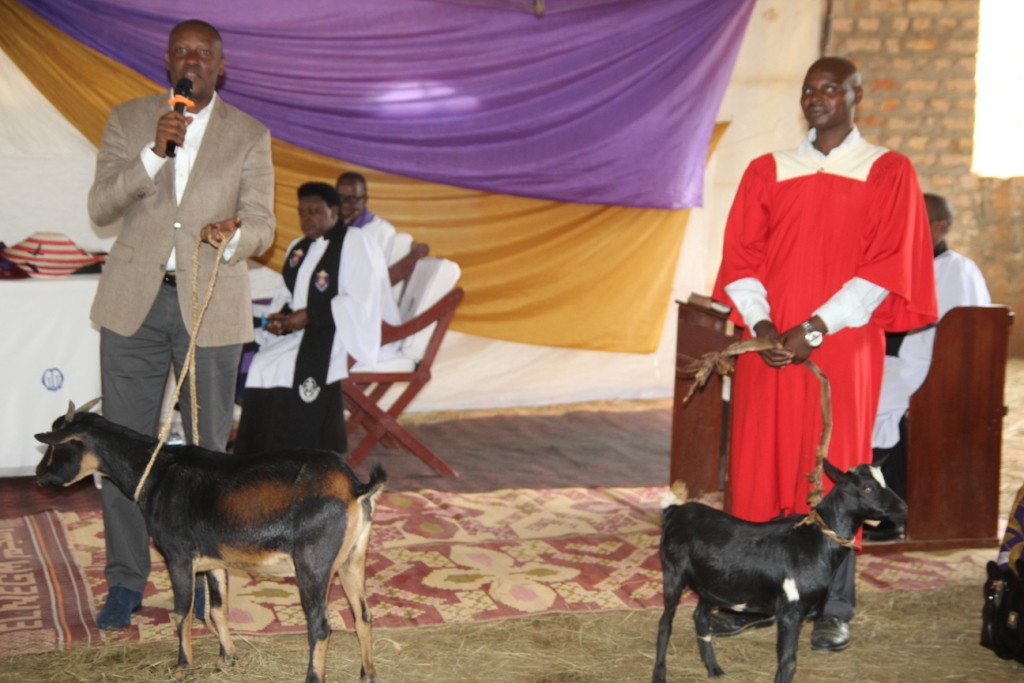 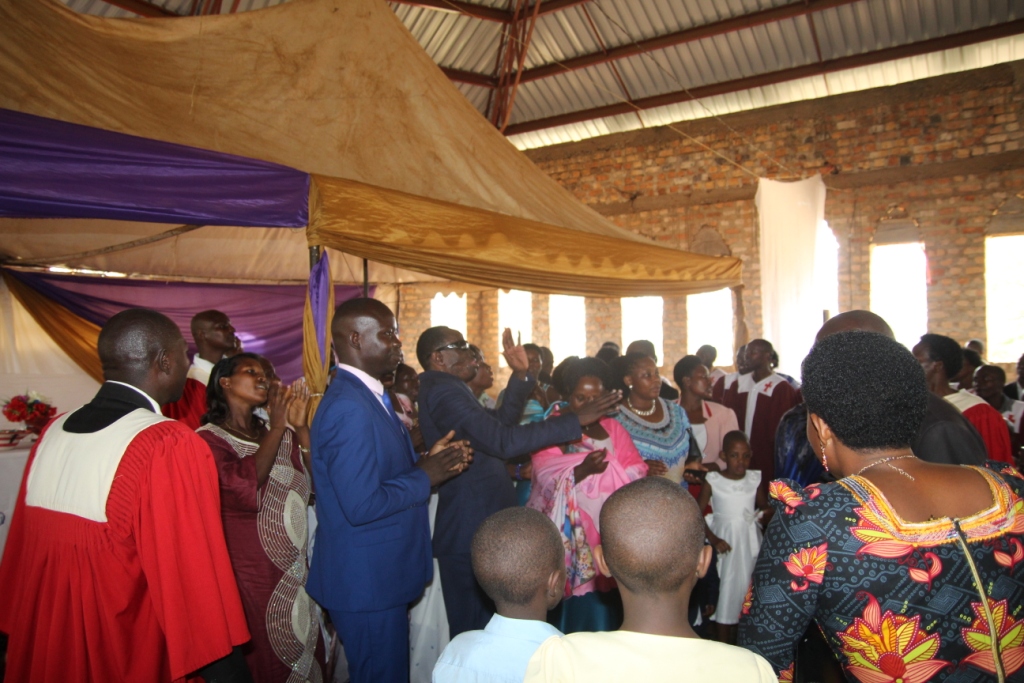 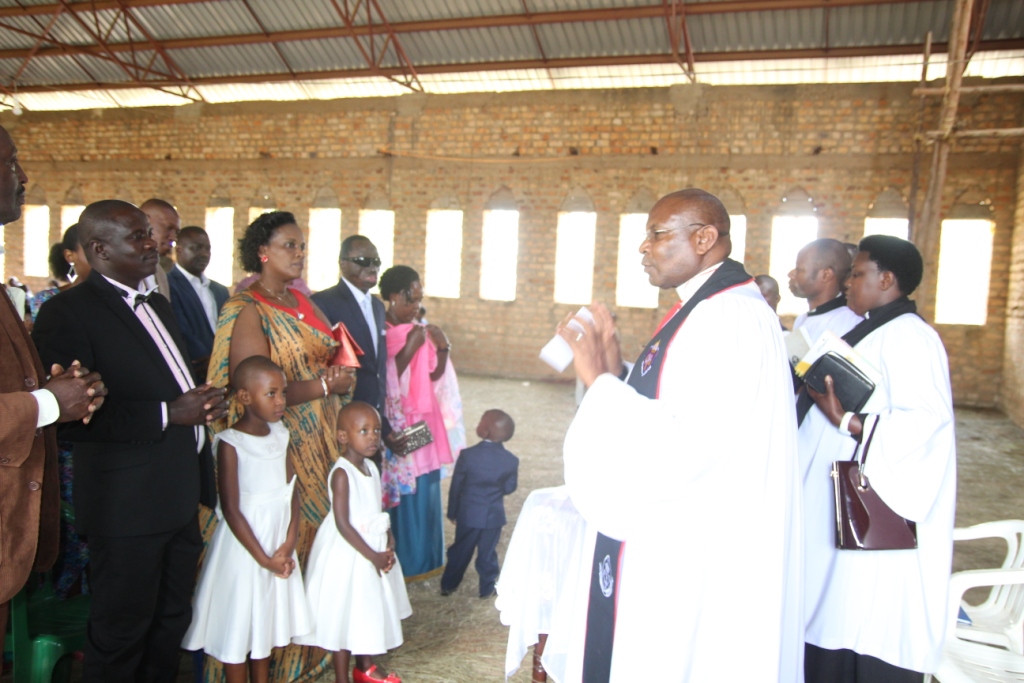 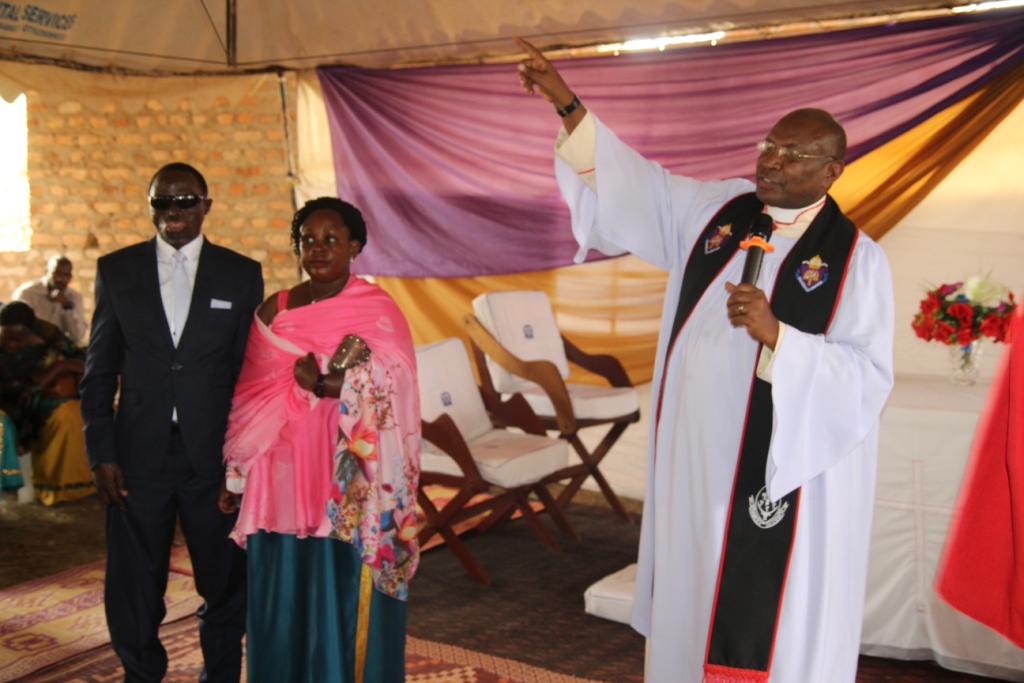 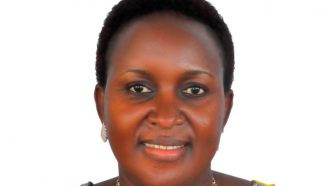