A section of councilors of Mbarara district led by the district chairman, Rtd Capt JB Bamuturaki on Wednesday boycotted a budget conference meeting claiming there was no provision for their allowances.

According to the Chief Administrative Officer (CAO), Ruhemba Kweyamba, the conference involving all stakeholders in the district was meant to discuss areas of priority when the district drafts the 2020/21 budget estimates.

Out of the 200 invited participants, only 40 stakeholders turned up for the meeting.

However, the conference proceeded regardless and was chaired by the District Health Officer (DHO), Dr. Peter Ssebutinde.

The CAO, Kweyamba Ruhemba encouraged the people in Mbarara to give total support to the district leaders for it to develop.

“It is very important that you give us maximum support, Mbarara will never be the same” Ruhemba said.

Mbarara district has been running on Shs 37bn budget but this is estimated to be slashed to Shs 24.9bn in the 2019/2020 financial year after curving another district (Rwampara) out of Mbarara, according to the new development plan which will run up to 2025.

Dona Kyomugisha who represents Kakoba Division in the district council said the technocrats headed by their CAO budgeted for their own facilitation for the conference, sidelining the political wing.

“We were right not to attend that budget conference because you cannot budget for your allowances as a head and decide to use our other allowance to cater for meals for all the participants yet we are the decision makers at the district,” said Kyomugisha.

Another councilor, Baziri Bataringaya told SoftPower News that he received the invitation late when the budget conference had started.

“What was budgeted was okay and done by proper technocrats of the district but for us, we are against the way we were invited. How do you tell a councilor to come for the meeting when it had already started?” said Bataringaya.

He said councilors as representatives of the masses should have used the meeting to deliberate on services needed by their constituents.

“Our councilors are the ones who do the supervision and monitoring and knowing issues affecting their people. So, I think they would have submitted some crucial recommendations helping their electorates. Anyway, without their contribution ,the budget conference can still stand but my appeal is, this should not reoccur just because they have not got allowances”.

“They should understand that they are the chosen few representing the masses in their respective sub counties,” Peterson explained

The Deputy RDC Emmy Kateeba Turyabagyenyi expressed shock at the small number of councilors that turned up for the budget conference.

“A budget conference is supposed to be a conference of all stakeholders to plan for the budget of 2021. I expected most of the people to be here to give us some input,” said Turyabagyenyi.

He urged politicians to change the money mindset and resort to working for people who voted them into power despite the budget constraints in the country. 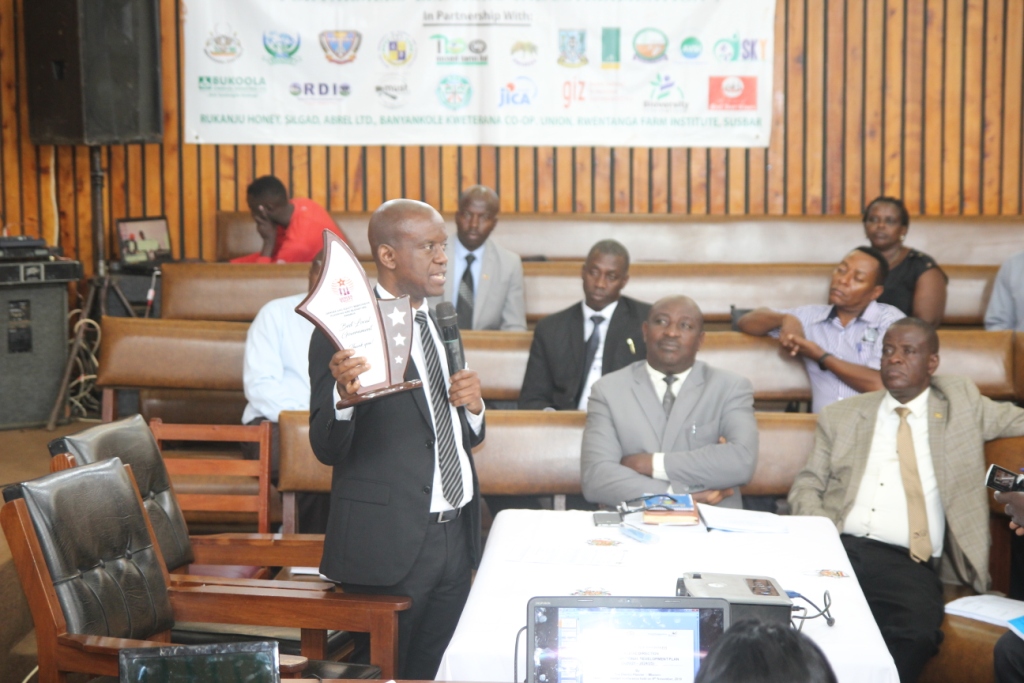 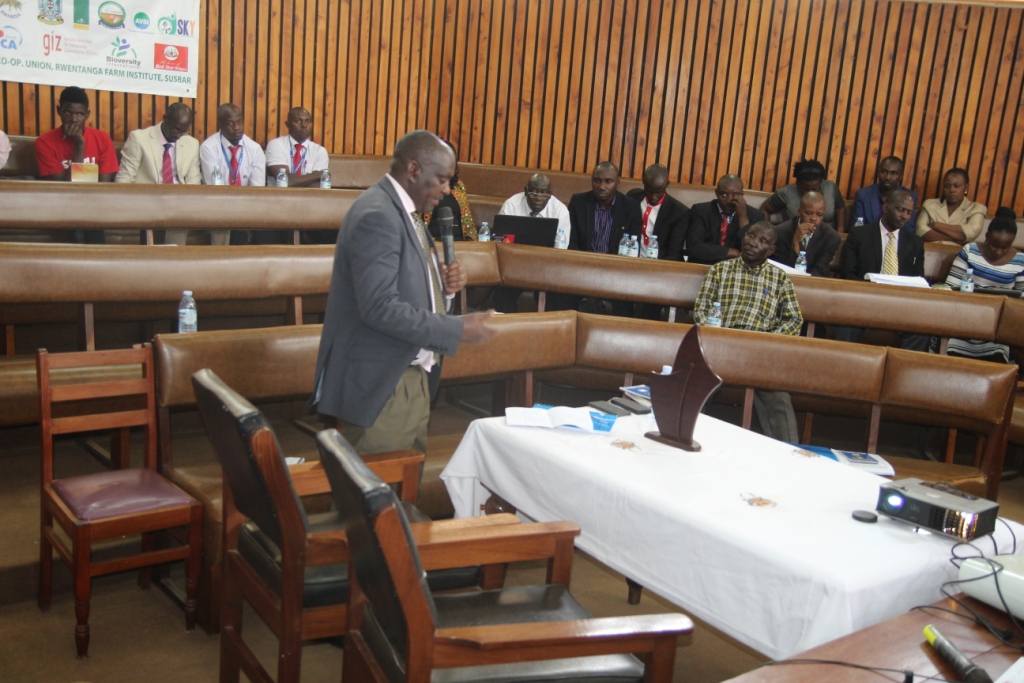 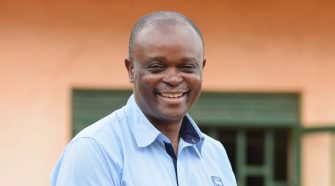