The Mbarara District Public Accounts Committee (PAC) led by Godwin Gumisiriza has quizzed the District Health Officer (DHO) Dr Peter Ssebutinde to account for funds amounting to Shs 105M meant for renovation and construction of health facilities, which were misappropriated.

The committee which started its works on Monday asked the DHO to account for the funds which were issued from the Central government in the 2018/2019 financial year.

“Mr. Ssebutinde can you tell us how Shs 105M from the central government was spent,” the Committee Chairperson asked the DHO.

“Can you avail us with all the copies of receipts in accordance to the bills of quantities on the works which were executed in those health centers?” Gumisiriza further asked.

The committee discovered that the funds were instead diverted to other activities which were however not indicated in the health report.

In defense, Dr Ssebutinde told the committee that his health department received the said money but that he had no supporting documents to present to the committee, to back up the expenditure.

He therefore requested the committee to allow him gather all the documents and receipts that show how the money was spent.

“I wish chairman and your members you can give me at least one or two days. I can avail you with all the copies on how this money was spent” said Ssebutinde.

The chairman asked Ssebutinde as to why as a head of health department, he does not have such documentation in time.

“But as a learned person (DHO) and someone who is a Head, you are supposed to be having such documents and to avail them to whoever is concerned. How comes that you have to take all this long to gather such documents? In any case you would remain with a copy but now that you don’t have any, how are we sure that you are not just going to forge your own accountability after here?” the Chairperson further queried.

The committee also discovered that the district lost over Shs 870m on UPE schools during the first quarter of the 2018/2019 financial year.

According to the Chairperson, UPE funds totaling to Shs 680M were misused by the head teachers of some schools under UPE Program in the district.

Some head teachers were also summoned to appear before the PAC to account for the missing funds meant for classroom blocks and renovations.

Gumisiriza warned district workers to always give accountability for the monies spent.

“Remember this is tax payers’ money. If you don’t account, do you expect to receive any other money in the coming financial years? So it’s a call to all government workers to impart accountability in whatever they are doing” explained Gumisiriza.

He added that the audit report on the committee findings will be submitted to the Minister of local government for scrutiny and the appropriate action will be taken against of errant officers realized in the audit report.

The committee started on Monday and ended yesterday late in the night investigating and querying how different officials and technocrats are running government money and projects in the district. 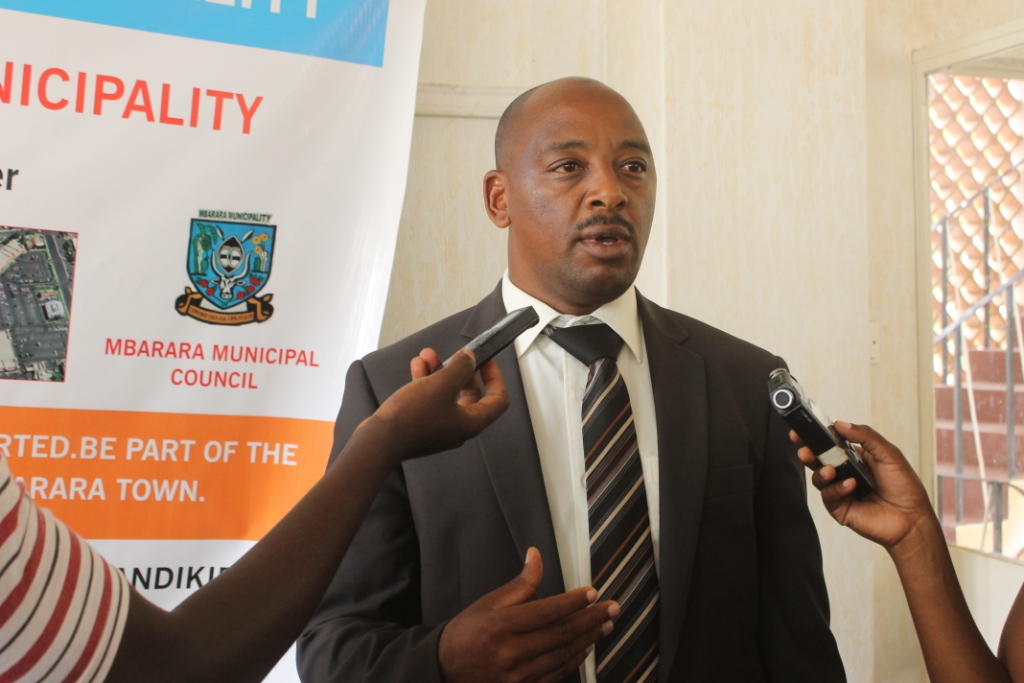 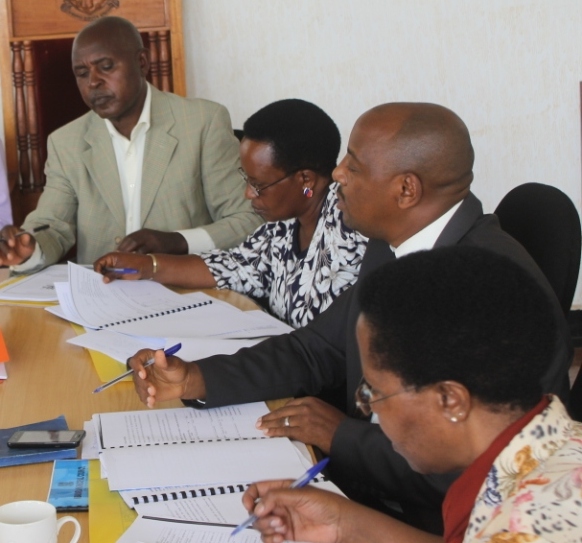 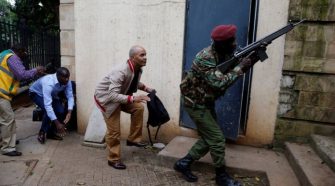