Offices of the Mbarara district officials who were recently arrested by the State House Anti-corruption Unit over allegations of land fraud have Monday been sealed off.

According to reliable sources at the district, the offices were closed by the Anti-corruption Unit to allow for further investigations following reports that the said officials were involved in the illegal sell of district land.

This comes a week after the Unit headed by Lt Col Edith Nakalema arrested 5 district officials for withholding information about the owner of land neighboring the State lodge in Mbarara which is among the pieces of land said to have been grabbed.

The suspects were released last week on Friday after spending some days in Kampala.

When SoftPower News visited the Mbarara district headquarters on Monday, there was a notice on the clerk’s door reading ‘No Way In’.

Mark Mugisha, one of the district councilors confirmed to this news website that the sealing of the said offices is a directive from Lt Col Nakalema who is expected to conduct further investigations in the suspects’ offices on Monday.

Mugisha was speaking from Ibanda where he together with other councilors are on a tour. They will tour Ibanda, Kamwenge, Kabarole, Fort Portal, Bunyangabo, and Kasese, he said.

“For us who have no issues have set off for our district tour, though the CAO is not part of it since he still has a lot to answer to the Unit,” said Mugisha.

The Mbarara Municipality Communication’s Officer, Amina Naluyima confirmed that Nakalema and her group are expected to arrive and hold a meeting in the municipality hall. 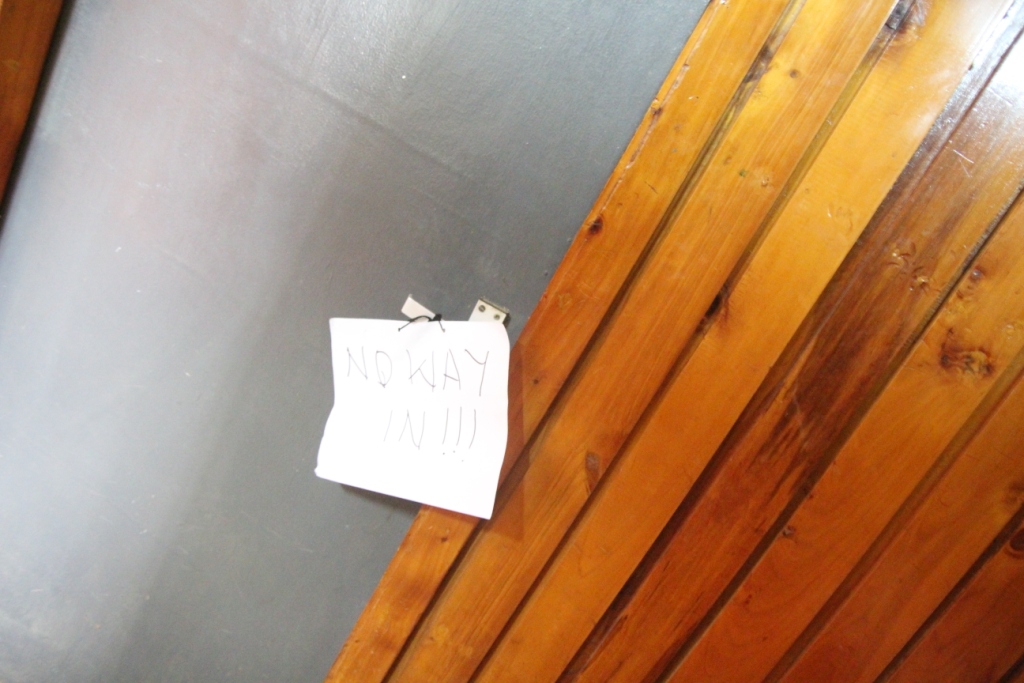 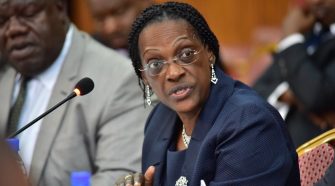