This came on Tuesday when the parliamentary committee was reviewing 2017-2018 audit reports for western regional districts at Kamukuzi in Mbarara.

According to Akello, a tune of about 90M was diverted into unnecessary staff allowances in the Mbarara district.

“Under agricultural supplies, you were supposed to spend Shs 3.7m but you diverted it to facilitate staff for official activities. There was some Shs 8.9m you diverted from donations to the payee deductions and allowances to staff”.

She added that on the vote for penalties and court awards, some Shs 3.36m was diverged and that funds (Shs 1m) budgeted for hiring of venue, tents, chairs was instead used to facilitate school ball games.

Some Shs 22m meant for maintenance of vehicles was instead diverted to staff allowances. Similarly, a sum of Shs 3.7m which was intended for medical supplies was also used for staff allowances.

Other funds planned to procure stationery and other materials were also diverted. The total sum that was misappropriated amounts to Shs 93m, Akello said.

“In total, you diverted 93m to staff allowances so you people are just paying yourselves allowances?” the PAC Chairperson queried.

In defense, the Mbarara district Chief Administrative Officer, Ruhemba Kweyamba told the committee that he is new in office and that the money in question could have been spent by his predecessor, Cuthbert Esoku who was interdicted earlier this year following an investigation by Anti-corruption Unit of State House.

“I have been in Mbarara for just three months. It is very difficult to answer backward I have tried to answer what I can remember this is a 2017-2018 report,” said Kweyamba.

However, the chairperson pinned Kweyamba for failing to invite the former CAO of Mbarara to defend his errors.

“It’s not the first time you appear before this committee. You know that when the committee is appearing, you need evidence on each of the queries and you knew that you are the new person. You would invite your predecessor to be around. Even if he was interdicted, this could be part of the reason for the interdiction”.

The Chairperson insisted that by failing to invite his predecessor, Kweyamba implied that he is ready to respond to any queries.

Apart from the CAO, internal auditor and chief finance officer have also been recently appointed to fill the positions except the District Procurement Officer, Dinah Mwijje who was serving during the period that was audited.

However, Dinah too failed to defend the misappropriation of the said funds.

This prompted the committee to hand her over to Police in Mbarara to record a statement.

The committee also asked some other district officials to take the oath and asked them to report at parliament on Friday 28 June 2019.

Failure to appear will result into arrest, according to Erute County south MP, Odur Jonathan who sits on the PAC committee.

Other queries raised in Mbarara included; poor recovery on Youth Livelihood Program (YLP) funds, a nugatory expenditure of Shs 40m as part payment to clear Shs 247m in respect of legal costs awarded to an employee (Deus Tumusiime who was appointed as a DEO by then) and irregular payment of Shs 43.1m VAT to contracted firms for the construction work in the district.

“Payment records reveal that contractors did not issue tax invoices to the entity which made it difficult to confirm whether the contractors were VAT registered and consequently the genuineness of transactions could not be actually confirmed,” MP Gordon Bafaki commented.

Kabarole MP, Alex Ruhunda said the committee will follow up the matter to recover the mischarged funds.

“The CAO is not taking it seriously because we are looking at anomalies. We have to recover this money. What type of allowances are these for a tune of about Shs 90m? Can we have a look at the payment vouchers for these staff allowances?” Ruhunda asked.

The Committee chairperson said it was likely that Mbarara district were passing false financial budgets to cater for their allowances.

“That means actually you falsify some of these items in the budget because by the time you audit, you put Shs 22m for maintenance of vehicles and you end up paying allowances. It means the vehicles didn’t require maintenance, you just intentionally put it so that you get your allowances on top of the budgeted allowances,” Akello said.

MP Odur Jonathan summoned the companies cited together with the district finance officer and CAO to report on Wednesday to further respond to queries on VAT.

The firms summoned include KAMO Consults Investments Ltd and JB Kabuyanda Ltd. He also directed the CAO to recover a total of Shs 93m which was a mischarge to staff allowances.

“CAO you will recover an amount of 93, 674,000 that was illegal and contrary to the chart of accounts in violation of the prudent practices of managing accounts.  If you had a voucher here, we wanted to trace who was paid”.

“CFO, I am ordering that you cooperate with the CAO since you are the one who paid these monies illegally; and by Friday 28, June 2019 I want you to submit to our office all the lists of all the people you paid and the amount. These monies must be recovered,” Odur said. 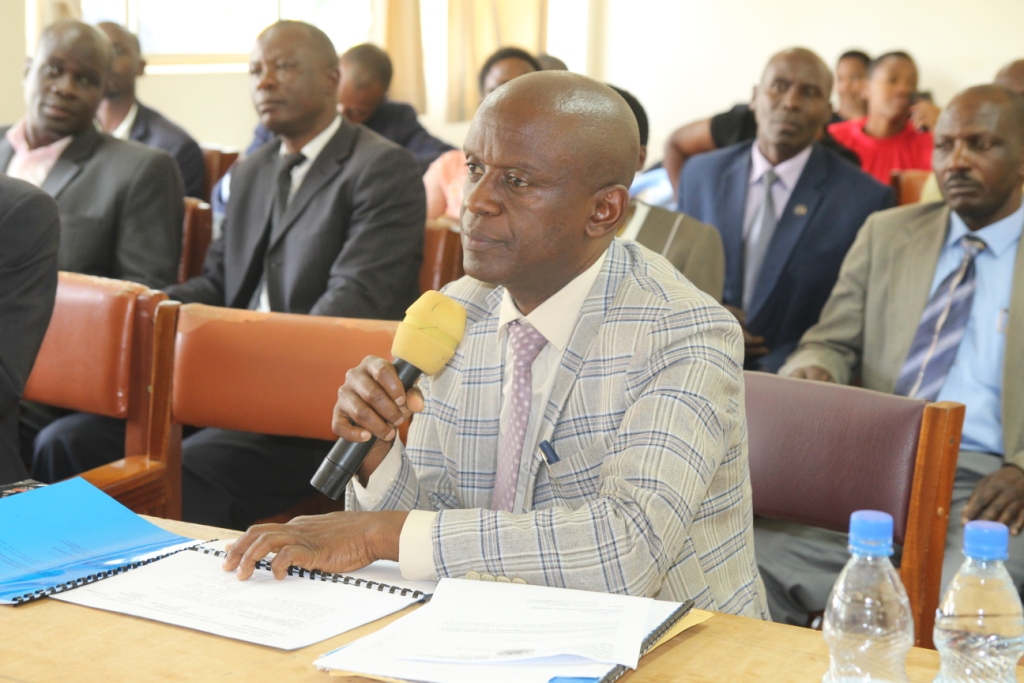 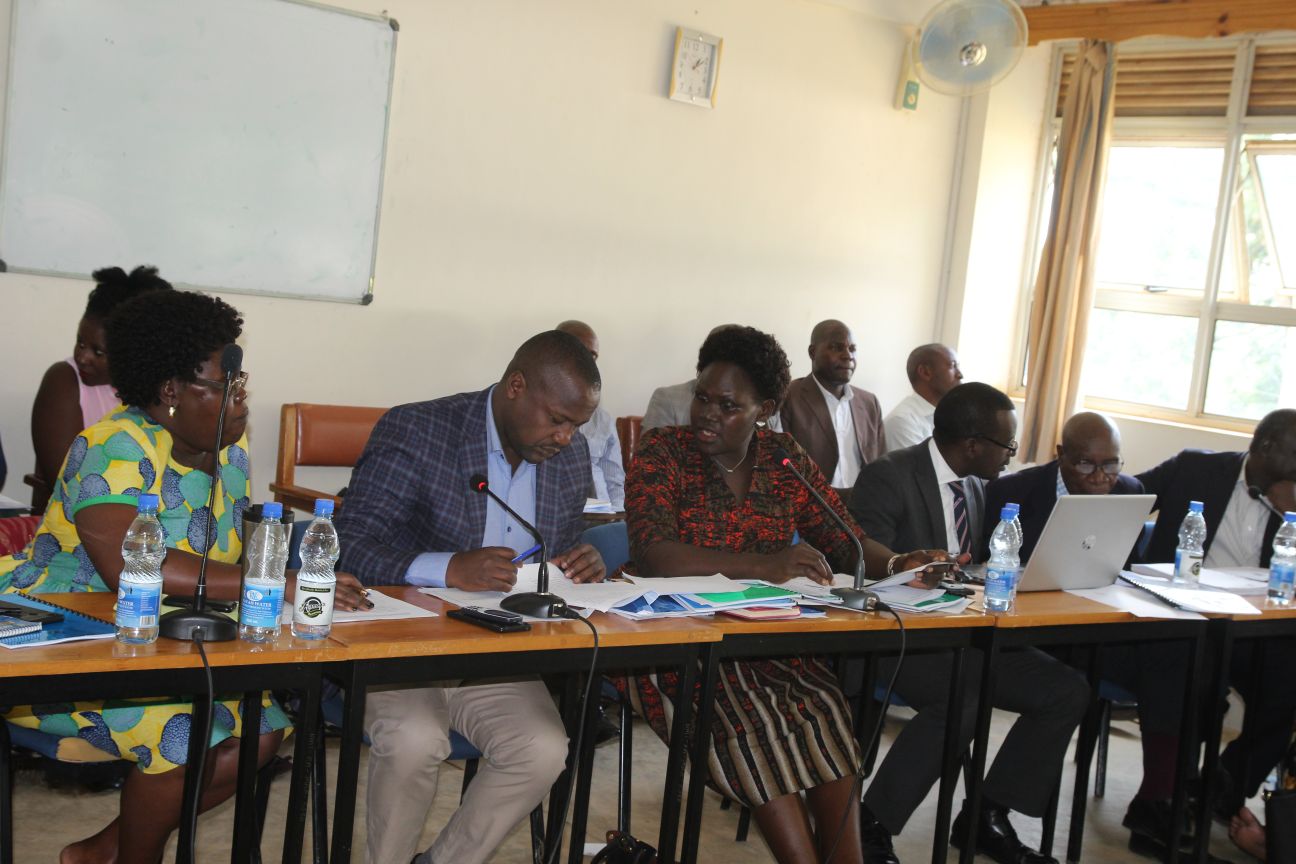 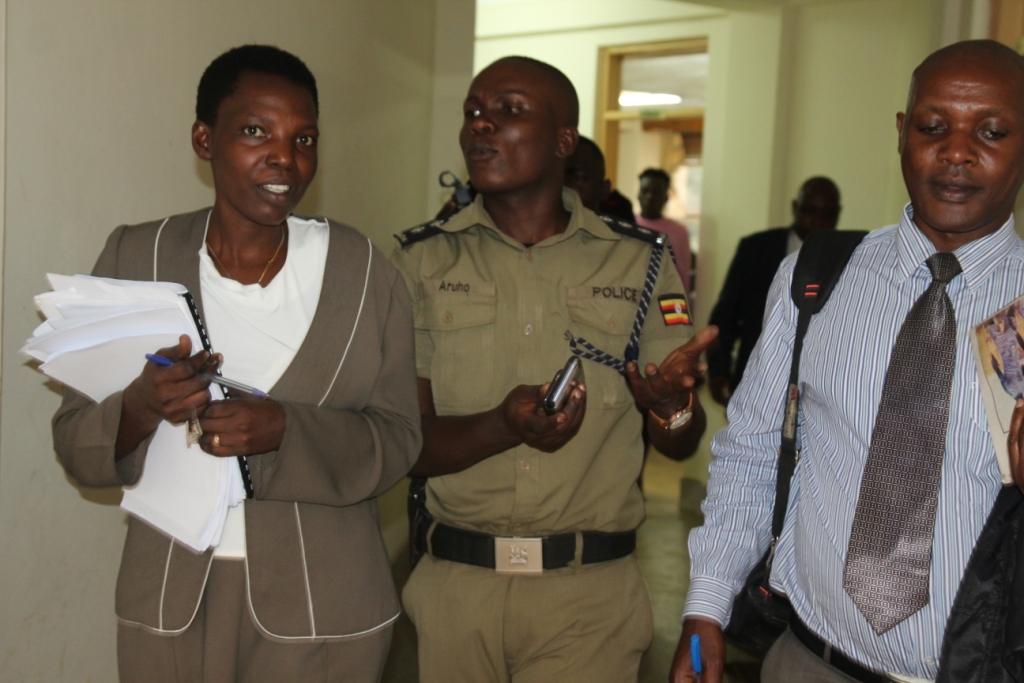 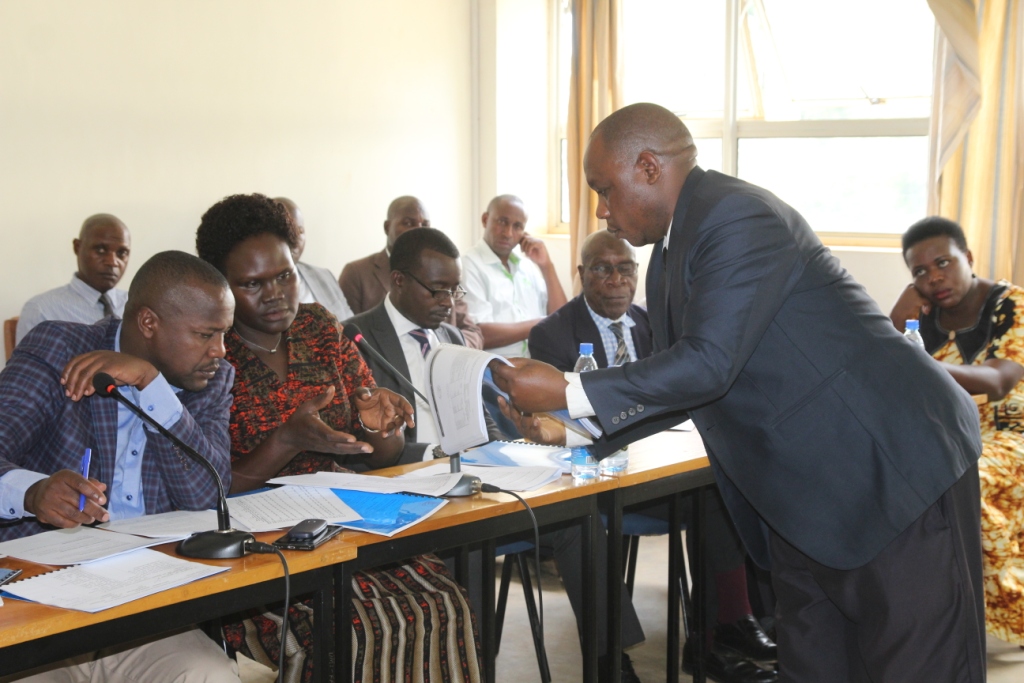 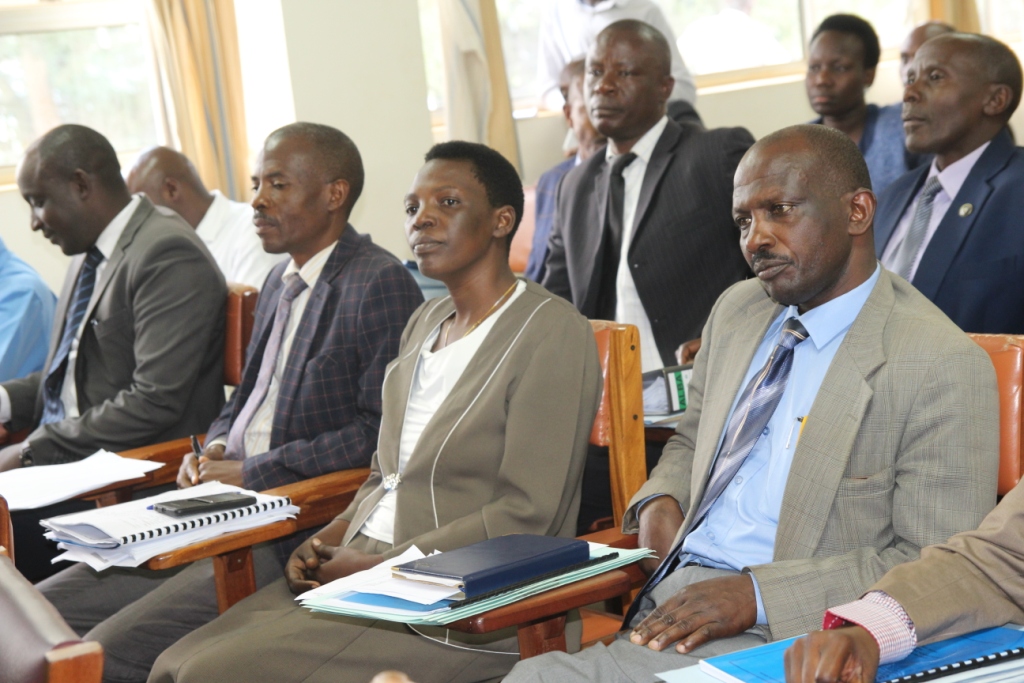 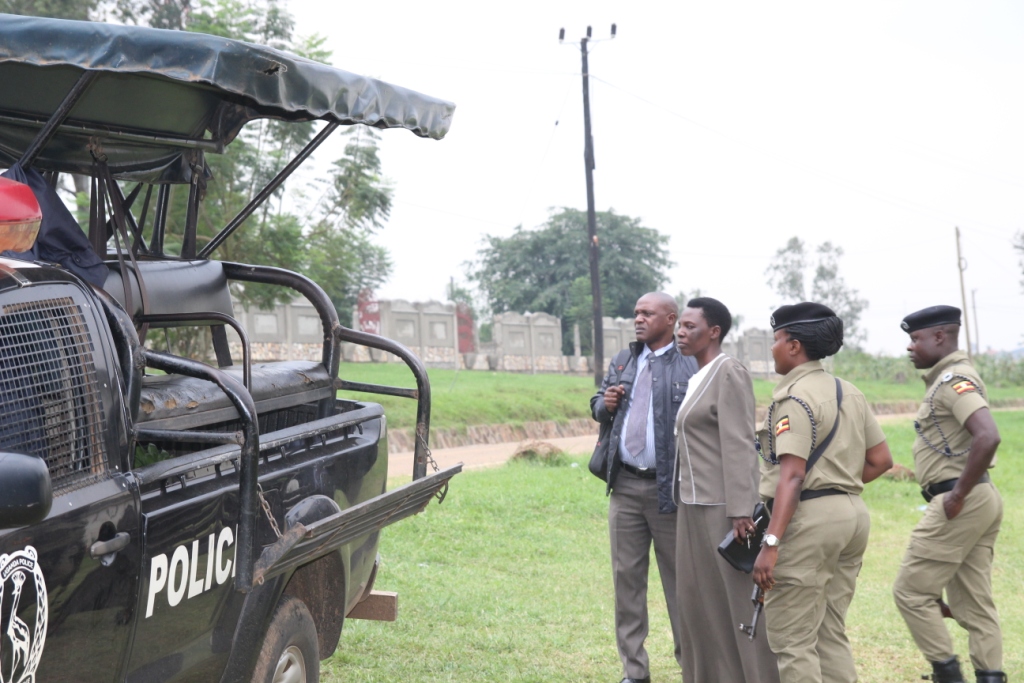 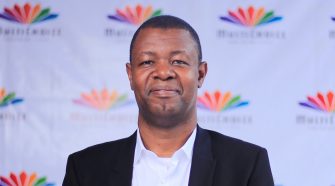