The District Health Officer (DHO) for Mbarara district, Dr Peter Ssebutinde has regarded as “false” reports that were carried in sections of the media that an Ebola case had been registered at the Mbarara Regional Referral Hospital.

On Monday, a man alleged to have come from DR Congo was found in one of the suburbs of Mbarara presenting with what some reports said were suspected Ebola symptoms.

The said man was picked from Kidongo cell, Kamukuzi division Mbarara municipality. Dr Sebutinde said health authorities were tipped off by the surveillance team which is on ground to report any patients with suspected Ebola signs.

“We have a Ugandan who went for a visit in Congo but when he came back, he developed fever and developed diarrhea including blood. Using our surveillance team on ground, we got information and rushed the patient to the referral hospital,” said Ssebutinde.

He said the patient had bloody diarrhea and was rushed to the isolation unit in the referral hospital.

“We tested his blood to identify why he passes on bloody diarrhea and we found viruses which cause malaria”.

He says  blood samples were taken to Entebbe pending investigations.

The Mbarara Regional Referral hospital director, Dr Celestine Barigye confirmed that the patient is now recovering, eating and drinking normally which is not easy for an Ebola patient.

“The man is drinking is eating and if his results come up which I am sure they are negative, we shall tell him to go home. If he was an Ebola patient, he won’t be eating and drinking” he said

Dr Barigye equally refuted allegations of a man who was said to have travelled from Bwera Kasese last week and admitted at Kampala International Hospital (KIU) in Ishaka before being referred to Mbarara Regional referral hospital last week.

He advised people that it’s only the Ministry of Health authorized to confirm Ebola cases in the country.

“The only person to publicly address Ebola cases is the Minister of Health”. 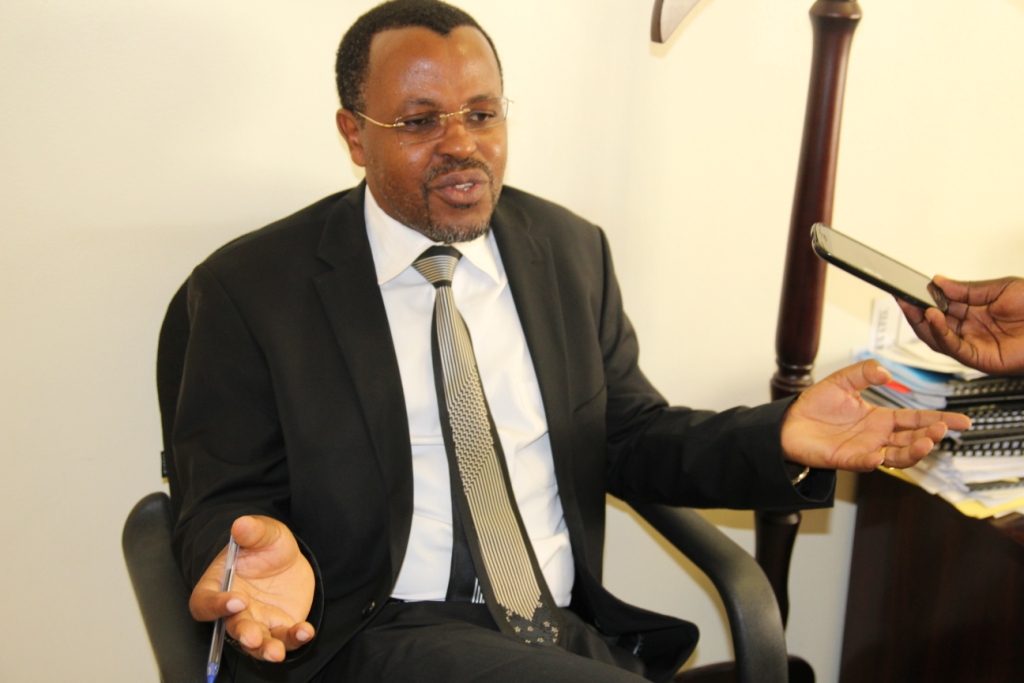 He as well appealed the media to verify information in order to avoid publishing false reports.

“We want to advise people that they should not just write. If you have written that this is the person, indicate the name of the person and where he came from”.

Barigye said the referral hospital has already set up an isolation unit to contain Ebola in case it breaks in the region.

“In case we register any other deemed disease as was the case in Kasese, this is the place where we are going to put our patients”.

“If we isolate the person, it does not mean he has Ebola. It is a preventative measure”.

Washing hands regularly with spirits is also ongoing at the entry points of the hospital as a precautionary intervention.

According to Dr Barigye signs of Ebola include; illness with onset of fever and no response to treatment for usual causes of fever in the area, bleeding body, bloody diarrhea, bleeding onto the urine or any sudden death. 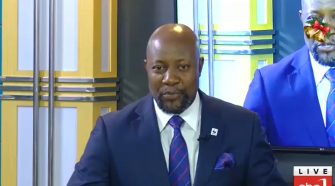