Locals in Biharwe Division in Mbarara district led by their Chairman Steven Muganga have threatened to storm Mbarara municipal council decrying failure to upgrade the marram road in the area to tarmac.

The vow was made Tuesday during a local community stakeholders’ meeting held in Kashanyarazi trading centre.

Councilors and locals queried the municipal division executive leadership as to why they scrapped Biharwe secular road in Biharwe division replacing it with Banyu road located in Kakoba division.

According to David Nahurira, the Chairperson of the Works Committee, a sum of Shs 256m was budgeted to upgrade the 0.5km road and a resolution was passed by council on February 27, 2018.

However, to the councillors’ surprise, the said road was replaced with Banyu road which was not budgeted for among the 25 roads planned for construction in all the 6 Divisions of the municipality.

Nahurira says the resolution was later manipulated by Muzamiru Sekajja who heads the Works Committee of Mbarara Municipal Council. He accuses Muzamiru of introducing Banyu-Kashanyarazi road which is conveniently situated in the Division (Kakoba) he (Muzamiru) represents in council.

“We investigated and found out that it’s Sekajja who scrapped off Biharwe circular and replaced it with Banyu-Kashanyarazi. He even directed that it cannot be changed once passed yet in the works committee meeting we had passed Biharwe circular, ” Nahurira said.

He added that the road was further blocked by the deputy town clerk, Richard Mugisha claiming that the money should be added to other roads in the municipality to put up first class marram roads

On getting information during the meeting, locals vowed they will not reelect the Mayor of Mbarara municipality, Robert Mugabe Kakyebezi come 2021 if the road in Biharwe road is not worked on.

“We ask the Mayor and his people to come and work on our road, if not, he should not come here to ask for votes. Let him go to another place,” Julius Mubangizi, the chairman LC I Kashanyarazi cell said.

Lady councilor, Nanyonjo Clemensio Nuwamanya representing Biharwe West and Nyabihama Ward rallied the people of Biharwe to boycott tax remittances to the municipal authorities if the status quo is maintained.

“We are preparing to be awarded a city status, but how do you get this in this state? I request the people of Biharwe. If this Biharwe circular road is not tarmacked, nobody should ever come here to collect taxes, ” explained Nanyonjo.

The LC III chairperson, Steven Muganga said he will mobilize all LC leaders in the municipality to camp at the municipal council hall next week to demand that the road is included on those scheduled for construction.

SoftPower News made attempts to contact the Chairperson of the Works Committee, Sekajja, but all his known telephone contacts were off.

However, the deputy town clerk said the road in question had never appeared in any of the municipality budgets.

“I don’t think Biharwe circular was budgeted anywhere. What I know is that Banyu-Kashanyarazi was budgeted as a first class marram road then the Division itself was to co-fund it for tarmacking but the deal was put down by their councillor (Mujuni Nichodemus)”.

He added that the executive took a decision to prioritize upgrading of marram roads to first class marram roads which are more cheaper to work on compared to tarmac.

“The executive had resolved that there are so many roads which were in a sorry state in the municipality. We decided to focus on first class marram roads in this financial year” he said.

Biharwe Division was among the new divisions created in 2018 to increase on Mbarara municipality’s population to meet the city status. 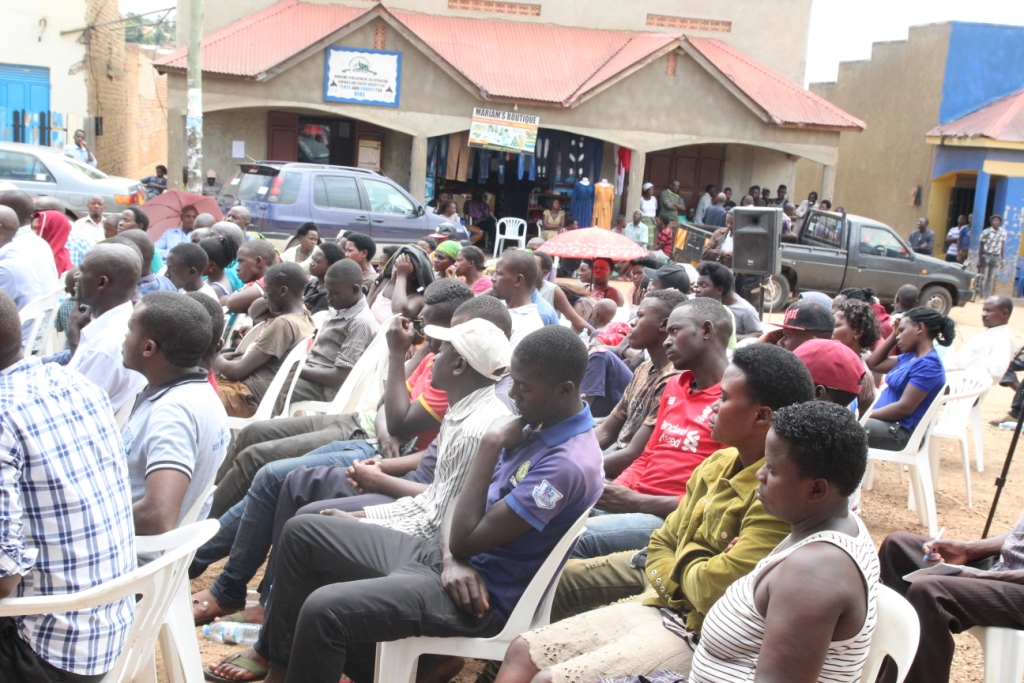 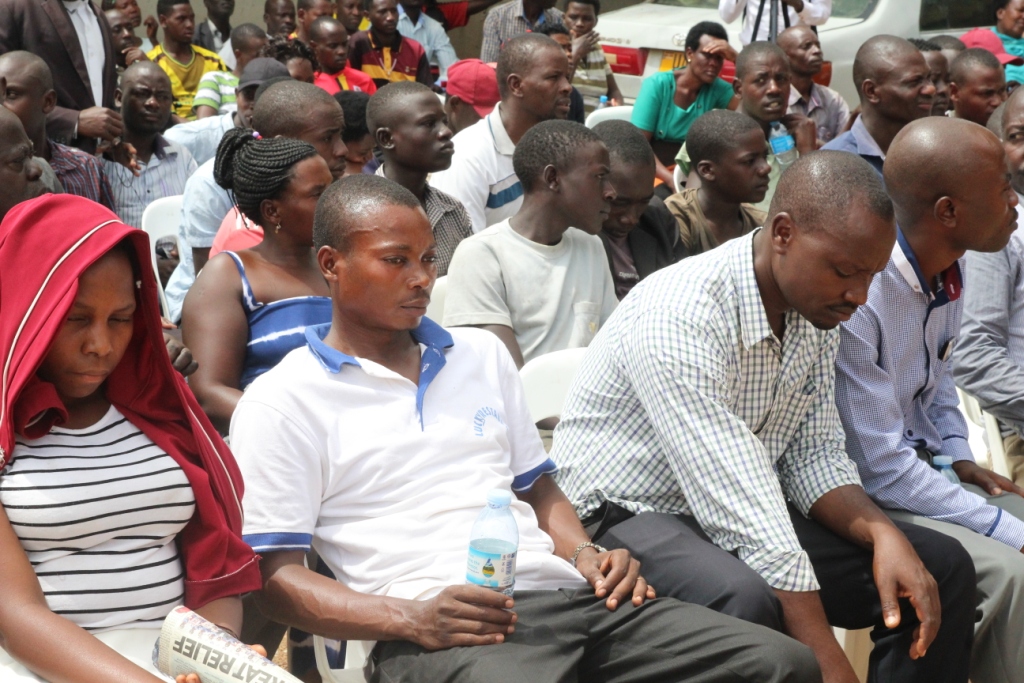 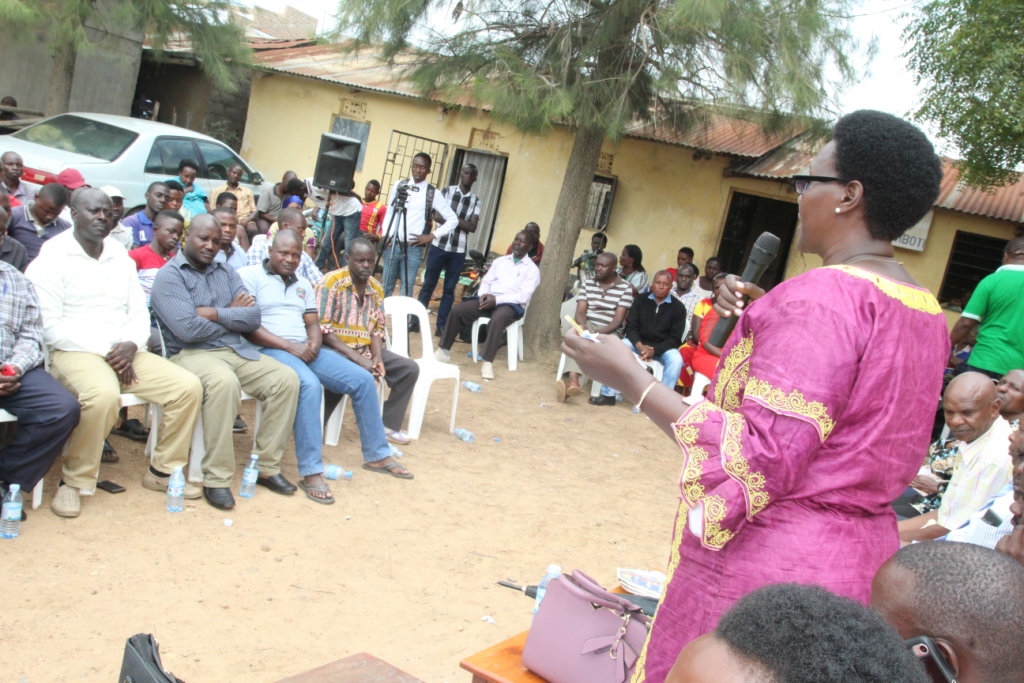 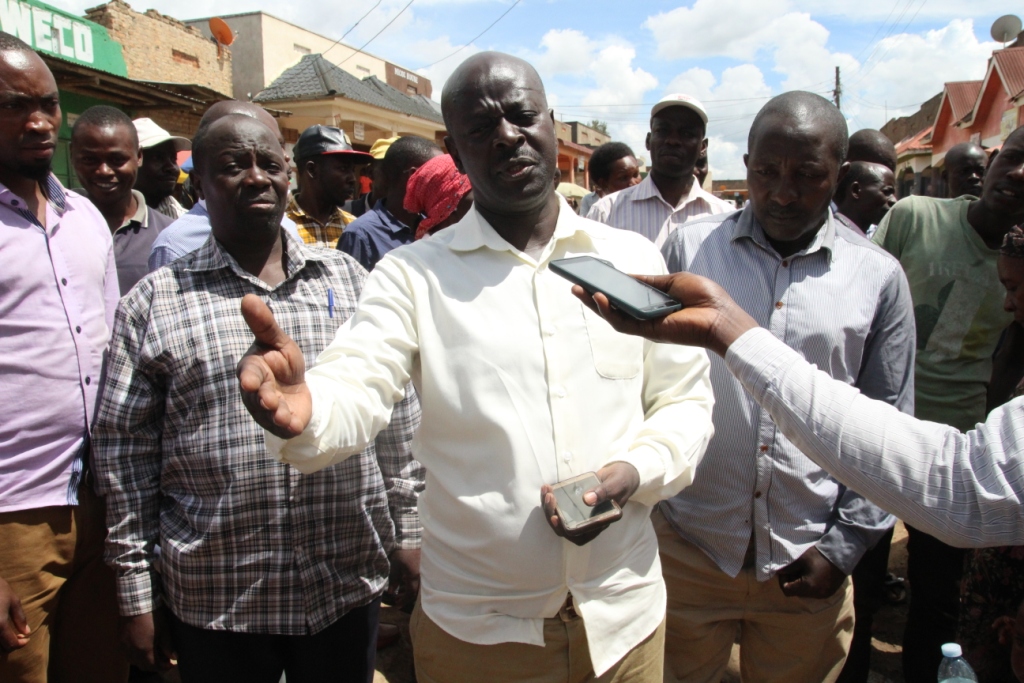 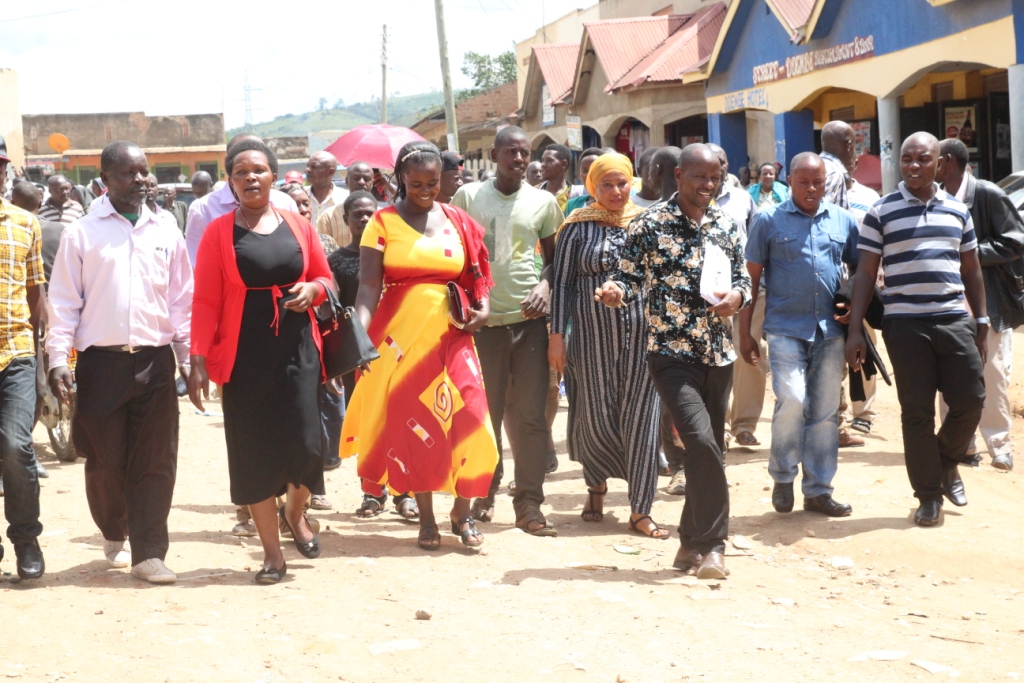 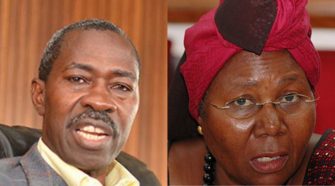