Mbarara municipal council has finally approved the budget for the 2019/2020 financial year after the councillors boycotted council sittings for three consecutive times.

The Shs 48bn budget was presented to council by the Municipality Mayor, Robert Mugabe Kakyebezi on Friday as required in the Public Finance Management Act 2015. This is an increment compared to the Shs 41bn budget passed in the 2018/19 financial year.

The budget approval process had hit a snag three times as councillors boycotted council, demanding that the executive explains why some resolutions passed in 2018/19 were not implemented. They also accuse the executive of failing to account for some of the funds appropriated in the current financial year.

Councillors demanded for the budget performance report for 2018/19 before approving the new one.

On Friday morning, however, councillors convened and approve the budget. The approval came after the executive was tasked to explain why some resolutions have not been implemented.

Speaker Bonny Tashobya appointed a special committee to investigate and report to the extra ordinary council next week.

“We have moved to appoint a committee which will look into raised issues so that we can be satisfied on the issues presented by honorable Nichodemus and the team,” said Tashobya.

The Speaker also made a ruling that wi compel the Municipal Engineer and Mayor to always avail bills of quantities (BOQs) to guide councillors when monitoring municipality projects. Failure to do this in the past is partly what caused the existing queries, Tashobya said.

The Speaker later told reporters:  “On the issue of different figures in the budget, the town clerk and the physical planner explained that they are sometimes typing errors. We are coming from an IFM system to another which brings system errors”.

This is not the first time the budget presented by Mbarara municipality consists of glaring variations in figures. The same happened in 2017/18 budget approval.

He said the special committee will also pronounce itself on the difference of Shs 500m difference in the figures for the local revenue in the 2019/2020 budget that was presented to the finance committee and that presented before council on Friday.

Mayor Robert Mugabe Kakyebezi commended the councillors for choosing to pass the budget.

“Today, the Mbarara municipality council has sat and approved the budget with amendments. The budget is totaling to Shs 48bn out of which Sha 42bn is from the central government then Shs 6.9bn is the money which will be raised locally,” he said.

“I want to take this opportunity to thank the municipal council headed by the Speaker and councillors for coming to do our role for which we were elected,” said the Mayor.

However, some councilors led by Disan Kajubi representing Nyabuhama ward in Biharwe division told council that they will not settle if the executive does not attend to all the issues raised in the petition on Friday next week extra ordinary council.

“We are not ready to give up the battle will start from there” said Kajubi. 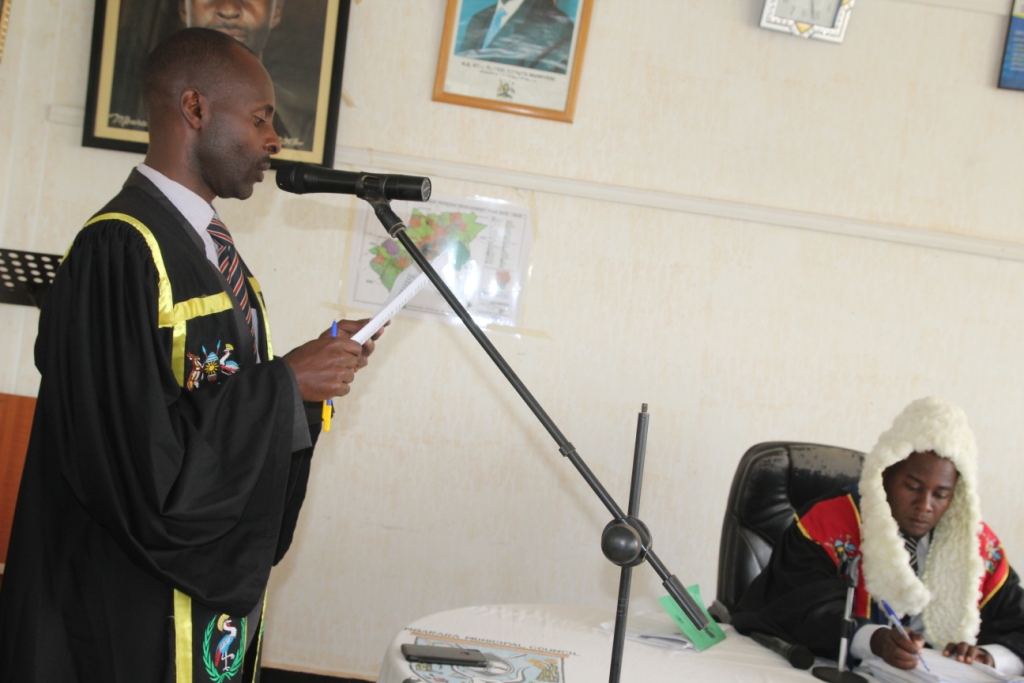 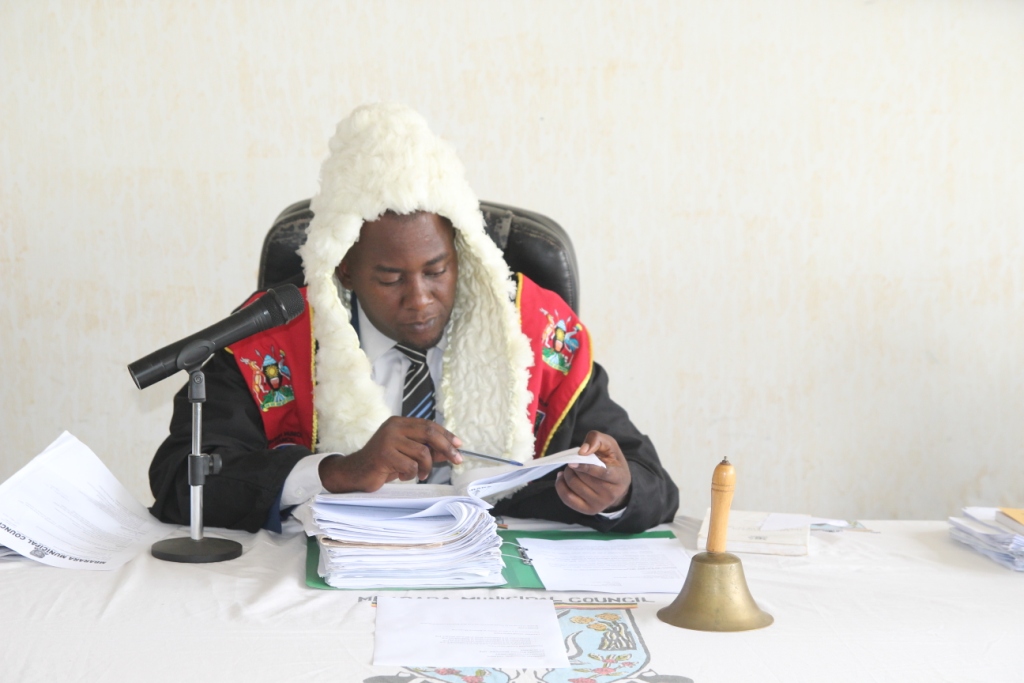 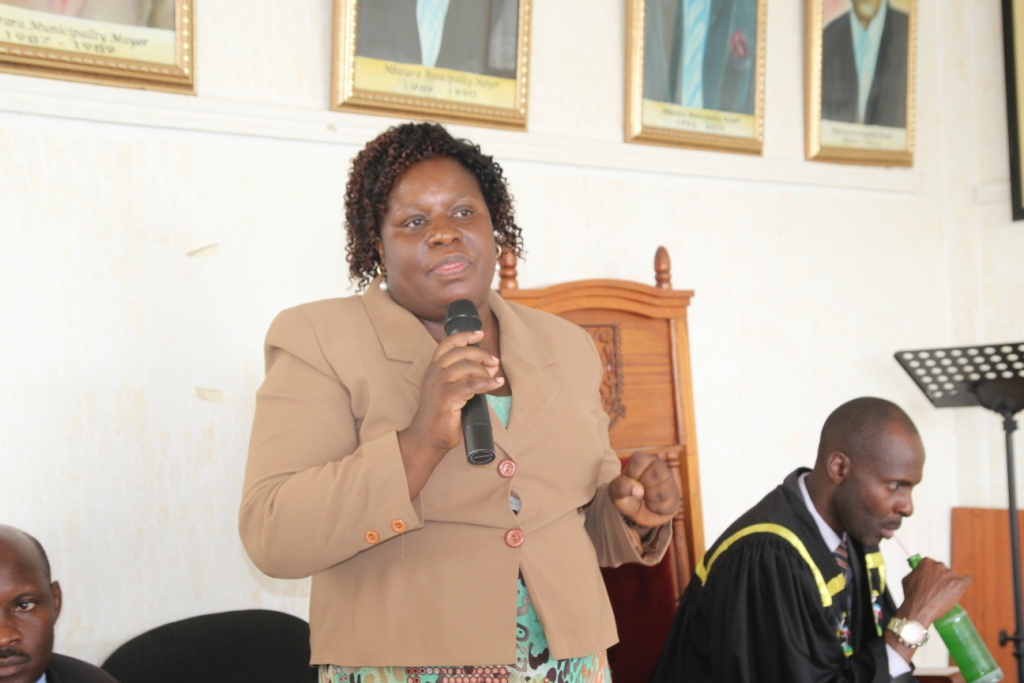 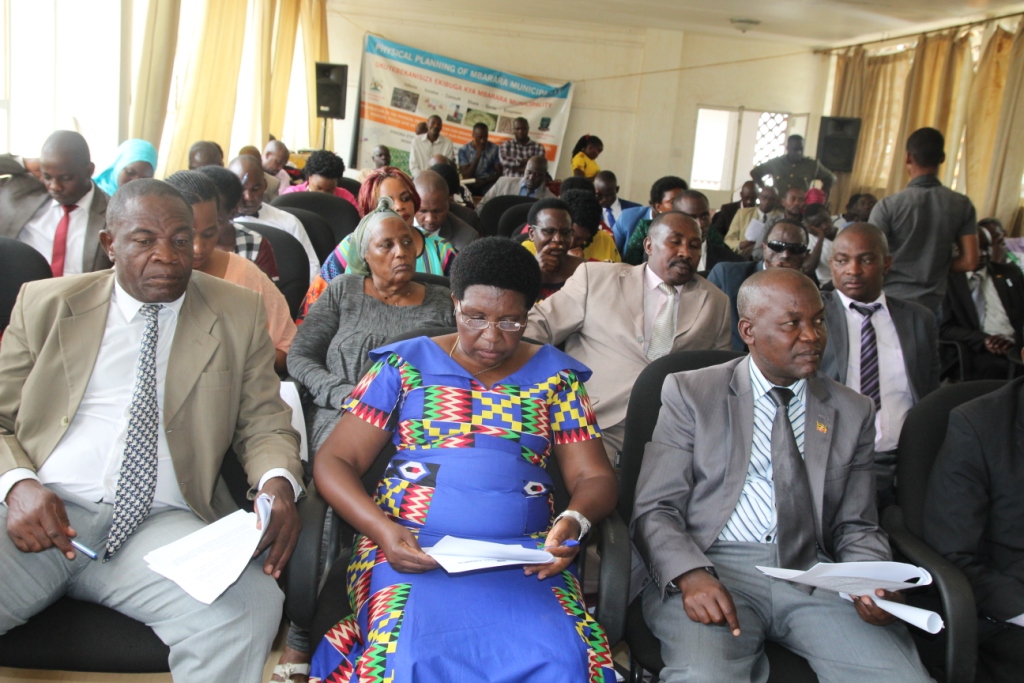 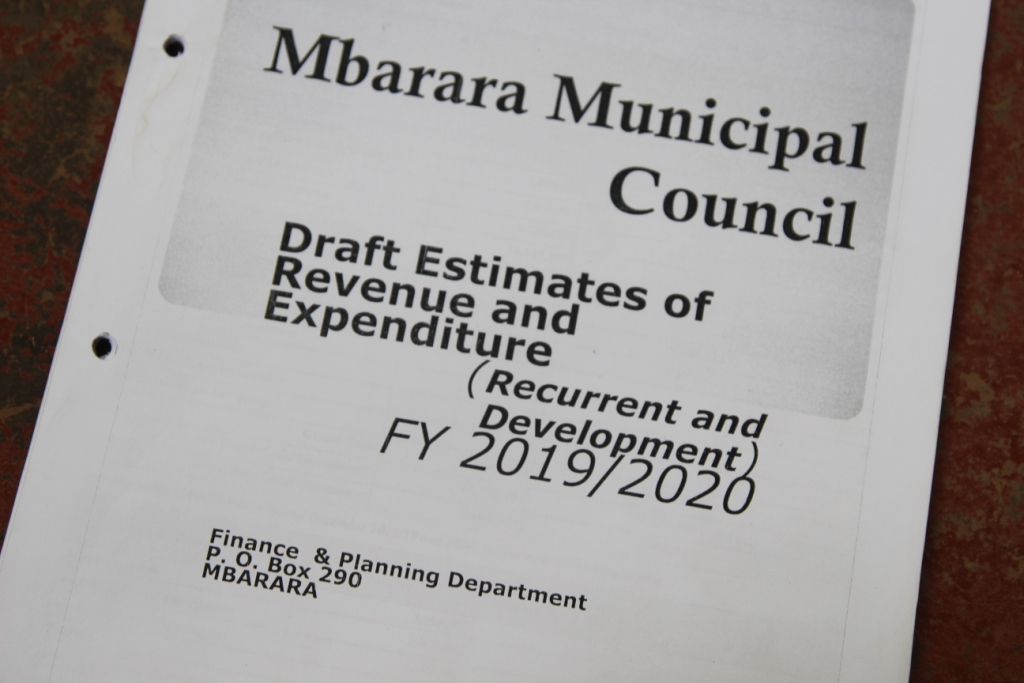 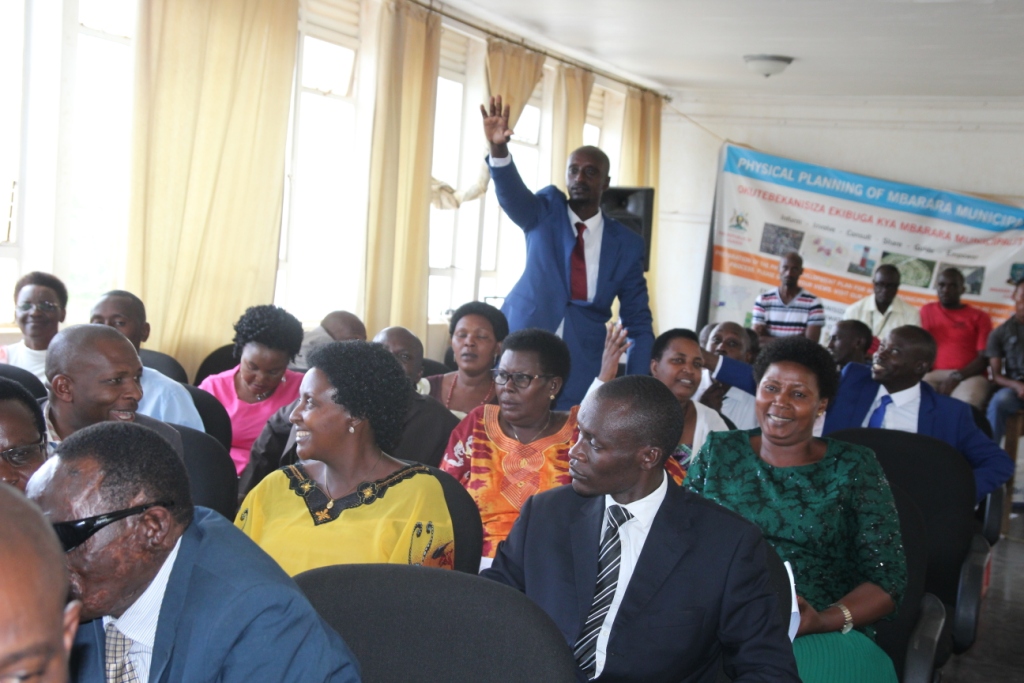 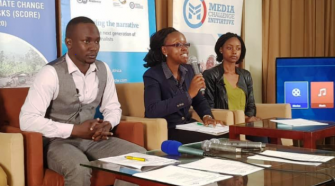