According to the school’s deputy head teacher, Charles Muganzi, the Golden Church founded school in the heart of Mbarara, started vocational skills like bakery, tailoring, knitting, art and design in 2017.

“We are launching the skilling Uganda programme in future to have job creators rather than job seekers,” Muganzi said

Mbarara municipal school has an enrolment of 3,948 pupils with a total of 138 teachers and 70 support staff.

The deputy head teacher says that year after year, the school has been getting first and second grades only.

He however asked government to provide land where the school can build a playground for extra curricular activities. The vspace that the school currently has is inadequate for the overwhelming numbers of pupils, he said.

“With a big population, we have no playground; we usually use the police grounds for our games. But there is a land in the prisons that neighbors our school which we request for so that we can construct a playground,” said Muganzi

Canon Rev Bobs Mwesigye told SoftPower News that the vocation centre and All Saints church Mbarara will all be commissioned on October 20, 2019. He said President Yoweri Museveni and the Minister of Education Janet Kataha Museveni will preside over the event.

“I am happy with what I have seen here. I have moved around and seen a number of skills performed here. You people of Mbarara municipal school you have become an example. We shall arrange other schools to come and learn from you on skilling Uganda” said Baryomunsi

He promised to engage government to provide land for expansion.

“These pupils want a playground when growing they need sports and have to do exercises and I agree with that. You have shown the prisons land we shall receive that as government and look for a way forward.”

“But for you to succeed you must work hard when they give you work in class do it in time, and listen to teachers when teaching. I want you to be disciplined, that’s how you will succeed” said Baryomunsi. 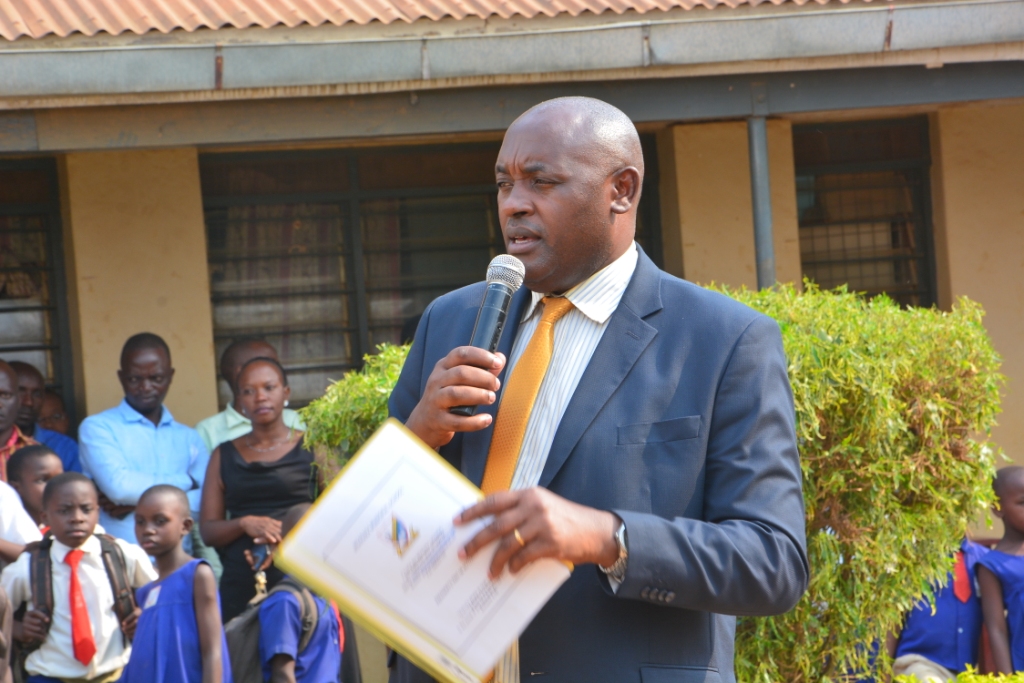 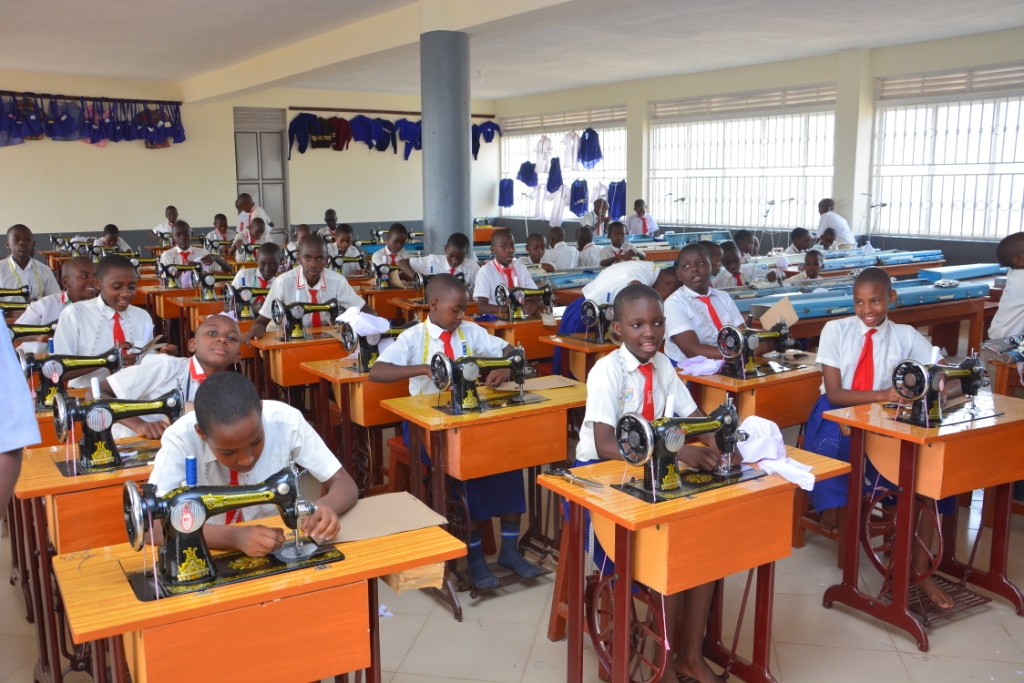 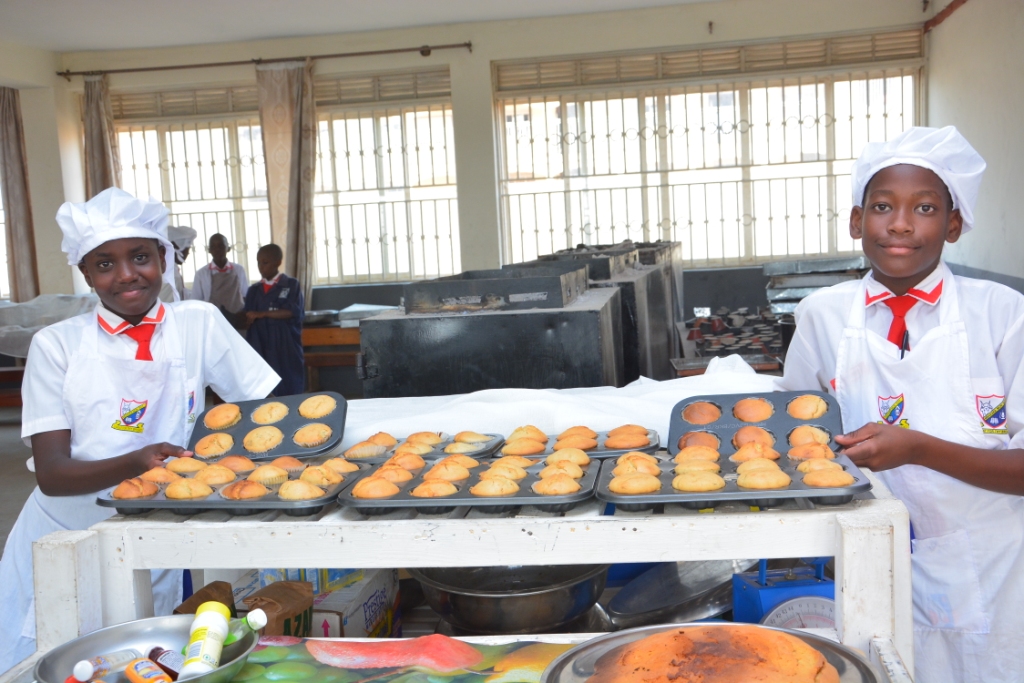 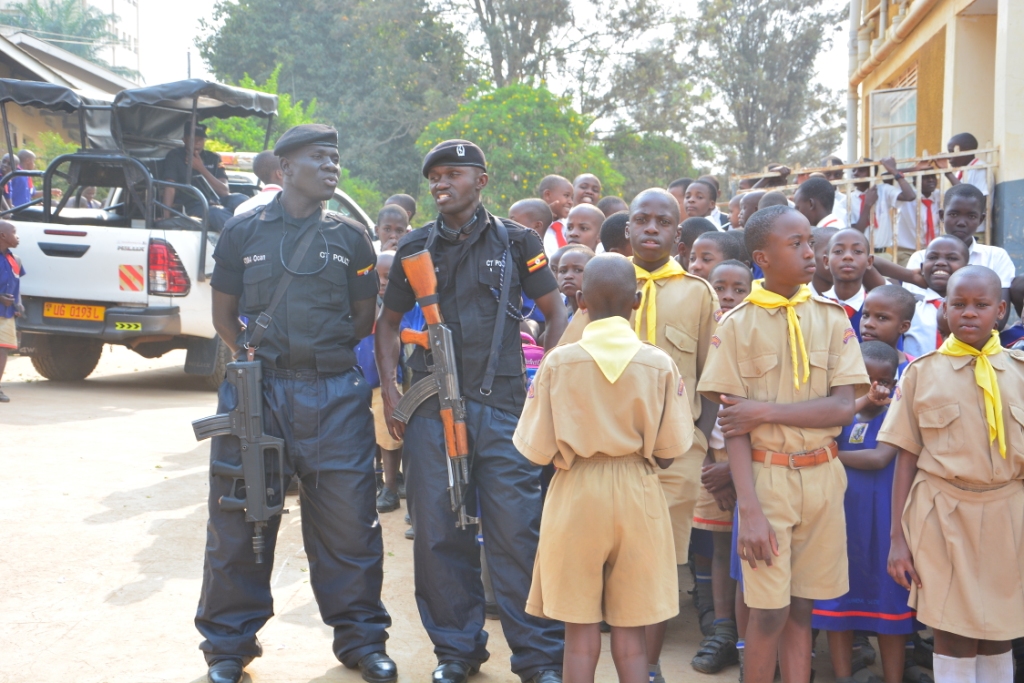 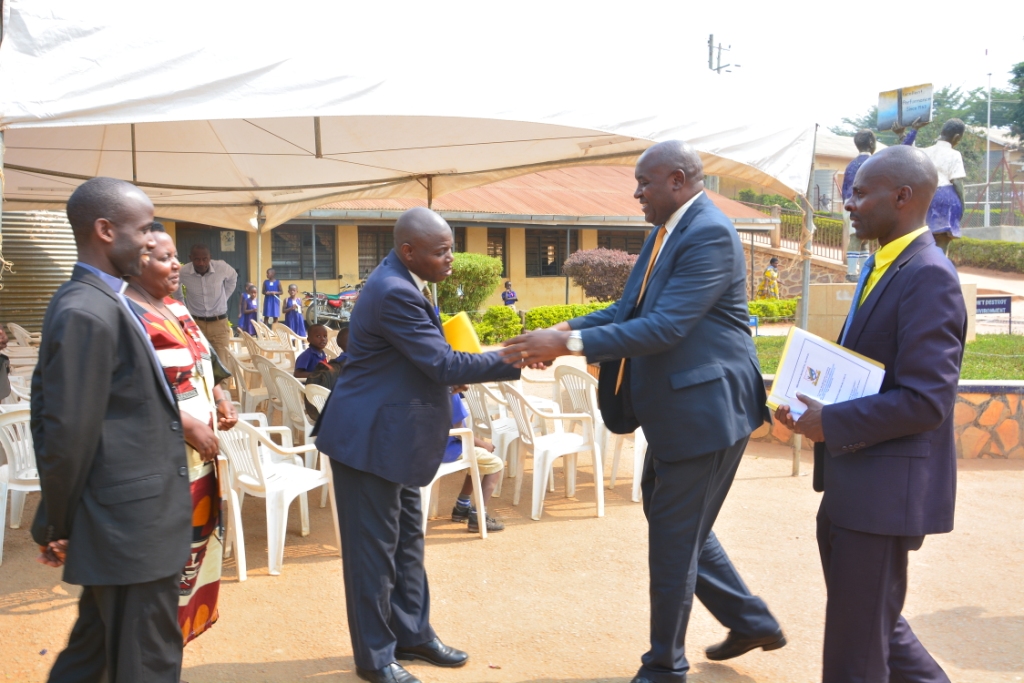 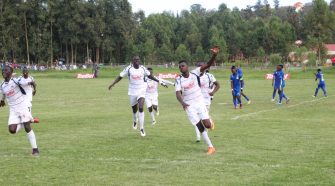