The Mbarara Municipality Member of Parliament, Michael Tusiime was involved in a motor accident on Saturday evening along Mbarara-Masaka road.

MP Tusiime who spoke to SoftPower News on phone immediately after the accident, blamed the incident on an unidentified man who was carelessly driving under the influence of alcohol.

The incident occurred at about 8pm at Koranorya near Makenke army barracks.

“We thank God we are all alive, this was luck because the guy was drunk and hit my car badly which forced us off the road. But I am fine,” Tusiime told SoftPower News.

He was driving a Pajero UBB 345Z white in color.

Tusiime says it was a head-on collision. He was on his way to Kampala. He said that he later cancelled his travel and is in Mbarara waiting for alternative means to get back to Kampala.

The legislator spent the better part of the week in Mbarara attending a number of events some of which were presided over by President Yoweri Museveni.

This is a second motor accident involving high profile individuals from Mbarara in a space of just two days. On Friday, there was another accident at Mpambire swamp in Mpigi which killed those onboard including the RDC of Koboko, Isaac Kawooya, business man Hajji Abdullah Muwonge, Manusulu Semanda all residents of Mbarara.

The Rwizi Region Traffic Officer, SP Justine Opus confirmed to SoftPower News that one of the drivers involved in Saturday’s incident was terribly drunk. Opus said no death has been registered thus far, adding all passengers are okay.

The driver has been identified as Amos Muhumuza. ASP Kasasira said the driver was examined and charged for drunk driving.

He was arrested and his Premio impounded to Mbarara Central Police Station. Nobody sustained any injury. 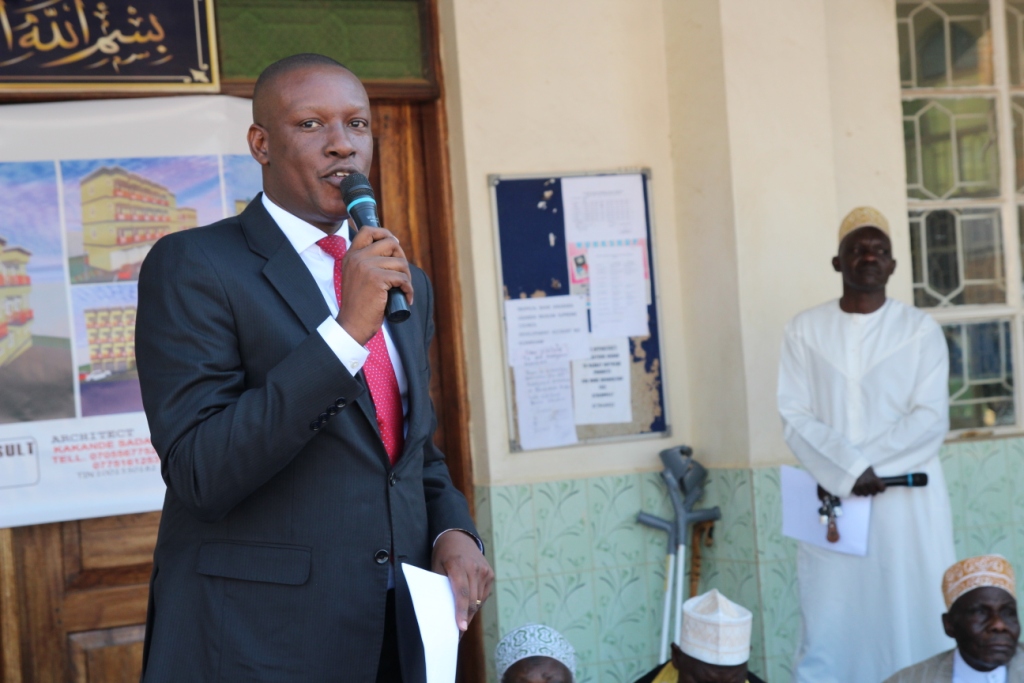 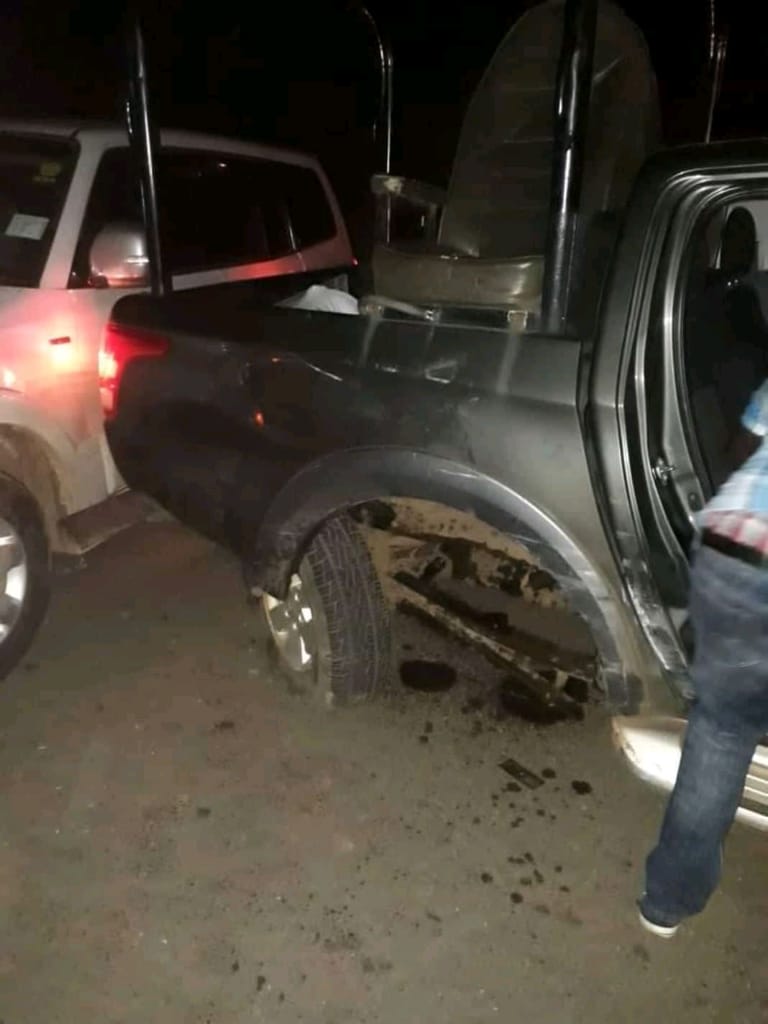 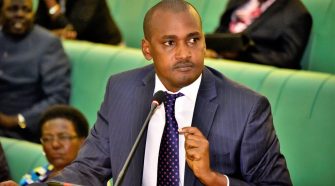