Leader of the opposition political party, Alliance for National Transformation (ANT),  Maj Gen Mugisha Gregory Muntu has attributed the recent increase in criminal incidents to youth unemployment and an economy that doesn’t work for the masses.

Muntu said this Thursday while opening the regional ANT offices in Mbarara municipality.

He said the crimes in the country are as a result of families being desperate and frustrated by poor living conditions.

“It is desperation and frustration that’s driving people to engage in crime. Two things have got to be done to reinforce security measures,” Muntu said.

He proposed that government creates job opportunities for its population instead of increasing the presence of security forces in different districts.

“The most impactful thing is the change of the growing economy to the extent that you enable people to get jobs and get good returns on investment. With security, it has a limit. Even if you have a Police state, people are driven to levels of frustration where they don’t have jobs,” he noted.

“Kids are not eating, the families are starved, they will even overrun police stations. Even if you beef up security, that is a temporary countermeasure. The most permanent solution is to grow the economy and create an environment where people can access the means of living,” Muntu stated.

He thanked the people of the Ankole sub-region for mobilizing funds to put up the ANT regional offices in Mbarara.

Regarding the defection of ANT supporters to other political parties, Muntu said this is not a new phenomenon, citing the Biblical times of started of Jesus Christ.

“That is part of humanity, far back 2000 years ago Jesus Christ had 72 disciples but ended up with 11; many fell off, another betrayed him and later killed himself. We are not bothered. We know it is part of human weakness”.

“Even during the war, some people are shot, die and are buried. Those who are wounded are treated and the battle continues until you achieve victory,” Muntu explained.

Muntu is in Ankole as part of a nationwide drive to engage local leaders of ANT on how to transform the party which was formed only months ago. Before Ankole, Muntu held similar meetings in Bunyoro, Lango, Teso Busoga, and eastern Buganda.

Muntu says the regional tours will go on until they plant ANT in terms of branches from the village level in all the 21 sub-regions.

“We are going to conduct more training as an organization to transform the country and we know that with leadership, you need to prepare to take up a huge task of removing the regime and transforming this country,” said Muntu. 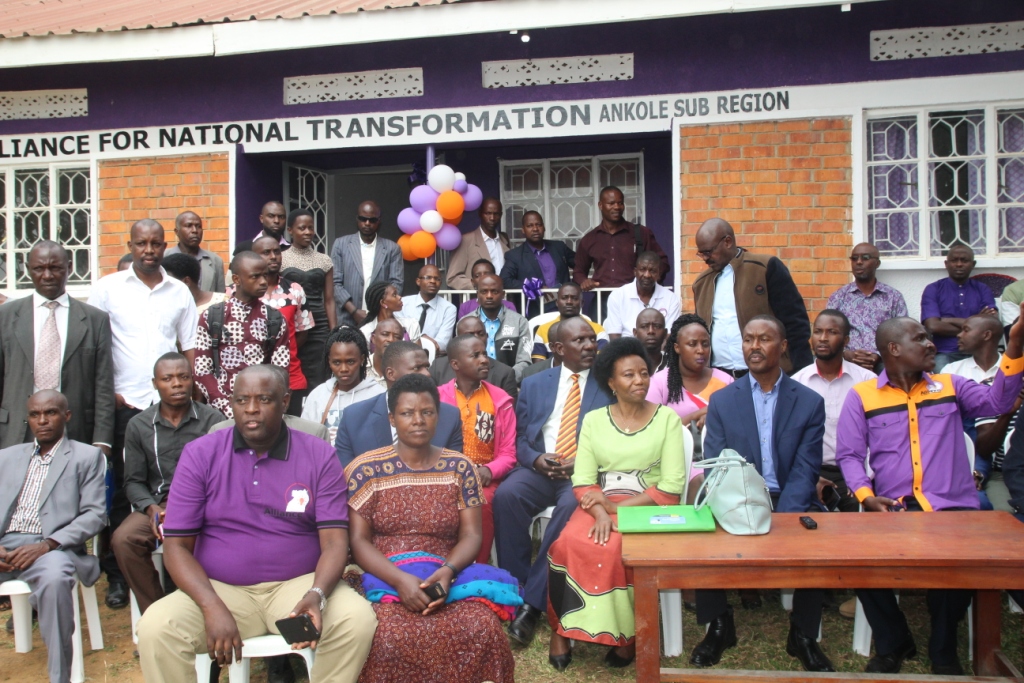 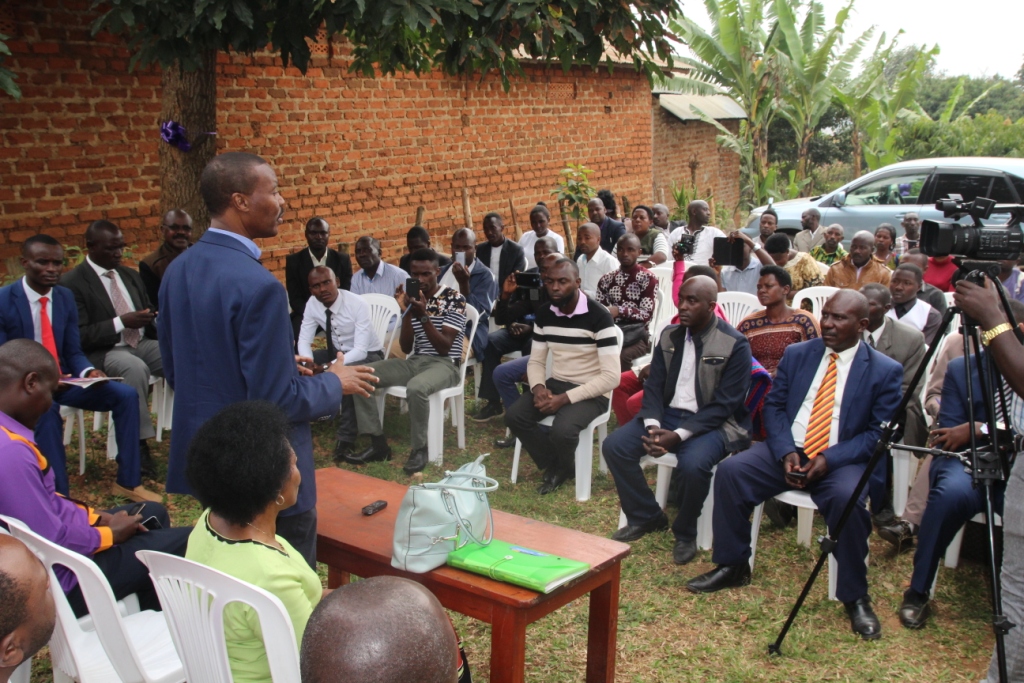