Police in Mbarara are investigating circumstances under which Mbarara’s prominent business man got involved in a fatal accident killing one on spot leaving another person in critical condition.

The incident occurred Monday at 1pm. Kacuma was  driving his Toyota Land cruiser TX Prado  Reg No UAV 448Y along Kitunzi road in Mbarara town when he had a head-on collision with a cyclist.

Kasasira identified the deceased as Justus Muhanguzi  from Kiruhura. He was riding a Bajaj boxer Reg No UAT 096X.

Another person who was on motorcycle Reg No UAQ 669Y Bajaj Boxer but particulars have not been established was injured  is currently admitted at Mbarara regional referral hospital in Intensive Care Unit.

“This was a fatal accident because one Justus Muhanguzi died on spot, he was carrying milk cans, so it happened that Kacuma was trying to overtake a Fuso lorry which was heading to Rwebikona trading centre” Kasasira said.

“So far, Kacuma has already recorded his statement at Police in a bid to help in trying to ascertain the cause of the accident,” ASP Kasasira said.

He attributed the cause of accident to over speeding by either party.

The body of Muhanguzi is currently at Mbarara regional referral hospital mortuary for postmortem from where it will be handed over to family members. By press time no relative had already showed up at Mbarara police station. 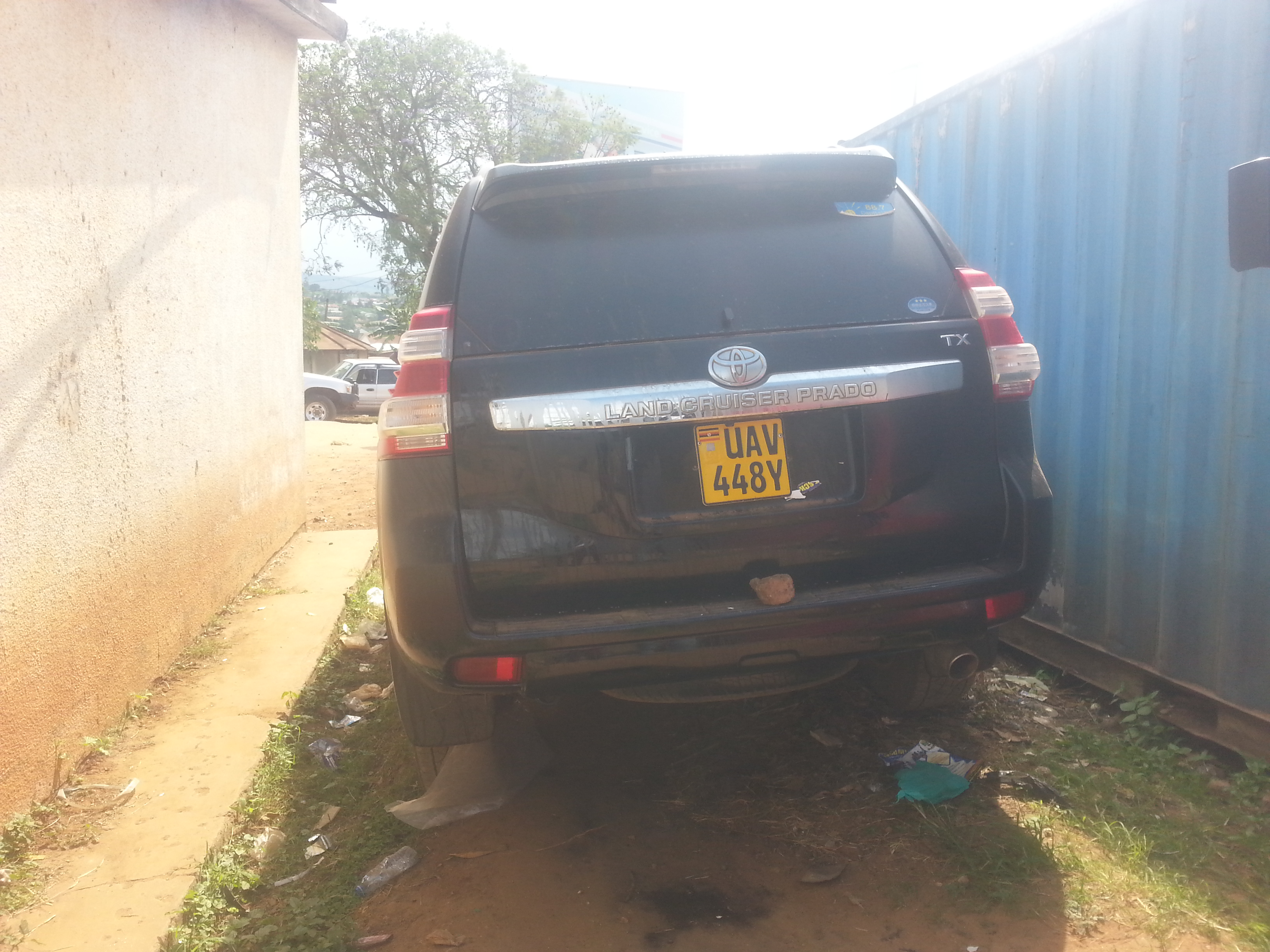