Abigail Mwesigye explaining the process of fruit drying for chocolate production, at their project in Rugando.

Women from different enterprises in Mbarara district have applauded government for availing capital to their initiatives through the Uganda Women Entrepreneurship Program (UWEP).

They say the capital has enabled them grow their enterprises and make profits.

The appreciation was made this week during a two-day project assessment visit by a team of officials from the Ministry of Gender, Labour and Social Development.

Frank Mugabi, the Communications Officer in the Ministry of Gender, Labour and Social Development said that unlike youth projects which have faced challenges in recovery of funds, he was impressed with successful stories registered by women in Western Uganda who have benefited from the  UWEP funds.

“The group in poultry is talking of transactions over Shs 20 million just about a year. You can imagine, if over the next three years they continue like this, how much they are going to be making,” Mugabi told SoftPower News during the visit on Saturday.

According to Mugabi, Western Uganda region received Shs 9.76bn to support a total of 1,902 women projects in the region since 2016.

The region received more money than any other regions, he said, explaining that this was premised on the progressive results including the rate of recovery of the revolving funds.

Mugabi said that women make up 53% of the labor force hence an important target group for the economic development of the country.

Abigail Mwesigye, the Chairperson of Rwentobo Fruit Driers in Rugando sub-county, Rwampara county in Mbarara asked the Ministry to inject more money in the UWEP program so as to further boost household incomes.

She said the group had applied for Shs 25m, but was only given Shs 12m, which could not sufficiently boost their projects in fish farming, flowers, fruits, chocolate and wine making.

Another women’s group which is involved in poultry keeping in Mbarara municipality asked government to increase the amount of capital given to each group to more than Shs 12m.

Ajala Kyomuhendo, who heads the group said; “We have our Upper Cell Women Poultry Group here in Nyamityobora and we are among the beneficiaries under UWEP”.

“We received this money in March 5, 2018. We thank the NRM government for thinking about women. We look good because of the funds they gave us,” Kyomuhendo said.

“This small room was our brooder but now our chicks no longer fit, meaning that government has pushed us to another level”.

Having received Shs 12m from the Ministry, the group has now generated Shs 119m according to the Chairperson.

“We are soon completing our recovery in March, but we ask government to add us more funds to grow our enterprise. Our target is to buy our own plot of land and put up a brooder on farm,” said Kyomuhendo.

She added that every after 6 months, the group members equally share Shs 8m as profits from the project.

“Actually, for us we no longer cry of school fees and scholastic materials for our school going children. This project has done it for us”.

In responding to the requests, Mugabi  said the Ministry’s resource envelope is still small compared to women demands in the country.

“As of now, the program gives a maximum of Shs 12.5 million per group for traditional enterprises. As a government, we would wish to offer the groups as much as they need but given the resource constraints, its still a problem because money is not enough,” Mugabi said.

“Even the small monies we are giving to the groups, there are still thousands demanding,” he added.

He encouraged women to start small basing on the little funds given to grow big.

UWEP is a presidential initiative which was launched on 25 November, 2016 to capacitate women to liberate themselves.

The program targets most vulnerable groups of women to improve on their household income.

Since its inception, the Ministry has disbursed Shs 46.94bn to 103,770 women projects across the country. 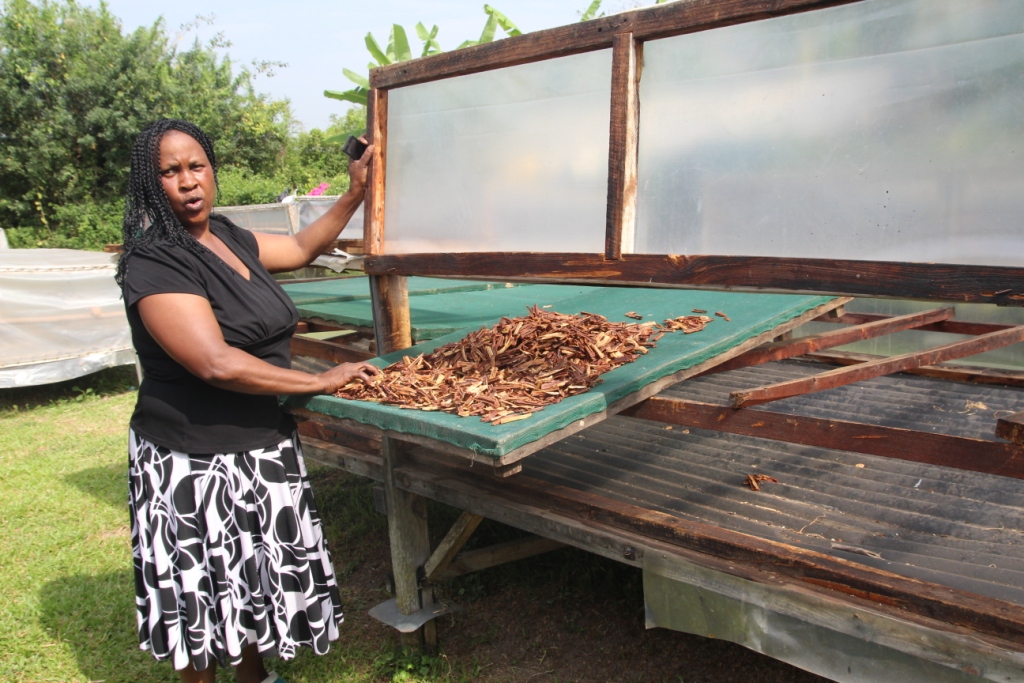 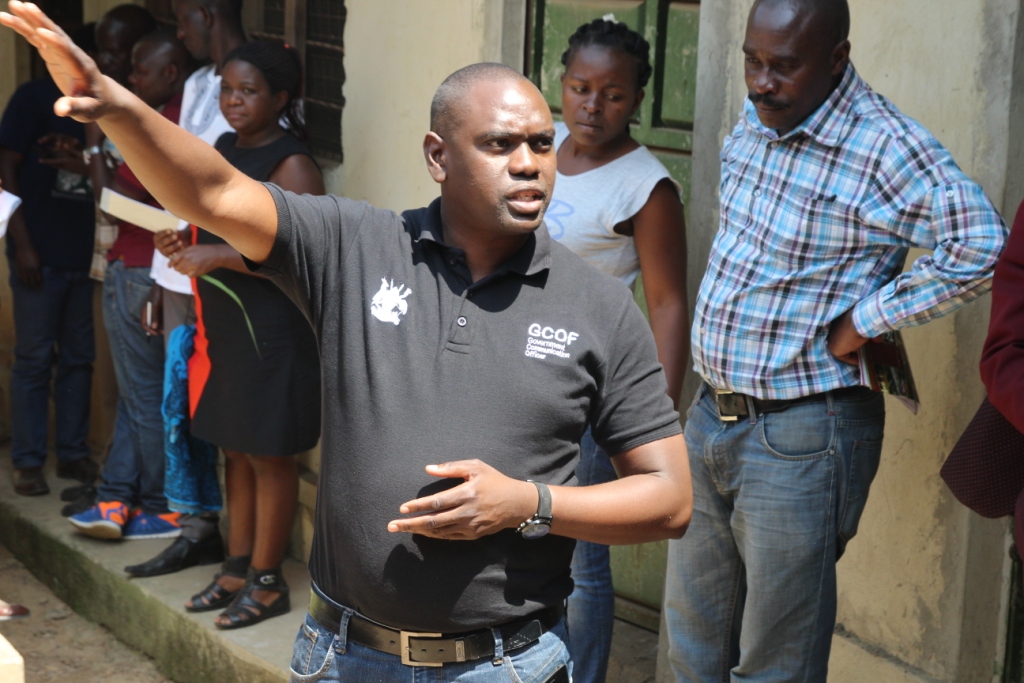 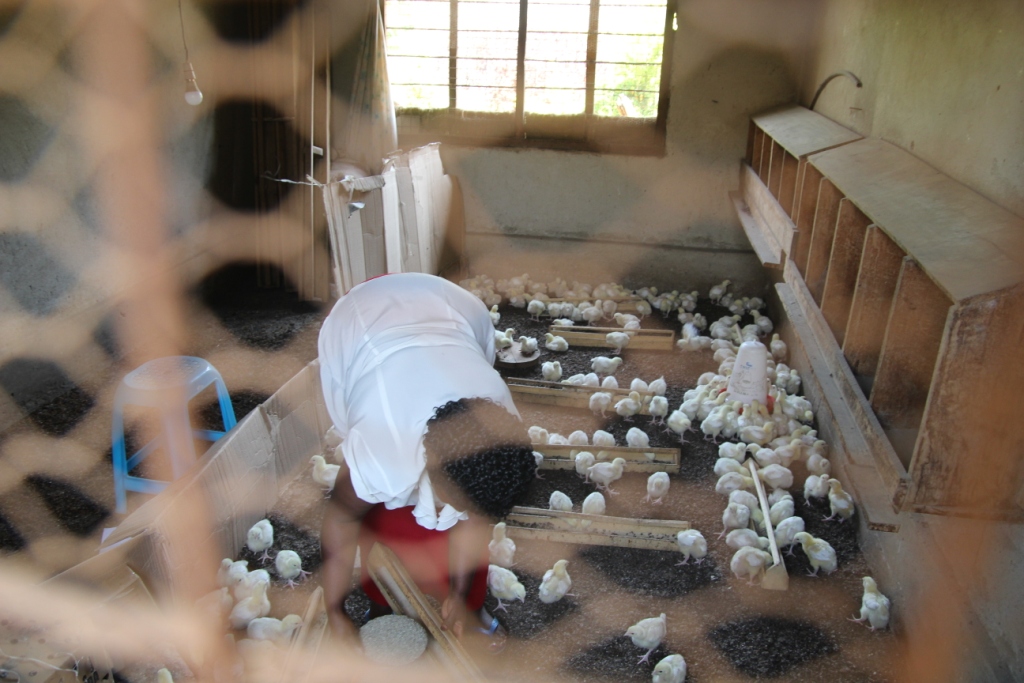 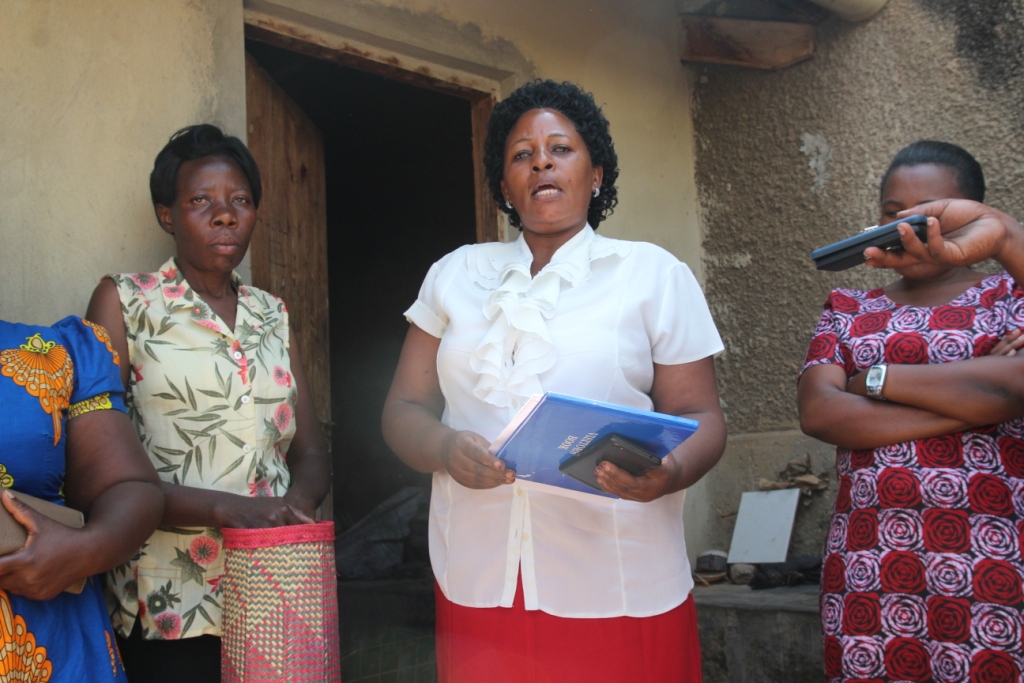