Halima Namakula, the Executive Director of WAWI speaking after the Fistula charity walk in Jinja.

The Minister of Tourism Busoga Kingdom, Hellenah Namutamba has called upon all stakeholders in the country to take part in the campaign to fight the increasing threat of Fistula in the country.

The Minister made the call while presiding over a Fistula charity walk in Jinja town organised by Women at Work International (WAWI). Wednesday’s walk was organized under the theme ‘Let’s End Fistula Now: Reach Everyone’.

A Fistula is a disease condition of an abnormal connection between two hollow spaces such as blood vessels, intestines, or other hollow organs.

Fistulas are usually caused by injury or surgery attained during child birth but they can also result from an infection or inflammation.

Namutamba said that it saddens that Uganda ranks 3rd with the highest Fistula cases while Busoga region ranks second in the prevalence rate in the country.

“I have participate in WAWI’s Fistula charity walk today because I acknowledge that it is through such creative approaches that include community mass mobilization and awareness on Fistula prevention and treatment that together, we will wipe Fistula out of Uganda,” Namutamba said.

She said that Ugandans must understand that Fistula is not a curse nor is it a punishment to anyone but a condition that we all can prevent and help cure.

“Fistula is not just a problem of women but every sane thinking person should critically look into this condition that has deterred not only women in my motherland from enjoying their early years of womanhood but has also denied men in this country a chance to be the macho they should be,” Namutamba said.

She noted, “I know for a fact that women in my area have suffered the most with Fistula since they find themselves giving birth in teenage.”

She advised students that had attended the walk to avoid involvement in early sex which is one of the causes of Fistula.

The State Minister of Health Busoga Kingdom, Sheila Birungi Gandi said that it is unfortunate that Busoga comes second after Western region in Uganda.

“Statistically, we see that every day 6 women get infected and Busoga is about 0.8% of the population that has a symptom that leads to Fistula.

Awareness creation is one of the reason we are holding the charity walk and as a Kingdom, we are calling on the population to embrace their values and normals by avoiding teenage pregnancy and promiscuous behaviors that can led them early sex,” Birungi said.

She noted that Fistula is so high in Busoga region since there is a high rate of Teenage pregnancy in the region.

WAWI Executive Director, Halima Namakula appreciated the Kingdom of Busoga and the United Nations Association of Uganda (UNAU) for embracing the cause in the fight against Fistula.

“With this overwhelming support that we have received, we shall soar high to ensure that this campaign in taken to other parts of the country with the aim of ending the vice.”

She called upon men in the country not to abandon their women during such trying moments but join them to fight and end Fistula in the country. 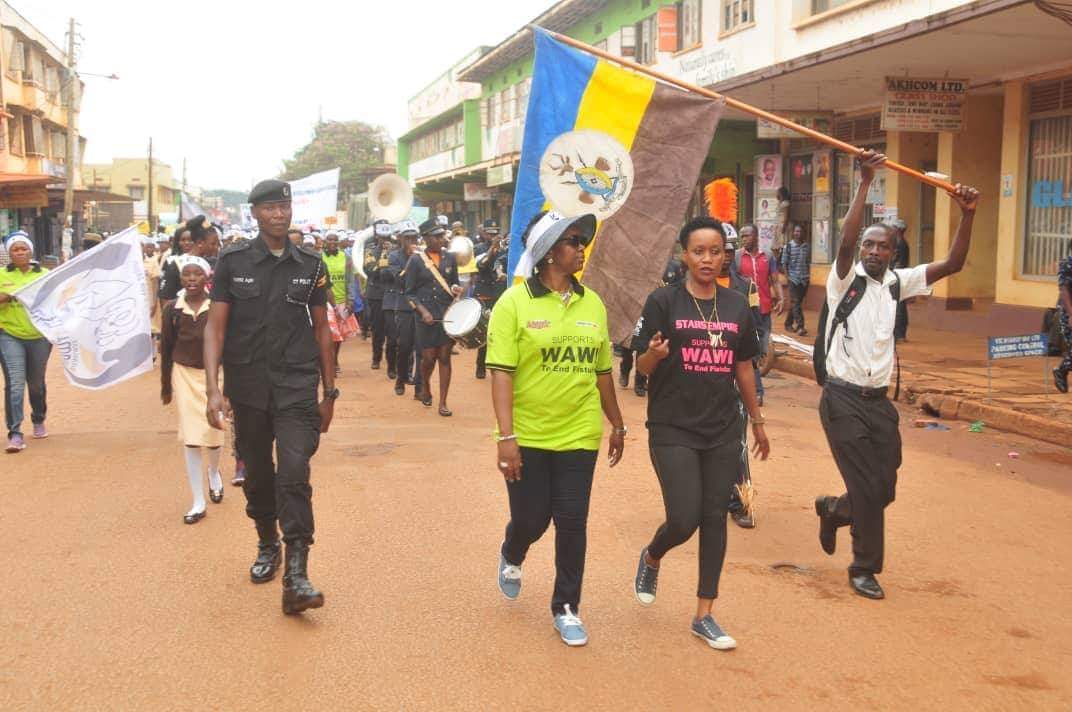 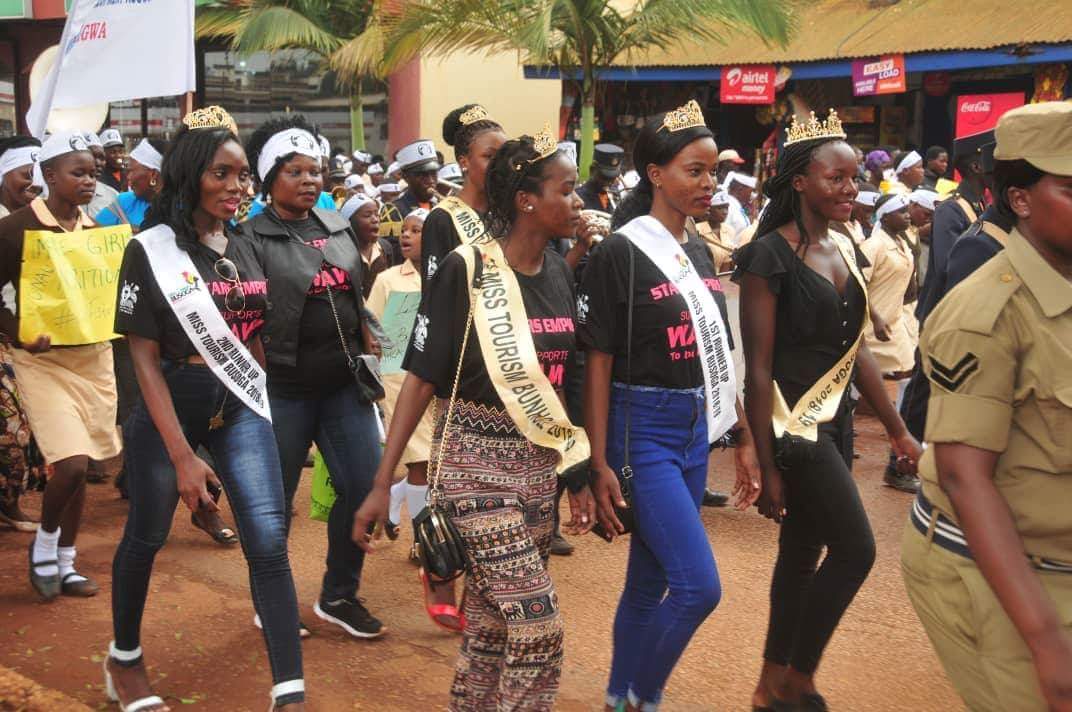 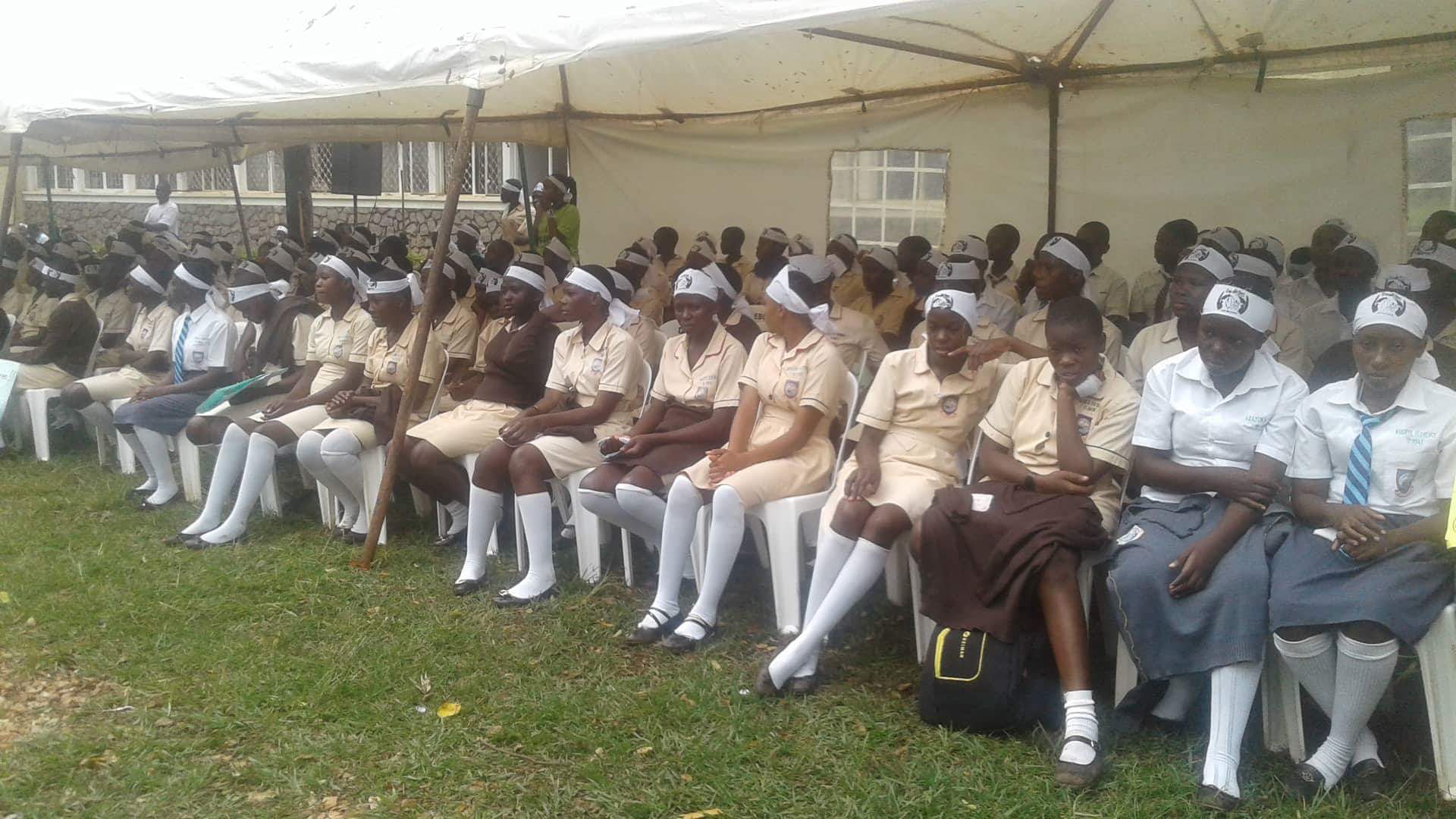 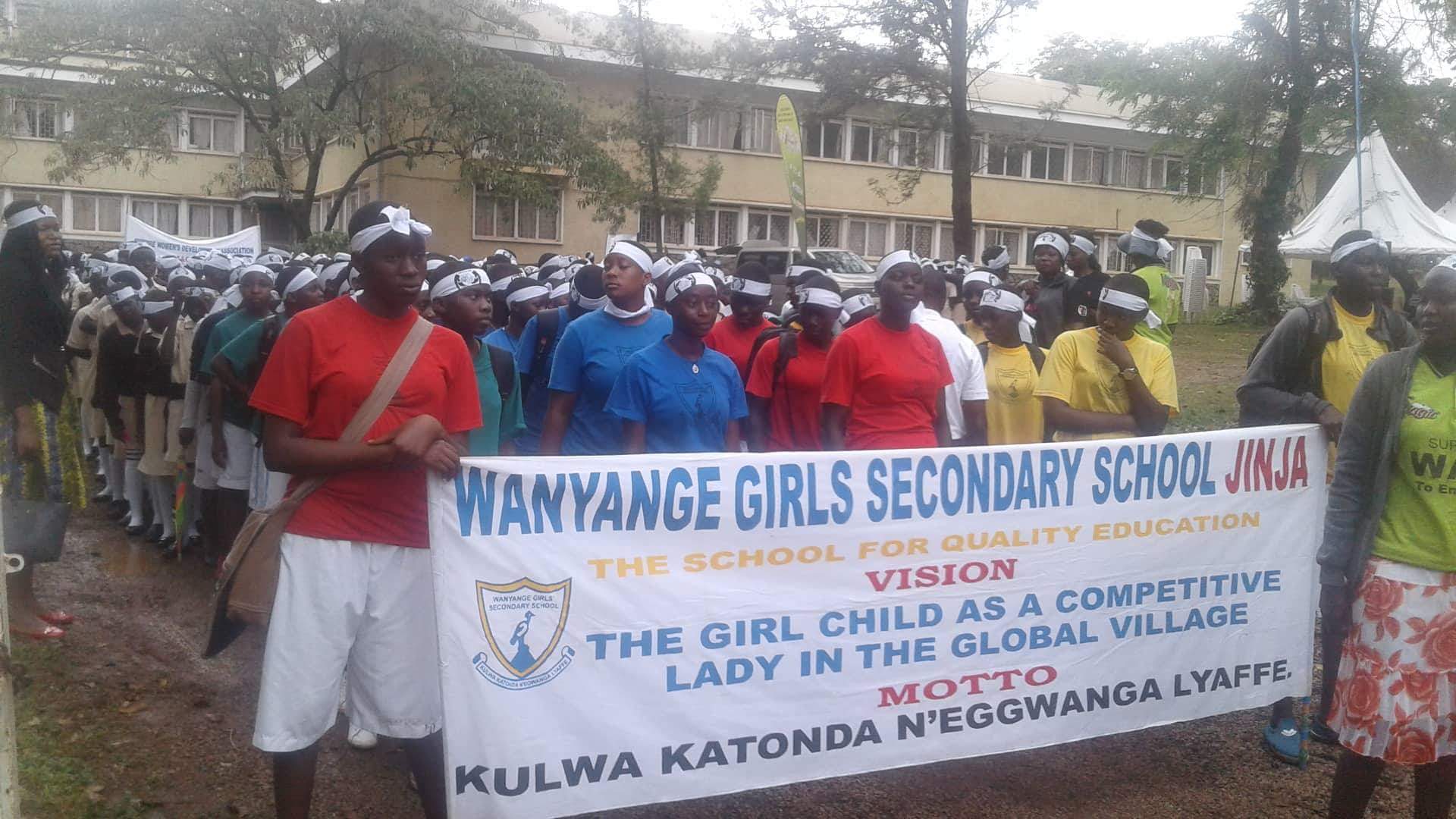 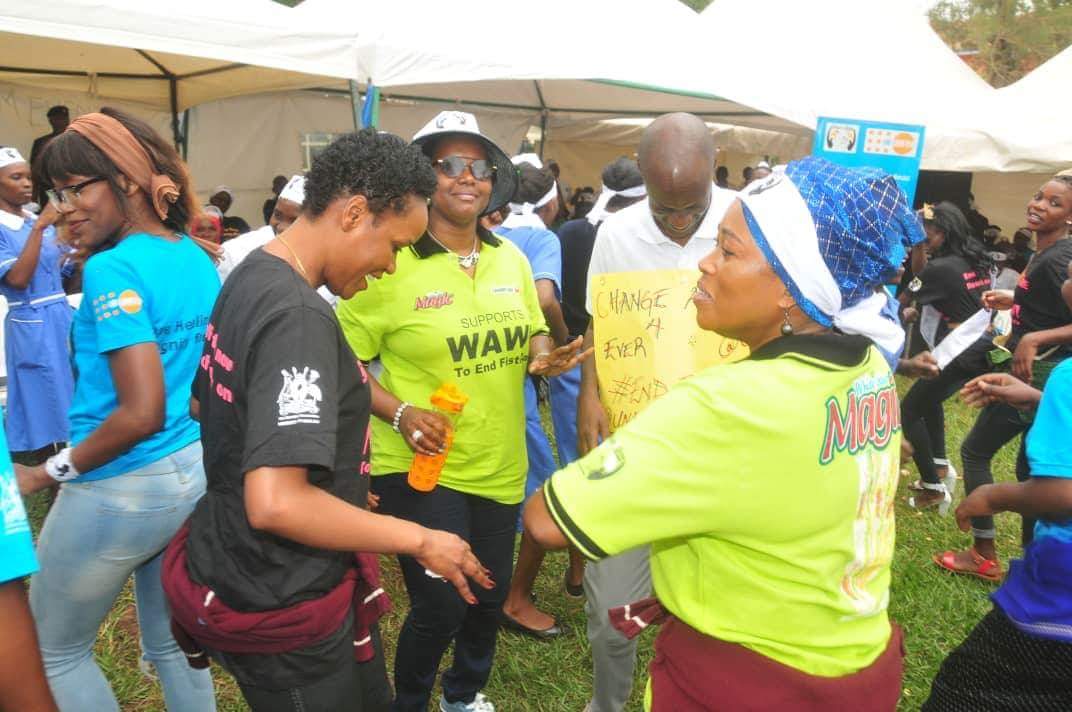 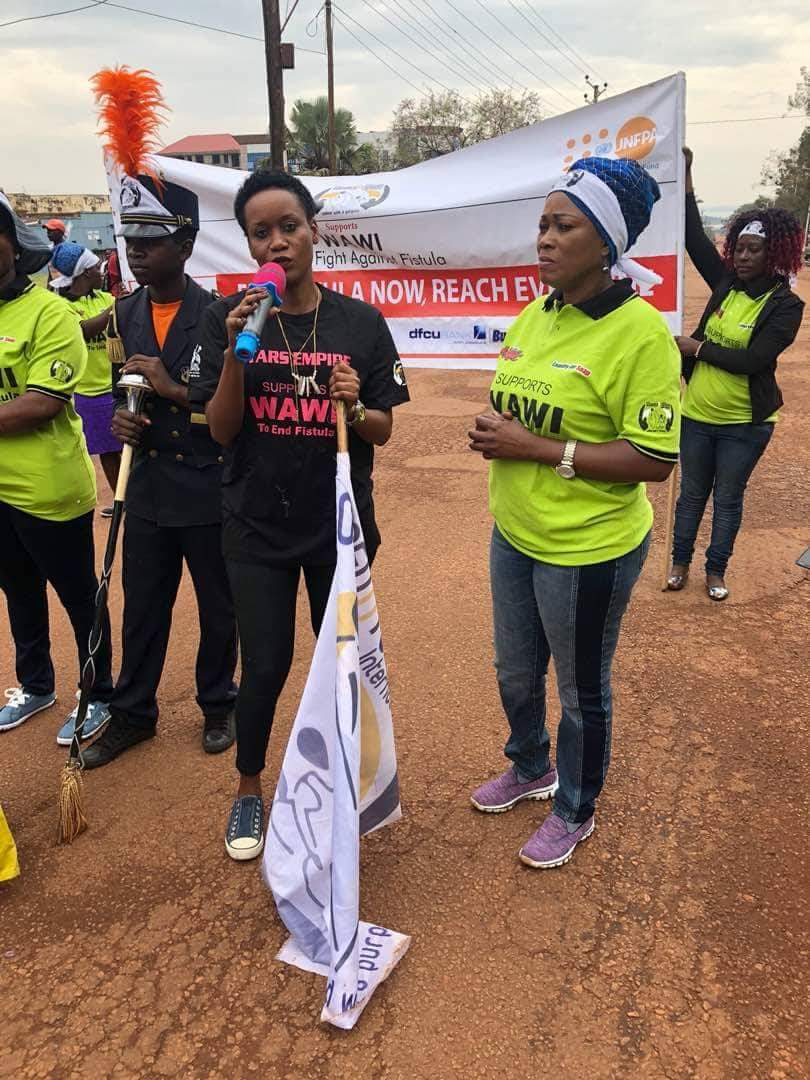 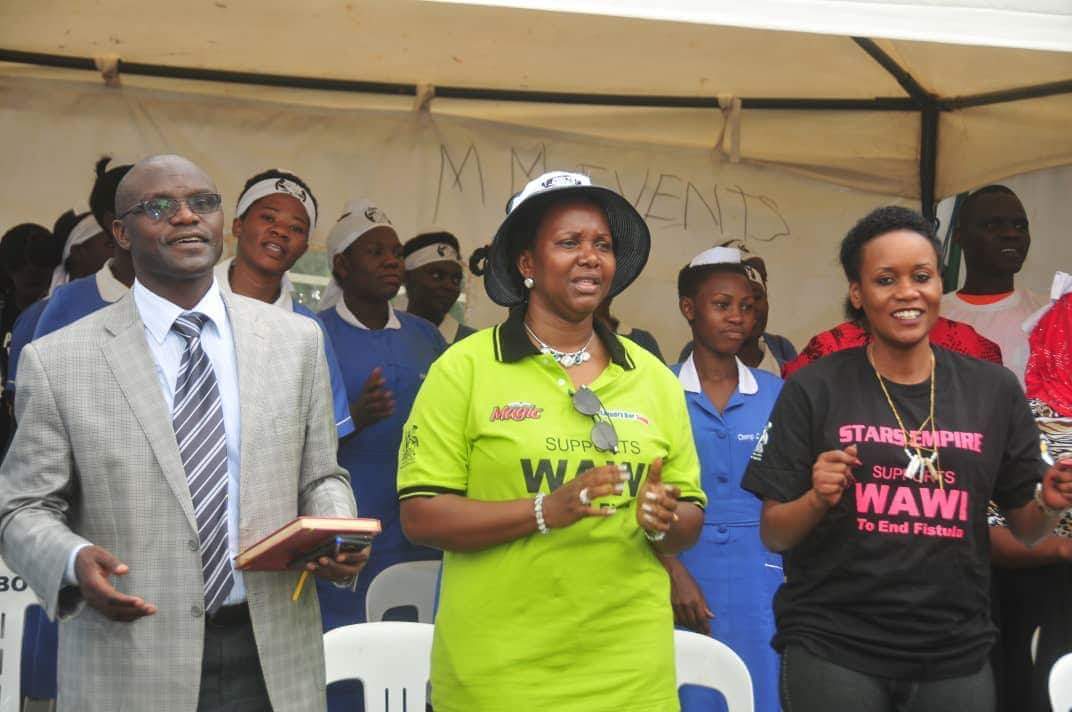