Kitende based Vipers SC have Thursday completed the signing of Mbarara City’s midfielder, Paul Mucureezi on a three-year deal.

The statement on the club’s website announcing his acquisition states that the contract is subject to extension depending on his performance.

“Vipers Sports Club is delighted to announce the signing of Paul Mucureezi from Mbarara City FC on a three-year contract from January 3rd 2020, with an option for a further year,” says the club.

The 27-year-old Cranes international winger is a versatile midfielder-cum-forward has joined Vipers as a free agent having left Ankole Lions at the expiration of his contract in December.

Born on February 11, 1993, Mucureezi can play anywhere in the front three although his usual position is on the right wing. He is a very mobile player who can score and also create goals as well as quick on the counter attack.

This is not the first time he will be playing at Kitende since he is former St Mary’s Boarding Secondary School student.

The Club’s tactician, Edward Golola has described him a talented player that fits in the ideology of the current table leaders, Vipers SC.

“Mucureezi is one of the best wingers or forwards in the Uganda Premier League. He has the right work ethic, talent and mentality to play for Vipers SC and he fits exactly the type of player we were looking for to bring into the squad to help us improve and push on further. I am delighted he has signed with us,” Golola said moments after acquiring the player.

On his part, Mucureezi said: I am thrilled to be joining Vipers SC. I have enjoyed my time at Mbarara City FC enormously and l have learned alot there. But I’m looking forward to another journey now with the Venoms. I’m keen to get started and make my contribution to the team’s efforts to win trophies.”

The Club says their newly acquired play could play his debut when they taken Kyetume FC on Friday next week. 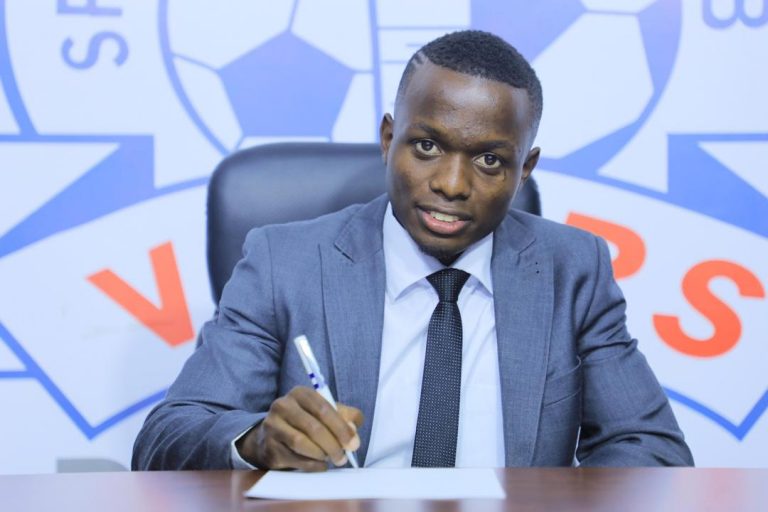 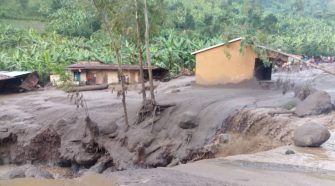