The State Minister of Investment and Privatisation, Evelyn Anite has appealed to youths in Uganda to avoid indulging in corruption a vice she says has kept Uganda behind.

Anite made the call while speaking at the third Annual Youth Business forum organised by the Parliamentary Youth Forum at the Speke Resort Munyonyo. It was themed: “Building Strategic Partnerships for Sustainable Youth Entrepreneurship and Development”.

Anite said that Uganda is a rich country with too much potential to enable everyone live a successful life but this has been impeded by corruption which is so much embedded in the country’s systems.

“We have diagnosed the problem of our country and that is corruption, this country is very rich, the tax payers pay their taxes generously but there are people who decide to steal the money the very minute the tax is paid,” Anite said.

The Minister said it is time young people stood up for integrity and not indulge in corruption like the old people in government.

“I am speaking for the generation and I am not going to keep quiet and watch the old group eat our future away because the corrupt sit with me in cabinet and they know themselves,” Anite said.

Anite noted that she is happy that the President has appointed more young blood in Cabinet whom she believes will be able to join her fight the corrupt that are still in cabinet.

“Please, when we are preparing the way for you the young people, let us live as an example because if we start indulging ourselves in corruption now, even the children are watching us. When we caution the elderly against corruption, as young people we should not be tempted to be corrupt,” Anite said.

The Minister lamented that some government initiatives to better the lives among youth have failed due to corruption.

She noted that due to intrigue among youth, the Youth Livelihood Programme failed to yield results and has now been replaced with SAACOs where youths shall be given money after forming SAACOs with a view of giving them start up capital.

Meanwhile, she said business thrives on capital, peace and stability, electricity, infrastructure most of which has been provided by government for young people.

However, the Chairperson of the Uganda Parliamentary Youth Forum who is also the National Female Youth MP, Anna Adeke Ebaju said there are a number of scattered interventions that government has put in place to address the plight of youths but these need to be consolidated.

Adeke said government should allocate a given sum of money for youth development in the National budget and should be put under one pool for easy utilization, monitoring and accountability.

At the same event, President Yoweri Museveni was represented by Minister of Science and Technology, Dr Elioda Tumwesigye.

Elioda revealed that government is setting up a Technology, Innovation and Business Incubation Centre at Namanve which will support the youth with startups.

“Many of the innovators might know how to do business, they need to be nurtured. Some can’t even make tax returns. The Min. is building a Technology, Innovation and Business Incubation Center in Namanve,” Dr Elioda said. 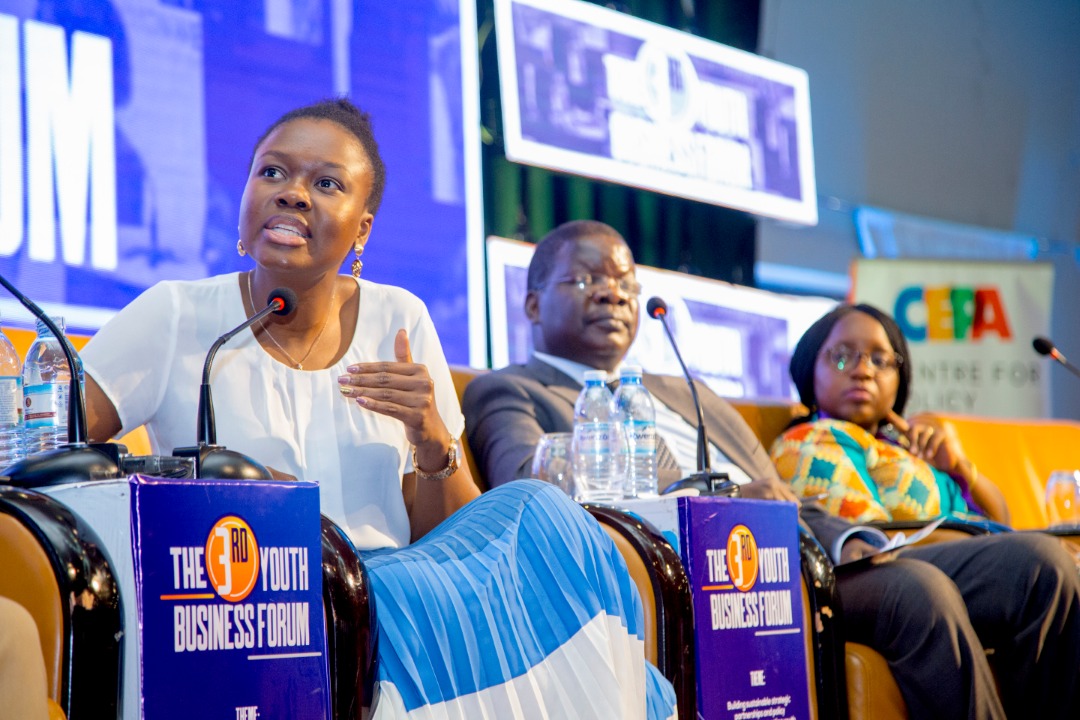 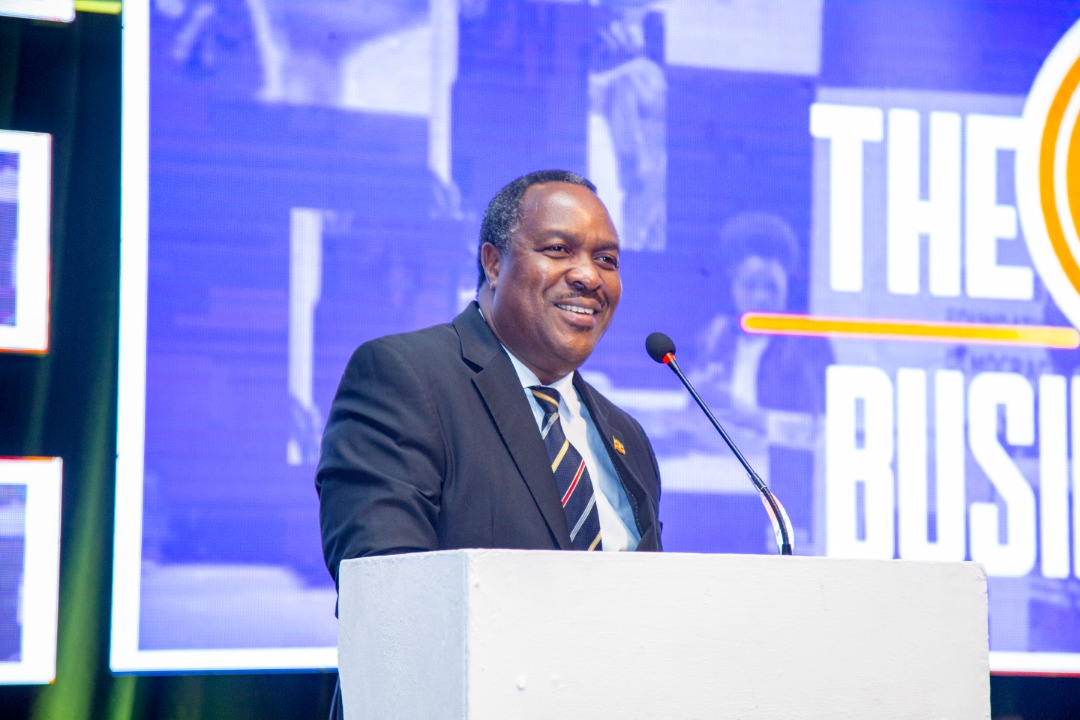 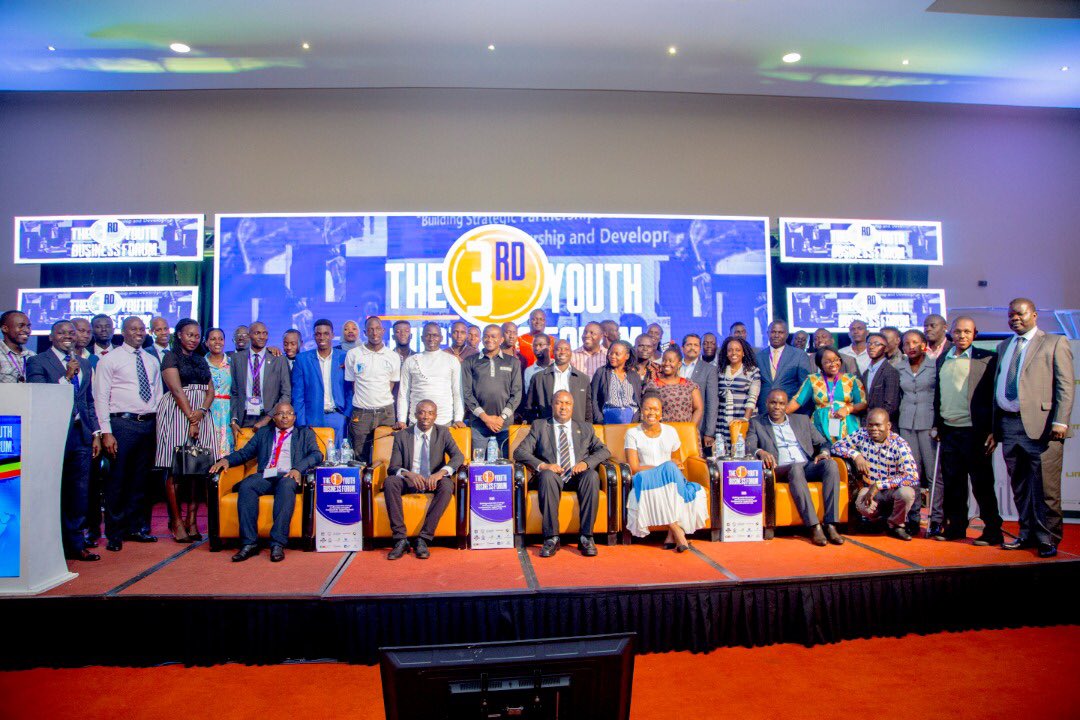