She explained that 80% of the stock of pharmaceuticals on the Ugandan market are imported and that out of those, 60 percent originate from India.

The Minister said that this over reliance on foreign supply for products as critical as those in healthcare is precarious.

The forum held at Protea Hotel in Kampala brought together a delegation of over 45 companies from India.

“If we are not in position to manufacture these products within, that means at one point, we can have a crisis like the one between Uganda and Rwanda – closure of the border. How shall we import drugs? How will the country survive without medicine?” the Minister stated.

She said government has created a conducive environment for such investments to thrive, pointing out the existing peace and security. She as well noted that government has invested in critical infrastructure such as electricity and roads which are enablers of manufacturing.

According to the Minister, local production of pharmaceuticals is largely hampered by the huge investment cost and capacity required for one to manufacture medicine.

The event was also attended by Pankaj Kumam, the Second Secretary at the Indian High Commission in Uganda and Roja Rani, the Director of Pharmexcil.

The India-Uganda Pharma Business Meet was intended to counter phony medical products and break a ceiling with local pharmaceutical dealer as India and Uganda continue to improve business relations in the pharma market.

It comes at a time when governments and insurance payers all over the world are trying to utilize every opportunity to employ generics to stretch their currency to an extra mile.

The Indian pharmaceutical industry has become the third largest producer in the world and its exports are poised to touch USD 20bn by 2020.

Barcoding was introduced by Indian government for all pharma export consignments to ensure supply of genuine drugs to the world markets.

Minister Kaducu said preventive measures are a key priority for the government and stressed the need to focus on producing quality products especially in the health sector.

“NDA has done a lot to curb fake products in the market but there are those that keep slipping in and it’s dangerous to our health. Products that are not approved and don’t match guidelines of NDA shall be penalised,” she warned.

Roja Rani, the Director of Pharmexcil revealed that India exports consist of 75% of finished dosage forms is an endorsement of its ability to turnout high quality generics.

She said that India holds over 4325 Market Authorizations from USFDA and has over 700 manufacturing units being inspected By USFDA which is the highest number outside of USA.

According to David Nahamya who heads Uganda’s National Drug Authority, out of the 280 registered pharmaceutical companies in Uganda, 150 are Indian owned.

Similar to the comments by the Minister, Nahamya says Uganda has the potential to grow local production of drugs. 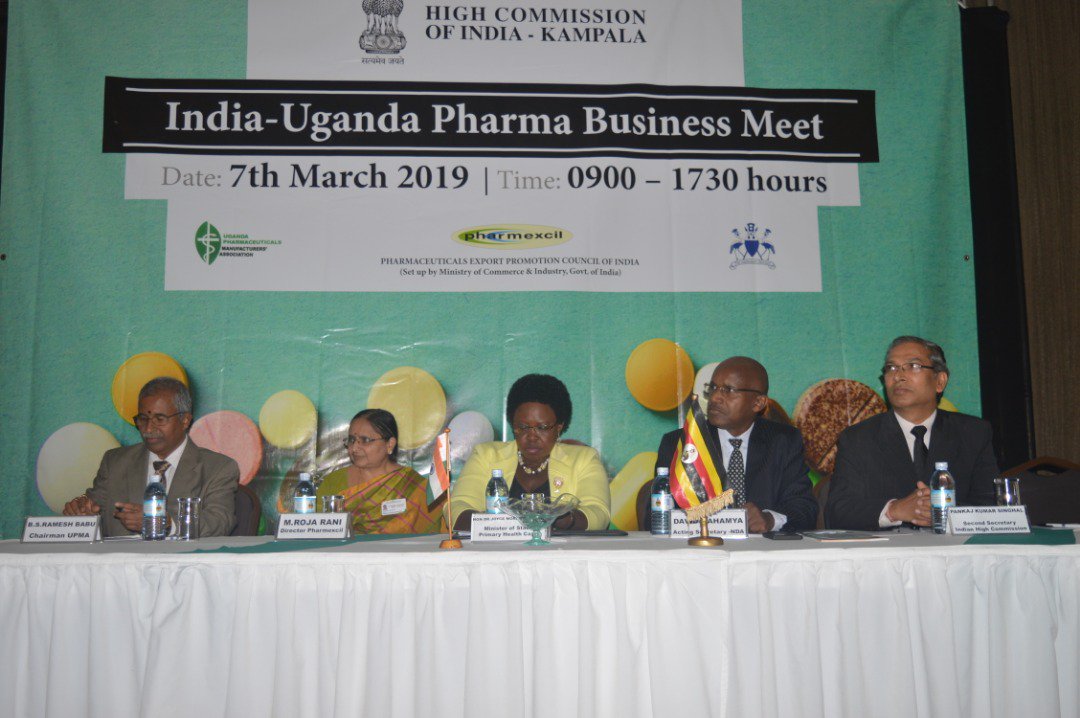 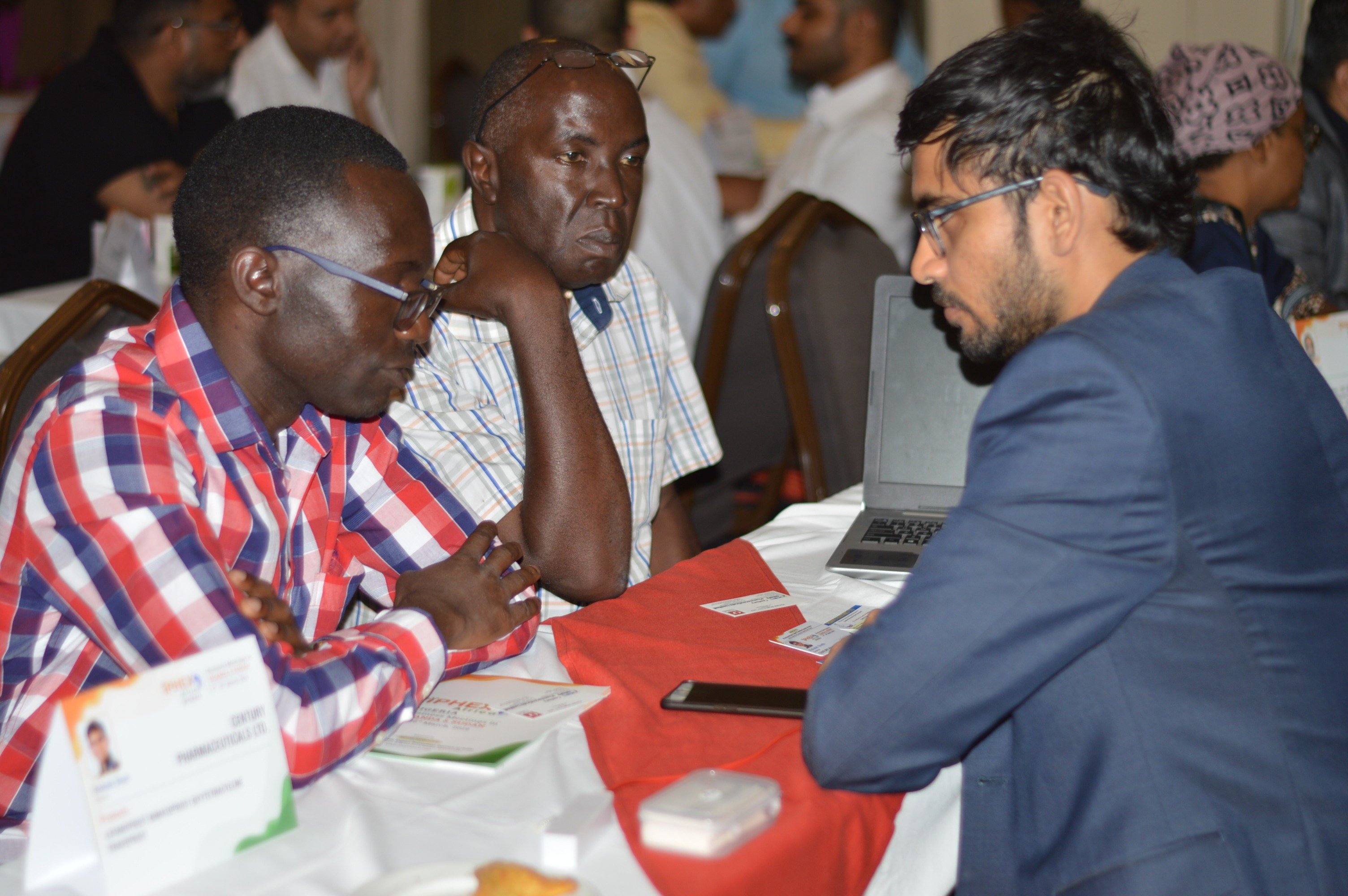 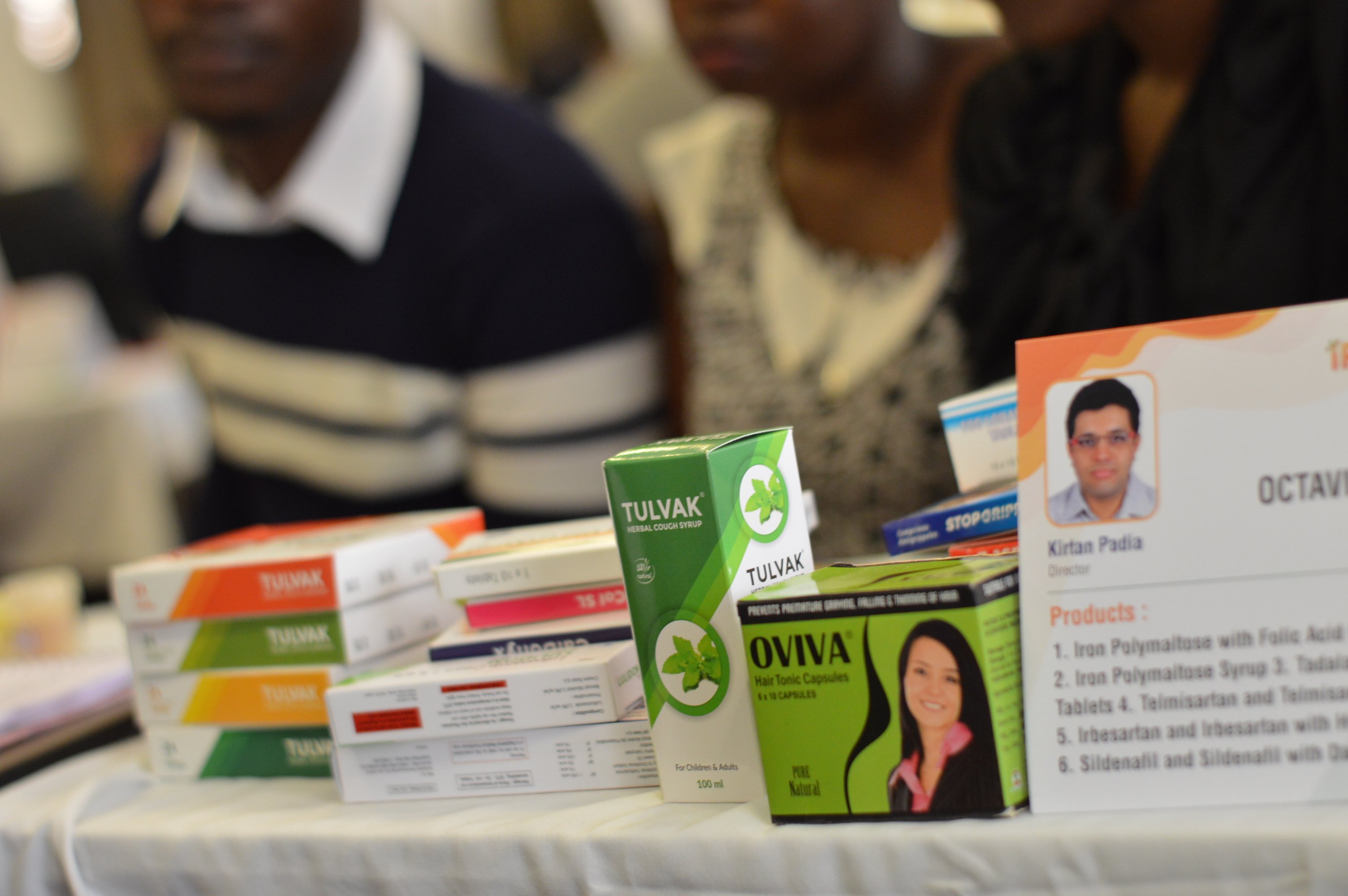 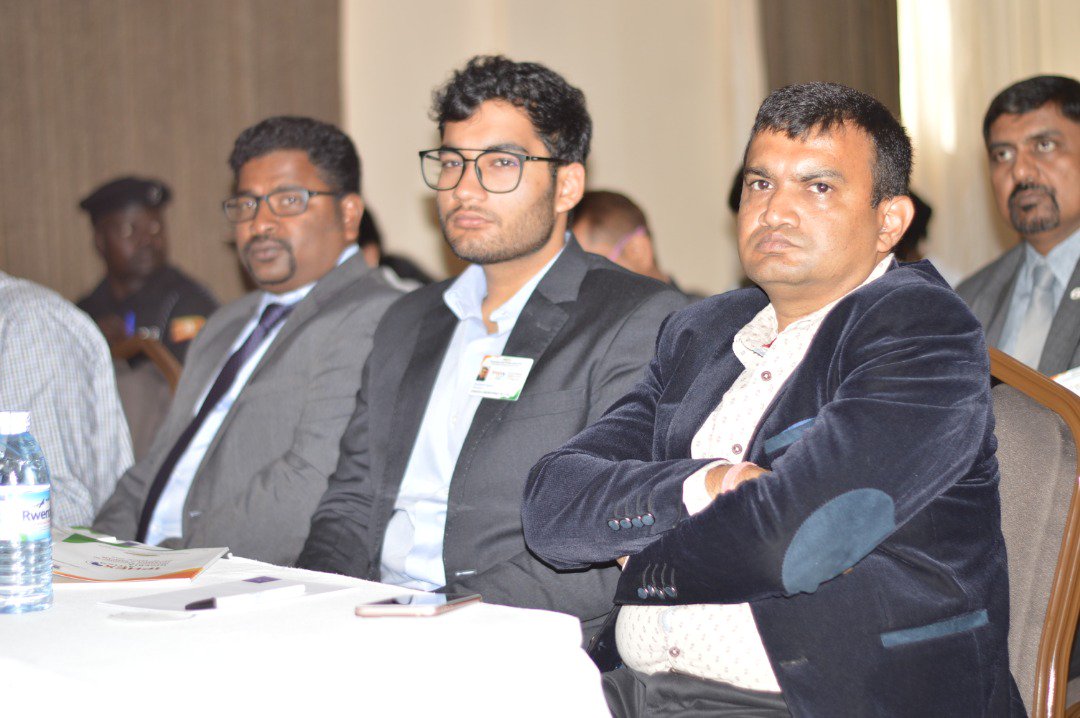 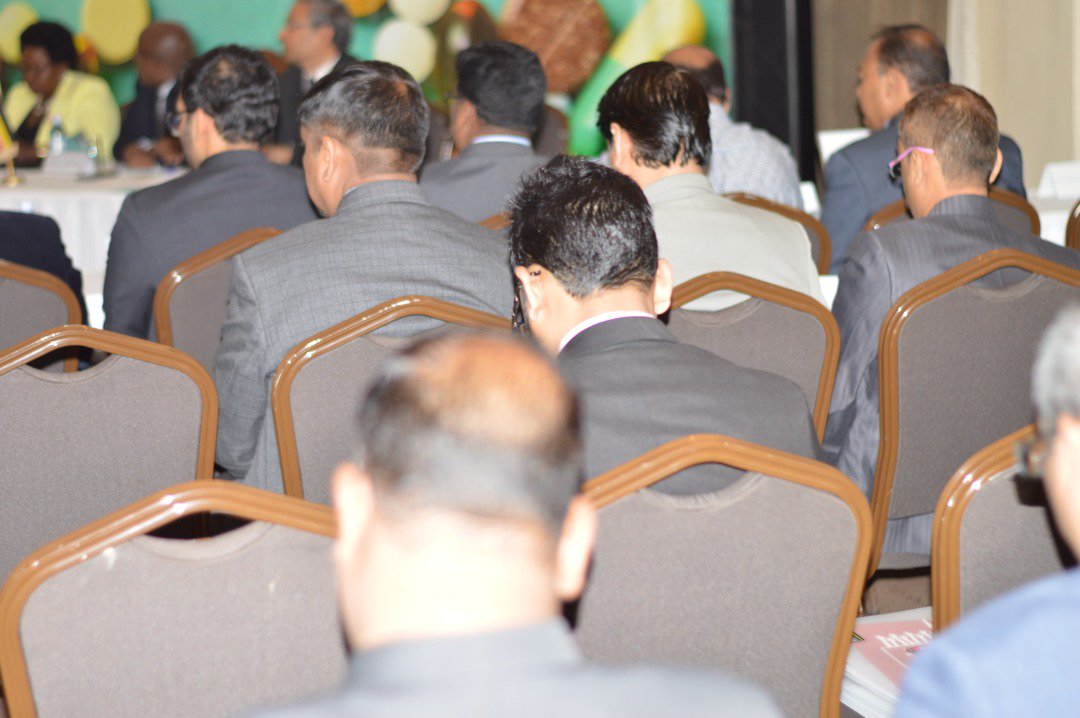 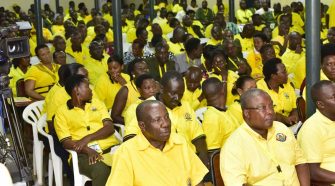 NRM MPs to Convene in Kyankwanzi to Assess 3-year Performance