The new Minister of Local Government Raphael Magyezi has assured the country that his first task will be to ensure a speedy approval of new cities by Parliament.

Last year, the former Minister of Local Government, Tom Butime presented a total of 15 cities before Parliament for approval after Cabinet had successfully passed them.

The cities could not be passed last year after Parliament failed to raise the required quorum of simple majority of 223 MPs to take a vote on the matter despite finalising with the debate.

Now, Magyezi says he will leverage his mobilization skills to rally both the Opposition and NRM MPs to have the cities passed immediately.

Magyezi made the assurance during a congratulatory party organised for him upon his new appointment by the Uganda Local Government Association (ULGA) on Wednesday. 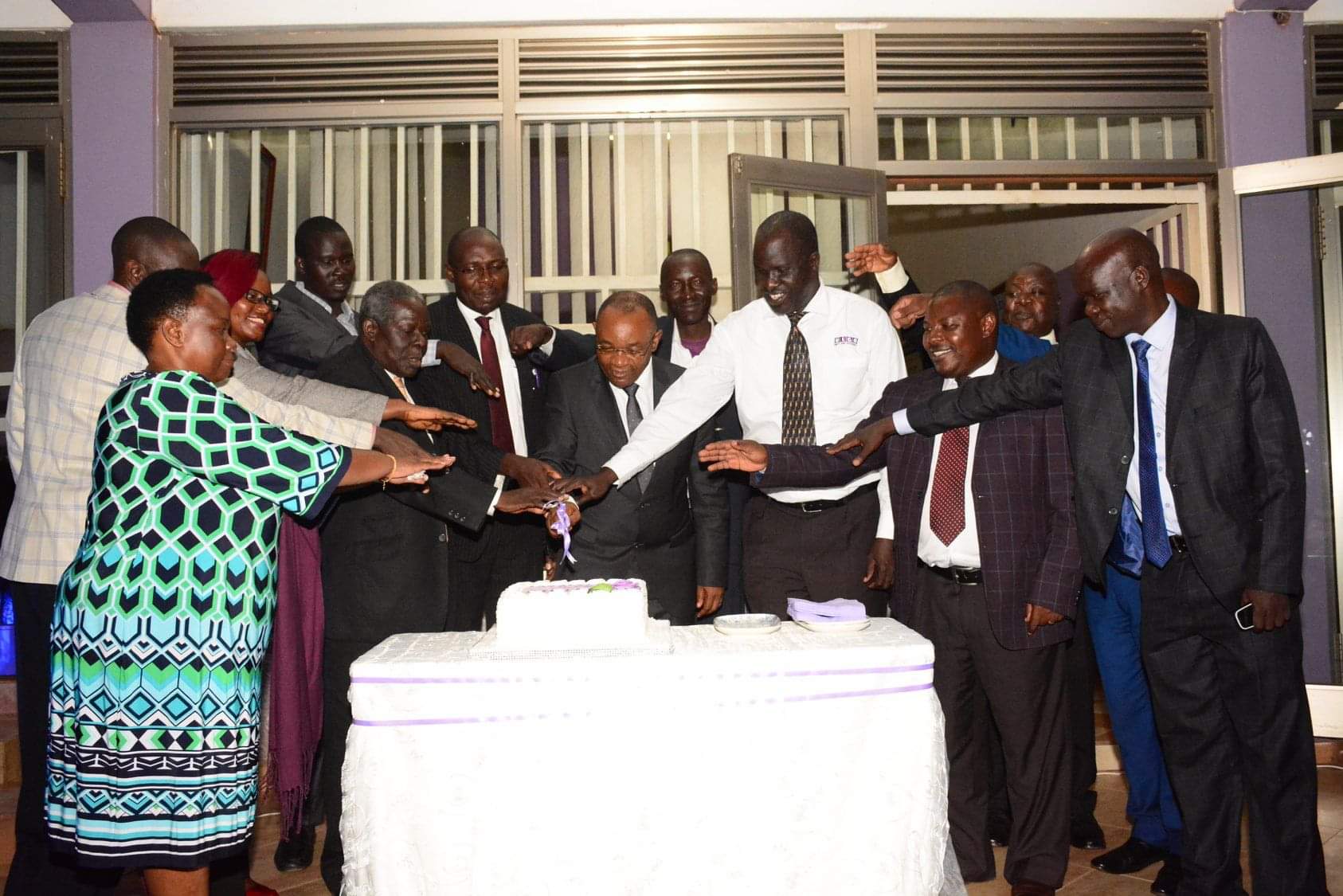 “Regarding the cities, I will do that and you know that I know how to mobilize well for certain things, I needed two- thirds of Parliament that is 290 members but I got 317. This particular one [passing of new cities], we need a simple majority,” he said.

“I will work with the Speaker, government Chief Whip and Opposition Chief Whip so that we can mobilize members to pass these cities,” Maguezi said.

He says the cities are critical for urbanisation, physical planning and to support town councils and community centres

Magyezi also committed to push for the provision of funds by the Ministry of Finance to operationalize the newly created town councils and sub-counties.

However, during the budget process for the current financial year 2019/2020 and the last financial year 2018/19, the Secretary to Treasury, Keith Muhakanizi communicated to Parliament that there were no funds to operationalize the new town councils and sub-counties.

Magyezi said he will make sure that money is allocated in the coming financial year 2020/21 budget to cater for the operationalization of the new administrative units.

“I have already talked to the Minister of Finance about this, we feel that even if they are not 100 percent funded, we need to do something,” Magyezi noted.

On his part, the President of ULGA also Napak district chairperson, Joseph Lomonyang said that some of the key institutional concerns that need urgent attention include the delayed procurement of motorcycles for sub-county chairpersons and bicycles for both LC1 Chairpersons and parish chiefs to mobilise residents and monitor government programmes. 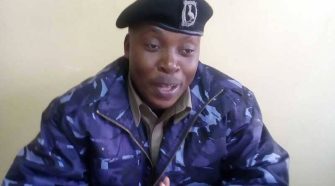