The State Minister for Gender and Cultural Affairs, Mutuuzo Peace Regis, has asked Police to step up enforcement against children who do casual work in mining sites.

The appeal was made Wednesday during the event to mark World Day Against Child Labour.

This year’s World Day Against Child Labour is being marked under the theme “Children shouldn’t work in the fields but on Dreams”.

In Uganda, commemorative activities were held at Madibira Primary School playground in Busia border town by the Ministry of Gender, Labour and Social Development in partnership with Busia district local government.

Speaking at the event, Minister Mutuuzo pointed out that child labour denies children their right to childhood, good education and growing up in a free from harm environment.

She said there couldn’t have been a more suiting venue in the country to mark the day, than Busia border town where the prevalence rate of child labour is alarming.

The alarming rates of child labour in Busia are as a result of the cross-border trade, she said.

“Children are often seen carrying heavy merchandise across the borderline, many times sent by adults in exchange for miniature commissions,” said the Minister.

“Our choice of venue is intended to raise the profile of our fight against the vice of child labour in this area but also the country at large,” Mutuuzo explained.

The celebrations also target to put an end to child labour in Uganda by 2025.

“On this day, we also look forward to the 2030 agenda on sustainable development goal 8.7  makes a call to the international community to put end to child labour in all its forms by 2025,” she said.

Quoting the 2014 national population census statistics, the district chairperson for Busia district, Geofrey Wandera said out of 99,217 children, 24,919 (34.7%) are aged between 10 and 17 and are engaged in domestic labour in the district.

Wandera has asked government to implement a cross-border policy on child labour/child trafficking.

He as well proposed that government considers remitting at least 1% of the revenue generated at the border points to help curb child exploitation.

“Honourable Minister, it is our humble prayer and since this is within your docket, I believe it will be done,” he said.

According to Frank Mugabi, the Communications Officer in the Ministry of Gender, Labour and Social Development, child labour is also categorized as a human rights issue affecting the entire world. 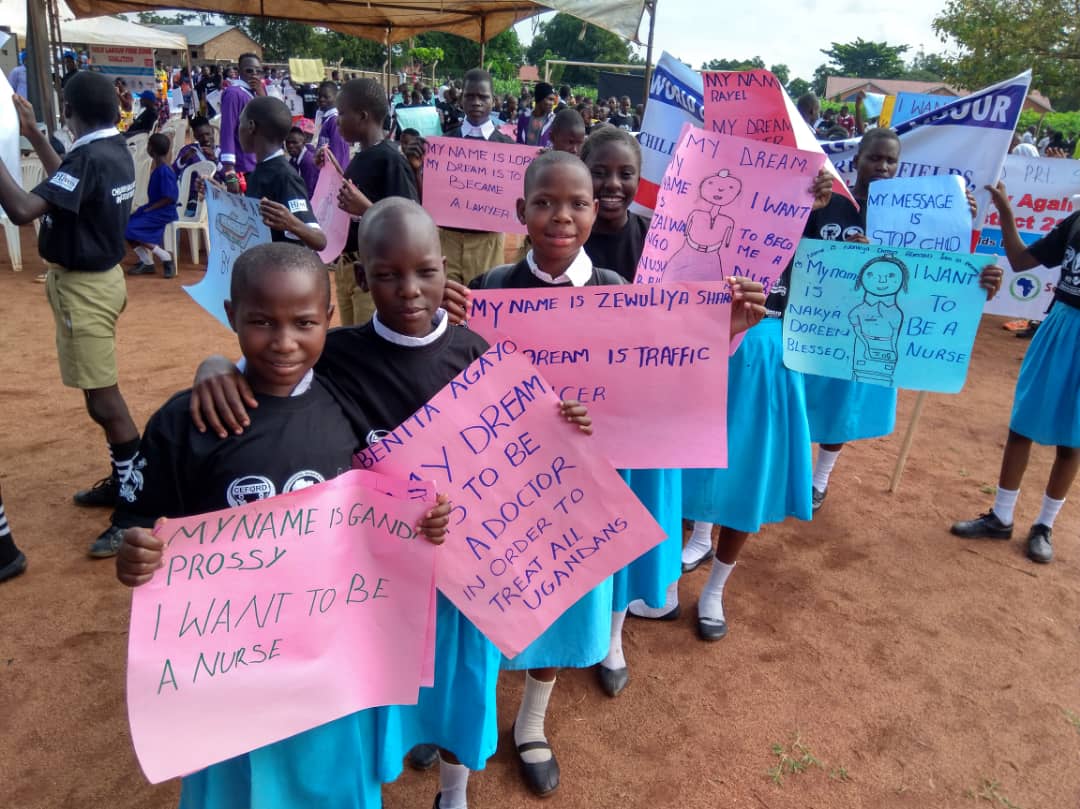 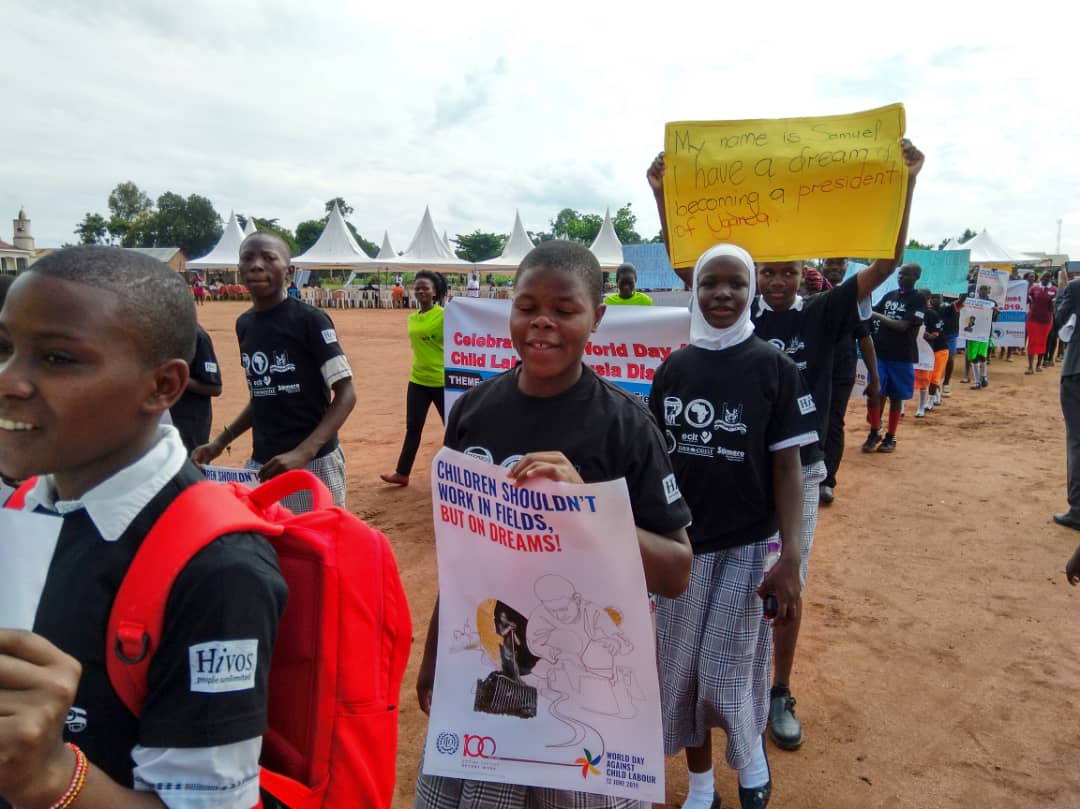 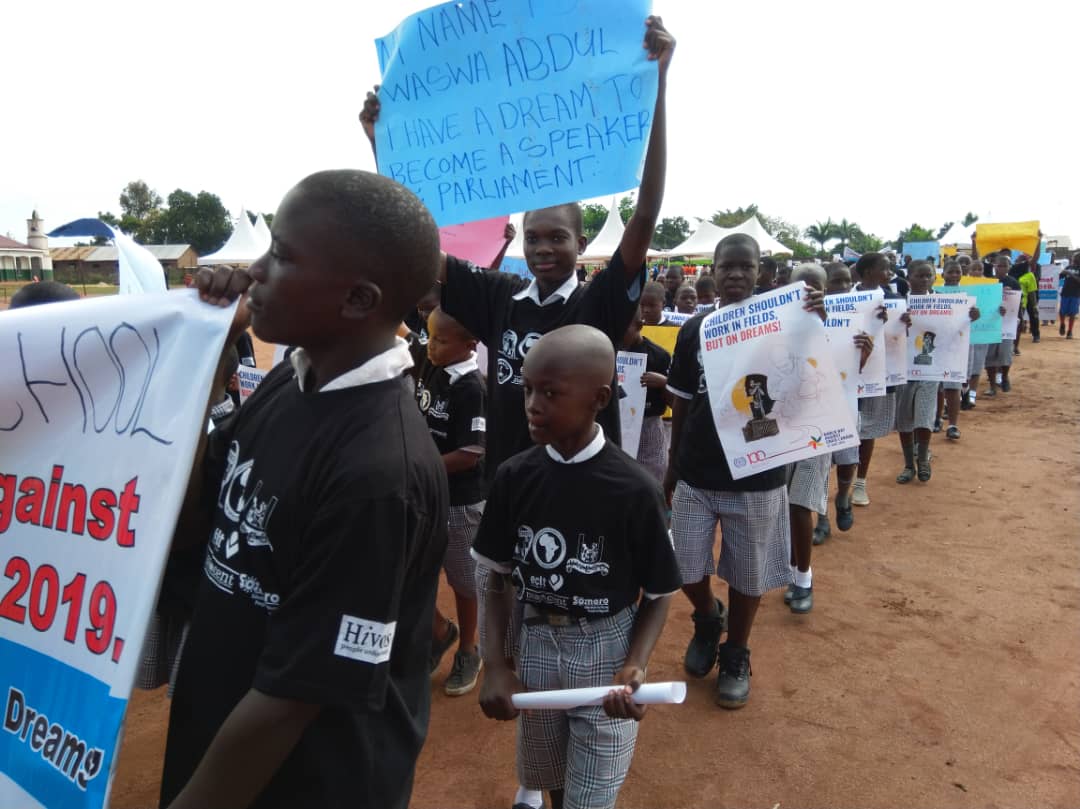 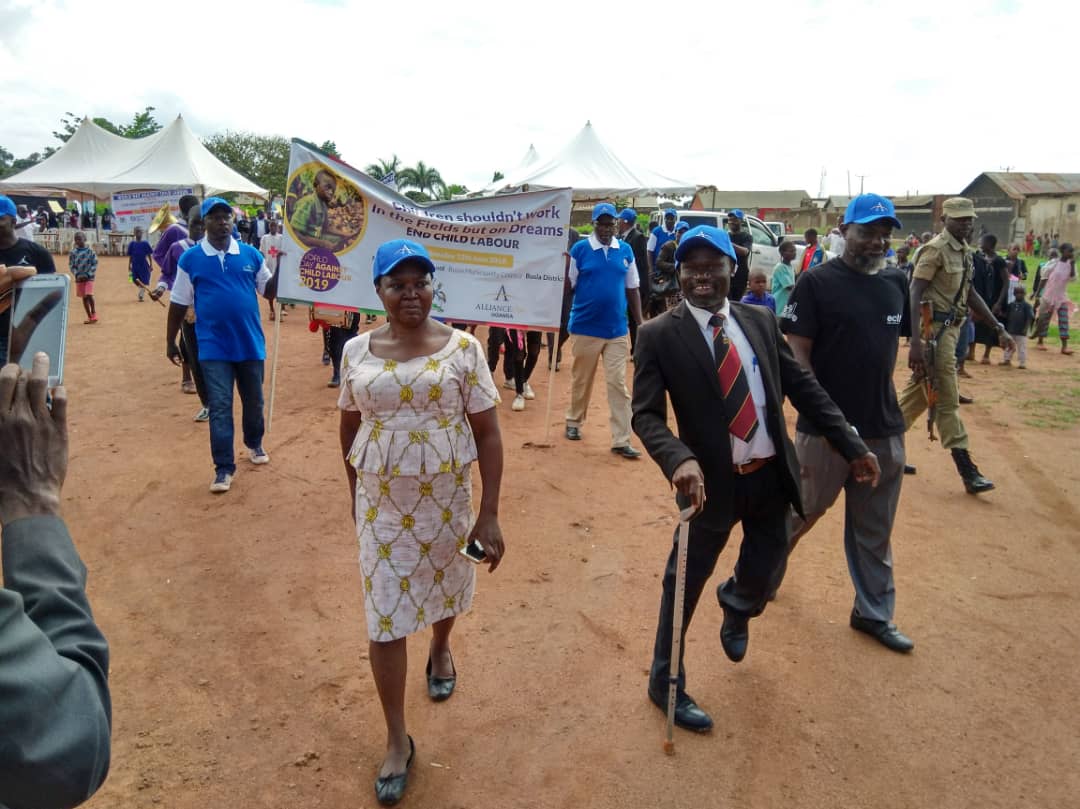 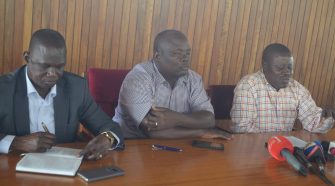