The four Ministers received their Awards on Friday at an event in Kampala.

Robinah Kaitiritimba, the Executive Director of UNHCO told SoftPower News that the recognition was for the steadfastness with which the three individuals pushed for the passing of the Uganda Tobacco Control Act in 2015.

“The Tobacco Control Act has come a long way. It has met a lot of opposition, as you know, we have recently been in the Constitutional Court,” Kaitiritimba said.

“We decided to Award people who have made a difference. Obviously, the Minister of Health (Dr Aceng) is the leader. She has been relentless and we said we should say thank you”.

She added that Dr Baryomunsi too played a commendable role in pushing for the law when as the Member of Parliament for Kinkizi East, he sponsored a private member’s bill in Parliament.

“He (Baryomunsi) comes from an area (Kanungu) that grows tobacco. When he introduced the tobacco bill, he was targeted and he campaigned but he was brave. He did not give in”.

Baryomunsi sustained the anti-tobacco campaign and supported it to the end, she said.

In Parliament, the bill by Baryomunsi was seconded by David Bahati who was the MP for Ndorwa West. It is for this reason that Minister Bahati has also been awarded.

The bill would later be passed into law by Parliament and signed by President Yoweri Museveni.

Kaitiritimba said that the Awards are partly a way of motivating other anti-tobacco campaigners who would love to see gains made in the fight against smoking and other uses of tobacco.

Speaking after the event, Minister of Health, Dr Jane Ruth Aceng said: “We are ready to enforce the act. The tobacco industry is not sleeping. They will continue fighting but we are stronger! Let’s remain on alert, committed and responsible to ensure a Tobacco Free Uganda”. 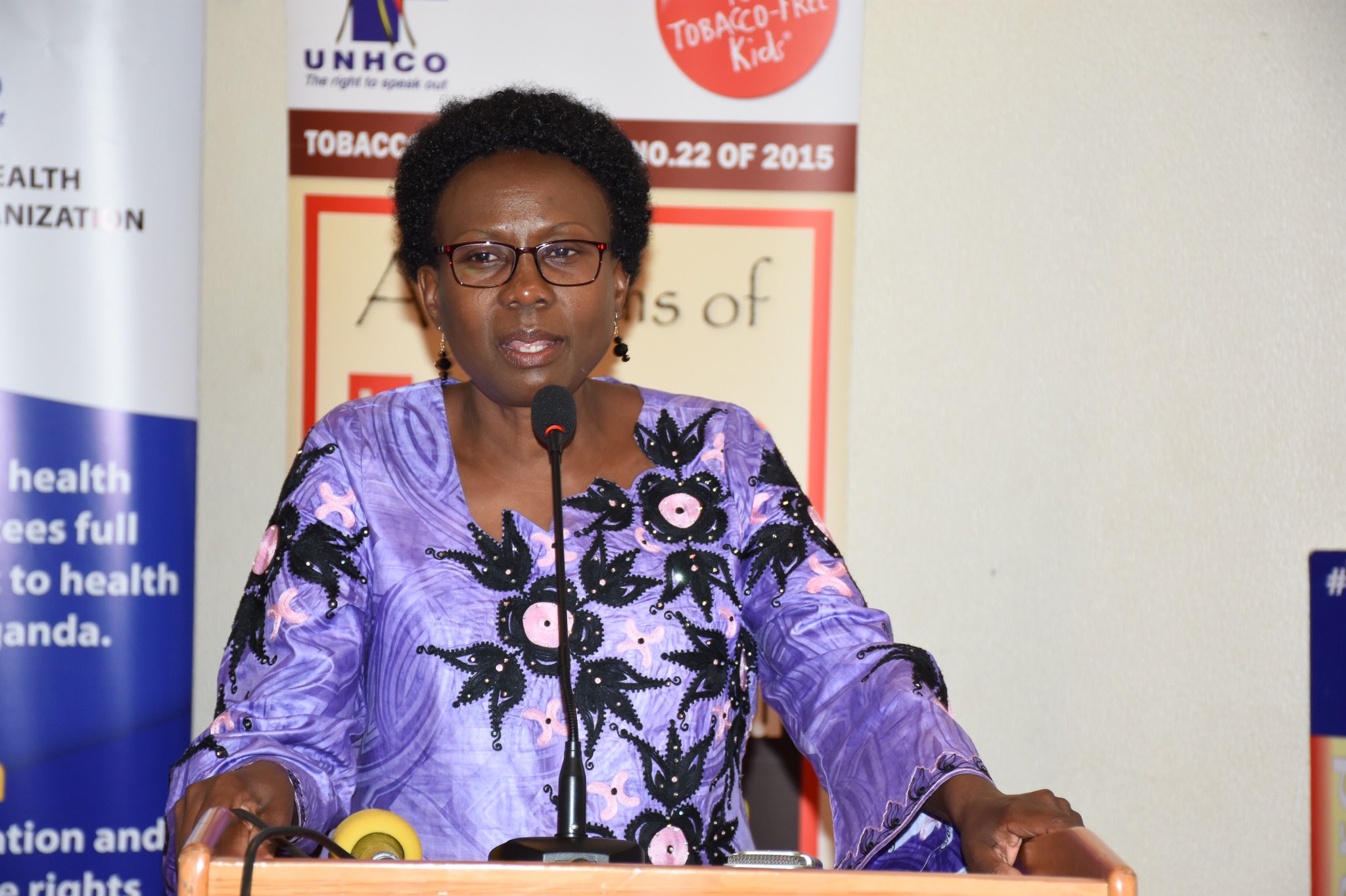 “This award makes me feel happy,motivated and energized to continue struggle to ensure Uganda is tobacco free,” the Minister said on Twitter.

Asked how much progress has been made in the cause, UNHCO’s Kaitiritimba cited the recent case before the Constitutional court in which the court ruled against British American Tobacco Uganda (BAT Uganda).

“The loopholes in the enforcement of the laws bother is so much, but at the same time, we need to be more realistic,” the UNHCO Executive Director told SoftPower News.

“The regulations which specify the guidelines on tobacco use are not yet out. When we say that one should smoke 50 meters from a public space, we must indicate where those meters begin and where they end”.

She added: “We also need to sleep out the warnings on the package so that one can be able to reflect on the decision they are about to make”.

However, she said that the capacity in law enforcement has in the recent past been improved through training of Police officers on the dangers in public smoking.

She stressed that it is important that the community takes the lead in the fight against smoking. 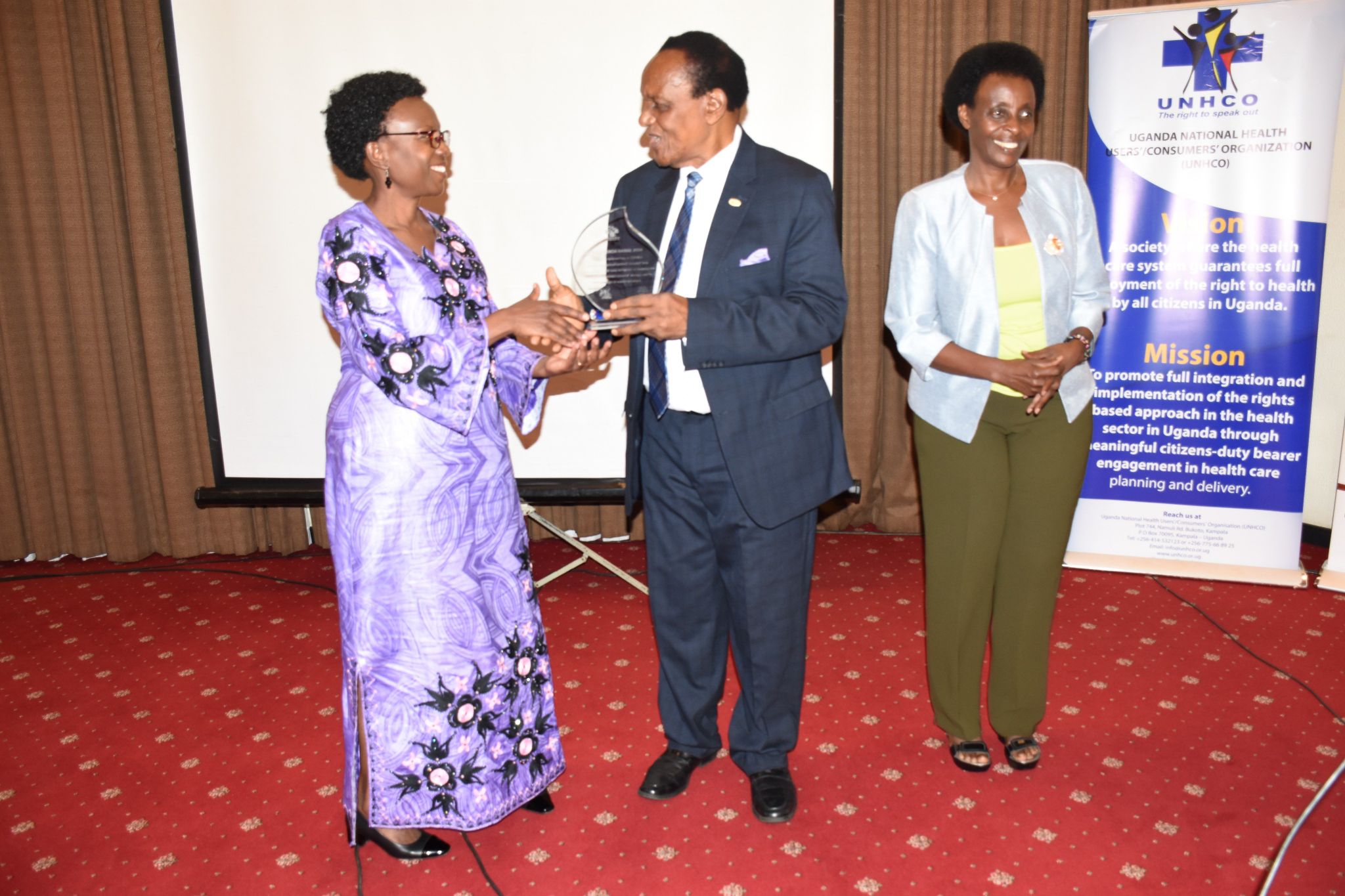 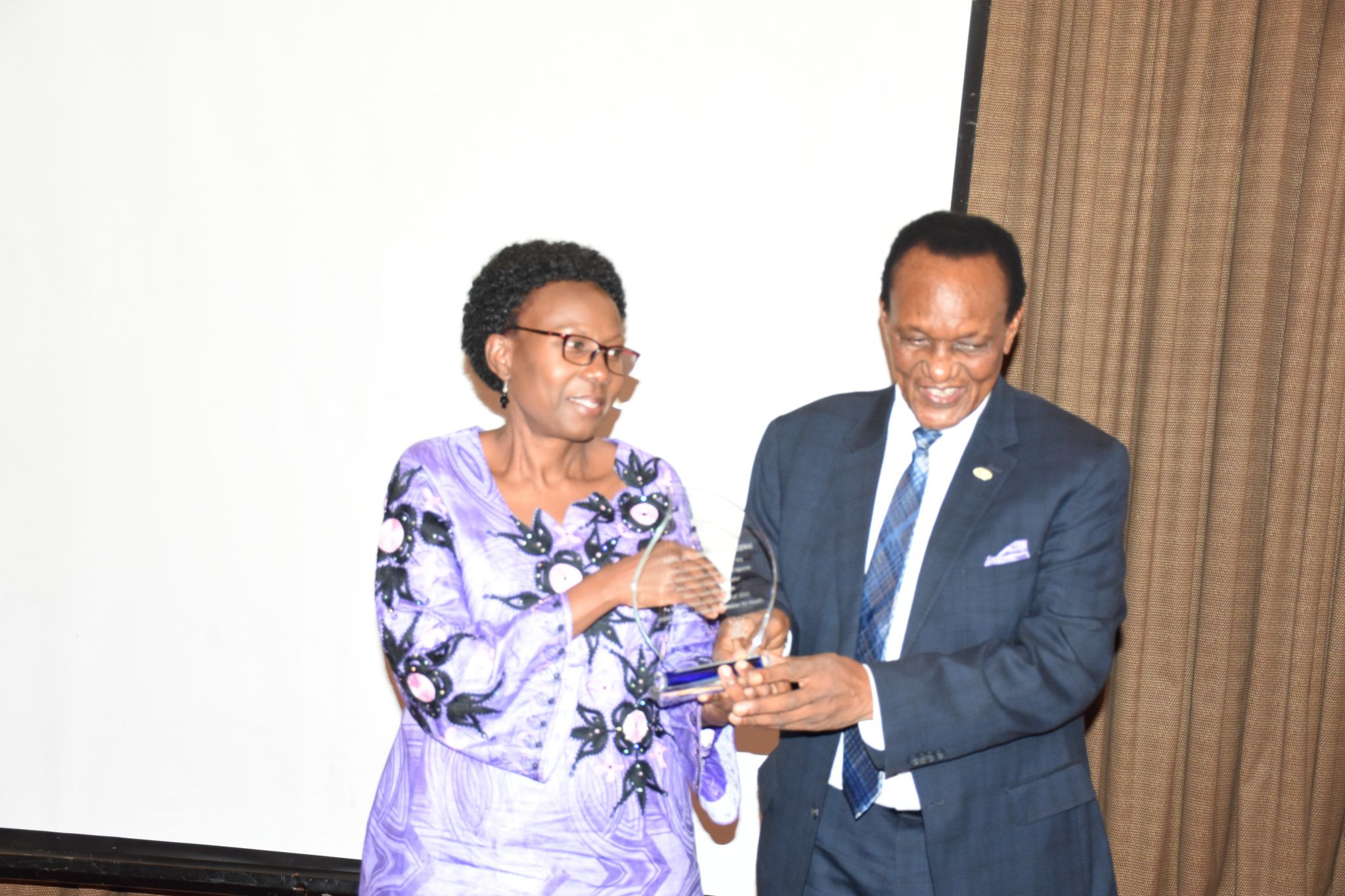 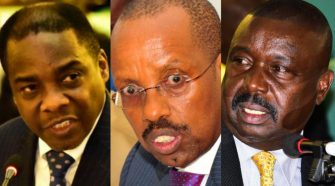