He was Friday crowned at the 4th edition of the Airtel FUFA Awards ceremony which took place at Speke Resort Munyonyo, after winning Onduparaka’s Vianne Ssekajugo and KCCA’s youngster Allan Okello. Waiswa also won a brand new car with fuel worth Shs 500,000.

The 21-year-old joined Vipers in January 2017 from Swedish side, Vaxjo United and made his debut on the senior national team in March the same year scoring Uganda’s only goal against Kenya in Nairobi in a match which ended in a one all draw.

The talented lad was equally impressive in the 2019 Africa Cup of Nations qualifier matches against Tanzania and Lesotho.

While addressing guests who gathered for the awards, FUFA President, Eng Moses Magogo described football as a collective sport and thanked all the stakeholders for labouring to develop the game.

“We thank everyone who has done a part in the development of the game in Uganda. We thank the players, coaches, managers and government of Uganda. This is a team sport,” he said

Winners in other categories include:

Coach of the year – Mike Mutebi.

Fan of the year – Khasim Kyazze 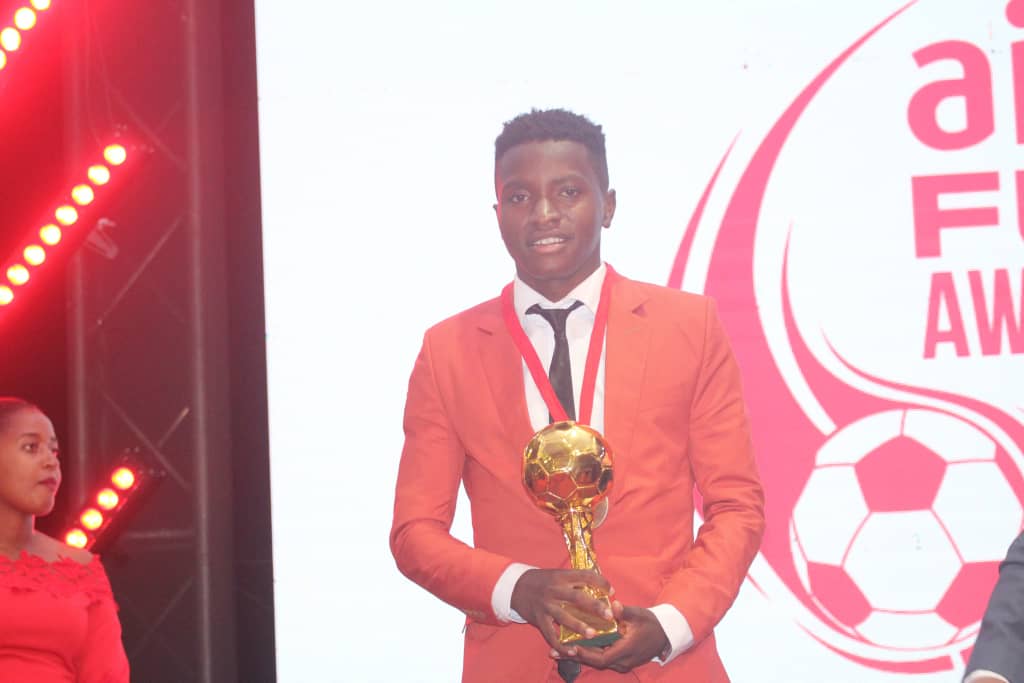 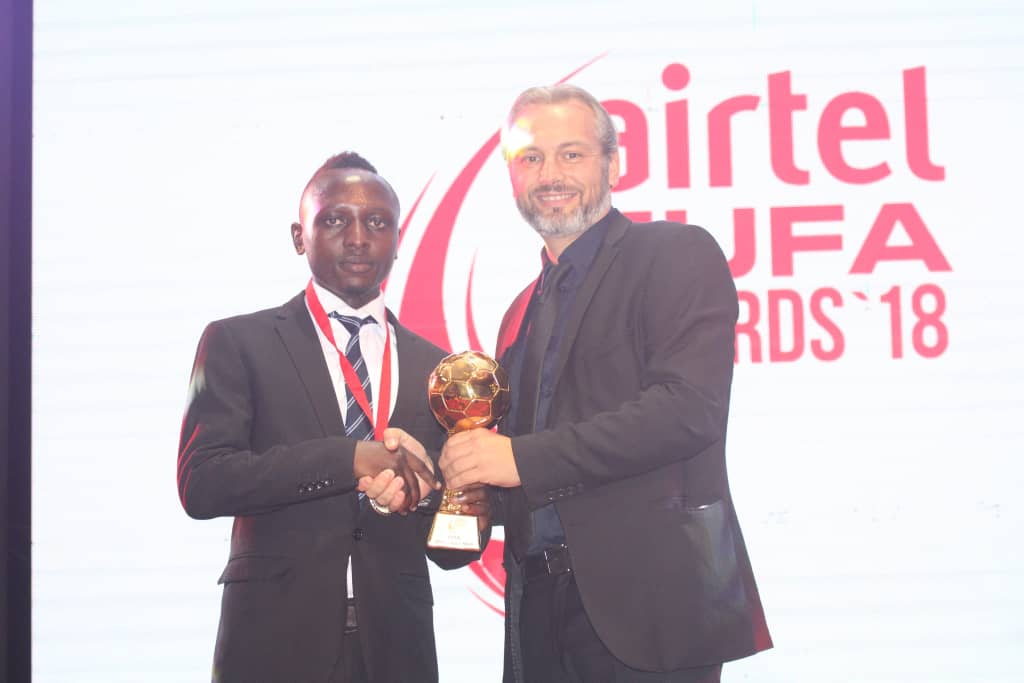 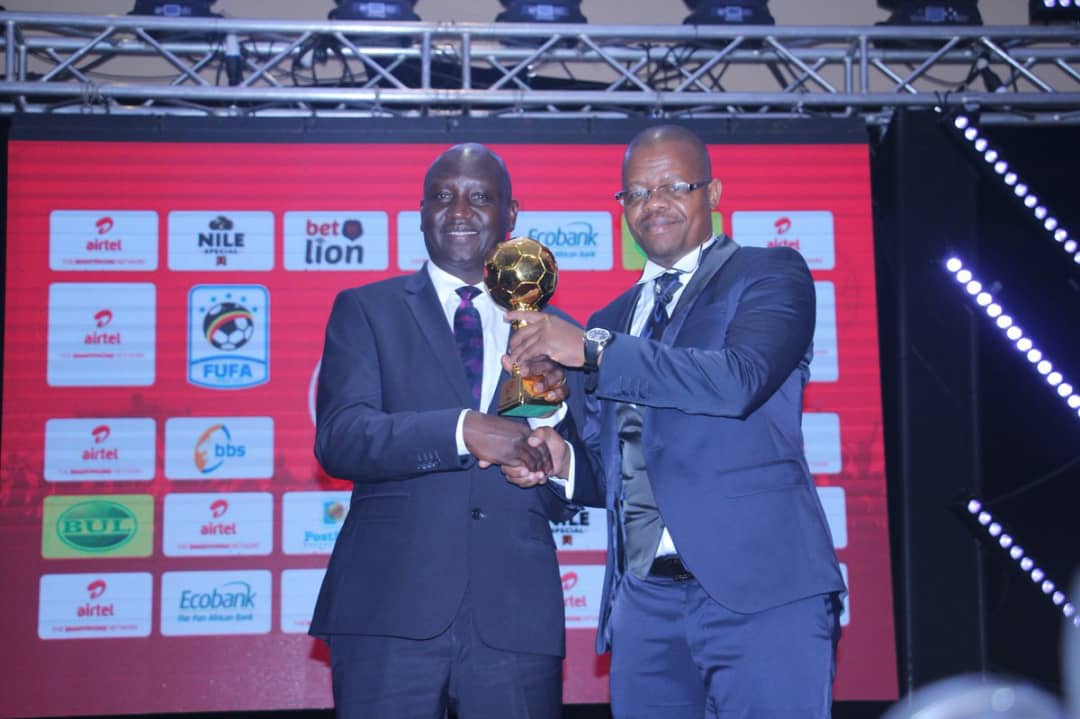 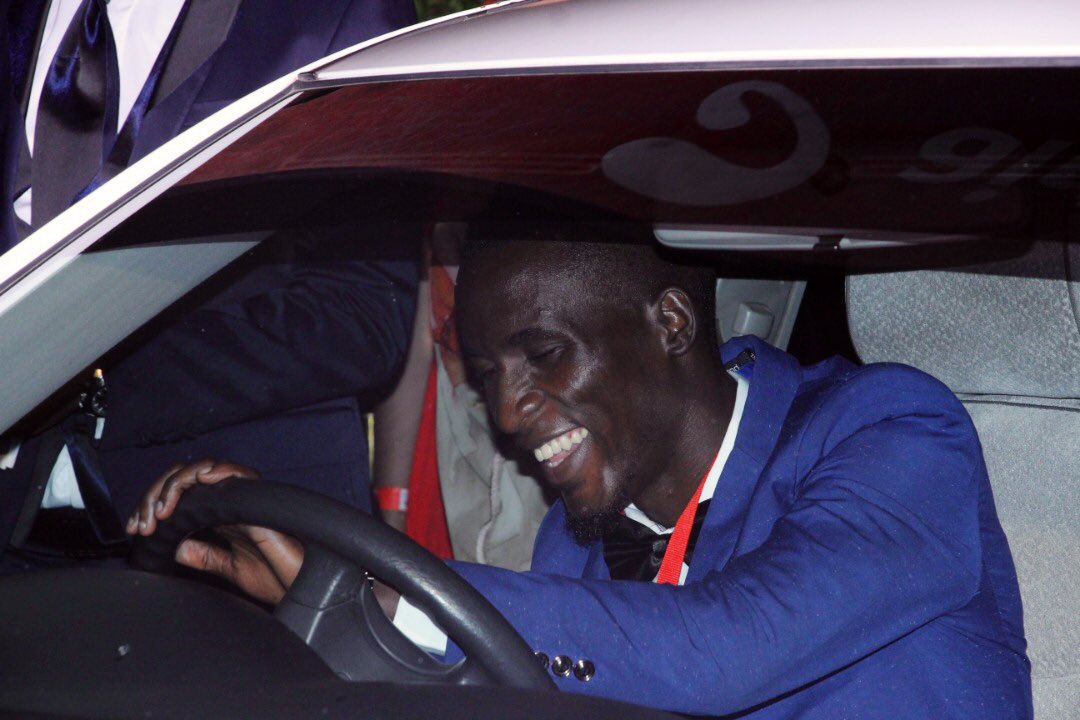 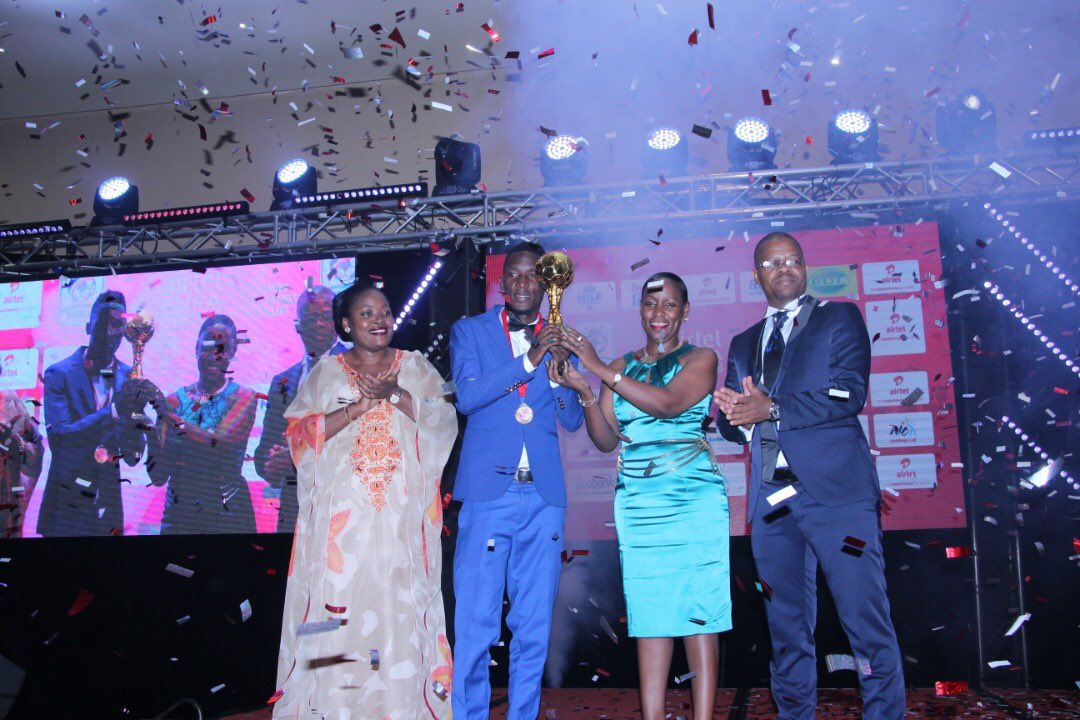 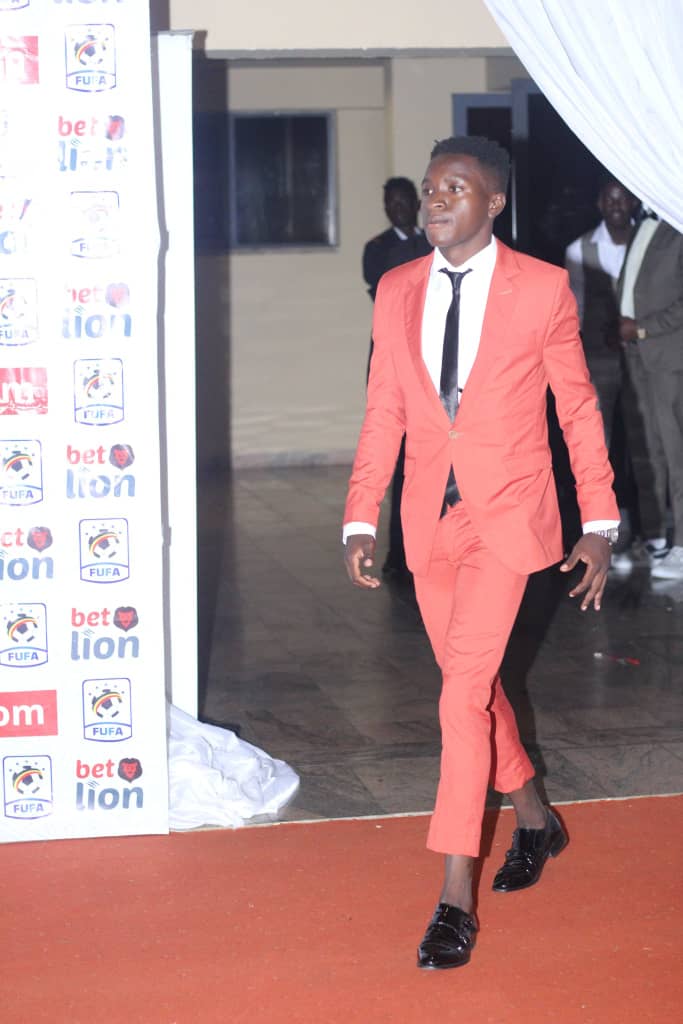 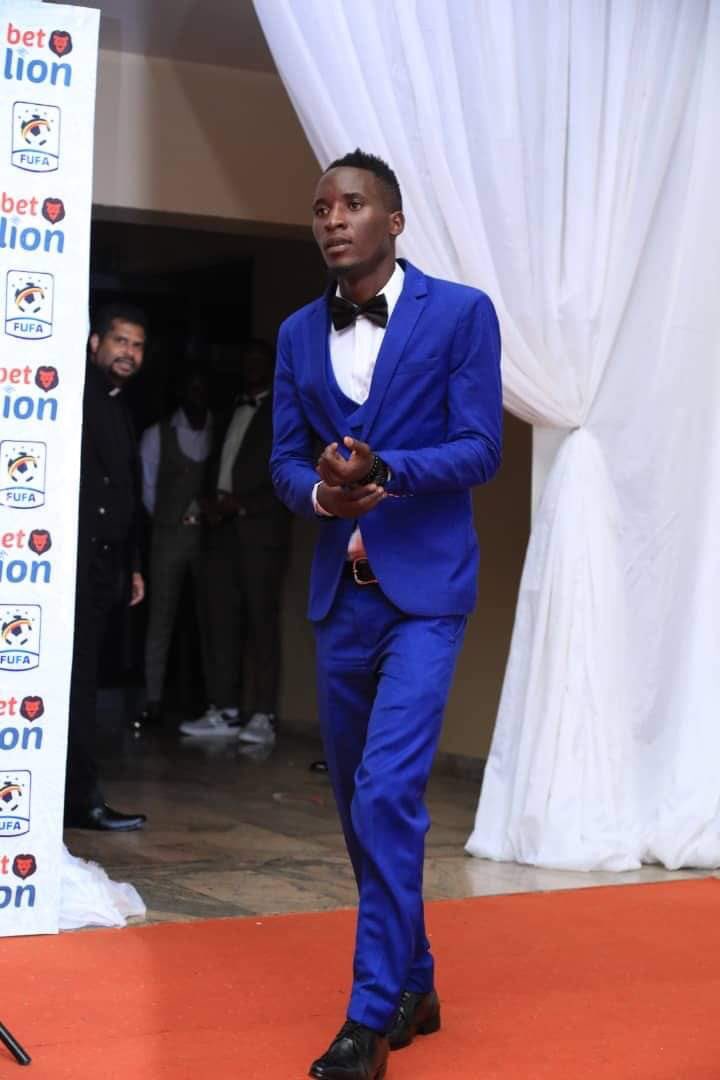