Kabula county Member of Parliament, James Kakooza is wanted by Police in Kiruhura district for allegedly knocking dead a 60-year-old man in a fatal accident.

Kakooza was driving his new Audi car heading to Mbarara Sunday morning before ramming into a motorcycle which was carrying one passenger.

Kasasira says that the accident involved an unknown motorcycle and a motor vehicle Reg No UBB 826F belonging to MP James Kakooza at around 9:30am in the morning.

The deceased was identified as Pastor Enos Kishokye aged 60 who died on spot and another David Byamugisha aged 23 who was rushed to Mbarara Regional Referral Hospital where he is nursing serious injuries.

According to ASP Kasasira both victims of the incident were residents of Nyakahita village in Nyakashashara sub-county Kiruhura district.

He however says that the Kabula legislator and his escorts are on run to help in further investigations.

“Though the whereabouts of Hon Kakooza James and his escort are not known up to now, we are still looking for them to help us with investigations,” ASP Kasasira said.

At the moment, Kakooza’s motor vehicle is impounded at Sanga police station. The case is registered under TAR 70/2018.

The Rwizi regional Police spokesperson warned drivers and riders on road to avoid overspeeding especially during the festive season during which accidents become rampant. 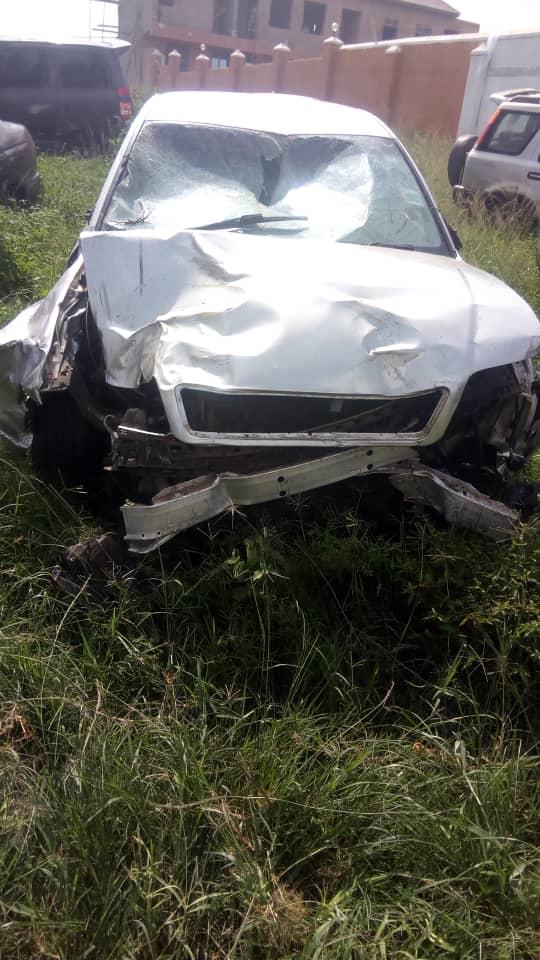 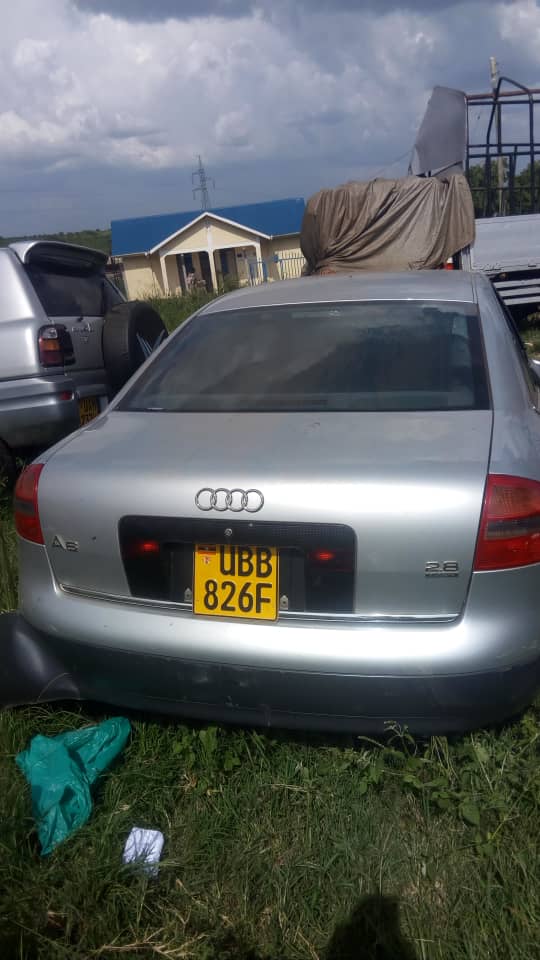