Police and the military in Gulu spent Monday morning trying to contain a tense situation after hundreds of local residents staged a protest outside the Umeme offices in Gulu town. The protestors were decrying the prolonged power blackouts that have affected business the Northern Uganda town in recent weeks.

They held placards and attempted to march to the Umeme premises too seek explanations on the sustained load shedding which they termed as “selective”, but the security personnel fired teargas to stop the protesters.

Those engaged in businesses claim the power cuts have frustrated their operations, particularly for those that can not afford to buy generators.

Members of Parliament Odonga Otto and Gilbert Olanya who represent Aruu county and Kilak county respectively led Monday’s protest. The two legislators said the electricity distributor should have its contract terminated as it has failed to deliver.

Local leaders argue that since Gulu is the lifeline of trade and business within the northern Uganda region, inconsistent power supply has a far reaching impact on economic activities within the neighboring towns.

In a statement issued by Umeme in response to the concerns, the electricity distributor attributed the problem to vandalism of electricity infrastructure, particularly the pole support wires as well as the rains.

“To mitigate the outages, Umeme and Uganda Electricity Transmission Ltd are upgrading the power transformer at Gulu substation from 2.5MVA to 5MVA. The installed capacity increased to 7.5MVA with existing demand of 5MVA,” a statement by Umeme reads.

Umeme also said that there are plans to upgrade the Gulu feeder to evacuate the Achwa hydro power plant through Gulu substation. 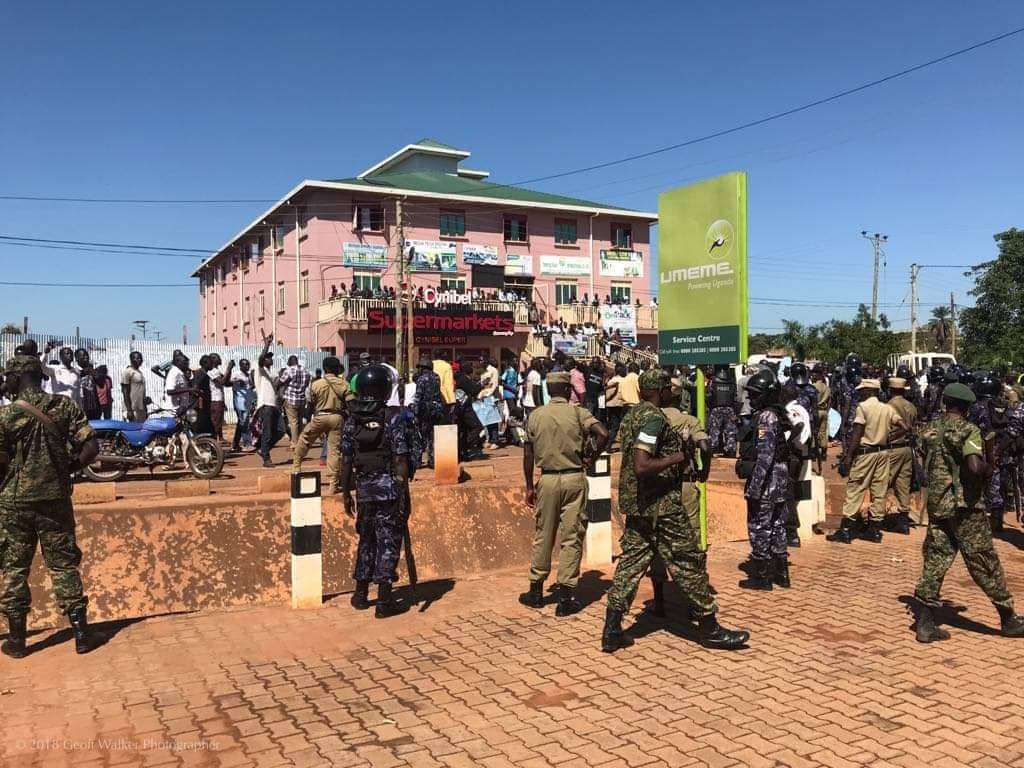 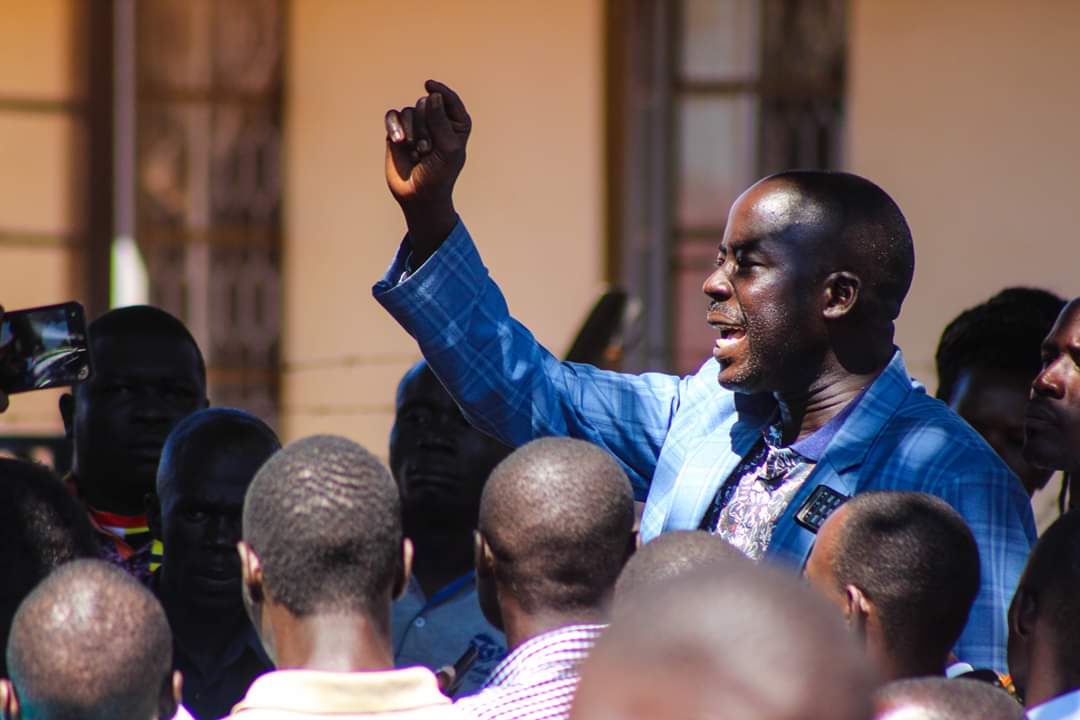 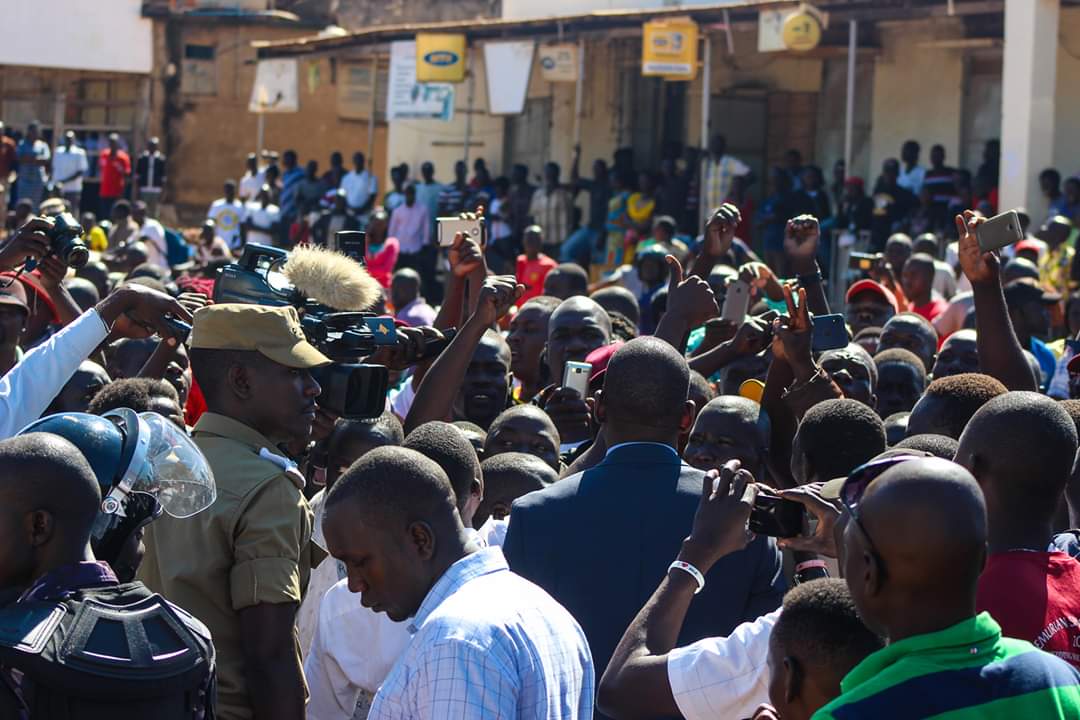 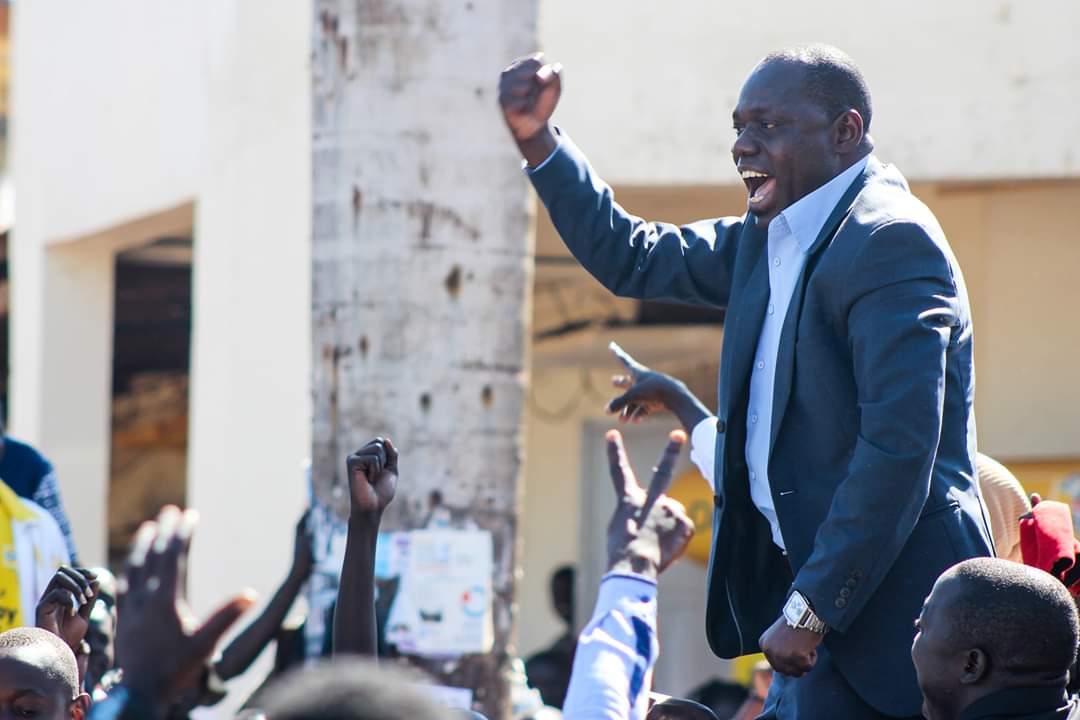 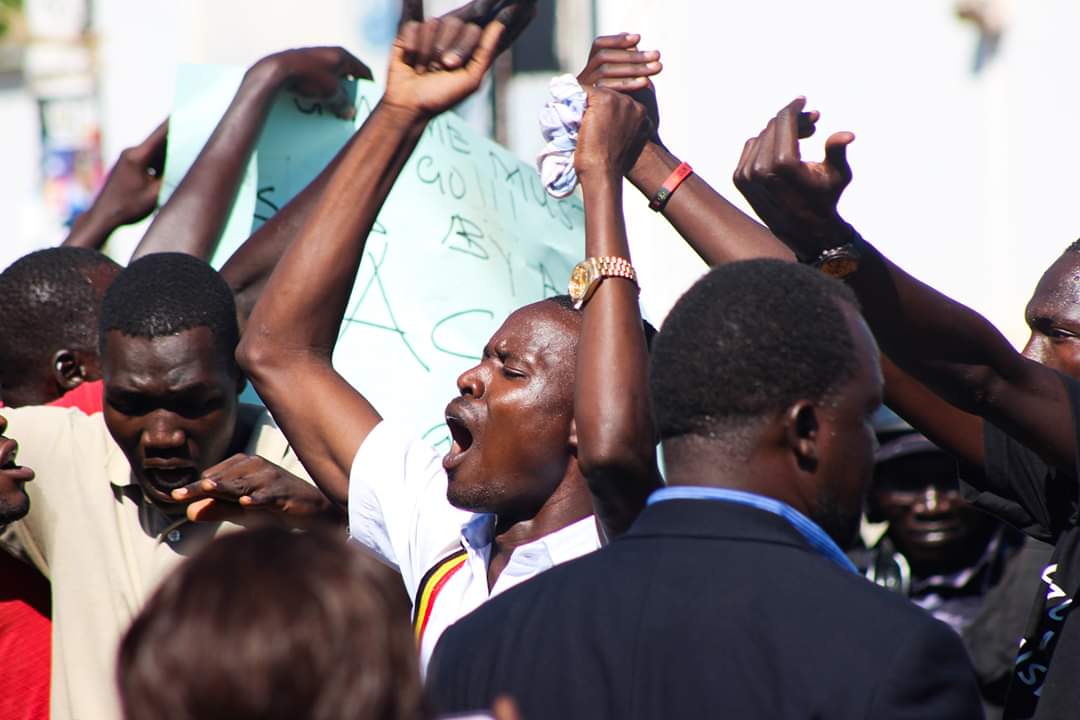 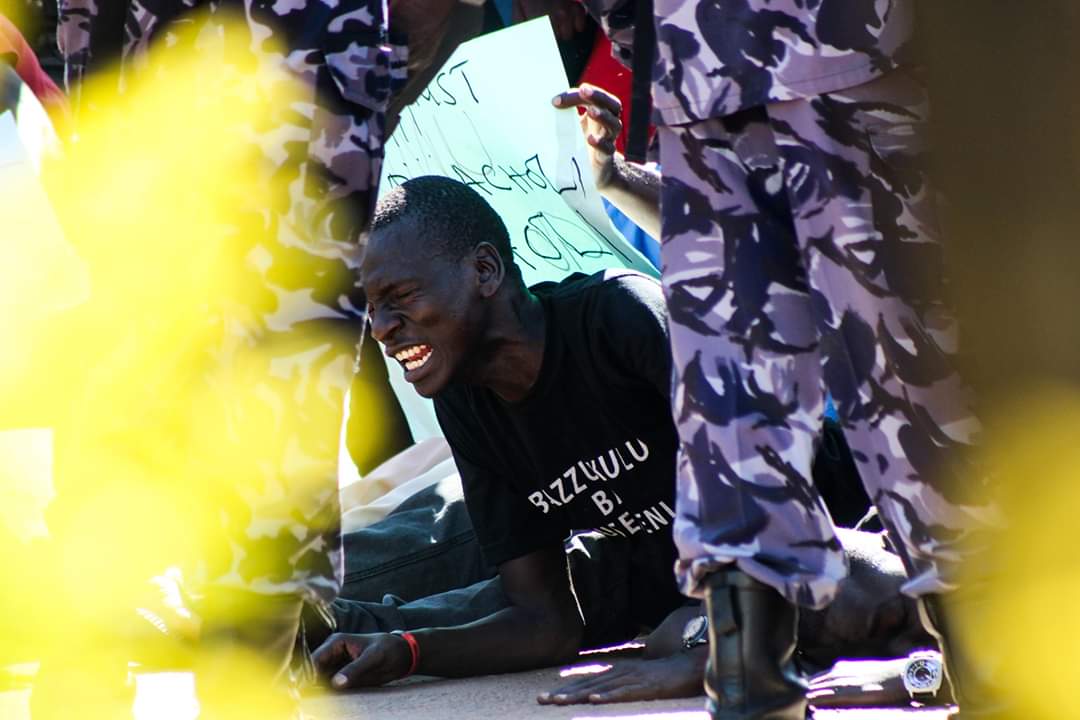 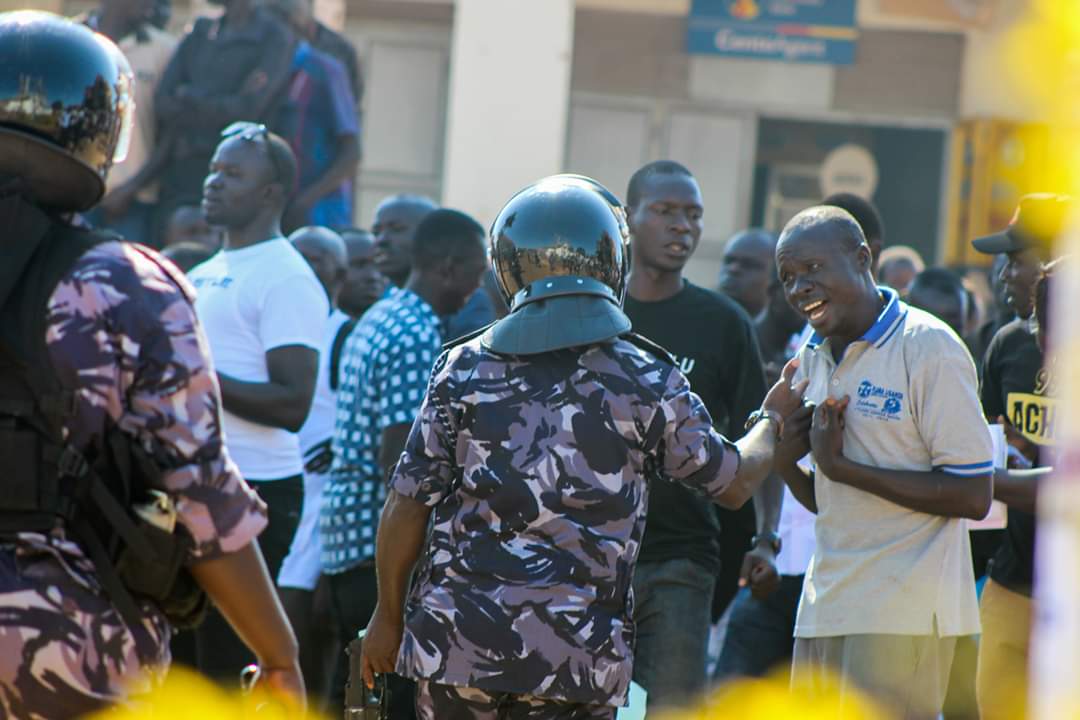