by Our Reporter
in Entertainment
0

Rapper Mun G receiving an Award for Album of the Year.

The the third edition of the MTN Hip Hop Awards recognized the best hip hop music released in 2018. Organizers, MTN, said the year was a competitive one which saw some household names churn out good work as well as  emergence of fresh and underground talent.


The Male Rapper of the Year Award went to is Feffe Bussi while Mun G’s ‘Omungi Attibwa’ won Album of the Year.

Artistes and other creatives that make the Hip Hop ecosystem were rewarded in 20 categories.

The Life Time Acheivement award was presented to Dawoo.


“I was there when hip-hop started in Ug. So proud of all of you for taking this to the level we are on now. I dedicate this award to all the People here now and all those that started this,” he said.

‘Paper’ by Navio, Ice Prince and The Mith emerged Video of the Year while Flex D Paper’s ‘Yenze Aliko’ won Song of the Year.

Diaspora Act of the Year – Blixxack

Rap Fusion of the Year – Nielewe by Navio, Vanessa Mdee

Rookie of the Year – Recho Rey

Producer of the Year – Nase Avatar 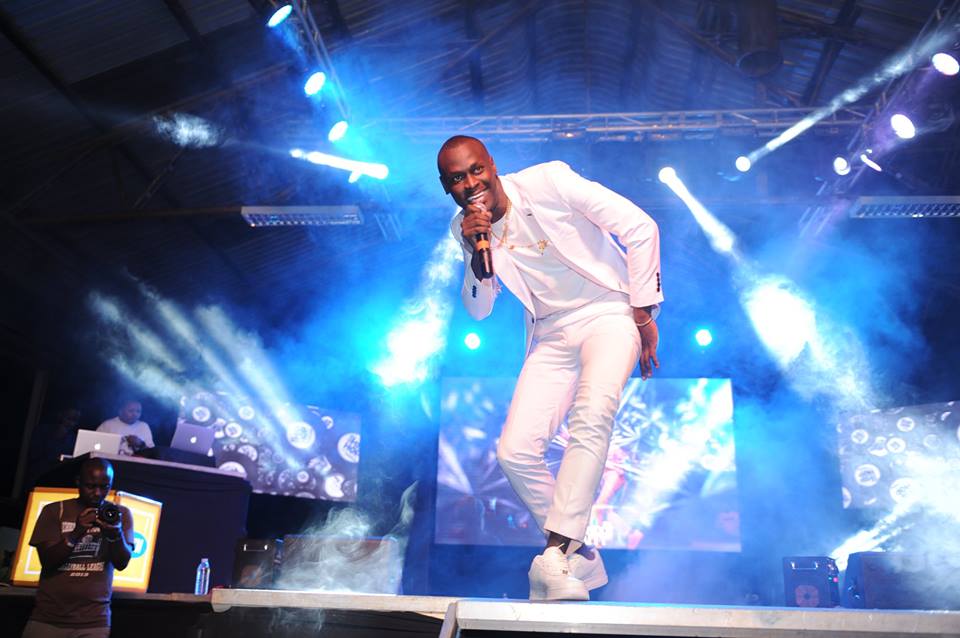 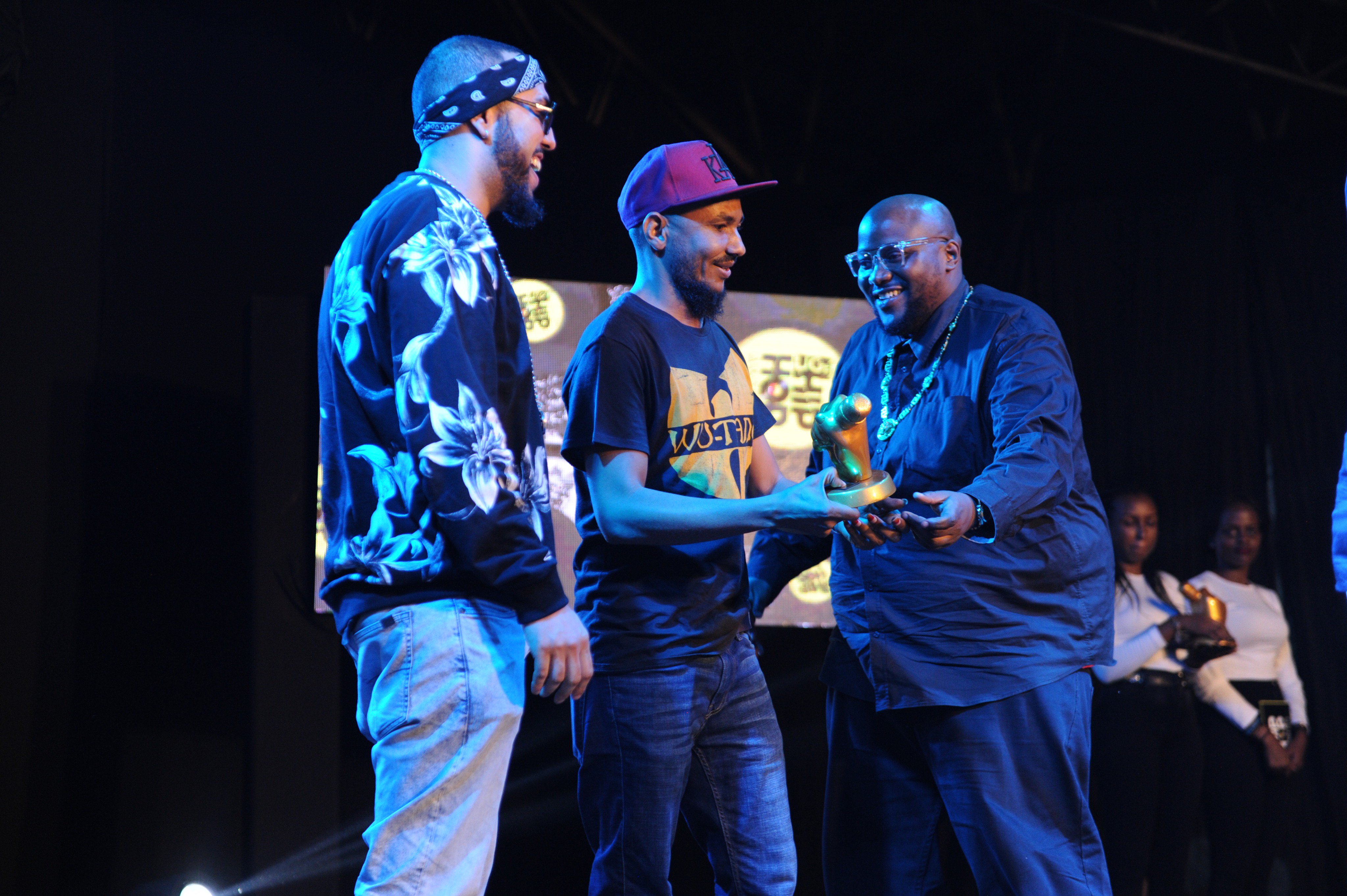 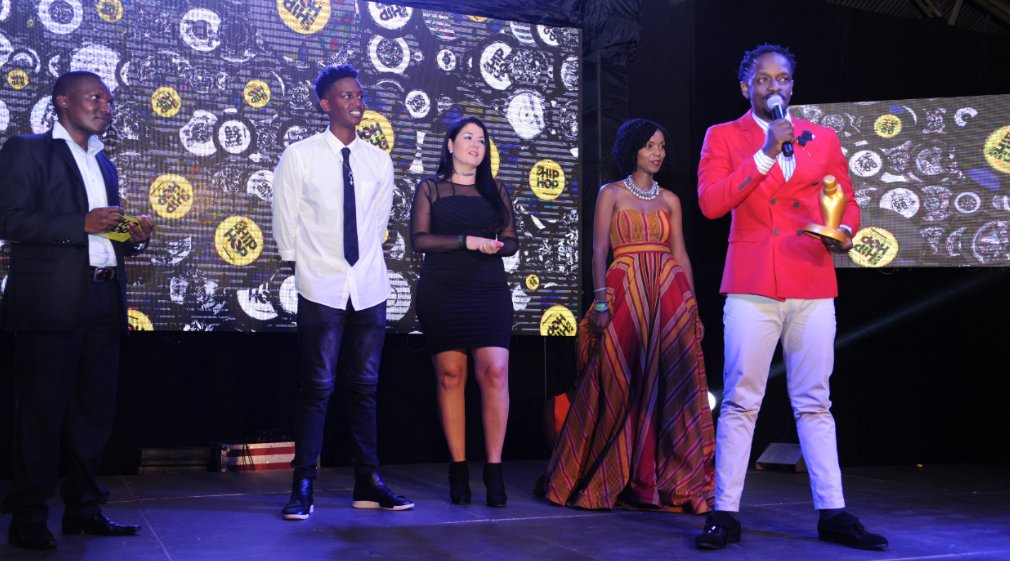 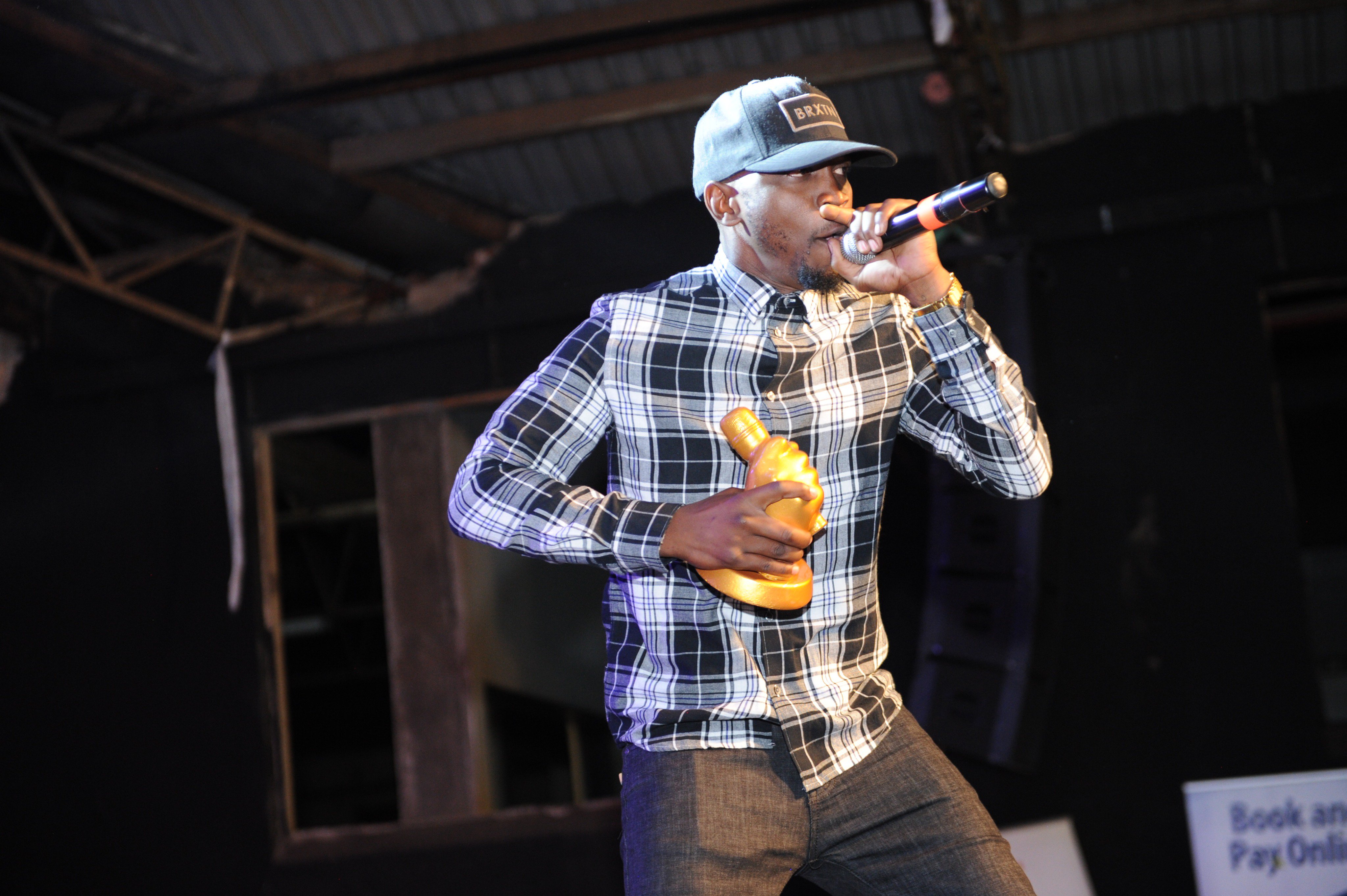