The Senior Presidential Advisor for Special Operations, Lt Gen Muhoozi Kainerugaba has proposed the establishment of a Fund that will go towards supporting sports initiatives that target urban youths.

In making the case for the Fund, Lt Gen Muhoozi said “sports is a productive way for the youth to spend their time”.

He made the proposal on Wednesday at a party to celebrate his birthday. The General turned 45 on Wednesday April 24.

While speaking at the event, Muhoozi said that whereas government has invested in numerous programs targeting the youths, more needs to be done in the area of sports.

“For one thing, they [youths] are incredibly interested in sports. Secondly, it is a possible career path for those who are successful in it. Thirdly, it keeps them away from negative tendencies such as crime and drugs,” he said.

This Fund will be a way to supplement the existing government programs for the youths, he said.

He said that the President will contribute Shs 50 million as seed capital to the said Fund, asking that a team be selected to work on modalities including how these funds will be managed.

The Senior Presidential Advisor cited a football tournament initiative he has been supporting which was started by a group of people in Kampala six years ago. Last year, over 67 teams from Kampala and Wakiso participated in the tournament, he said, adding that their needs can be addressed by such a Fund. He as well gave an example of boxing which also needs support.

“So I propose a fund we can all contribute to for projects directed at urban youths. How the fund is set up and managed, I want to leave to whichever team we choose to run it,” Muhoozi said.

Regarding his birthday, he said this year was the first time he was publicly celebrating his birthday since 1986, soon after Kampala had fallen to the hands of President Museveni.

“Right from the outset, I want to thank the young man who convinced me to have this function. I was not very enthusiastic about it but he quietly convinced me,” he said, before he asked David Kabanda who was behind the idea of the party to stand up for recognition.

In a somewhat veiled critique of what has become a custom in Uganda’s social celebrations, Muhoozi said he had anticipated the party would be one of those where one is invited and is again asked to make a contribution.

“I have to report that this organizing committee asked nothing from me except my attendance,” he revealed.

The General also delved into Uganda’s political history which he stressed must never be forgotten. A country that doesn’t not know its history is in danger of repeating the tragedies of the past, Muhoozi said.

He told the guests that phenomenal transformation and growth has been witnessed in Uganda since 1986.

“All of us have an obligation to protect the achievements of our country but also to educate the young people who think Uganda was always this good; that Uganda was always tolerant, peaceful, democratic and progressive,” Muhoozi said.

He described such a perception among the young people who are not privy to the events that characterized Uganda’s past as “a huge challenge”.

“You can see the massive lack of information among the young people, some even think that the past was better than the present. Only someone who is totally ignorant of what our country went through can think that,” he said.

He proposed that government and Parliament consider establishing a memorial museum or expanding the existing museum to include the many wars, rebellions and political upheavals that Uganda went through.

He used the occasion to ask leaders present to make a concerted effort in disseminating information on the programs government is implementing which seek to empower youths economically. He highlighted the Youth Livelihood Program (YLP), Apprenticeship, Green Jobs and support to Saccos among others.

The party was attended by Minister for ICT and National Guidance, Frank Tumwebaze, Director of Ruparelia Group, Rajiv Ruparelia, the National Youth Council chairperson, Lillian Aber among others. 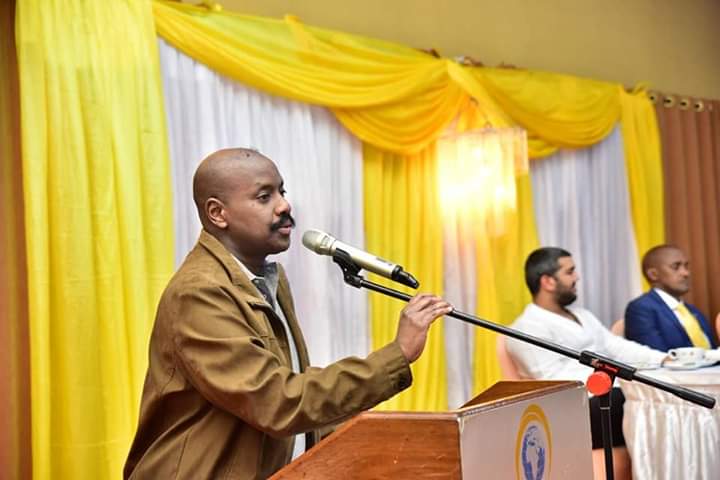 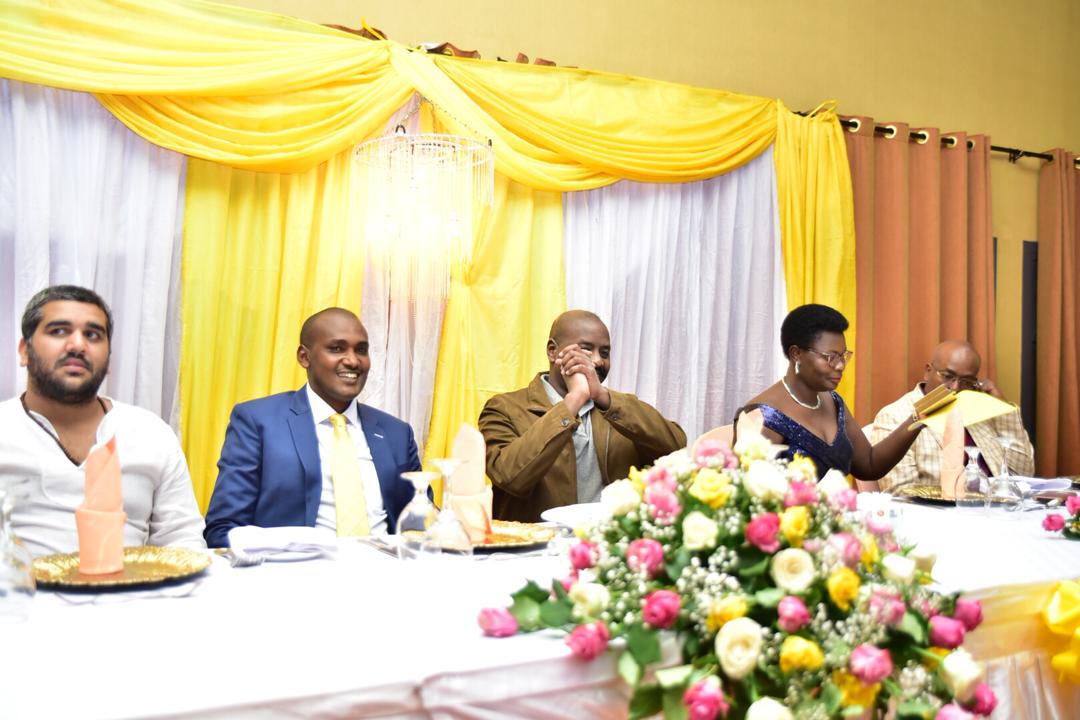 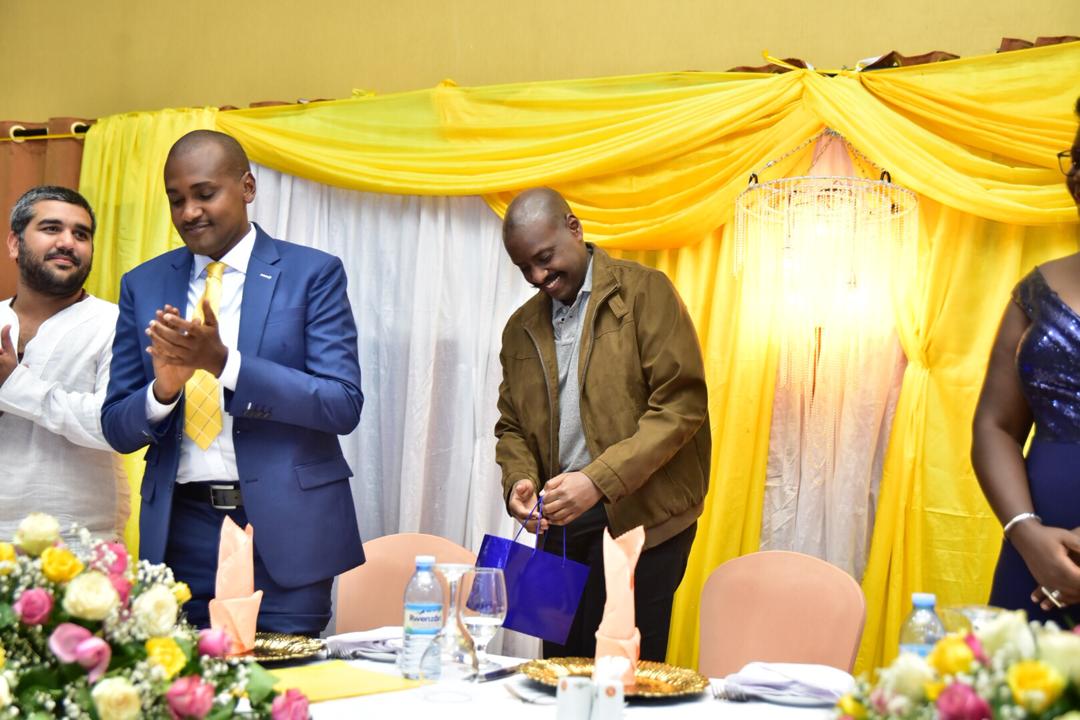 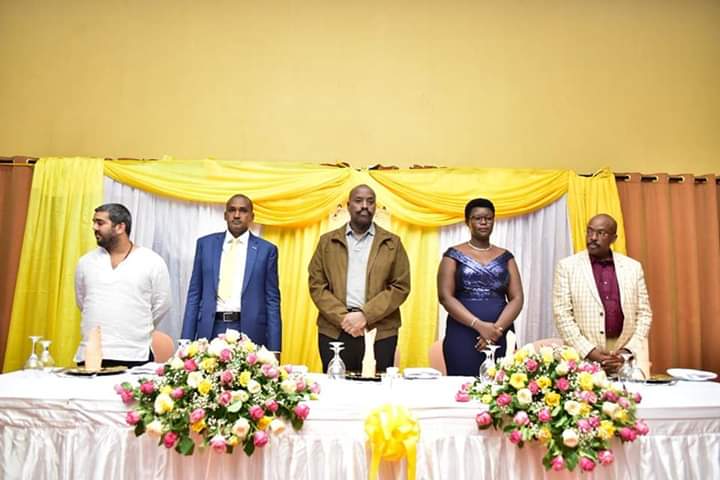