The Minister for Gender, Labour and Social Development, Janat Mukwaya is on a performance monitoring exercise of government programs under her docket in a bid to boost performance.

Accompanying the Minister is a team of technical officers as well as district and sub-county leaders to assess implementation of the social development programmes.

According to the spokesperson of the Ministry of Gender, Labor and Social Development, Frank Mugabi, the Minister will thereafter cross to Palisa and Kumi districts spending two days in each district.

Mugabi says that the first day is reserved for fieldworks while the second day is for conducting a reviewing of the findings during the site visits. The review will be made by local leaders in the district.

“Here, they get to deliberate on the issues identified in the field and agree on the remedial actions to be tracked for implementation” Mugabi explained

He says that since the tour began, the Minister is so far impressed with the performance of the groups in the projects they ventured in.

In May, government handed over 73 motorcycles to officials from the newly created districts and municipalities to help monitor implementation of the Youth Livelihood and Uganda Women Entrepreneurship Programmes.

The then Permanent Secretary in the Ministry revealed that under YLP, a total of 20,159 projects had been financed, benefiting 241,803 youths, of whom 46% are female.

“Significant progress has also been achieved in the recovery of funds, with Shs 7 bn of the Shs 8.71 bn due under UWEP already recouped back.  That represents an 81% recovery rate. Under YLP, Shs 27 billion of the Shs 51 bn due has been recovered, representing over 70%,” Bigirimana said then. 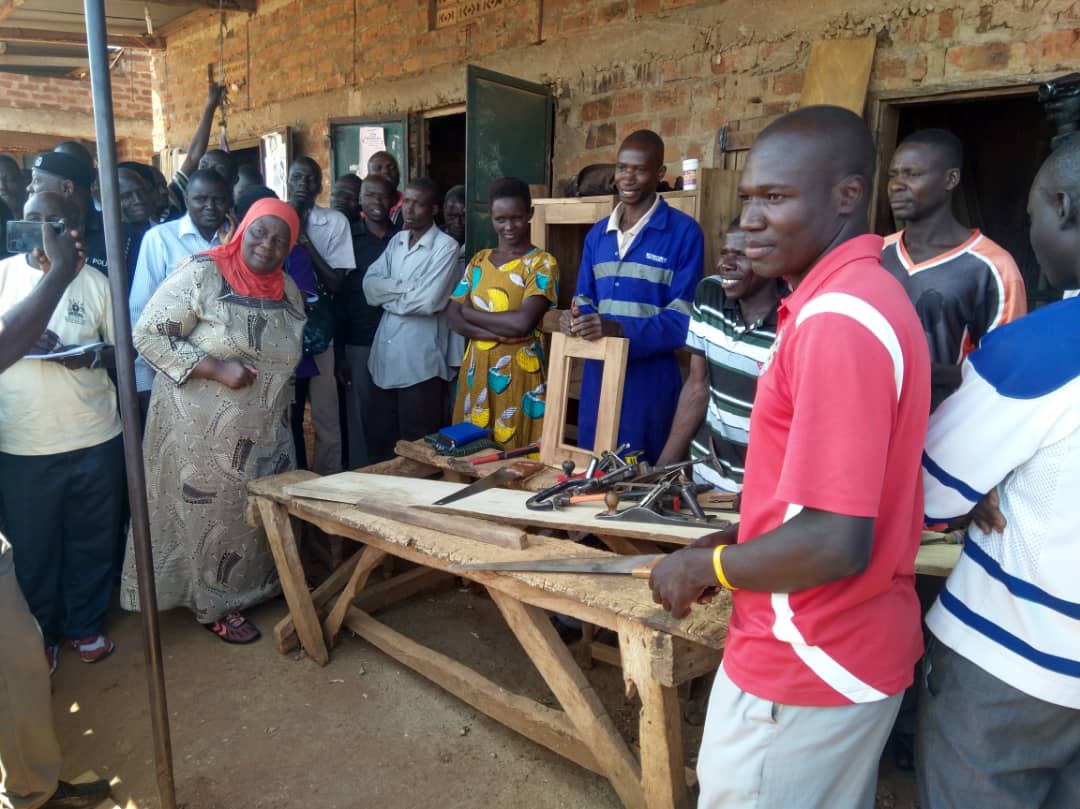 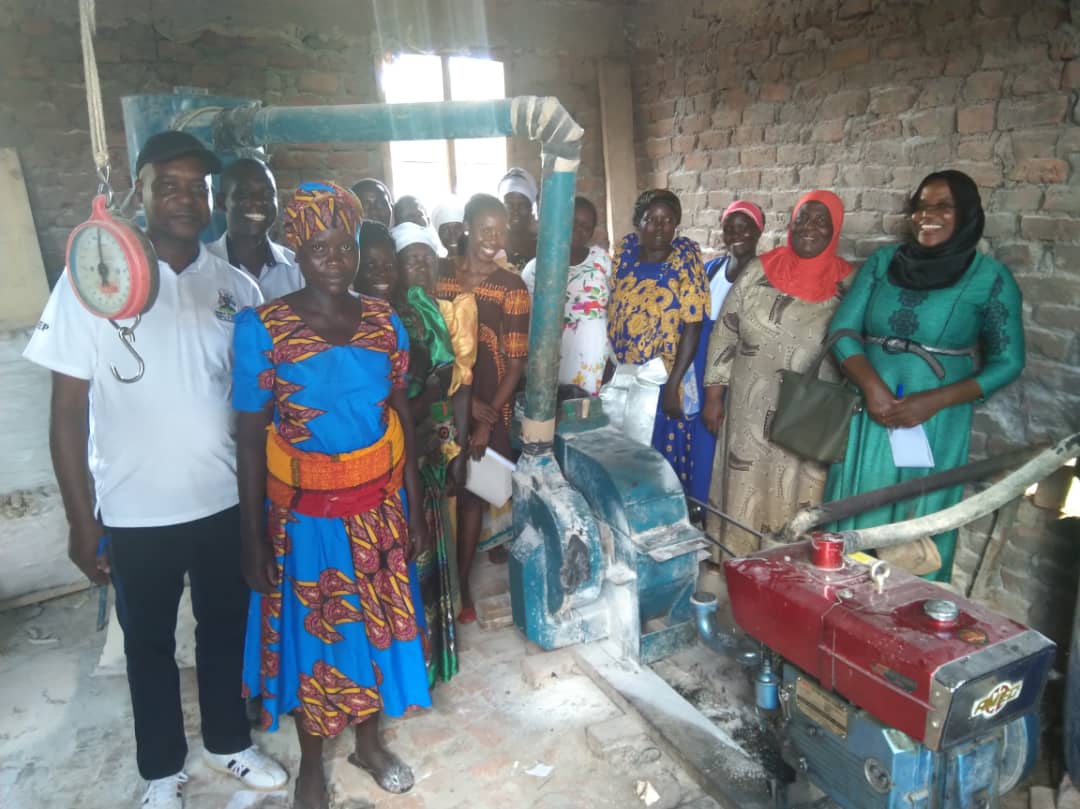 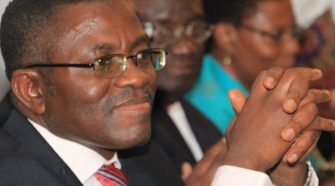