MultiChoice Africa has announced its flagship MultiChoice Talent Factory (MTF) programme will roll out the MTF Masterclasses for film and TV industry professionals.

According to MultiChoice, the MTF Masterclasses will present the industry with “BEST IN CLASS” workshops to increase MTF’s upskilling outreach to established film and TV industry professionals.

The Masterclasses are aimed at developing technical skills of established creatives in cinematography, audio and storytelling to improve the quality of local productions and will be rolled out from this January in various countries.

The upcoming workshop will be open to invited members of the film and TV industry from around the continent. The digital TV giant said in a statement on Wednesday that the program will target individuals who aspire “to take their craft to the next level”

A special MTF Masterclass on Nollywood will be workshopped by Femi Odugbemi, Nigerian film and TV industry expert and Academy Director for MTF Academy West Africa.

“We are excited about the launch of this next touchpoint of MTF as it reaffirms our commitment to supporting the industry and promoting sustainability in the industry by creating shared value across the business through quality programming for our customers and Enriching Lives,” said Charles Hamya.

The first scheduled MTF Masterclasses will be rolled out between January 17 and February 20. Selected countries include Kenya, Zambia, Nigeria, Ghana, Uganda, Tanzania, Malawi, Zimbabwe, Botswana, Namibia, Angola, Mozambique and Ethiopia. More masterclasses dates will be added for other countries at a later stage.

The MTF Masterclasses will be presented with the support from Dolby Laboratories and FOX Portugal which both play a crucial role in priming the MTF Academy students as key players in the growth and sustainability Africa’s creative film and television industry.

“The success of these MTF Masterclasses will, over time, deliver a more professionalized, networked film and television industry across Africa and an expanded community of highly- skilled professional who are passionate about creating quality home-grown content,” Hamya added.

The MultiChoice Talent Factory (MTF) is multi-tiered training programme designed by MultiChoice Africa to focus on positively impacting the technical and professional value chain in the film and television industry across the continent.

MultiChoice believes that the initiative will help to play a positive role in growing Africa’s creative industries into vibrant, economic powerhouses. 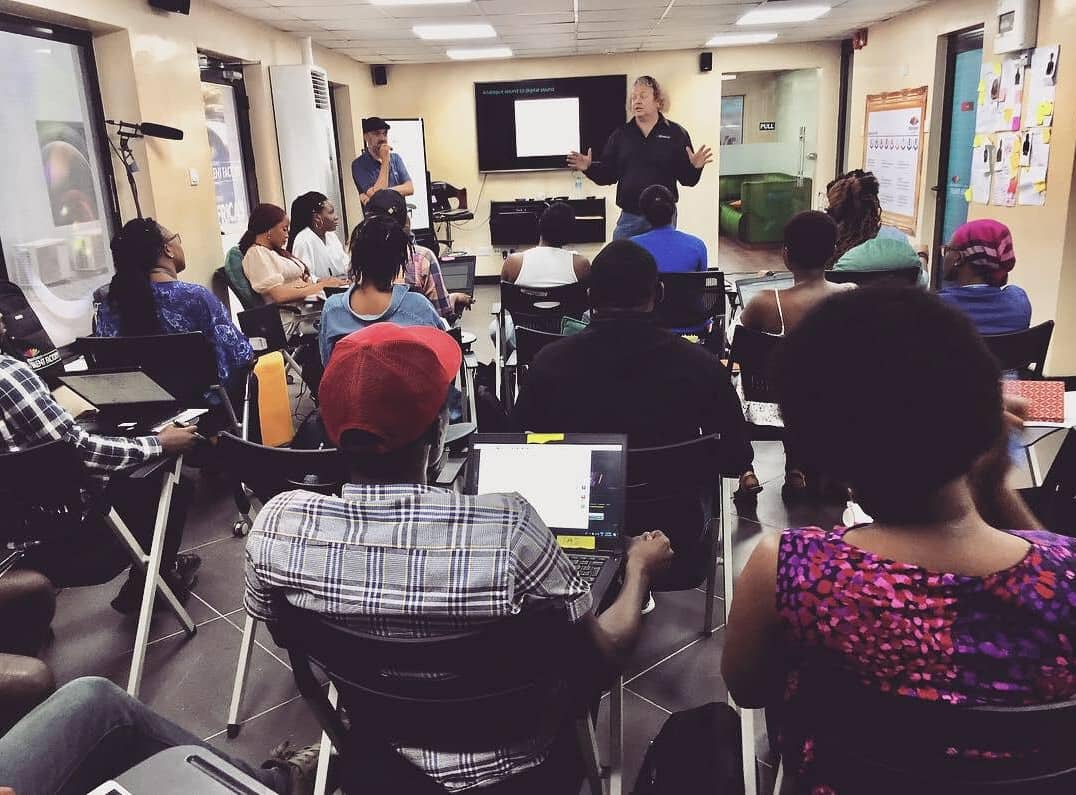 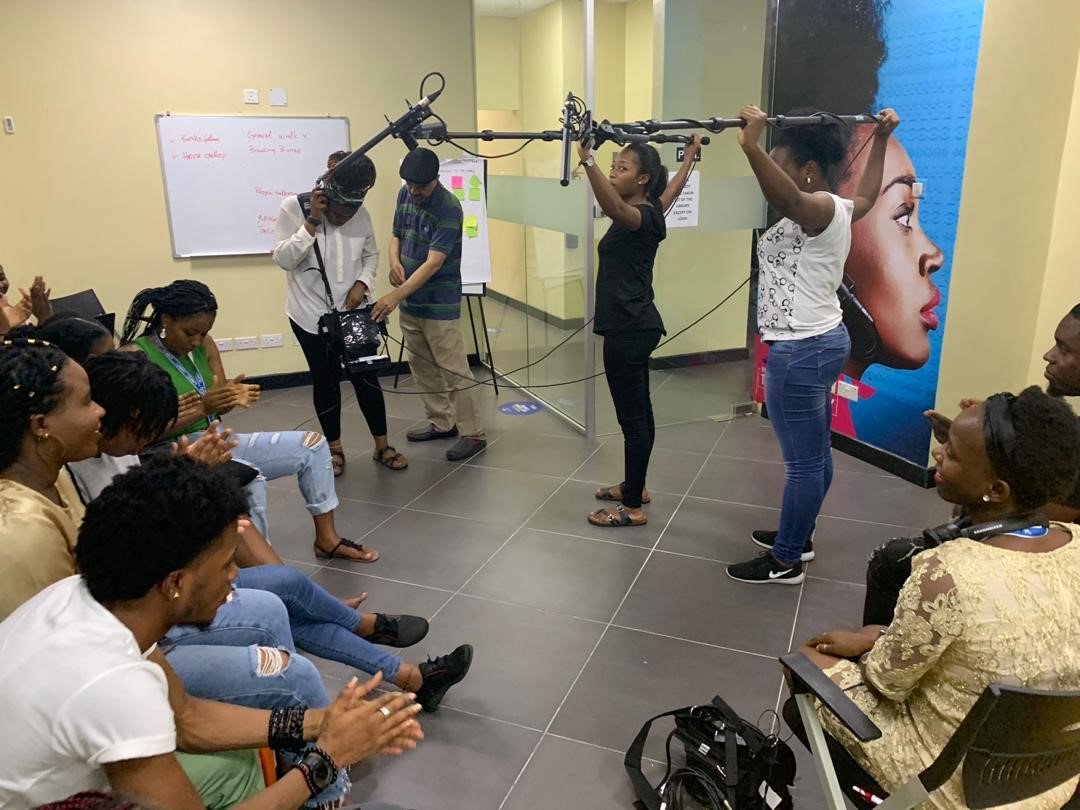