Having completed the Lago sub-region leg of its nationwide mobilization tour, Mugisha Muntu’s Alliance for National Transformation (ANT) has this week began its meetings in Busoga.

Muntu has been visiting different districts in recent weeks, in a bid to mobilize masses at the lowest level to popularize his party which was launched early this year.

Last week on Wednesday, Muntu posted saying “grassroots mobilization doesn’t just build the party’s base across the country, it also enables us to connect with the people and understand their needs”.

He added that ANT will remain focused on the kind of politics Ugandans would like to see in this country.

He said in a Facebook post on Tuesday that the ongoing meetings at the grassroots level seek to engage local leaders on the direction the party must take.

“Yesterday we resumed our nationwide Alliance leadership trainings in Busoga subregion. We continue to talk with our leaders about the direction this party needs to take in order to transform our country, ” Muntu said.

Muntu is accompanied by members of the ANT national executive including Alise Alaso, the Coordinator of Finance and Sulaiman Kakaire, the deputy party spokesperson among others.

“As I have said severally, No one can give you what they don’t have. The Alliance leaders must be the mirror of the society they seek to create,” Muntu said. 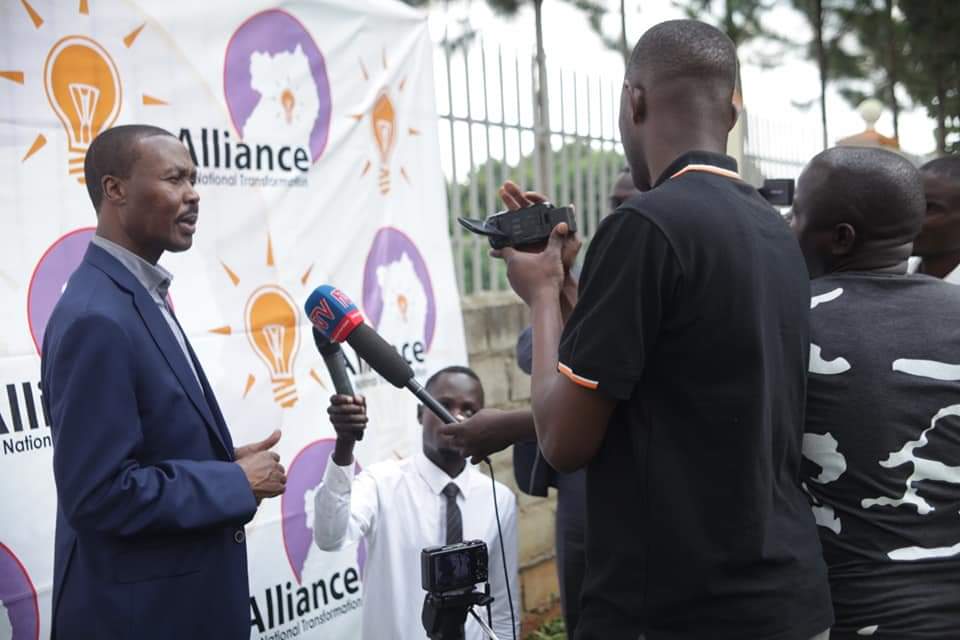 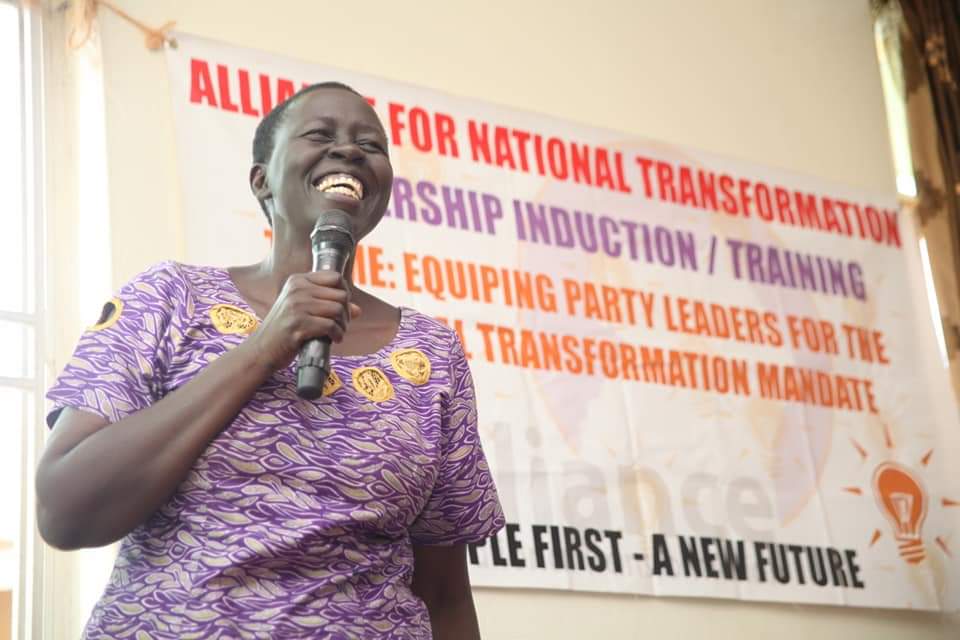 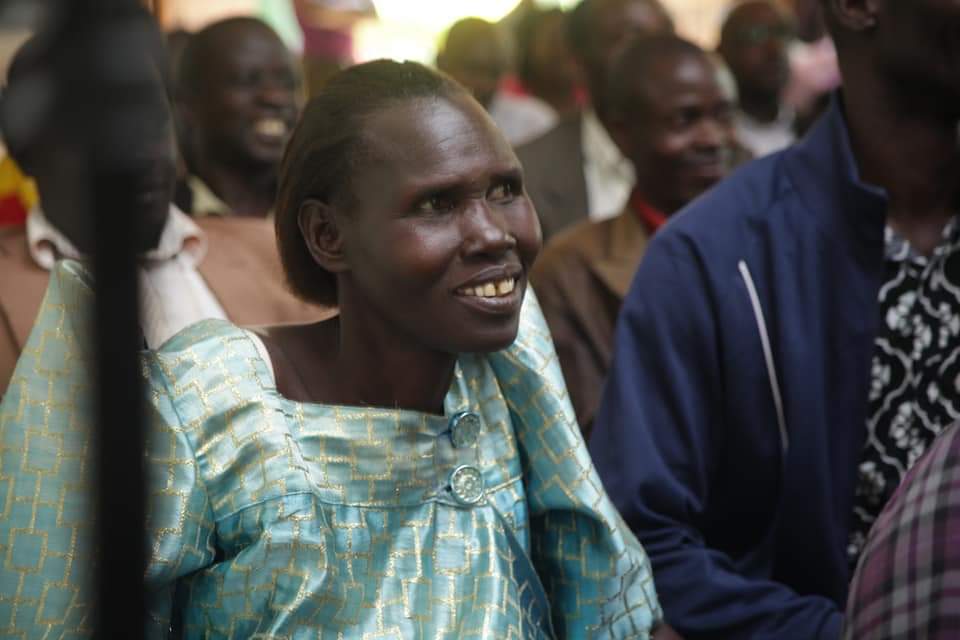 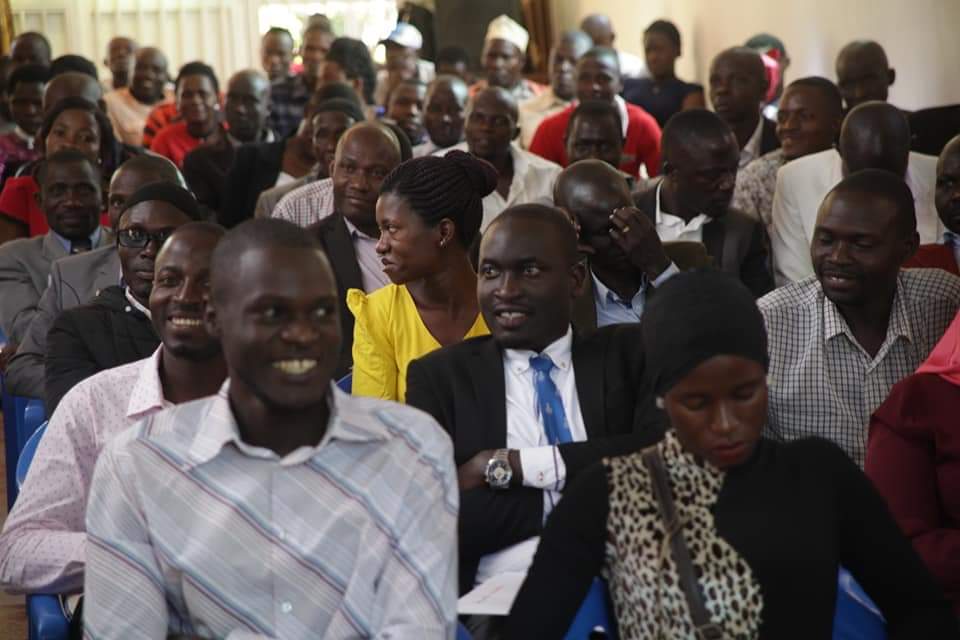 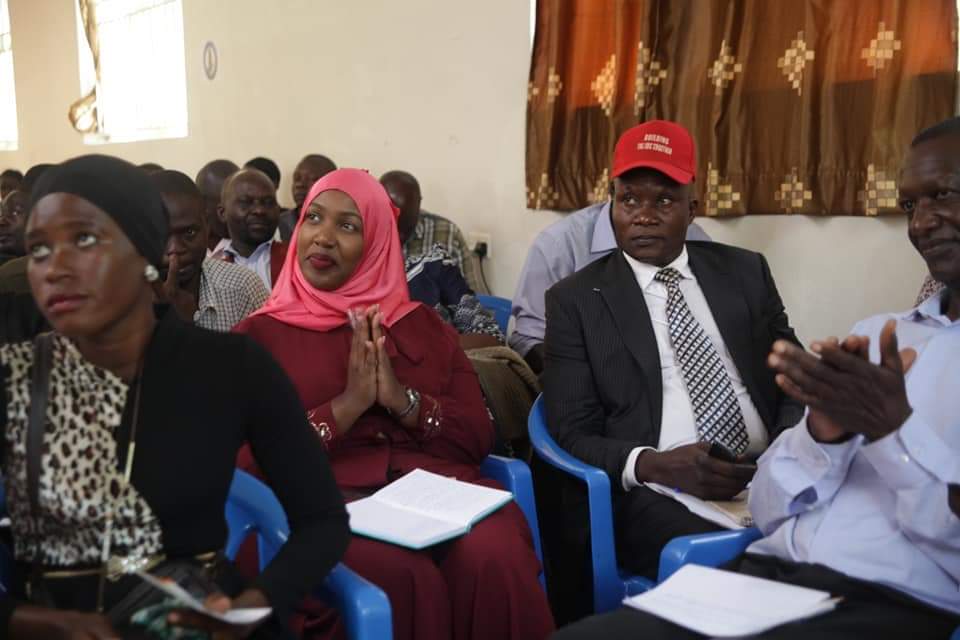 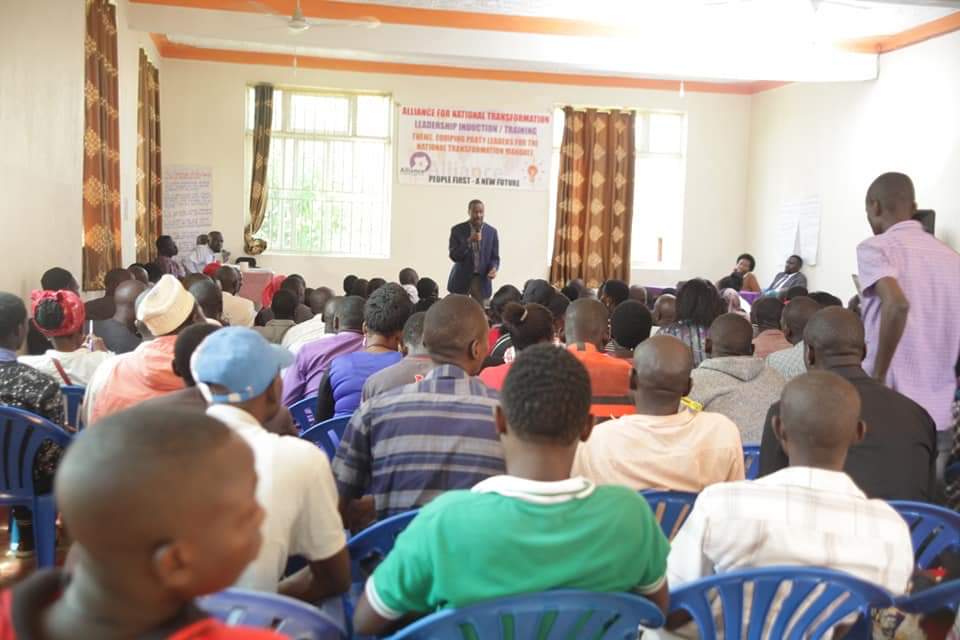 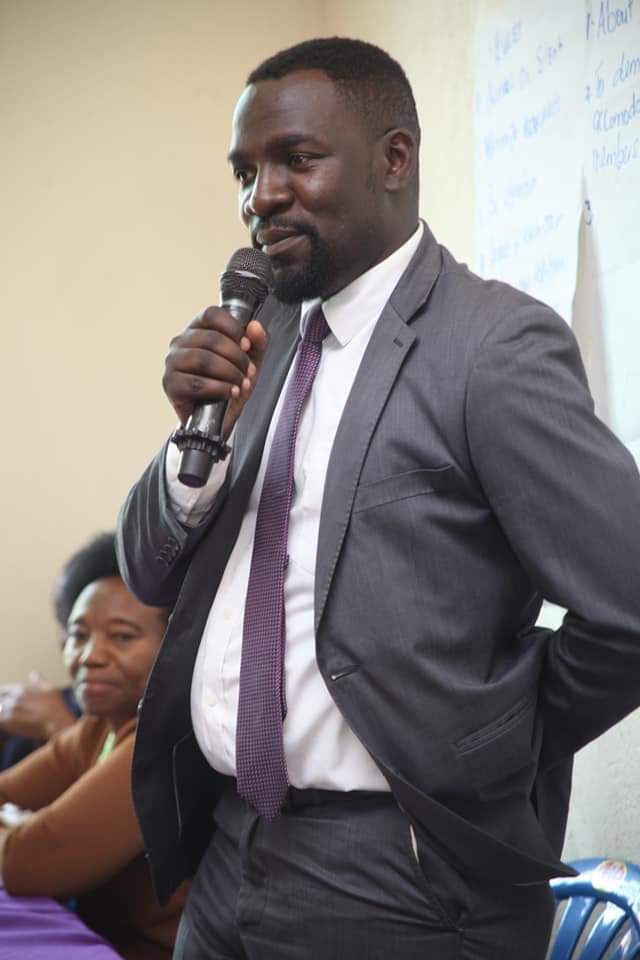 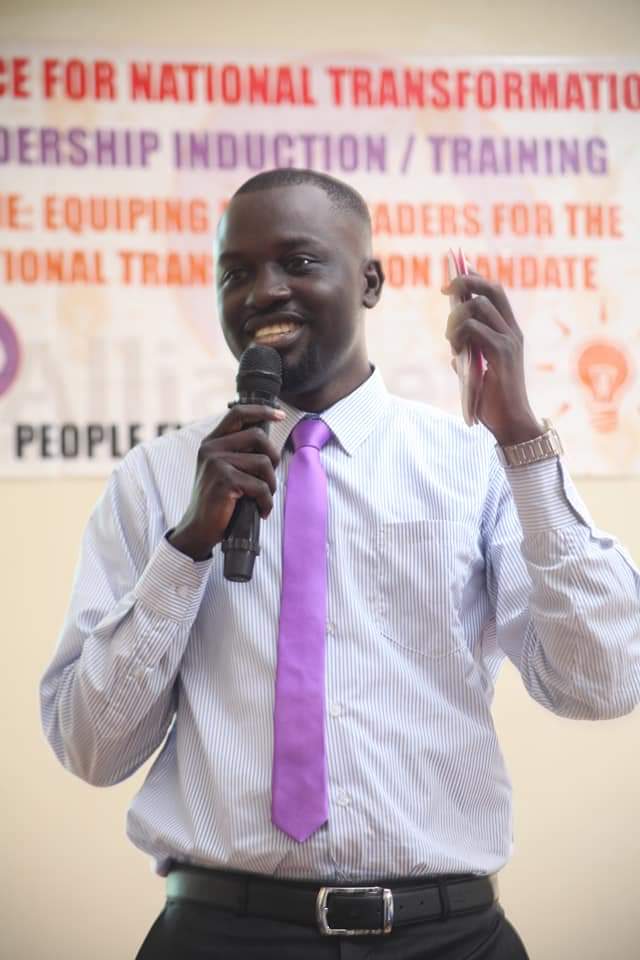 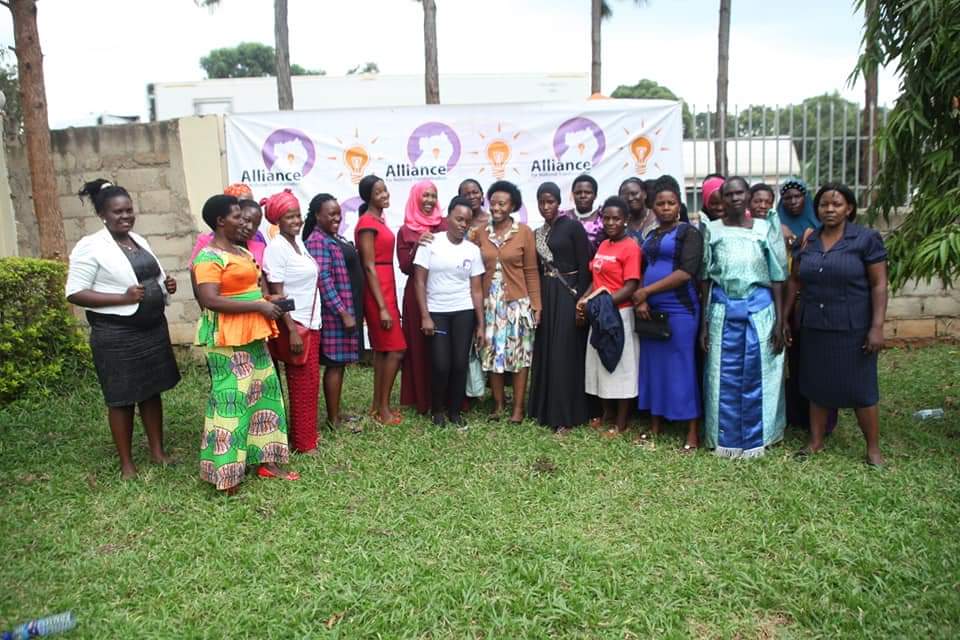 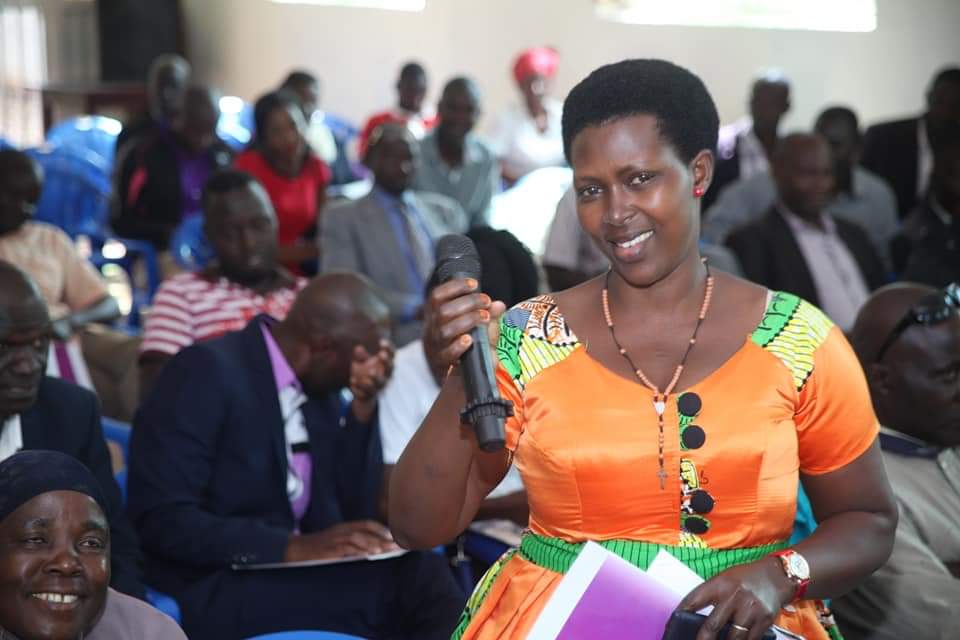 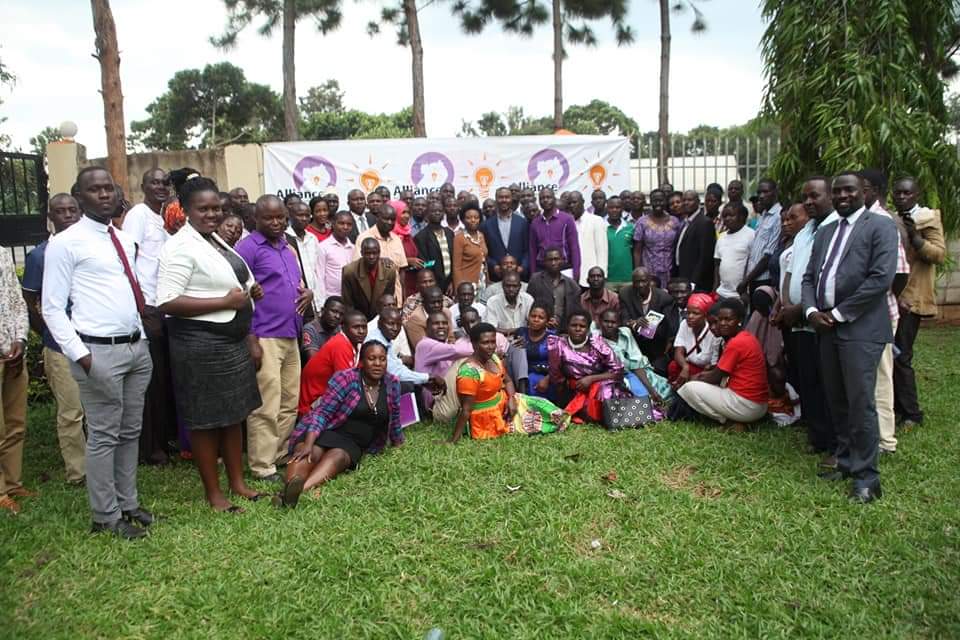 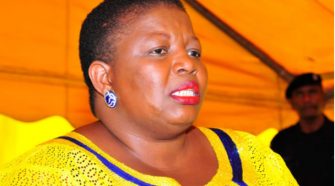