Muntu has been visiting different districts in recent weeks, in a bid to mobilize masses at the lowest level to popularize his party which was launched early this year. His priority will be on ensuring the party structures exist from top to bottom, he has said previously.

Prior to announcing the new party, the former FDC President had made a tour of Uganda, consulting on the matter.

At the launch in May, he pledged to Ugandans that the new party will foster a new political culture in the country.

On Wednesday, Muntu posted saying “grassroots mobilization doesn’t just build the party’s base across the country, it also enables us to connect with the people and understand their needs”.

He added that ANT will remain focused on the kind of politics Ugandans would like to see in this country.Muntu says this is politics where leaders are focused, not on the amount of power they can grab or hold onto, but on understanding, representing and serving our people.

“For in the end, true power lies in living our lives in service of others. The Uganda we seek shall be found. We call upon every Ugandan to play their part in the process of changing the course of our nation’s future,” he said.

Earlier, Muntu had been in Bunyoro sub-region  where he inducted ANT leaders. He said the induction aims at equipping and enabling ANT sub-regional leaders to be at the frontline of the party’s recruitment activities.

Muntu recently explained that the reason he and other individuals who now form the political opposition parted ways with President Yoweri Museveni had to do with ideals.

“Many people keep asking why we left Museveni. The truth of the matter is that it is Gen Museveni who left us. We went to the bush to fight for certain ideals and it is those same ideals that we are still fighting for. He on the other hand, no longer cares about them,” Muntu said.

“In every generation, citizens have a choice between allowing to be silenced and working towards their dreams. We insist on the latter”.

As the race towards the 2021 general elections gathers momentum, Muntu has not yet publicly stated whether or not he will be running for President. 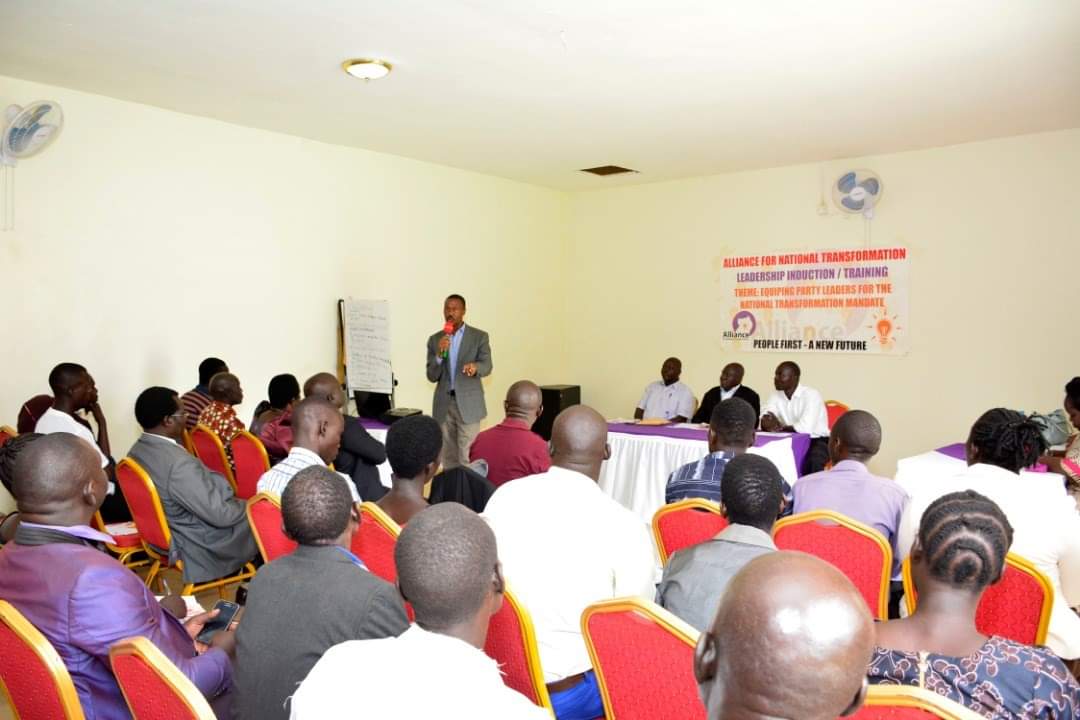 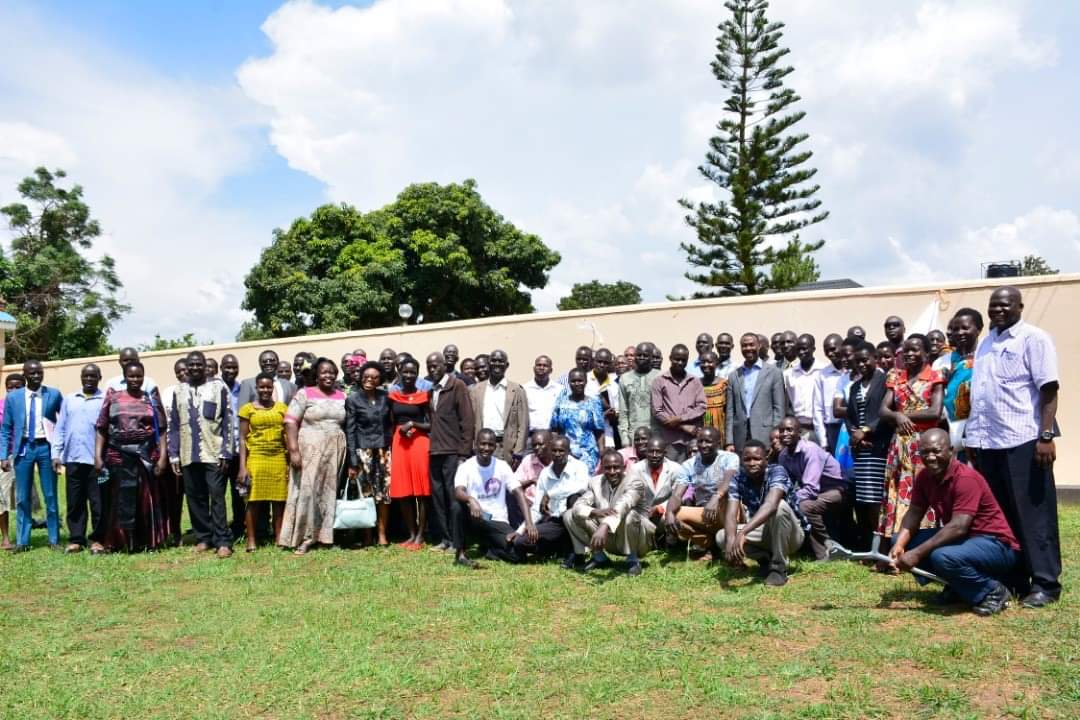 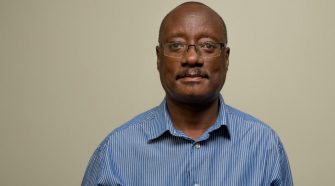