Ahead of the 2021 elections, President Yoweri Museveni has assured the European Union that government is committed to ensuring free and fair elections.

The President said that the relevant government organs are handling the necessary reforms.

Museveni however said that there has been some form of provocation by some political actors that have failed to respect the laws governing public assemblies.

The President was meeting the envoys as part of the biannual Article 8 Political Dialogue with the European Union in accordance with Article 8 of the Cotonou Partnership Agreement.

“The President described the trade between European Union and Uganda and the African continent as a whole as complimentary as the two mutually benefit from such trade,” said State House.

The President said European investors stand to benefit from the ready market in Uganda and Africa as a whole as well as the open tax-free and quarter free market of the USA and Europe that was also negotiated.

On the status of the large number of refugees hosted by Uganda, President Museveni told the European Union envoys that the Uganda government policy was to welcome and host people who are running away from trouble.

He however highlighted the challenges Uganda faces regarding the inadequate resources especially for food, shelter, education and health. 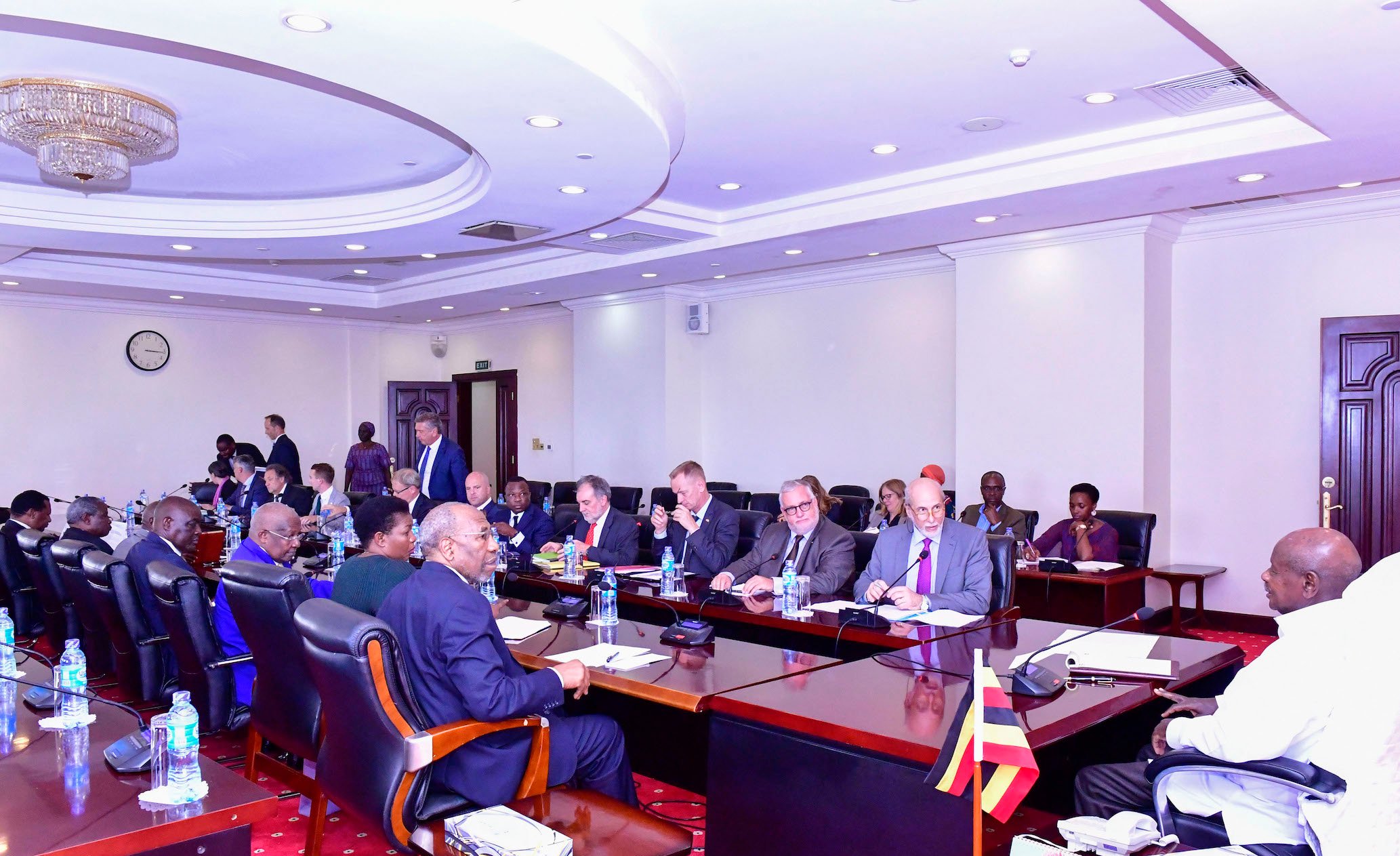 Museveni asked the envoys and their governments to support Uganda as she continues to receive and host these refugees.

On Environmental degradation, the President said that government shares the E.U envoys concern on the environment but attributed the problem to the structural nature of the population as more people are in agriculture as a way of life thus continuously attacking and degrading the land, the forest cover, water bodies and swamps.

He however said that steps are being taken to rid the population of environmentally sensitive areas.

The President and the EU envoys also discussed a number of issues related to the cooperation between the European Union and Uganda, the Great lakes region and the African continent.

The European Union Ambassadors commended President MUseveni for his great leadership that he has offered Uganda that has seen the country remain peaceful and achieve remarkable economic growth. They also commended him for working for peace in the region especially for hosting the tripartite summit in Uganda aimed at ending the conflict in South Sudan.

The Prime Minister Dr. Ruhakana Rugunda, the NRM secretary General Kasule Lumumba, the Ministers of Foreign affairs and works, attended the meeting among others. 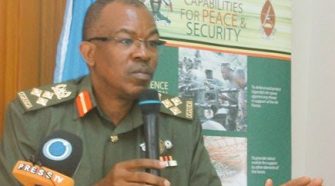