President Yoweri Museveni has revealed that government will work to enable the manufacturing of solar powered water pumps to ensure the realization of both sustainable irrigation and agro-production.

The President made the revelation as he began his visit to Kigezi sub-region as part of his nationwide tour to promote wealth creation.

“We will support the efforts of solar pumps to help you on irrigation,” the President said while addressing leaders at Kigezi College Butobere in Kabale municipality.

He told the area leaders that government has put aside enough funds that will be disbursed through different specialized categories of people and groups, such as youth and women funds on top of the known Operation Wealth Creation progaramme.

He advised the people to endeavour and follow the stipulated projects in order to benefit the intended beneficiaries.

President Museveni also informed the leaders that Uganda spends USD 200m annually on the importation of papers adding that efforts to establish a paper making industry is under way.

He was happy to note that the local population are planting trees in large numbers saying that tress are raw materials for the paper making industry.

He observed that bamboo trees are a better option for the industry and called for more attention to be placed on the product. He also said government is intensifying efforts to add value to our produce by setting up mini-industrial parks zone by zone adding that the funds for that purpose are very much available.

President Museveni used the occasion to warn against land fragmentation saying the practice disables land for production. He advised the people of Kigezi to use the method of shares instead of dividing land physically.

On the social and health sector, he noted that the average life expectancy in Uganda is now at 63 years up from 43 in 1986. He attributed this positive development to immunization programmes and improved standard of living.

He, however, said more efforts should be expended to catch up with other countries like Japan where average life expectance is 79 years. He urged leaders to educate the people on modern farming practices for both food and income security.

Kigezi sub-region leaders on their pexpectancynted their resolution of support to President Museveni as their candidate come 2021.

The resolution that was read by Kabale District LC5 Chairperson, Mr. Patrick Kaihwa, saluted the President for his tireless efforts to fight household poverty to which strategy the leaders pledged total support in order to realize development. 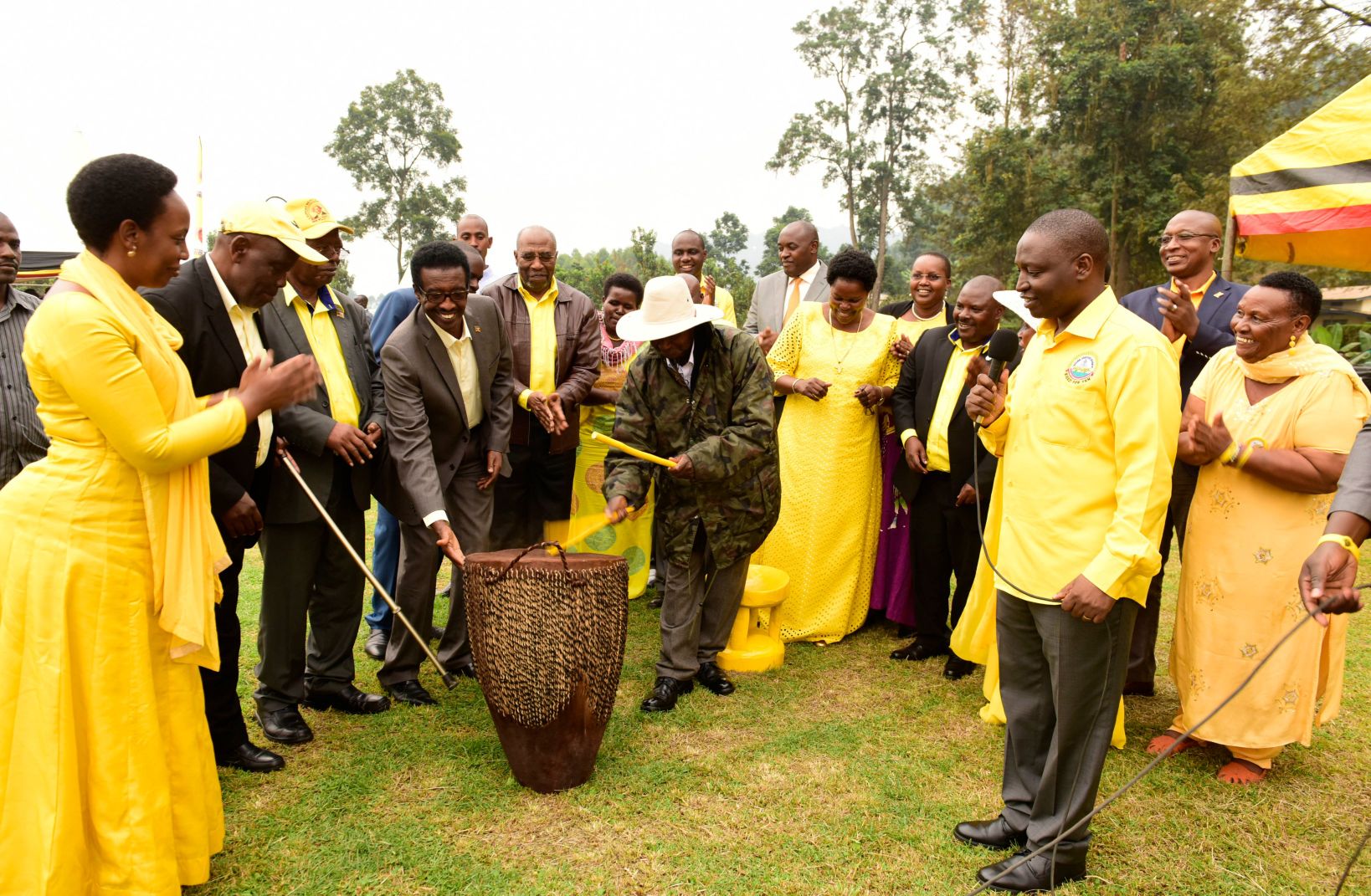 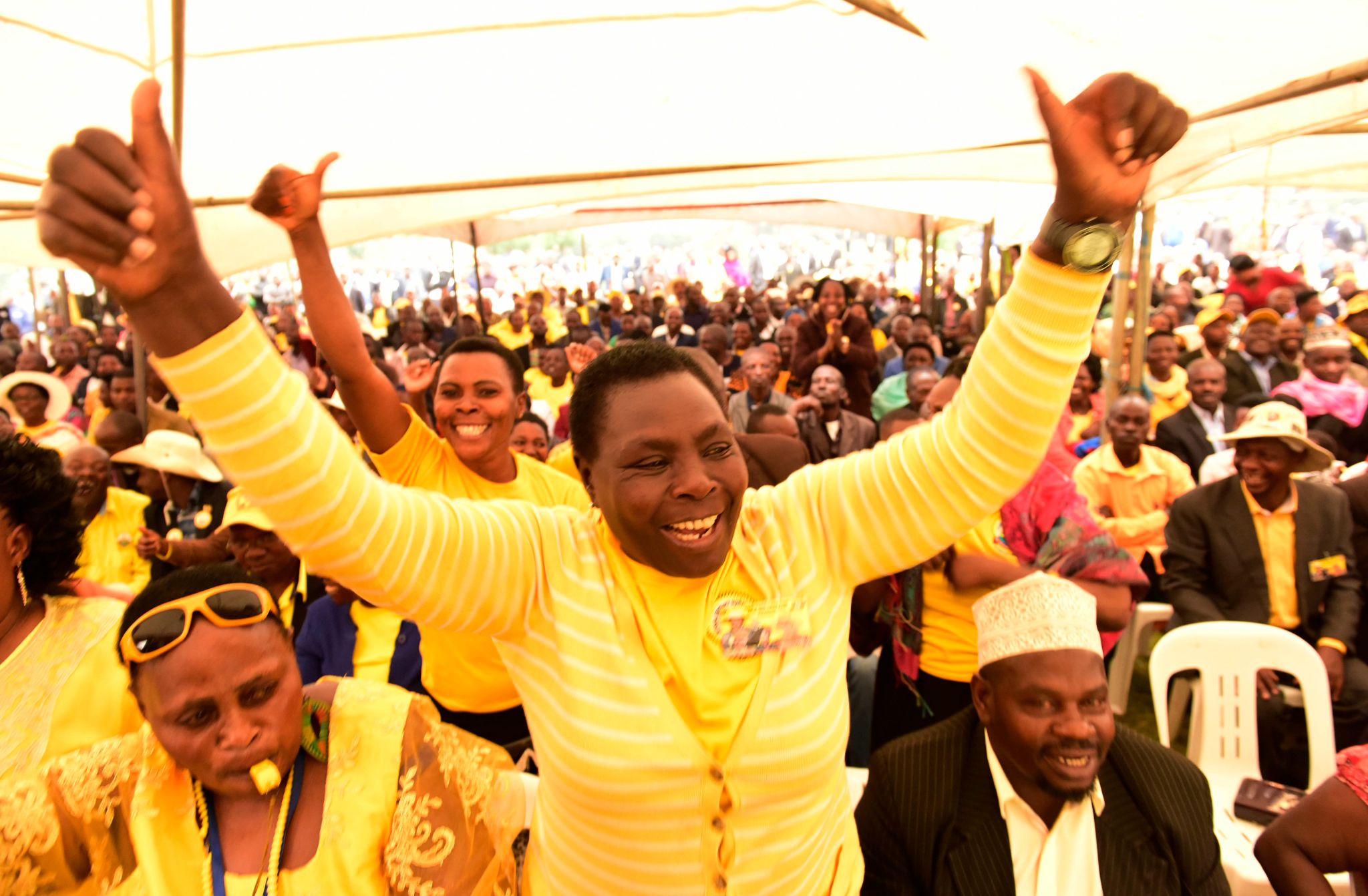 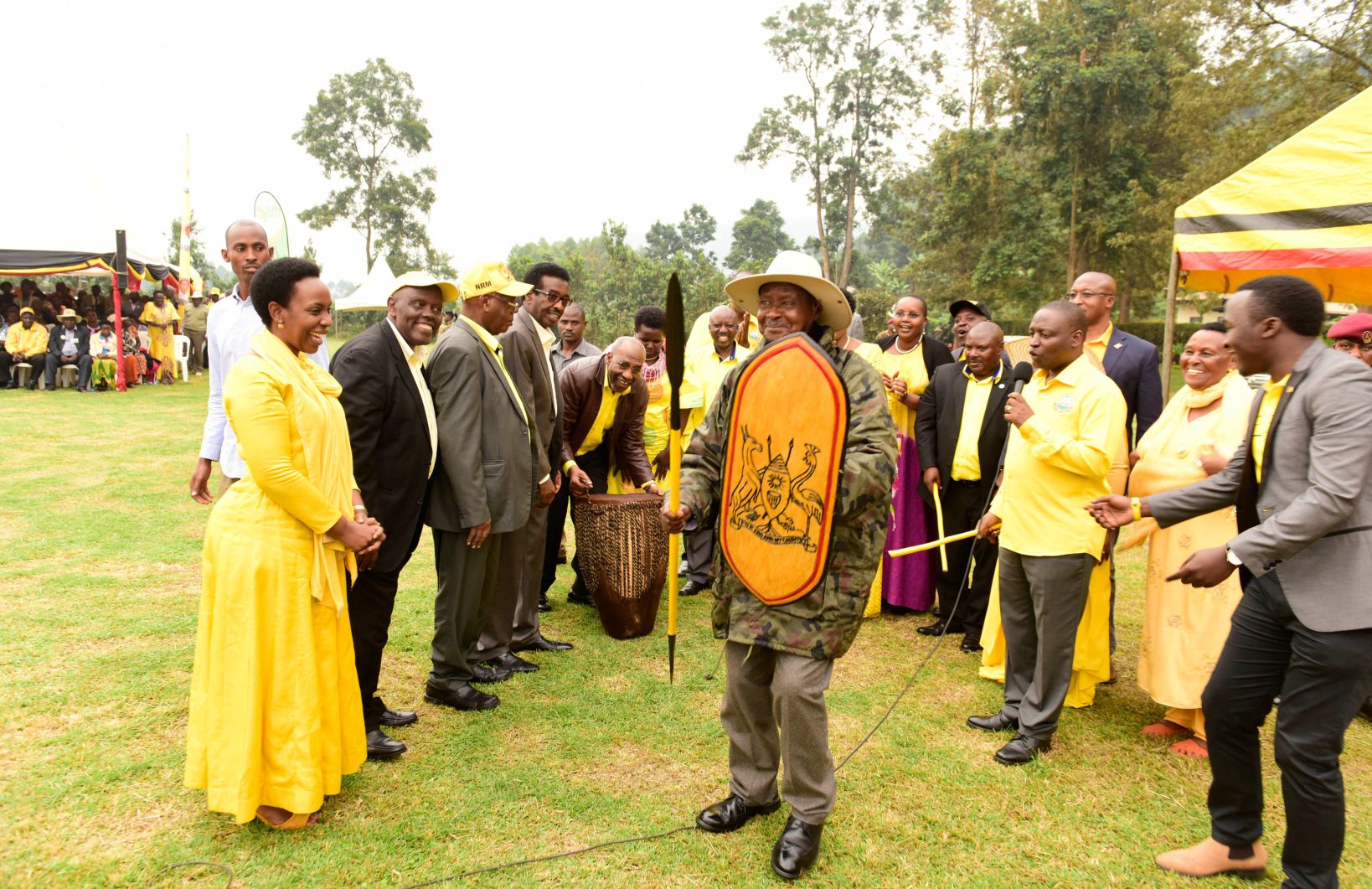