President Yoweri Museveni has applauded the just retired officers of the Uganda People’s Defence Forces (UPDF) for the sacrifice they made for the good of the country.

On Monday, President Museveni who doubles as the Commander-in-chief of the armed forces presided over the ceremony at State House Entebbe to retire a total of 19 officers of the army.

The 19 officers included a General as well as those at the rank of Maj Gen.

President Museveni said the retirement was “somewhat a recapitulation of the stories I captured in the Mustered Seed about the army”.

He said that the army started small, but later galvanised and hatched into something big.

“While in the bush, there was no pay and when we had just captured power, the pay was so low but these gallant men and women accepted to provide their services,” the President said.

“These officers suppressed some of their interests to work for no or low pay to defend the country,” he added.

He said that at the time when Uganda was still poor and disorganised, he and his colleagues in the armed struggle could not ask anyone else to provide security when everyone didn’t want to take on the responsibility.

“We were, however, able to provide security under personal discomfort, for businesses to grow and civilians to become rich”.

He said that the personnel who served in the NRA and the UPDF deserve all the respect because they paid a high price to transform Uganda to the country it is today.

“Like the burning bush in the bible. When it comes to NRA/UPDF I tell people to put off their shoes, because the ground on which you are moving is a ground of heroes, a ground of the who made sacrifices”.

The Chief of Defence Forces, Gen David Muhoozi said that prior to formal retirement, retiring from the army was either through imprisonment, abscondment, death, going into exile or rebellion.

“When formal retirement started, it was unannounced even for our senior most people because we were still building systems and pacifying the country,” Gen Muhoozi said.

Gen Mugume, one of the retirees said in his remarks that turning Uganda around from what it was took a lot of sacrifice especially by the military.

“Uganda remains peaceful and hosts millions of refugees from neighboring countries that Ugandans used to run to for safety in the past, ” Gen Mugume who was previously Deputy Army Commander said.

“I salute the UPDF for the discipline and accomplishments so far. As we retire, we were a strong, resilient and battle tested UPDF in the good hands of young men and women”.

He implored the soldiers and officers of the army to stick to the historical mission of Uganda. 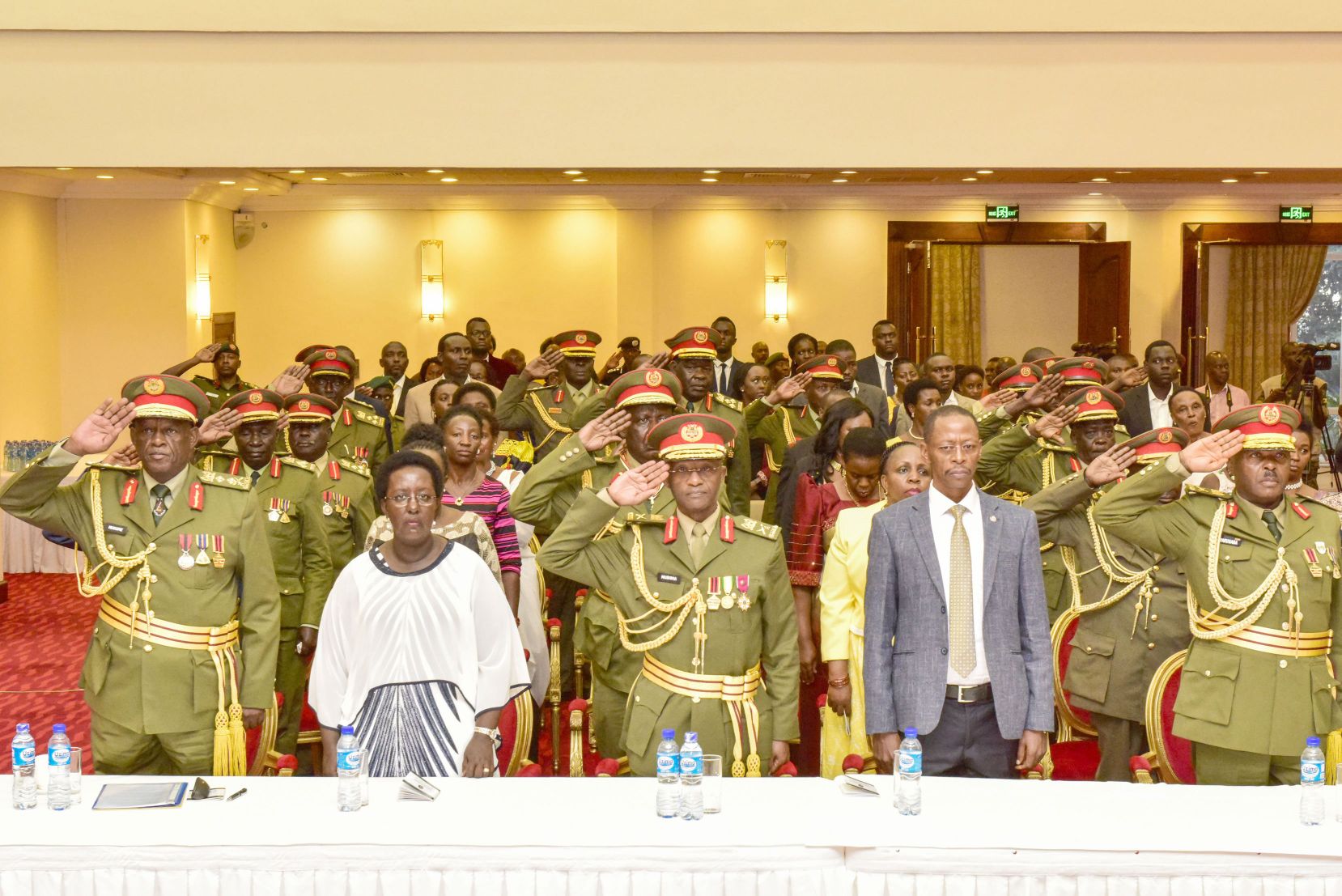 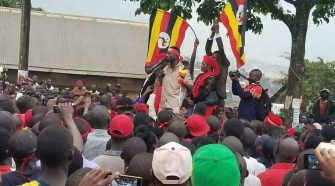 Age Limit: Police Prohibits MPs from Consulting Outside Their Constituencies