President Yoweri Museveni has said market and political integration of Africa for strategic security will stimulate the continents prosperity and rapid economic transformation for the continent.

“The modern way for prosperity is exchange of goods and services for sell, the more the buyers the better. We now have the African Continental Free Trade Agreement (AfCFTA) where you can trade with anybody. East Africa is highly compatible, similar and linked. Our fraternity has not been fully emphasized,” he said.

The President was  delivering a lecture to 17 high ranking military officials from 11 countries including USA, UK, Germany, Netherlands, Germany, Bolivia among others at Masindi State Lodge in Masindi district.

The team led by Rear Admiral Ross Albon from UK Royal College of Defence Studies has been in the country for a one-week study tour of Uganda about ‘Uganda’s Geo Politics and Economic Development’.

The UPDF Chief of Training and Recruitment Major General Jim Willis Byaruhanga guided the delegation during the course of the study.

The President said the six East African Countries have agreed to work for a confederation of East Africa to strengthen cooperation.

On the issue of South Sudan and Somalia, President Museveni said the problem was opportunists exploiting the issue of identity as opposed to interests.

“Identity is multi-racial and multi-cultural and yet society is dynamic. Politics of identity is very dangerous,” he said. He was however optimistic that if countries such as these invested in student movements, it would be a good entry point to cause reversal towards new thinking.

On the issue of refugees, President Museveni said refugees don’t cause any cultural shock for the country and can be managed if development partners supported government with logistical needs.

“The problem is logistics; they need food, firewood for energy thereby destroying the environment for trees. They also upset social services because they overwhelm what we planned for. I appeal to the international community to support us with prefabricated materials for housing, energy, water etc,” he said. The President added however that when provided with an education and skills, it would help refugees who return home to start a new life with new links.

President Museveni described Africa as a continent of the future with a big potential if we get things right.

About the investments of China an India in Africa economies, President Museveni said there is no problem with such investments as long as African governments can counter balance in economic and political terms. 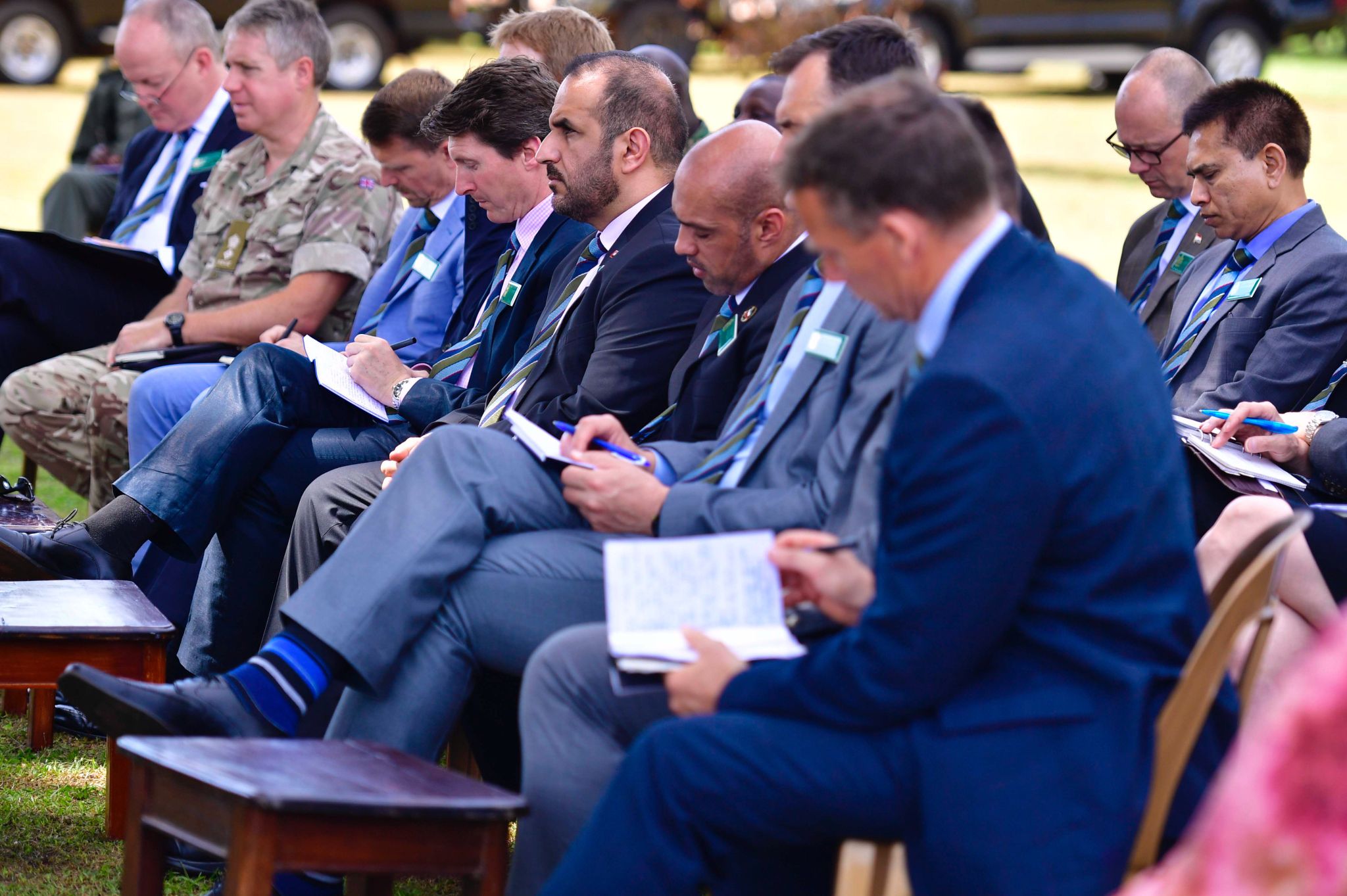 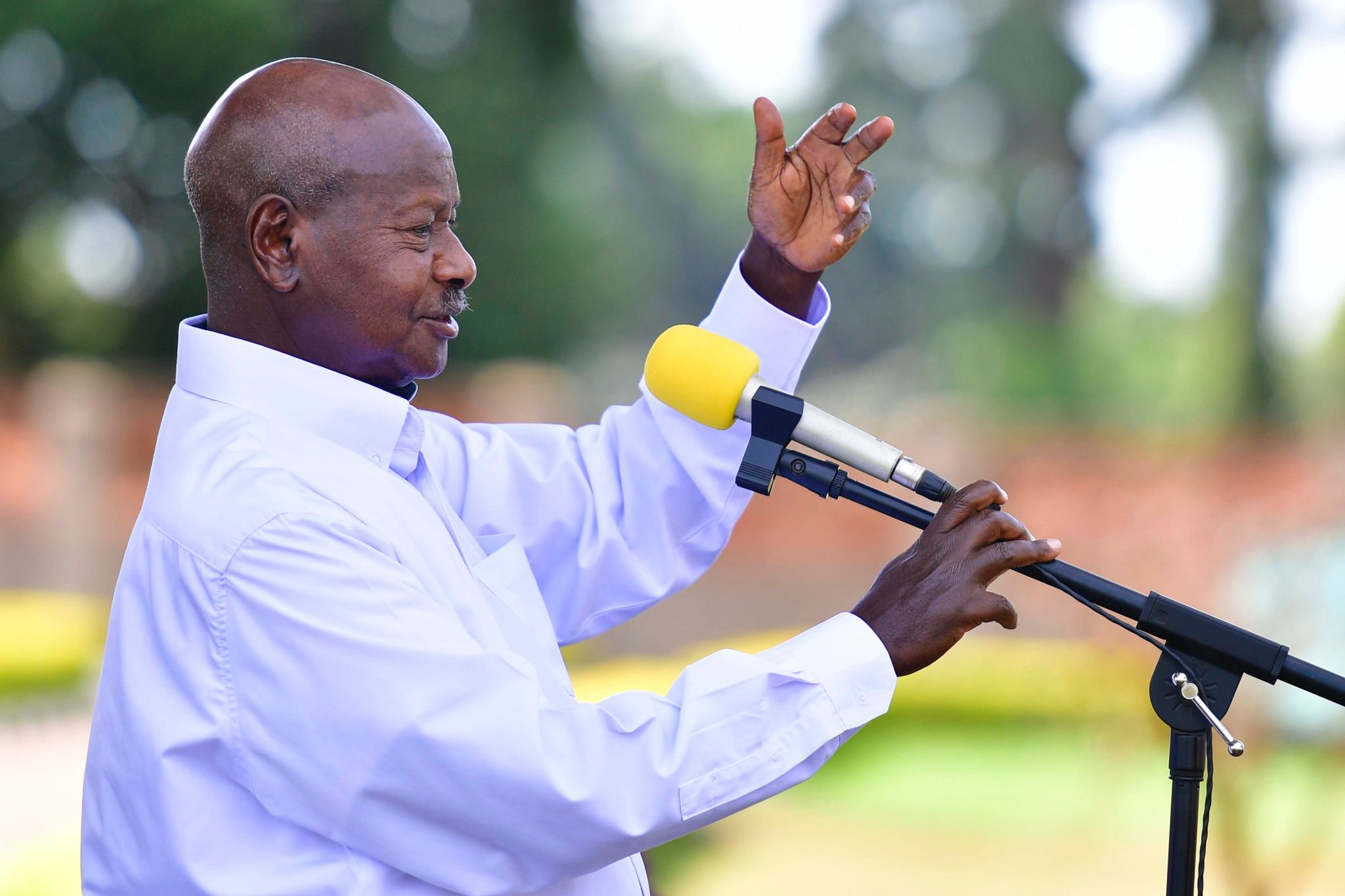 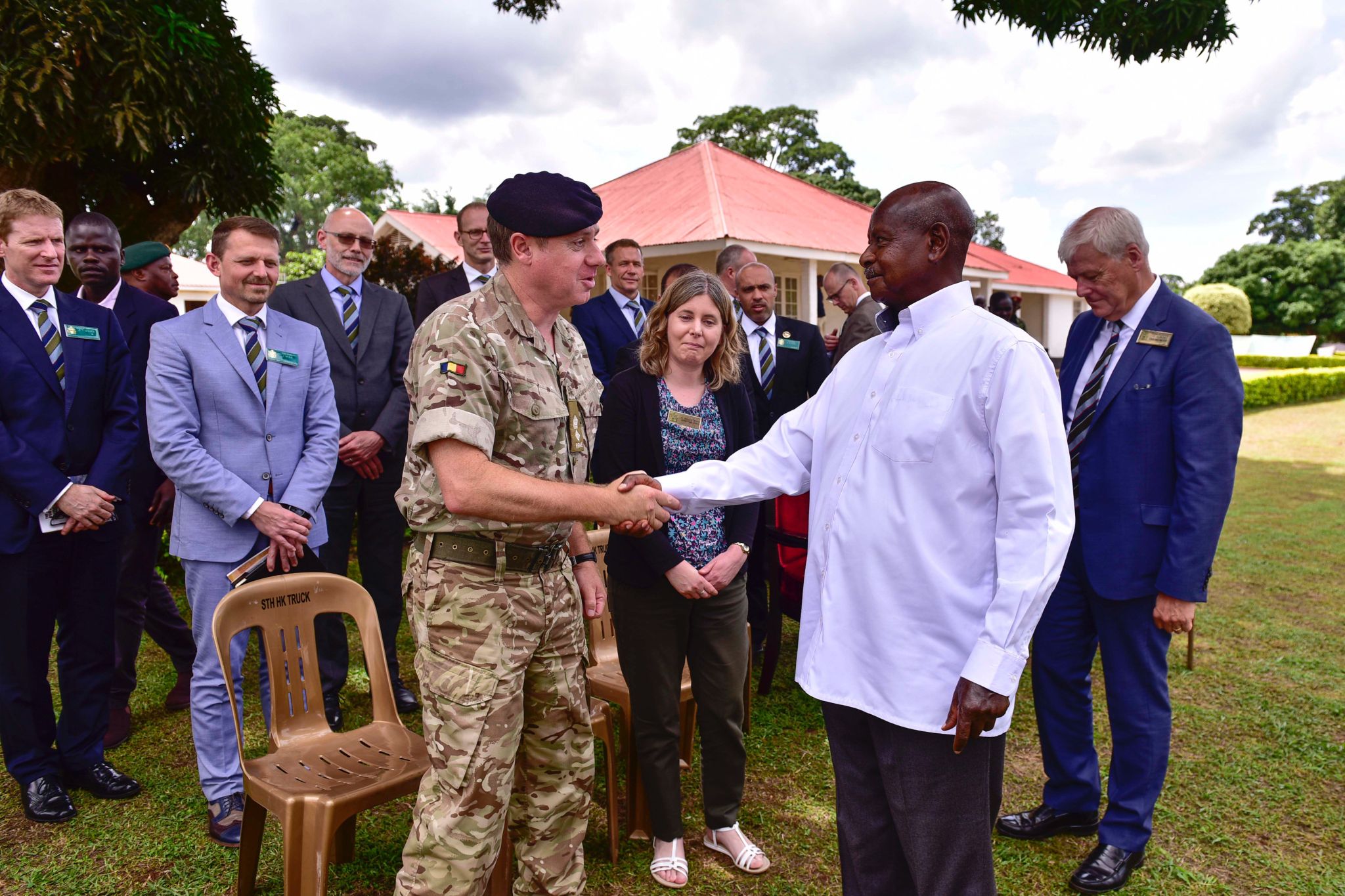 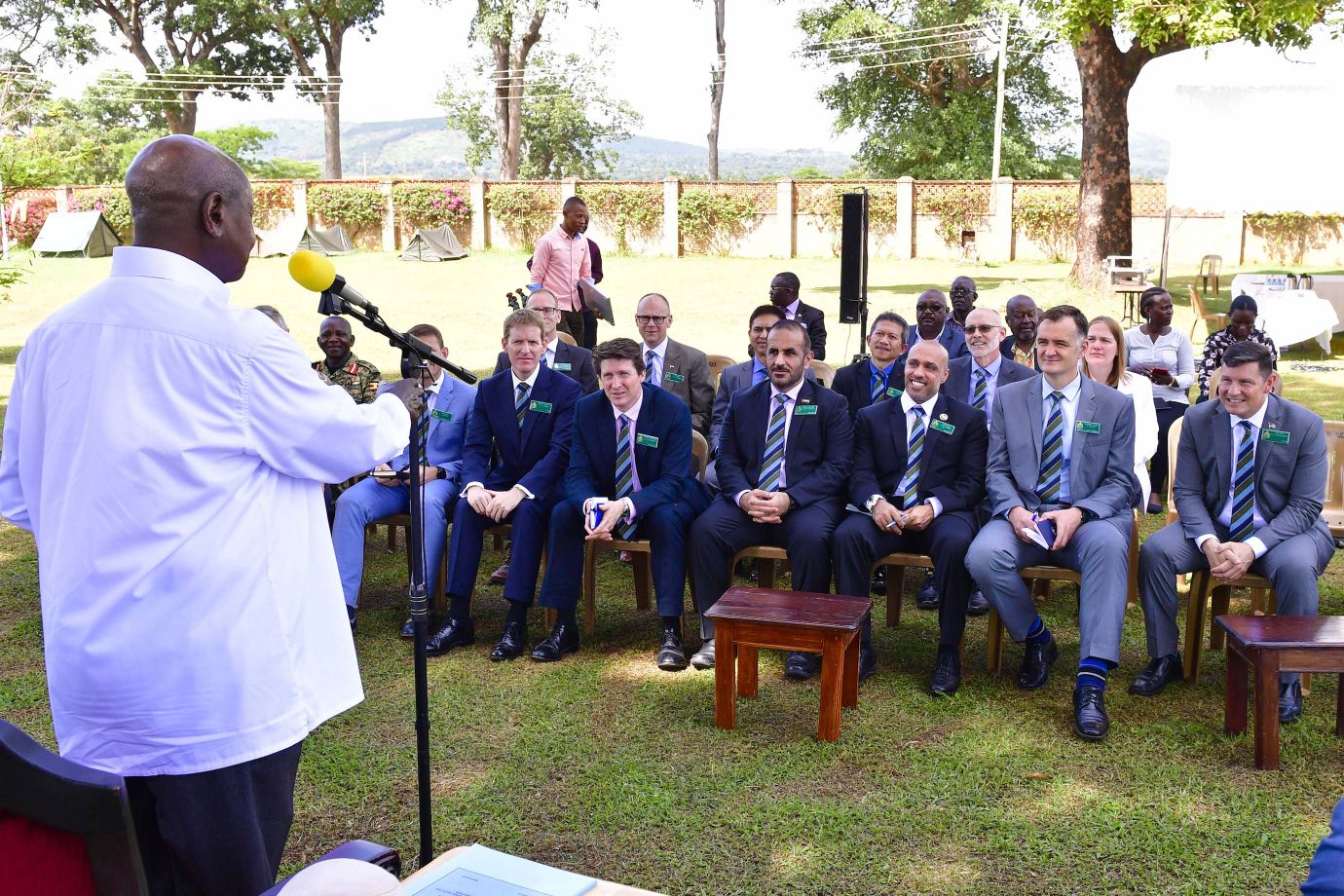 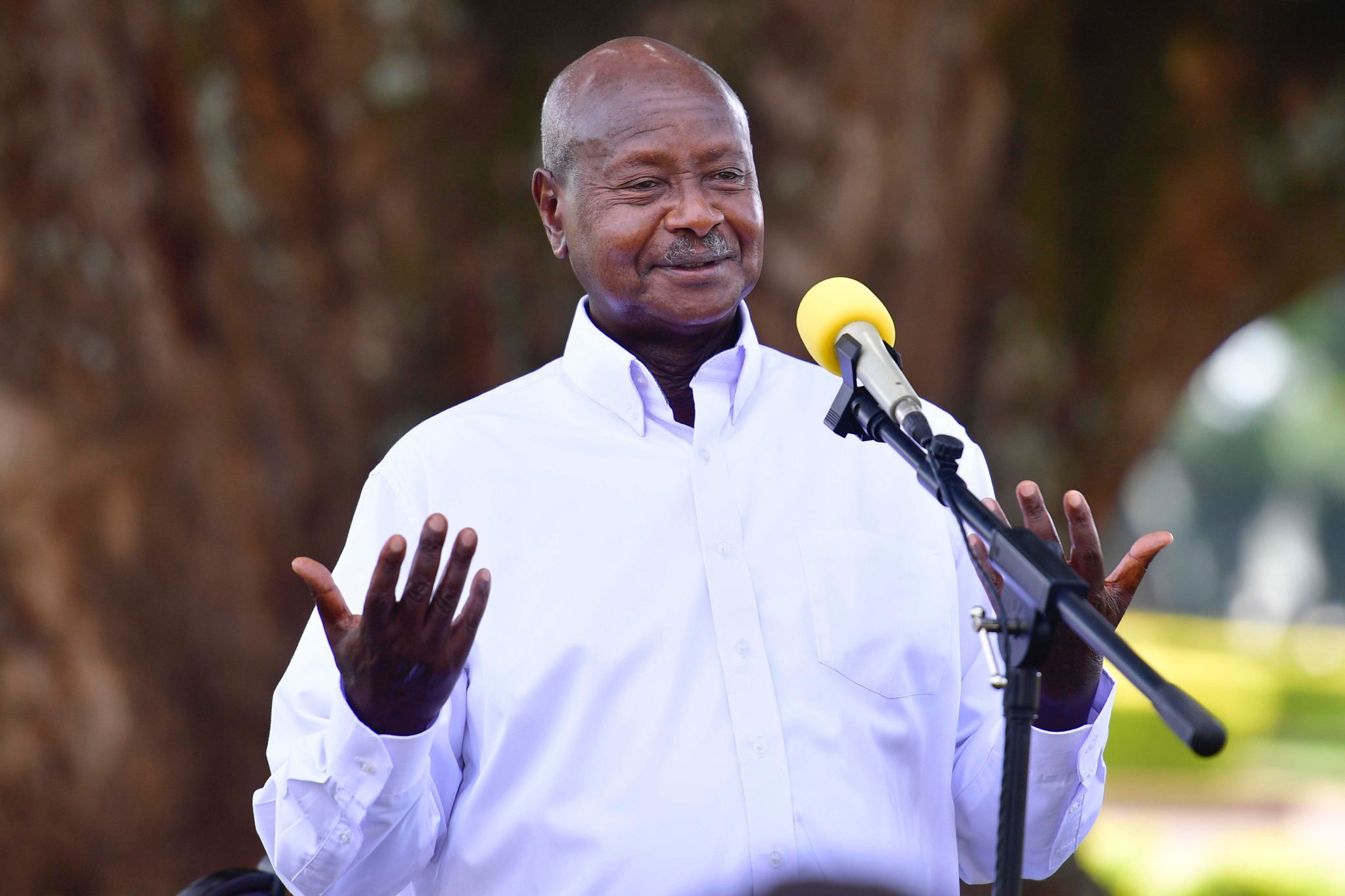 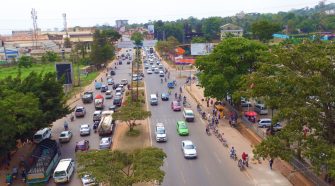 Traffic Jam Shouldn’t be Used as an Excuse to Drive During Curfew, Cars Will be Impounded – Police